Why The State Fair Of Texas Sucks: It’s A Major Drain On DPD. 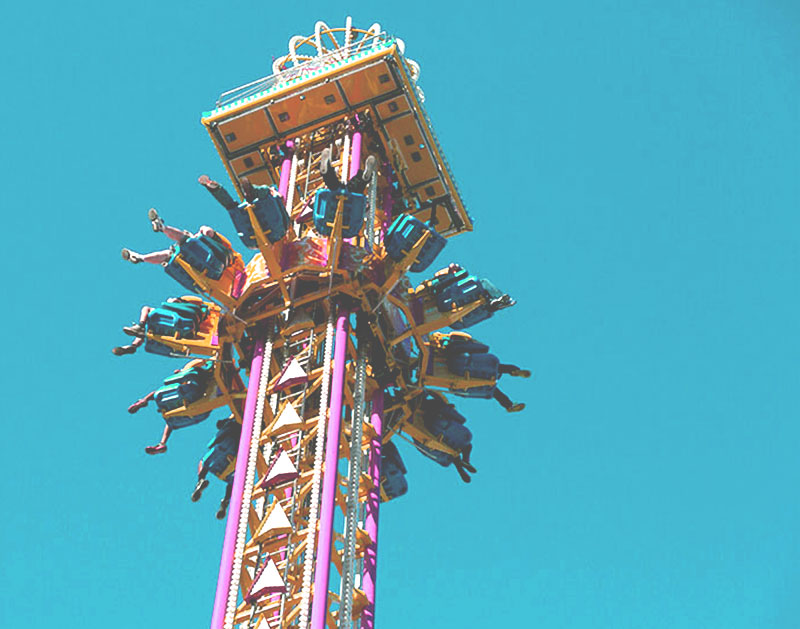 The Dallas Police Department Has Only 3,000 Cops Patrolling A City Of 1.3 Million People, And The State Fair Further Depletes The Force By 10 Percent.

According to classified information obtained by the Dallas Observer, the Dallas Police Department is siphoning off between 250 and 300 officers from around the city this year to patrol Fair Park and its junk food-inhaling denizens as the month-long 2017 State Fair of Texas takes place.

Furthermore, if that report is to be believed, the cops who are set aside to work the fair are not hired as off-duty contractors as they are for the many other parades and events around the city at which permitting policies require a police presence; rather, these officers are simply shuffled in from their usual beats and posted up within Fair Park for the fair’s entire run. Why? Because, dammit, it’s the State Fair, y’all! And people fucking love it no matter the how stupid it may in fact be.

Or, well, that’s pretty much the only justification that makes sense from where we’re standing.

Because, seriously, this extra strain on DPD could not come at a worse time. Just last month, DPD lost another 72 officers from its ranks, bringing the total number of officers that have left the department since this time last year to around 400. That might not sound too bad until you realize that these departures leave Dallas Police with just about 3,000 or so officers — its smallest count in a decade — left to patrol a city of 1.3 million residents. In other words: Just as the Dallas Police Department is spread thinner than it has been in years (and also potentially being tasked with additional responsibilities by the state government), hundreds of cops — a full 10 percent of the force — are being put on corn dog patrol.

Stack this alongside the many, many other problems that the beleaguered DPD faces — rising crime rates, a shortage of cops and real competition from other, better-paying police departments — and it only makes a grim picture grimmer.

Oh, and by the way, we haven’t even yet gotten into who pays these officers! Because it’s not really the State Fair of Texas, with its $56 million revenues, as one might assume. Nope, those fees fall mostly to you, the tax-paying Dallasite.

Assistant Dallas Police Chief David Pughes estimates that it costs the City of Dallas $3 million each year to staff the fair with cops. Historically, the State Fair only covers about $500,000 of those fees. But after Pughes’ reveal and a citizen-led push for transparency, the fair has agreed to up that amount to $1 million. Why not the whole $3 million? Because Dallas City Council voted down a recent measure that would force the fair to do just that — ostensibly out of some fear that, if the city didn’t fork up that $2 million, the fair might move to another part of the state. (LOL.)

And so Dallas residents are forking up $2 million this year to pay to have fewer cops patrol their neighborhoods over the course of the next month. Meanwhile, business owners in places like Deep Ellum are so concerned about the lack of policing in their neighborhoods that they’re spending money out of their own pocket to hire off-duty cops to patrol their streets — funds that, in theory anyway, should come out of their taxes.

But, hey, so long as the peace is being kept in the funnel cake lines…