Why the State Fair Sucks: Even Its Booze Is Gimmicky. 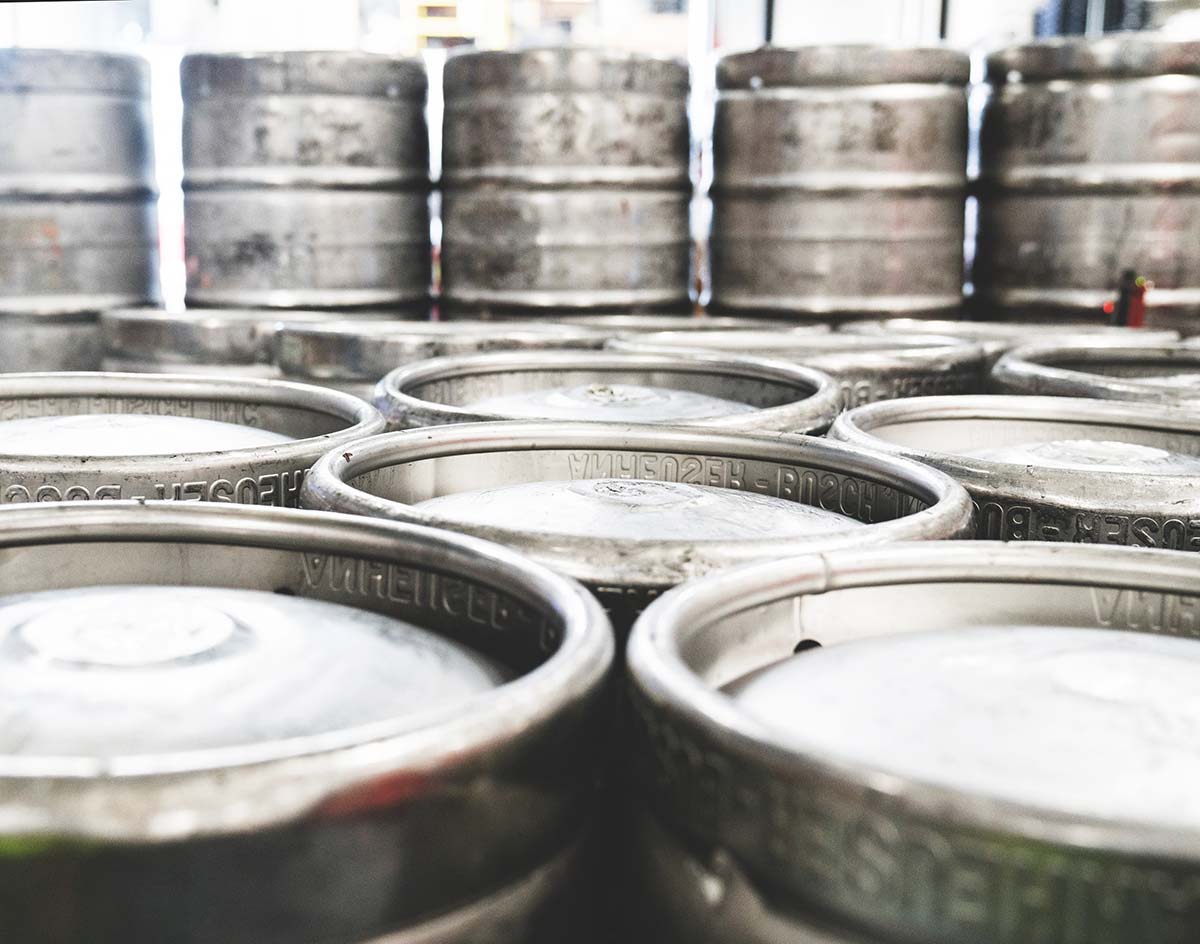 The State Fair Of Texas Hypes Up Adult Beverage Offerings That Are Just As Gimmicky As Its Absurd Food Fare, Ignoring The State’s Thriving Craft Beer Scene.

Previously in this series, we covered the State Fair of Texas’ concerted effort to develop a gross reputation for serving up the greasiest, most disgusting culinary options around.

At best, we’ve always found this to be a curious way of celebrating the fact that Texas boasts among the highest obesity rates in the country. At worst, we see it as a shallow marketing ploy in which the fair thirstily angles for as many clickbait-y slideshows from national media outlets as it can possibly score.

Regardless, this much isn’t up for debate: The State Fair of Texas’ food items are clearly indeed quite intentionally gimmicky.

What’s surprising, though, is that this doesn’t stop at just the food the fair annually slings. In recent years, the fair has also expanded this ploy to its adult beverage offerings.

Here are just a few of the more surreal booze standouts poured on the fairgrounds during the past three years alone:

Now, we should point out that there’s nothing inherently wrong with brewing up off-kilter drinks. Community Beer Co., the makers of the above-mentioned Funnel Cake Ale, also brews up a genuinely tasty Snickerdoodle Ale that we really dig.

But, seriously, who out there was clamoring for a corn dog-flavored beer? Anyone?

Through its promotion of inane concoctions such as these — especially in conjunction with its gastronomically absurd food offerings — the State Fair of Texas is essentially telling Texas’ strong craft brewing scene that its many celebrated year-round creations aren’t what it wants to get behind.

That’s quite a shortsighted stance for the fair to take when it could just as easily choose to bring into the fold and vehemently promote the many great beers and liquors the state is already producing, in turn strengthening that sect of Texan entrepreneurial ingenuity and following through on its long-stated notions of “celebrating” and “supporting” Texans.

Considering how the fair also goes out of its way to ignore the acclaimed dining scene that exists right in its backyard, we can’t say that its similar position on alcohol is altogether surprising.

But it still leaves a bad taste in our mouths just the same.