Why The State Fair Of Texas Sucks: It’s Fucking Expensive As Hell. 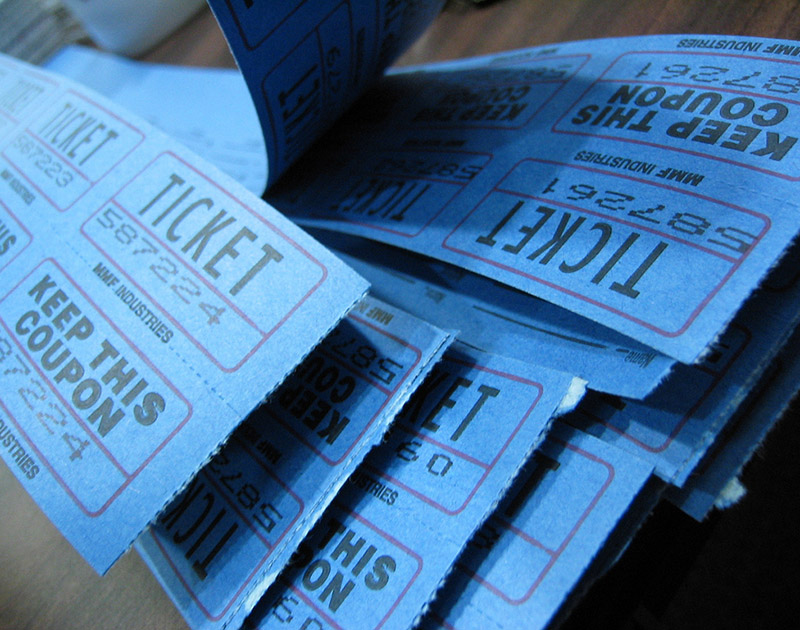 The State Fair Presents Itself As A Family-Friendly Event That Opens Its Arms To All Types. But Who The Hell Can Really Afford It?

Every year, guides on how to save money on your trip to State Fair of Texas pop up. And every year, people excitedly read these posts because they know how expensive the fair can truly get.

Yes, that people spend exorbitant amounts of money at the fair is a given. That’s why these posts exist in the first place. But, even with the help of these guides, the truth is that there is frankly no real way to save money at the fair. It’s just a fact that attendees have resigned themselves to, a loss that people of all income ranges make every year out of some sort of twisted duty to nostalgia and state.

Even more twisted? That all of this spending goes down smack dab in the middle of one of Dallas’ lowest-income areas. We’ll focus more on that in a later post in this series, but we bring it up here just to reiterate how grossly out of control the cost of attending the fair truly is.

Even the State Fair of Texas’ own organizers get this. There’s a reason why they’ve designated Thursdays at the fair as “Thrifty Thursdays” — a time when experiencing all that the fair has to offer is at least supposed to be more affordable to families and foodies alike. But, again, the simple truth is that it still costs an arm and a leg to spend time at the fair, regardless of when you go — because, even on “Thrifty Thursdays,” as certain food items get discounted, it still costs the same amount of money to get through the damn gates.

No matter when you go, spending can get out of hand. Sure, the fair offers various discounts on admission, and on the surface, it seems like good deal. But the only discount on most of those days is admission and food. Rides remain at full price.

For example, the most affordable admission day for a family of four is Wednesday, when each member will have to bring four cans of food to be admitted for $4 apiece. Factor in $15 for parking and that’s not necessarily a bad take at $31. But that’s all before any rides or food — and remember, if you didn’t eat or play games at the Midway and get on rides, you didn’t really go to the fair.

As for those rides? The average cost of getting on one of them is 10 50-cent tickets — or $20 for a single ride for the whole family. Your kids are crying because they want to get on more rides? OK, let’s say you go on three. Now you’ve dropped $60 without even trying.

And even if no one in your family’s obviously hungry, all those gross fried food smells wafting through the grounds are bound to convince your stomachs otherwise. Since it’s not Thrifty Thursday, there are no discounts on food. Since you’re not trying to drop 60 tickets (read: $30) on the Surfin’ Turfin’ Tator Boat, you decide to go the classic route and buy some Fletcher’s Corny Dogs, which run $5 a pop. That’s $20 if all four of your family members want one. And, since cornmeal tends to make one thirsty, you’re probably going to want to get everyone their own $3 bottles of water. Suddenly, you’ve dropped $32 on an authentic state fair dining experience.

Assuming our hypothetical family of four decides to call it a day at this point, they’ve gotten in and out of Fair Park just $122 in the hole. That’s great, except for the part when you realize that the family only had a corn dog apiece, a bottle of water each and three rides before bolting. In order to facilitate doing just that, our family likely got in and out of the joint in under two hours, the majority of which they spent waiting in lines.

Some outing that is!

Could this family simply have bought a $200 family pack that includes 300 tickets for food and rides? Sure! But spending $200 in one day is a serious punch to any low-income family’s budget.

Fact is, unless they want to make sacrifices elsewhere, a full State Fair of Texas experience is unavailable for most families. With the average Dallas family income being $46,000 (without factoring in income average by race), a family of four is surviving on a $3,800 monthly budget that doesn’t leave much wiggle room for excess spending let alone state fair splurging.

Regardless of whether these families can make such a sacrifice, a perhaps better question is whether they should. Consider Dallas Observer food critic Beth Rankin’s thoughts on that in her review of her own first-ever outing at the fair last year: “In my nine hours at the fair on opening day, I went through $105 worth of tickets, frequently feeling sad at the knowledge that, when I was young, my lower middle class family would not have been able to afford this experience.”

Later in this series, we’ll ask the question of why things at the fair are this expensive, where all this money goes and why, curiously, the fair isn’t transparent about either of these things.

But the point we’ll settle on now is another conclusion.

Presenting itself as a family-friendly event that opens its arms to all comers is part and parcel of the State Fair of Texas’ marketing identity, but the dream it sends up on clouds of heart-clogging foods and mediocre rides is ultimately a lie.

Sure, if you cut enough corners, save up your money and change your schedule up to match the fair’s, your family can indeed experience a version of the fair.

But if a wholesome, affordable time is what your family seeks, the State Fair of Texas just ain’t worth the trouble.