Why The State Fair Of Texas Sucks: It’s Not The Economic Driver It Says It Is. 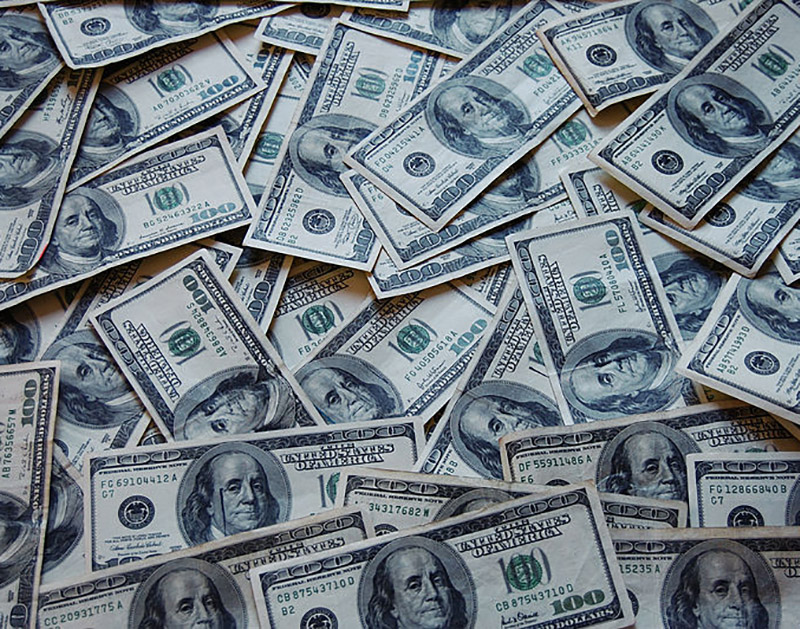 A 2016 Study Found That The State Fair Of Texas Isn’t Anywhere Near The Economic Boon For Dallas That Its Organizers And Supporters Claim It Is.

They say that if something seems too good to be true, it probably is — and you can bet that this old adage applies to Dallas’ beloved State Fair of Texas, too.

Sure, at first blush, it’s easy to assume that the millions of visitors the state fair says rolls through Fair Park and its surrounding areas each year are a clear boon for the region — economic drivers that Dallas City Hall can proudly claim as worth the investment return. And the State Fair’s own estimates back up this assumption, with organizers saying their efforts pump a whopping $608 million into the local economy on an annual basis.

But an academic study published last year from Tom Kelly and Bennet Hickock of the Baylor Center for Business and Economic Research found that this number — like all entertainment-related economic impacts, from WrestleMania to the Super Bowl — is way overestimated. According to Kelly and Hickock’s research, the true contribution is closer to somewhere around $30 million.

Write these researchers of the State Fair of Texas’ boast: “In fact the State Fair has not provided supporting evidence for any of its claims nor has it released a single economic impact study. The estimates themselves vary so widely that future city planning based on them would be both difficult and unwise.”

The pair’s reasoning for questioning the fair’s economic reach can be broken down to three points:

At the very least, all this explains why an #AuditTheFair movement is gaining traction among area activists of late. Beyond the fact that the State Fair’s isn’t exactly transparent about where earnings go and how its revenue is spent (more on that later in this series, too), no one can really say for sure exactly what Dallas gains from hosting this yearly event — not unless heftier economic impact studies are conducted, anyway.

Until that happens, anyone confidently claiming that the fair is some sort of massive economic feather in Dallas’ cap is just parroting the State Fair of Texas’ own unsubstantiated claims.

It’s just weird, y’know? If the fair is indeed such an obvious plus for Dallas’ economy, is asking for proof of that too much to ask for?