Why The State Fair Sucks: TX/OU Weekend Is A Minefield. 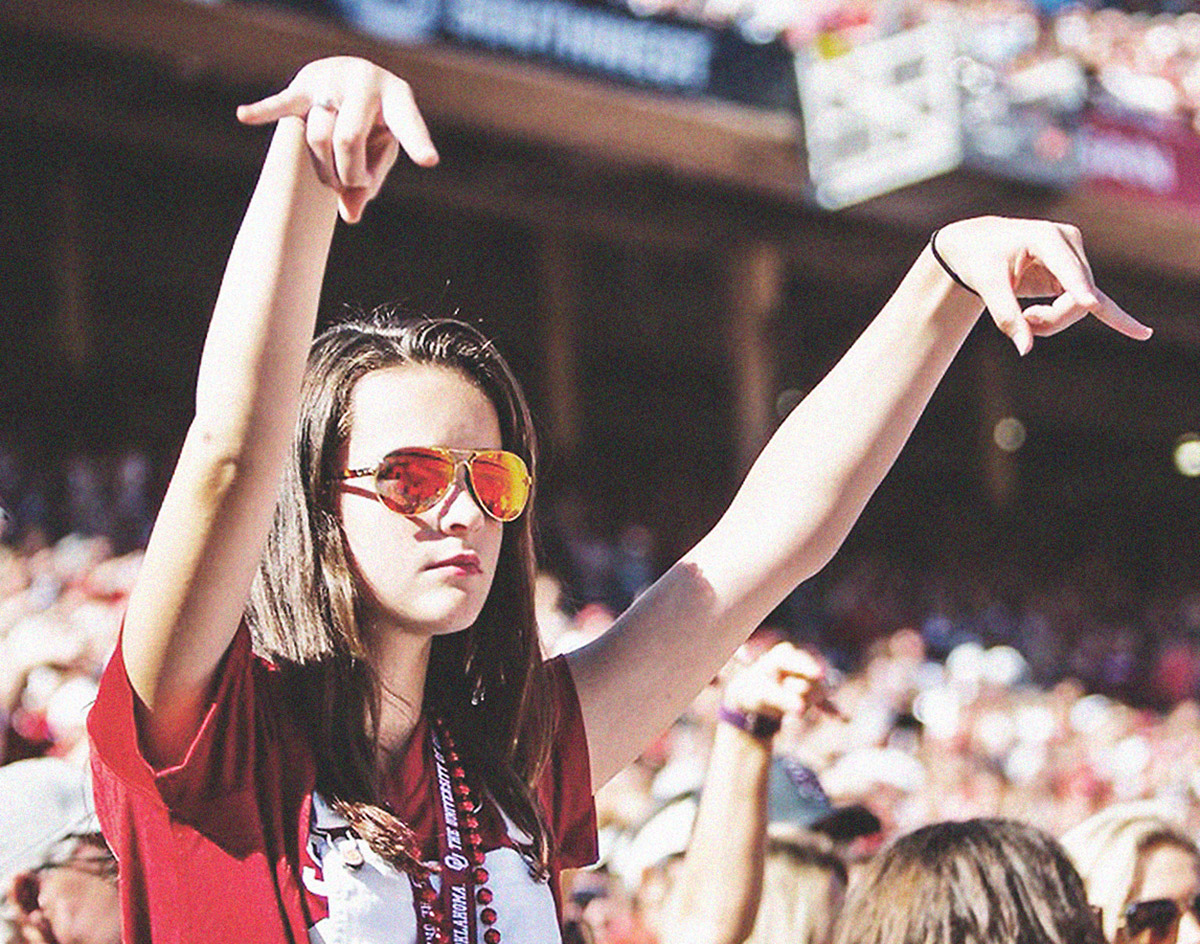 The Annual College Football Showdown Between Texas And Oklahoma — One Of The State Fair Of Texas’ Marquee Annual Events — Turns Dallas On Its Head.

Year in and year out, TX/OU weekend brings to Dallas a lot of sound and fury that ultimately amounts to very little.

Earlier in this series, we detailed the many ways in which the Red River Rivarly and its annual swarm of Longhorn Bros and Sooner Scros upon our city ain’t shit — despite what you might’ve heard.

Still, every year, our inboxes get filled with venues around town doing all they can to get draw out-of-towners to their climes and ignoring their usual crowds in the process. Below are just nine of the TX/OU weekend-related events we found taking place on Friday, Saturday and Sunday this year.

Rest assured, these are just the tip of the iceberg.

So, to recap: The City of Dallas pays each school to play this game so that the State Fair of Texas can line its own pockets with a marquee annual event that provides no actual, and even minimal theoretical, return on the investment of your tax dollars; meanwhile, almost every other entertainment-focused business in town thirstily tries to cater to tourists (for better or worse) because they know that any learned Dallasite stays away from all the headaches that this annual weekend-long nightmare can induce.

What’s not to love?