Why The State Fair Sucks: Its Music Isn’t Sound. 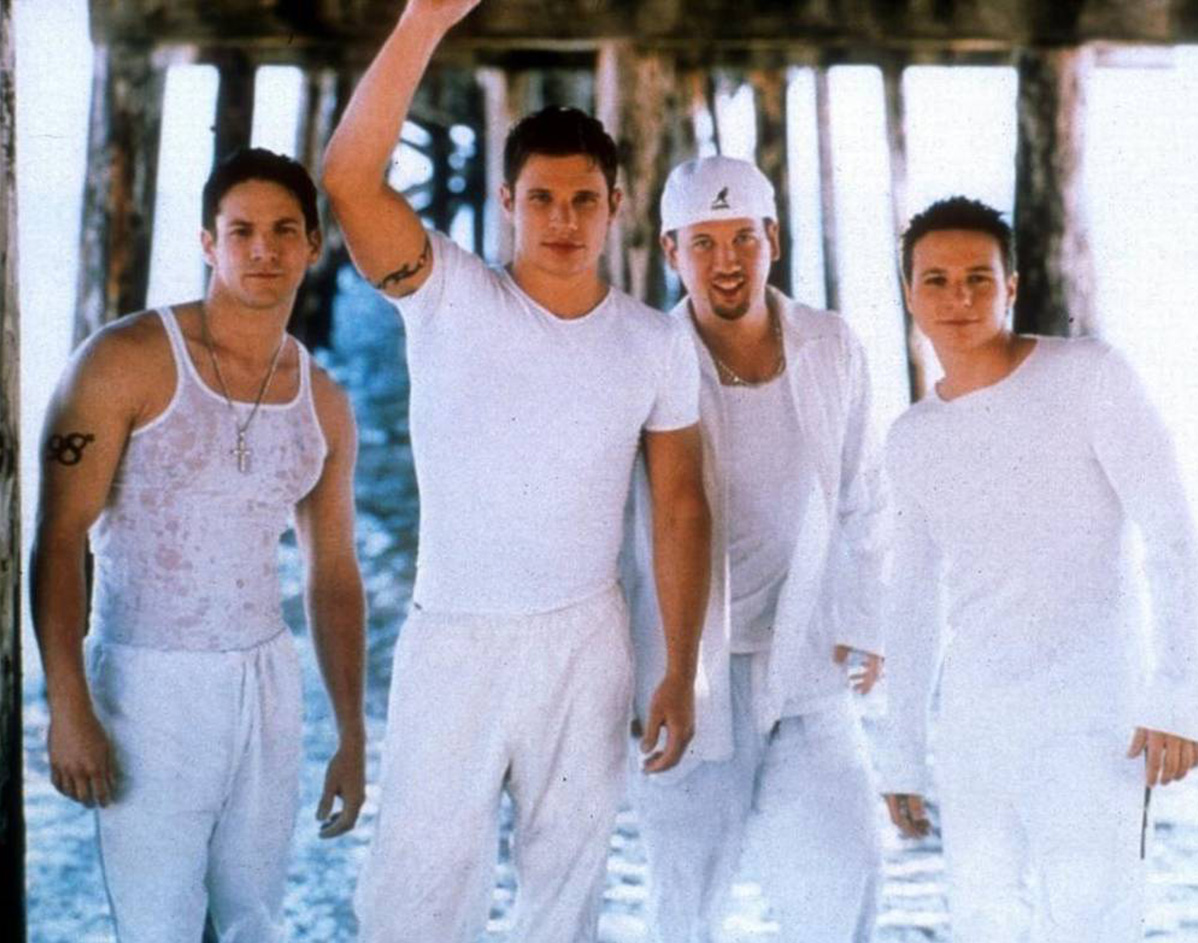 While The State Fair Of Texas’ Local Music Lineup Is Improving, The Acts On The Main Stage Could Still Be A Few Degrees Hotter — Or At Least Texan, Right?

A large contingent of folks out there like to respond our very legitimate criticisms of the State Fair of Texas with lazy return volleys like “Why can’t you be more positive?” or “How about offering improvement suggestions instead of just bashing it?” Well, folks, we hear you! As such, in this installment of this series, we hope to kill two Big Tex robots with one fire.

Specifically, we want to do this while talking about the music at the state fair.

First things first: We want to give credit where it’s due! This year’s lineup of local musicians who are playing the side stages at the event — a roster that includes such Central Track Music Honors-nominated talents as Joshua Ray Walker, The 40 Acre Mule, Summer Dean and more — is actually stacked with talent. Props to the people who pushed to make this change happen, perhaps most notably the team behind Dallas’ own State Fair Records, which started out merely inspired by the State Fair of Texas but now finds itself helping out with its booking.

Could this group of local act tapped to play the fair this year use some diversity? Sure; Texas music fans appreciate so many types of sounds, genres and artists, and something that claims to encompass the state’s pride probably should be a little more reflective of one of the most diverse states in the nation and offer up more than just country and Americana acts.

Are we reaching for the stars here? Or, rather, event a Lone Star? No, we don’t think so. Even so, this year’s offering of local music is for sure a step in the right direction.

But what about the big-name, headlining acts that are playing the fair this year? What about these acts that fair is shelling out big money to book?

Those leave a little to be desired. Is anyone really hyped to see California’s 98 Degrees or North Carolina’s Daughtry perform — entire decades beyond their points of relevance — at this year’s state fair?

Wouldn’t it be cool to aim higher here?

Consider the names booked to this year’s Houston Rodeo, which boasted Cardi B, Tim McGraw and Texas’ own reigning country queen Kacey Musgraves on its bill. Why can’t our annual offering score names along these lines? Hell, Musgraves will even be in North Texas for a pair of shows out in Irving while the fair is taking place!

If the State Fair is really spending in excess of $52 million on expenses each year per its own (murky) numbers, it should be spending that money wisely, booking acts who have regularly charted this decade and might actually stir excitement. If that’s too expensive, then why not take the money it’s spending on boy bands who played third-string to *NSYNC in 1999 and use it to book statewide acts who can serve as celebrations of our Lone Star culture? What happened to that whole Texan pride thing, anyway? Even the biggest of Texas State Fair stans can agree that, catchy as 2016’s “B.E.D” by Georgia native Jacquees was, it doesn’t exactly hit like it used to.

We’re positive about that.