Why The State Fair Sucks: It’s A Goddamn Joke. 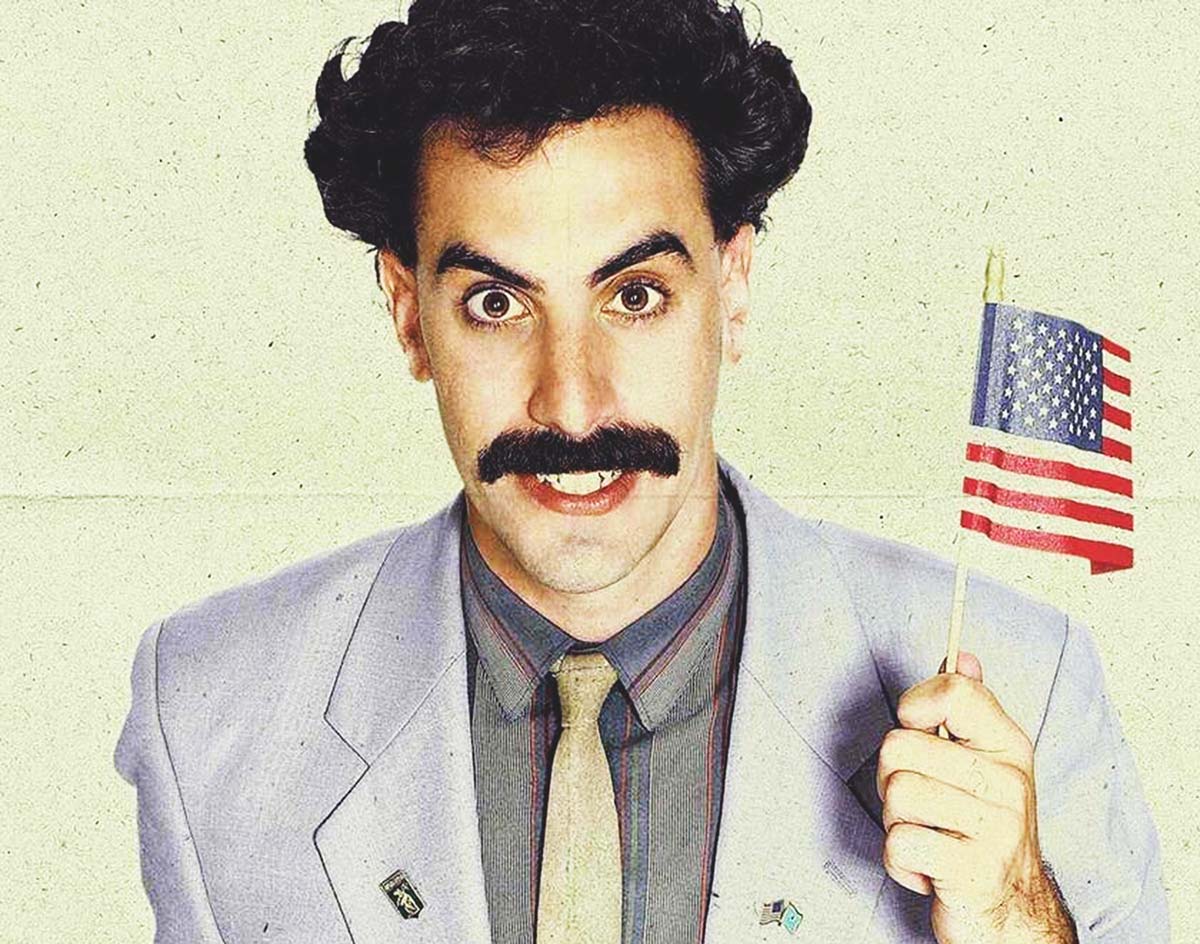 Everyone — Sacha Baron Cohen, Anonymous Instagram Accounts And The Firefighters Who Fought The Big Tex Fire — Finds The State Fair Of Texas Laughable.

Earlier this week, D Magazine reported that one of its readers claimed to have spotted the noted satirist Sacha Baron Cohen prowling the State Fair of Texas’ grounds under the guise of his Billy Wayne Ruddick character from his Showtime show, Who Is America?

Presumably, this would indicate that he was filming segments to one day run on his program.

We haven’t been able to independently corroborate this report, which currently sits as the most-viewed story on D‘s site. Thing is, we don’t really have to do that in order to prove the point we’re making with this entry into our series.

See, fact is, whether this story about the man behind Borat is even true, it sure is believable, isn’t it? Do you really doubt the plausibility of someone like Cohen choosing to send up this annual fall tradition in Dallas? No, of course you don’t. And that’s mostly because, no matter how you slice it, the State Fair of Texas is indeed one big joke, a laughingstock.

Cohen, after all, is by no means the lone actor here in poking fun at the fair. In recent years, it’s simply become part of the expected discourse around it.

No better event exemplifies this than the 2012 burning of the fair’s iconic Big Tex statue.

As we’ve already pointed out earlier in this series, the firefighters who responded to the scene of that fire couldn’t even help themselves from cracking wise about Big Tex on their scanners.

If our first-responders couldn’t hold back, is it any surprise that the media found itself in the same boat? In the days following the Big Tex blaze, the fair’s media partners at the Dallas Morning News ran two separate tongue-in-cheek obituaries for the statue. Texas Monthly chimed in with a joke-filled obit of their own, too. The Dallas Observer, meanwhile, chimed in with an ironic Big-Tex-through-the-years In Memoriam slideshow that only included shots of the statue from the year leading up to the fire and the year prior to it. And we here at Central Track offered up a list of other icons who passed at age 60 as our contribution to the pile on.

Area artists — Clay Stinnett, Jack Russell and James Hinkle, most notably — were quick to get in on the action too, turning irreverent artworks featuring an ablaze Big Tex into something of a cottage industry for a time there. Hell, seven years after the fact, Stinnett and Russell still churn out updates to their works each year when the fair rolls around — because, turns out, people still find the imagery of that moment to be good for a laugh.

But, even when not engulfed in flames, Big Tex is an easy mark. Consider the anonymous Instagram account we recently discovered called @BigTexPottyMouth. It’s an entire account dedicated to the absurd notion of Big Tex saying outrageous things. The account is remarkably dumb — and borderline offensive at times, if we’re being honest — but the mere fact that it even exists is good for a smile or two.

As always, the joke is on the State Fair of Texas.

Isn’t it great when our supposedly great institutions can be described as “laughable” on both literal and objective grounds?

LOL, you tell us.