Why The State Fair Sucks: What’s Its Rush? 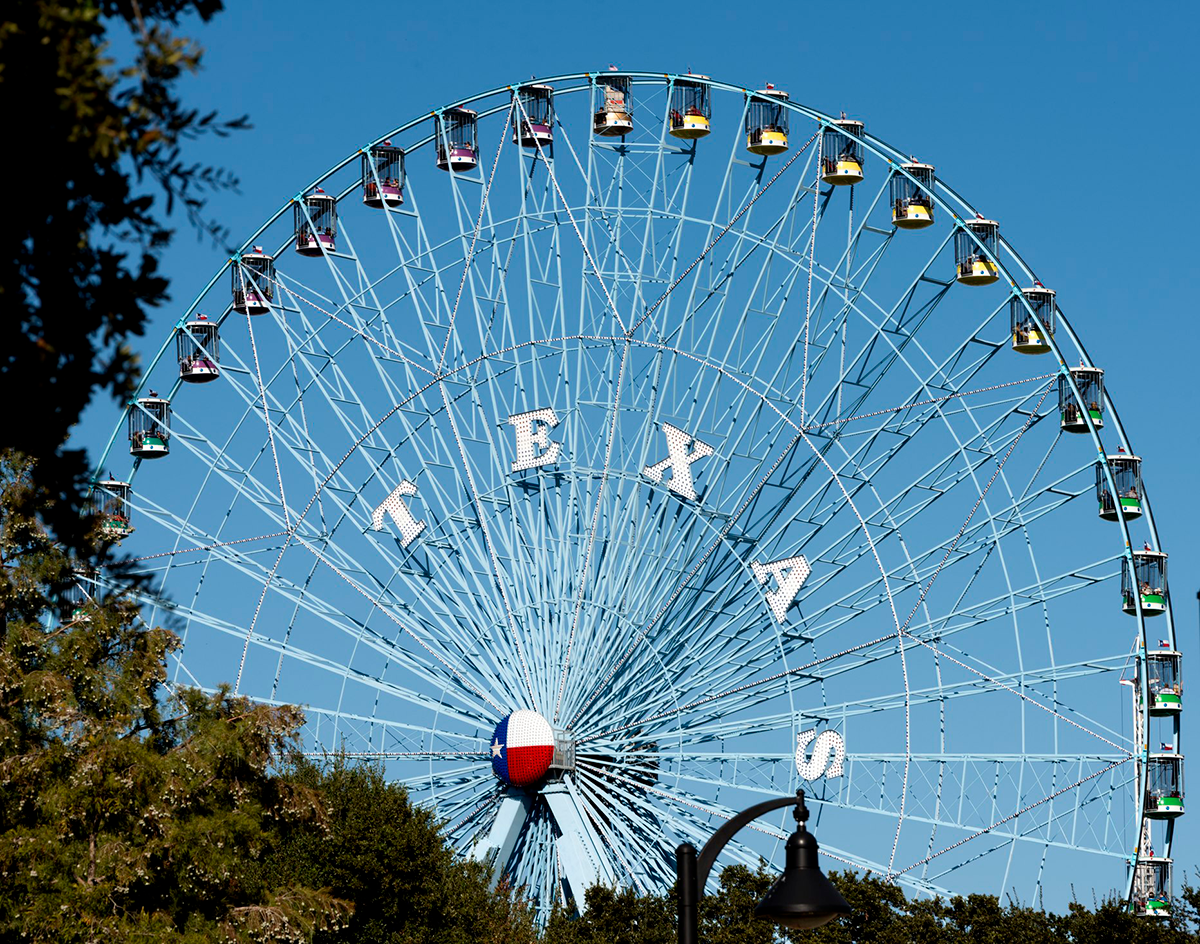 Despite Legitimate Requests For More Time, The State Fair Of Texas And Its Powerful Friends Rushed The City Into Adding 10 Years To Its Fair Park Lease.

In true State Fair of Texas fashion, the process it engaged in last year while looking to extend its Fair Park lease agreement was unsurprisingly… well, let’s just say “murky.”

In December of last year, Dallas City Council voted to approve a lease extension for the State Fair of Texas to remain at Fair Park through 2038. The discussion surrounding the vote was a rigid one, as the council’s Quality of Life committee actually voted against approving such an amendment in the run-up to that vote, with then-councilperson Sandy Greyson requesting that a vote on the matter be delayed so more information on the fair’s lease could be gathered. Greyson, along with then-council members Scott Griggs and Phillip Kingston, said she still had questions regarding the fair’s revenues and expenses — numbers that, per usual with all things regarding the fair, it was unable to promptly provide. Regarding questions about the amendment, Fair Park First board president Darren James even told council members that his organization, which champions all things Fair Park-related, “hadn’t had the chance to look at all the financial impacts going forward,” per a D Magazine article on the matter.

Even so, the fair definitely had one major positive going for it throughout all this negativity — strength in the for of firm, ongoing support from then-Mayor Mike Rawlings. Just a week before the aforementioned the council eventually approved the fair’s requested extension, Rawlings took a hard, seemingly already-assured stance on topic during his 2018 State of the City address, during which he said the following: “We’ve got a private operator that we kind of created that 365 [day] experience. We’re going to vote next week to extend the State Fair contract. So now we’ve got a great State Fair, great Fair Park, and we’re going to put the park back into fair park, get rid of those concretes and put green space.”

We’ll concede that they mayor’s right to a degree: City Council put unanimous faith in Fair Park’s new partnership agreement with Spectra, the event space and parks management company that it has contracted to try and revitalize Fair Park and its year-round offerings.

But, still, it needs to be asked: Why was Rawlings in such a rush to get this deal done? The fair already had a lease agreement in place at the time that ran through 2028. Why was the mayor so against any request for specific numbers from the fair before the city agreed to a contract extension? The fair, after all, already has a history of not living up to its promises — an issue Kingston raised during discussions about the proposal, pointing to the fair’s deferred maintenance on Fair Park’s historically significant buildings and how its footprint gets in the way of Fair Park being used for much of anything else throughout the year.

In the face of these legitimate concerns, Rawlings was openly perturbed that extending the fair’s contract was even being questioned. But, again: Why? Was he just angling for a “tri-color” pass? Maybe! Either way, he seemed to be reinforcing the fair’s age-old use of fear-mongering tactics in its negotiations with the city.

Ten months later, we still don’t know the mayor’s motives here. All we know is that the ink on the page is now dry, and the State Fair of Texas once again had its way with Dallas.

Considering the fair’s proclivity for ripping off even its fans, should we really be surprised?