Why The State Fair Of Texas Sucks: It Can’t Handle Fair Park. 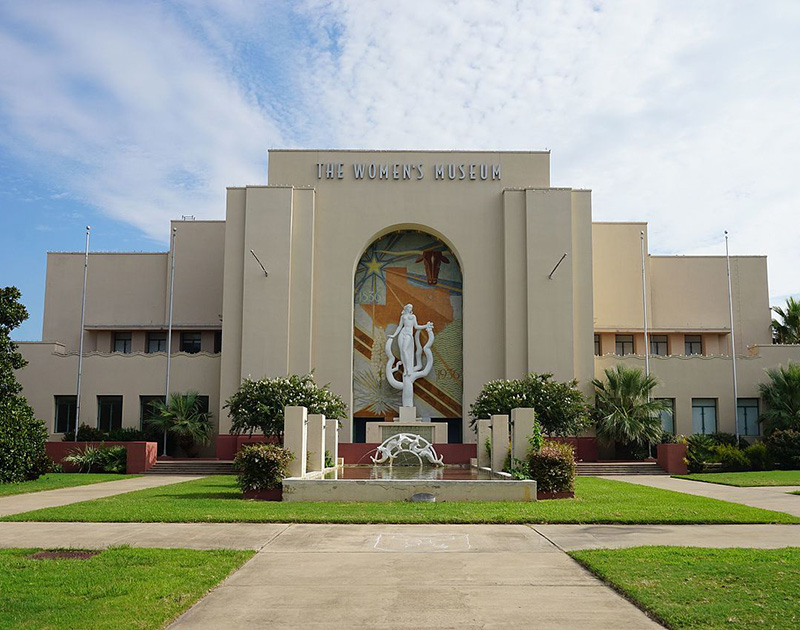 The State Fair Of Texas Organization Has Proven That It Doesn’t Have The Best Ideas For Fair Park’s Programming Needs Or Its Long-Term Future.

Before we get into today’s reason for why the State Fair of Texas sucks, it’s important to keep in mind that this series is not a critique of Fair Park but of the State Fair of Texas organization itself. Y’know, the fancy suits that do all the planning for the yearly event? The big wigs who pay themselves ridiculous salaries and probably overestimate the financial impact of the fair every year?

Let’s back up some.

At the end of last year, the City of Dallas began considering handing the reigns of Fair Park over to a private groups that might be interested in taking over the responsibility of program planning and everything else that comes with managing the 277-acre property. At first, it seemed like the deceivingly named Fair Park Foundation, a group that was already buddy-buddy with State Fair officials, would walk away the lucky winner. State Fair leadership immediately threw its support behind a plan that would require the city to fork over $500 million over the next 20 years. That partnership would also require another $125 million from the city for usage that has not yet been defined — par for course when it comes to fair demands, really.

In its defense, that plan came with some solid perk, at least on paper. It promised a pristine park for South Dallas, a world-class management team and more oversight of park budget management. Except, as the plan was considered more and more seriously, local leaders realized that none of those promises were guaranteed at all.

Once that information came to light, the city was forced to open up the bidding process to more applicants, and two more groups threw their hats into the ring before the December 2016 deadline.

As the city considers these proposals, let us (and the city council) remember the boondoggles the fair’s gotten into in recent memory. In 2013, you may recall, the State Fair tried to get into the summer amusement park game by dropping a cool $30 million on Summer Adventures, a program that was intended to help Fair Park compete with Six Flags Over Texas for at least a few extra months out of the year. The endeavor was a bust, though. In fact, it went so poorly that fair officials folded it the next year.

Seems they, the very people responsible for Fair Park’s stewardship, forgot that the reason why people show up to the State Fair of Texas every year isn’t because of its grounds’ 277 acres of crumbling buildings and attractions. It’s nostalgia that the State Fair of Texas successfully preys upon — memories of Big Tex, fried foods and crappy midway games that seem better in our minds than they are in reality. And what the failure of Summer Adventures ultimately shows is that, without nostalgia working in its corner, fair officials really know next to nothing about how to draw a crowd.

Put simply, the State Fair of Texas’ organizers might not be the best judges of any future plans for Fair Park.

Why should they be? We’ve already shown that the fair doesn’t really care about maximizing the returns on the City’s investments into it or how to really contribute to its neighbors’ benefit. Instead, we’ve learned that organizers are definitely into paying themselves handsomely and not answering questions about its books.

Shouldn’t those traits serve as immediate disqualifications for any potential future Fair Park stewards? Objectively, how is that even a question a reasonable person would have to ask?

Cover image of the now-closed Women’s Museum by Michael Barera via Wikimedia Commons.