Why The State Fair Sucks: Who’s Buying What They’re Selling? 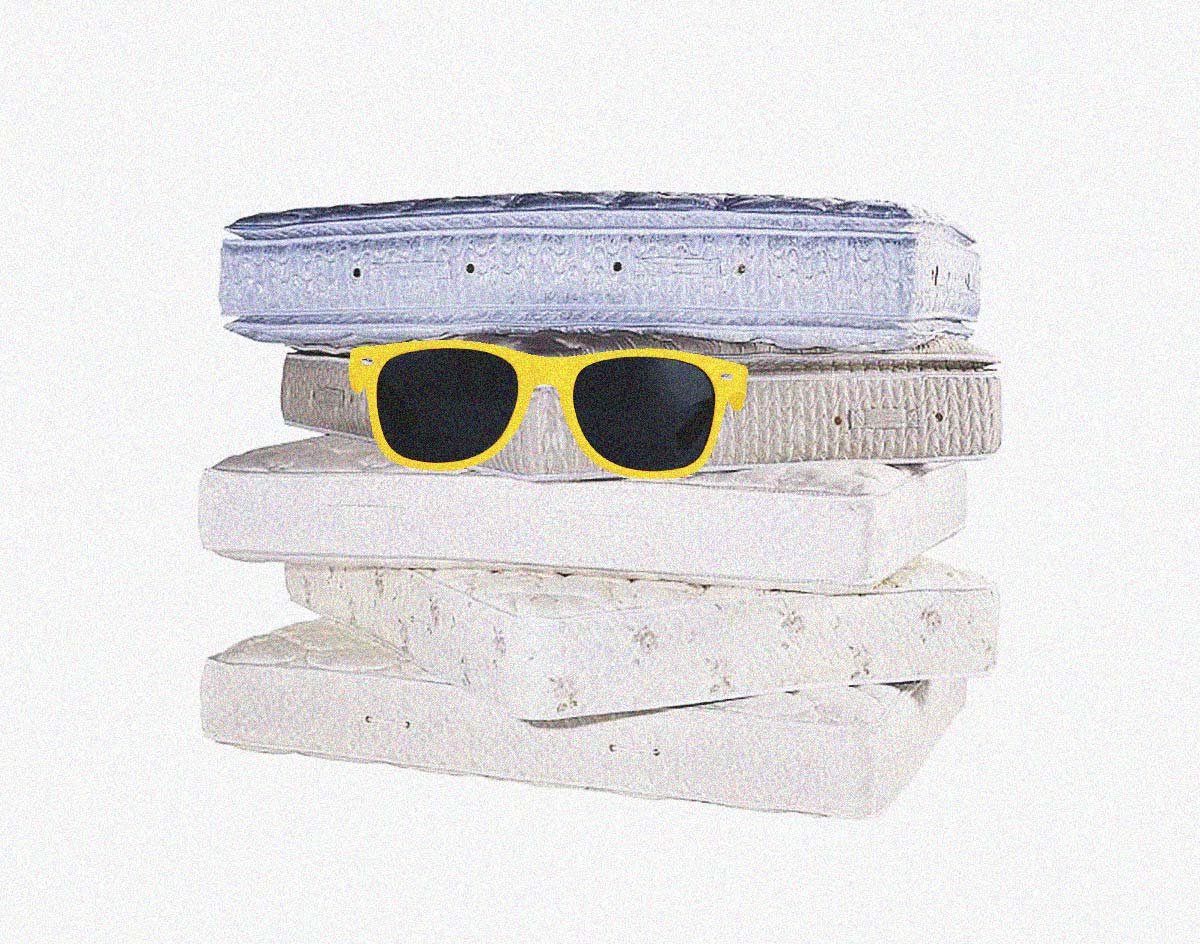 Since When Is Selling Botox Injections And Mattresses Reflective Of The Texas Experience? Seriously, The Vendors At This Thing Are Downright Bizarre.

A jello shot with jalapeños in it!

All of these things just scream the State Fair of Texas, right?

No? Weird you wouldn’t think so.

Because, for some reason, you can buy a mattress from Mattress Firm — at your pick seven different fairground locations throughout the fair’s 24-day run. This way, perhaps, you can still sleep well at night even after you’ve realized that the games that are specifically designed for you to lose money at on at the Midway were a total waste of your tickets.

Not in the market for a mattress? Well, if you want to get rid of your double chin — which, no, really, that’s a special procedure offered at the fair in 2019, and that’s in their words, not ours — you can get a vial of deoxycholic acid for the modest price of $600. After spending an average of $5 to $6 per ride and $5 on a mini Frito pie (and that’s just the “Thrifty Thursdays” price), what’s another couple of Benjamins, eh?

Listen, no judgment against anyone who wants to buy botox or a mattress. That’s not the point here.

Rather, our point is that the fair’s ridiculously-overdone guise of being what Texas is all about is simply not reflected in so many of its ridiculous offerings.

Well, unless “overpaying for things like a jello shot made with champagne and jalapeños” being the epitome of Texas is a hill you’re willing to die on — in which case, well, we suppose that’s your prerogative.

Likewise, it’s our prerogative to simply pointing out how ridiculous that position would be to take.

Wanna drop some tickets on Fletcher’s Corny Dogs? Fine, OK, go for it.

But, just so we’re clear, there’s nothing inherently Texan about the infamously alleged pyramid scheme that is the California-based multi-level marketing clothing company LuLaRoe having a booth at the fair.

Unless you believe there is, in which case, we encourage you to message all of your old high school friends that you haven’t talked to in years and, out of the blue, try to sell them on that notion. Because, us? We’re not buying it.