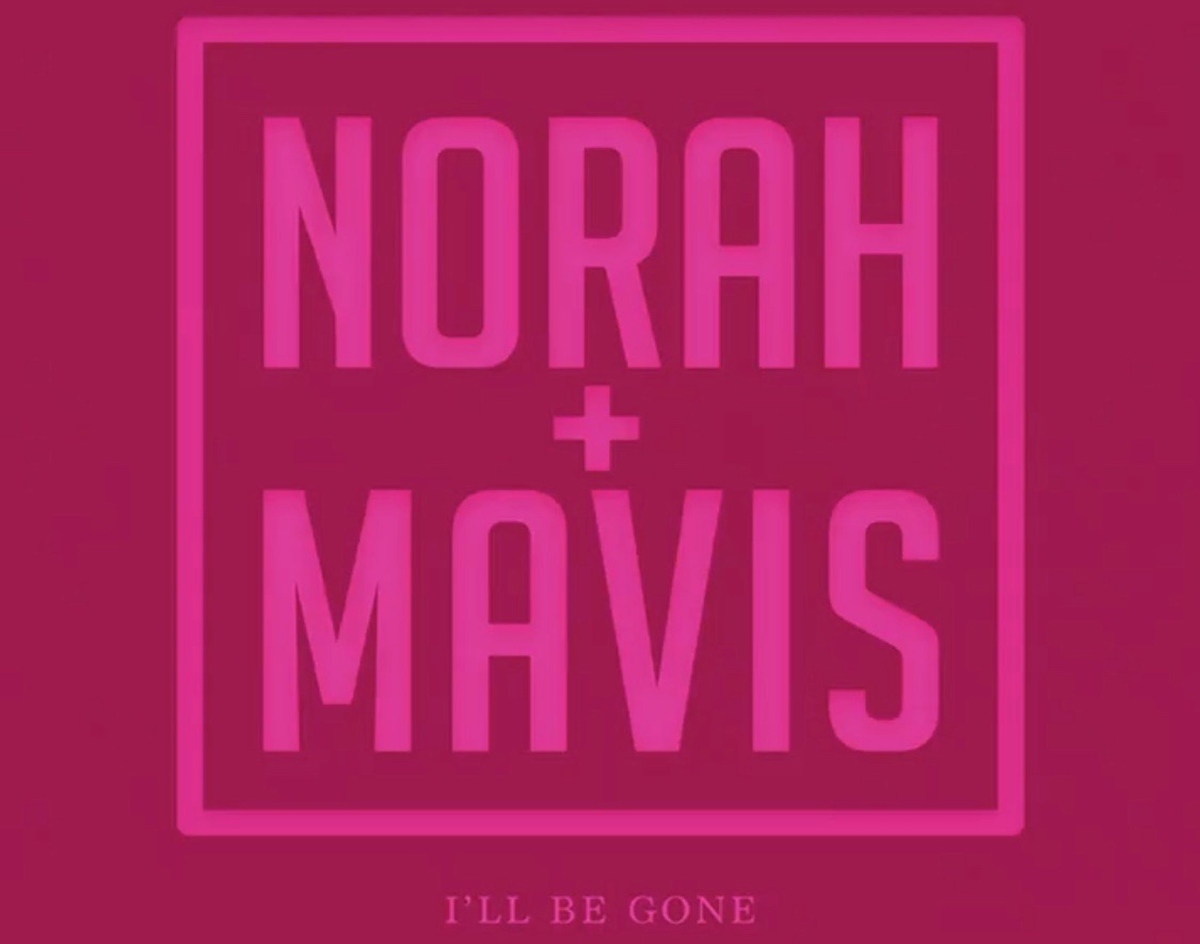 This Dark New Collaboration From Norah Jones And Mavis Staples Is As Every Bit Beautiful As It Is Downright Heartbreaking.

Norah Jones and Mavis Staples – “I’ll Be Gone”
RIYL: Music that bums you out in a good way.
What Else You Should Know: Earlier this month, we briefly mentioned that famed University of North Texas alumna Norah Jones teamed up with the venerable R&B and gospel legend Mavis Staples on a new track. But to simply leave it at a quick note would be a grave injustice.

Looking beyond the merits of the song alone, we’re talking 20 percent of The Staple Singers — y’know, the band that earned the nickname “God’s Greatest Hitmakers.” The very concept of Jones collaborating with Staples would evoke excitement even if it was for a cover of LFO’s “Summer Girls.”

Point being, you don’t need to listen to the song to know how great it is, but we listened to it anyway, and yeah, it’s fantastic.

The song is a perfect marriage between the styles of both singers, most notably in their indubitable chemistry. Jones’ signature jazz piano instrumentals are overlapped with faint organ instrumentals, and 22 seconds in, they sing forlorn lyrics with vocal harmonies akin to that of Allison Krauss.

And yes, the lyrics are a bit depressing, but not in an Elliott Smith kind of way. The song evokes a similar sensation to going to your grandmother’s funeral and truly soaking in the music being played. It’s a reminder of your mortality, but even among the bittersweet “memento mori” themes are hints of optimism and hope.

This may ruin your day, but this is the collaboration we never knew we needed so badly, so it’s kind of worth it.