Why The State Fair Of Texas Sucks: Its Ticket-Based Economy Is A Total Scam. 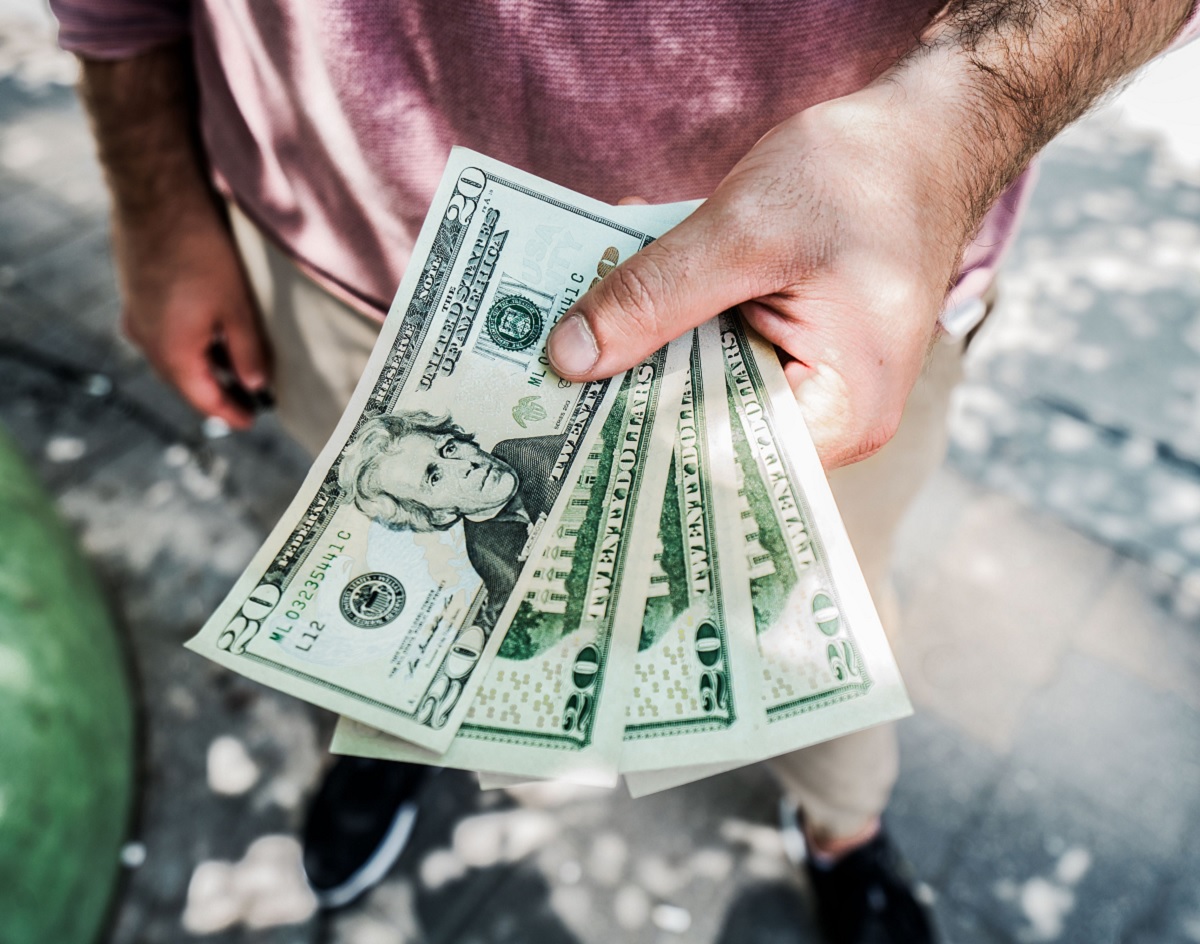 The State Fair’s Stupid Ticket-Based Economy Is Ridiculously Greedy, Since It’s Specifically Designed To Squeeze Extra Cash Out Of Attendees.

Quick, ask your buddy if he or she has a dollar in their wallet that they can lend you. Did they say no? Because they don’t carry cash these days?

But at the State Fair of Texas, they specifically refuse to let you buy anything with cash. No, you need to take whatever cash you’re hoping to spend on the grounds over to a ticket booth and exchange it for the coupons that the fair requires all of its vendors use as currency.

What a ridiculous, stupid and greedy concept this is.

In the past, maybe there was some sort of efficiency motive behind this — that, by taking cash transactions out of the equation, vendors could more easily and quickly engage in transactions with fair attendees. But, in this modern age in which entire industries are built around speedy transactions and any entrepreneur can easily accept credit card payments, what’s the point of still relying on this archaic method?

C’mon, you know the answer. It’s so that the State Fair of Texas, which is already hell-bent on squeezing every dollar it can out of attendees, can bleed you of even more cash through a model that guarantees you leave the grounds by getting no return on at least some of your dollars.

Make no mistake: The ticket-based system puts all the advantage on the fair’s side.

First, it allows the fair to beat you through the same smart bet that buffet restaurants make — that your eyes are bigger than your stomach. The fair is assuming that, instead of carefully plotting out exactly what they would spend their money on and buying just that number of tickets, attendees would rather buy a grip of tickets and hope that their final purchase tallies lines up with their initial spends. This is a bet the fair probably wins 19 out of every 20 times.

Hey, that’s not your fault. It’s almost impossible to get the math right on the ticket-versus-actual-spending equation. In turn, most everyone walks out of the fair with at least a few extra tickets in their pocket. And while those are only 50 cents apiece and theoretically no big deal, the sheer volume of wasted tickets adds up to big bucks in the end. Seen the movie Office Space? The scam the characters try pulling off at the bank in that movie is based around this same exact principle.

In fact, the idea that people are going to leave the fair with unused extra tickets going to waste in their pockets is so prevalent that one frequently shared money-saving tip about visiting the fair is that, before actually entering the fairgounds for yourself, you should hover by the entrance and load up on tickets from strangers who are leaving the fair and willing to part with their excess coupons either for free or for pennies on the dollar.

No, for real! That’s a legitimate tip that fair experts suggest — our own included!

How fucking stupid is that?!?! It’s incredibly stupid! Is there anyone who looks at this payment model from the consumer’s perspective and legitimately thinks it’s a good deal? Of course not! It’s a scam, through and through.

The only defense for it in 2017 is that the State Fair of Texas is hardly the only event of its kind to operate like this. But that doesn’t make it OK!

Honestly, it just makes it even more annoying. Y’know, as if the expected overspending that occurs at the fair each year wasn’t aggravating enough.

What a goddamn waste.