Why The State Fair Of Texas Sucks: It’s A Shitty Neighbor. 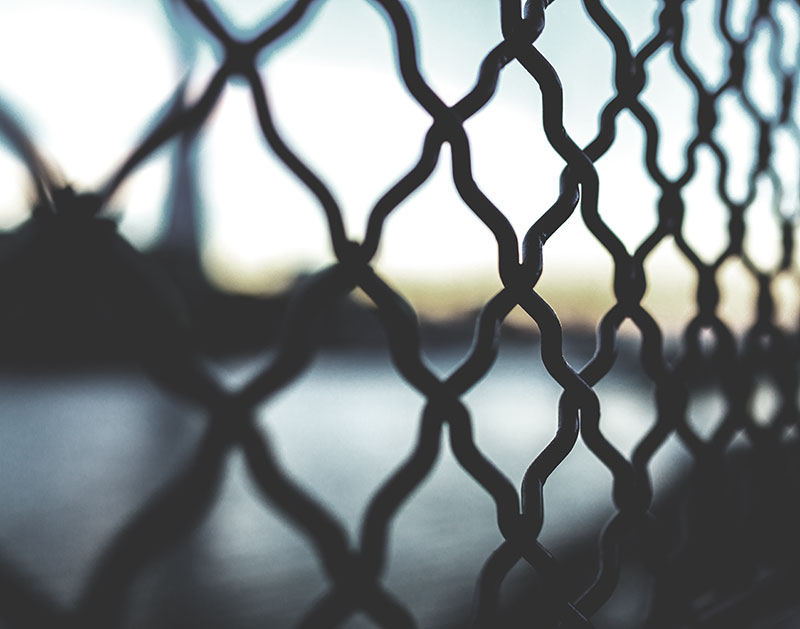 The State Fair’s Land Purchases Around Fair Park Have Destroyed Real Estate Values And Its Operations Seriously Hinder Nearby Businesses.

For more than 20 years, the State Fair of Texas has been quietly growing outside of the boundaries of Fair Park itself.

Slowly but surely, excess revenues accrued by the nonprofit fair have been used to grab up lots outside of Fair Park. Throughout this real estate push, houses have been torn down, lots have been paved and fenced off with chain-link and floodlights have been installed to light these suddenly barren pieces of land.

In total, we’re talking about 50 lots spread across some 70 acres, all owned by the State Fair of Texas. Oh, and by the way, the State Fair pays no taxes on these land acquisitions, unlike most non-profits.

Of course, this is nothing new for the fair, which in 1966 used sweeping eminent domain powers to seize homes from “poor Negroes in their shacks.” But that, perhaps, is an issue for another post.

For now, know this: The State Fair of Texas has for decades been creating a land buffer around Fair Park, turning some of the most valuable land properties in Dallas’ urban core into dead zone and sweeping this problem under the rug by literally just paving over it!

“But more parking is good,” your car-dependent ass might reply. “Surely, the crowded State Fair needs all the parking it can get.”

On the contrary, some of this high-fenced parking on the periphery of the park is essentially used only the day of the Texas-OU game at the Cotton Bowl. What sense does that make?

Objectively, properties around urban parks need not be depressed and of low value. In fact, many urban parks feature a “park premium” — a proximal ring of higher value commercial and residential properties. But not Fair Park! As a study out of Baylor shows, properties close to Fair Park are not only lower in value, but tend to stay on the market longer. This is the opposite of the way it works almost everywhere else!

And this isn’t just a problem for residential properties. We’ve already cried foul about the fair’s false claims about its economic impact, but it’s worth acknowledging here too that Fair Park’s neighboring businesses do not necessarily see any benefit when people roll into their neighborhoods, park their cars and roll into the fair without giving their storefronts a second look — perhaps because they know damn well that they need to keep the budgets of their annual trips to the fair in line. Fact is, business drops by as much as 25 percent in Exposition Park each fair season, with some businesses just shutting down operations for the month altogether.

Charming and folksy as you may want to believe that the fair is, there’s no denying this much: The State Fair of Texas makes for a super shitty neighbor.