Why The State Fair Sucks: It’s In Bed With Its Would-Be Critics. 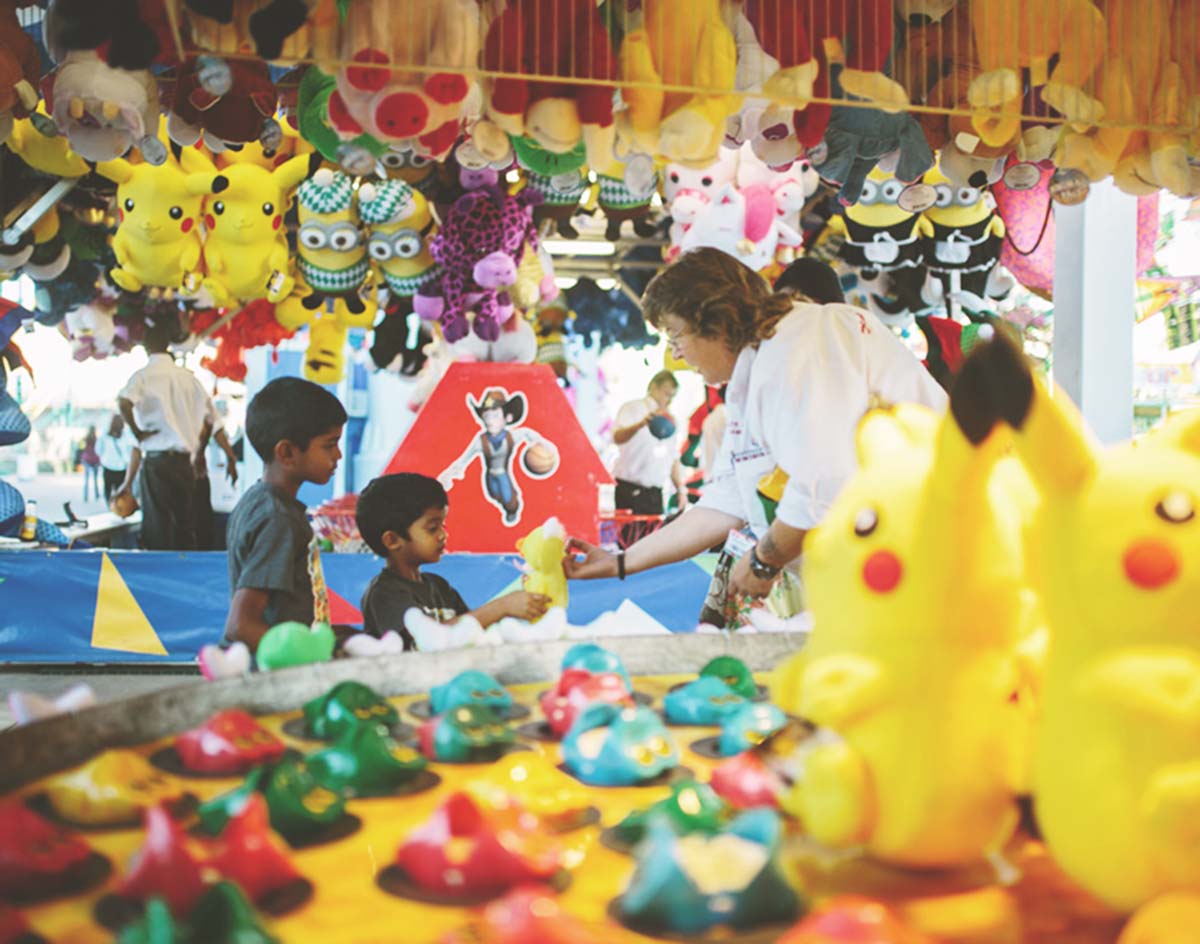 Ever Wonder Why Other Dallas Media Outlets Don’t Rail Against The State Fair Of Texas Like Central Track Does? It’s Simple: Look At The Fair’s Sponsor List.

After 33 entries in this series, we’ve developed a pretty good idea of what we’re up against in the State Fair of Texas. We can say at this point, without a shadow of a doubt, that the fair isn’t just an abuse of the system, it is the system.

Consider what happened the last time we embarked on a series criticizing the fair: The fair was so thrown by our negative coverage that its CEO, a man who pays himself more than twice of what any other state fair CEO in the country makes because he claims his workload is so massive, personally offered to give free, VIP tours of the grounds and festivities — walk-throughs that he himself would personally lead! — as a thanks to anyone who spoke up on social media about how wrong we were about the fair.

This is telling in two regards: 1) It shows just how rattled the fair gets in the face of negative press, and 2) it shows that fair’s preferred model of dealing with negativity is to just get even cozier with its blind supporters.

None of this is surprising considering the literal millions of dollars the fair has spent to avoid answering questions about its methods when pressed. What is surprising, though, is how rarely the fair gets pressed on this (and other) issues at all.

Ever wonder why that is? Ever stop to think, “Hey, why is Central Track standing on this hill alone?”

Well, there’s an easy answer to that. Through essentially the same method laid out above, the fair has gotten in bed with its would-be area critics and quite cleverly partnered up with every area media outlet imaginable so as to curry their favor.

Seriously, the volume of media outlets listed on the fair’s sponsor page is staggering. In fact, media outlets make up 38 of the 96 brands that the State Fair of Texas counts as sponsors this year.

No need to wonder who those media partners are, either! Let’s look at them here:

Disregarding the fact that, for a supposedly statewide affair, the media outlets listed above almost exclusively are Dallas-based — whither the Fort Worth Star-Telegram, let alone the Houston Chronicle? — perhaps the better question to ask is this: Which area media entities aren’t in the fair’s back pocket or vice versa?

At this point, there are really only a handful of entities around whose vested interest isn’t in propping up the fair as something greater than the cash-grab it is.

This shit is systemic, folks.