Why The State Fair Sucks: It Provides Special Passes To The Elite. 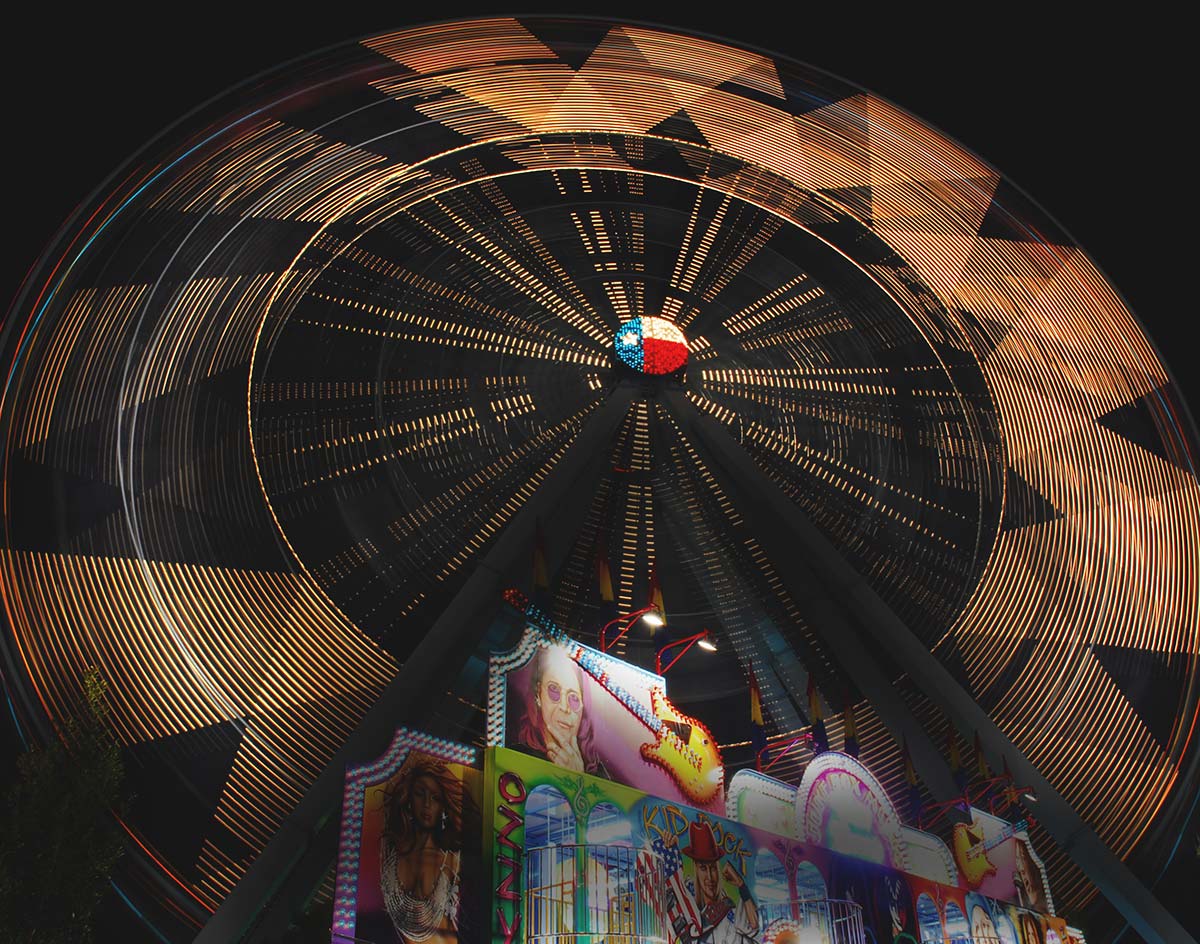 The State Fair Of Texas Has A Secret And Exclusive “Tri-Color Pass” That Isn’t For Public Sale And Is Only Handed Out To Friends Of Its Top Brass.

No worries; we hadn’t heard of it until recently, either!

So, uh, what is it? Well, in short, a “tri-color” pass is basically the highest-level pass one can have to the State Fair of Texas. It gets you free on-grounds parking, as well as free admission for up to six people for every day the fair is open. Disregarding the obvious question — who even has the time to go to the state fair every single day for more than three weeks straight? — let’s get to the other one that’s surely on your mind: How do you get one of these bad boys?

Well, to the point: You can’t! Not without a lot of connections to the fair’s top brass or if you happen upon the rare instances in which these suckers get put up for auction as part of a charity event.

The monetary value of what seems to be the fair’s version of a golden ticket is, shall we say, inconsistent. According to a now-closed April 2019 auction on Biddingforgood.com, the fair says this pass is worth $2,000. But if you’re a city council member who is reporting gifts given to you by the fair in your annual gift disclosures (more on that in the coming days!), they can hold a gifted value of anywhere from $900 to $1,250. We’re not really sure what the math is on that, or if there’s any concise formula on that at all.

What we are sure of is that this pass is not available to mere peasants like us or you. That’s right, loyal state fair stans: You can’t just buy a “tri-color pass” on bigtex.com. There’s not a single mention of it under the “buy tickets” tab of the fair’s website, and in the above-linked auction promotion, the description even hypes up the fact that these aren’t for sale to the general public. (It reads: “This priceless ‘Tri-Color’ pass allows one carload of visitors into the on-grounds parking as well as State Fair admission for a maximum of 6 people EVERY DAY OF THE STATE FAIR!! You cannot purchase this unique pass on your own!”)

Maybe if you belong to some sort of secret, elite society of state fair insiders, you might one day see one of these passes for yourself. (Oh, as if we’re above believing that such organizations exist. Remember: Big Tex was an inside job.)

We’ve already told you that the fair is not for everyday Texans. This “tri-color pass,” on the other hand, is proof that the fair very much is for the ruling class.

Please: Go out and get you a “tri-color pass,” and prove us wrong.