Why The State Fair Sucks: Its Racist Roots Are Still Being Unearthed. 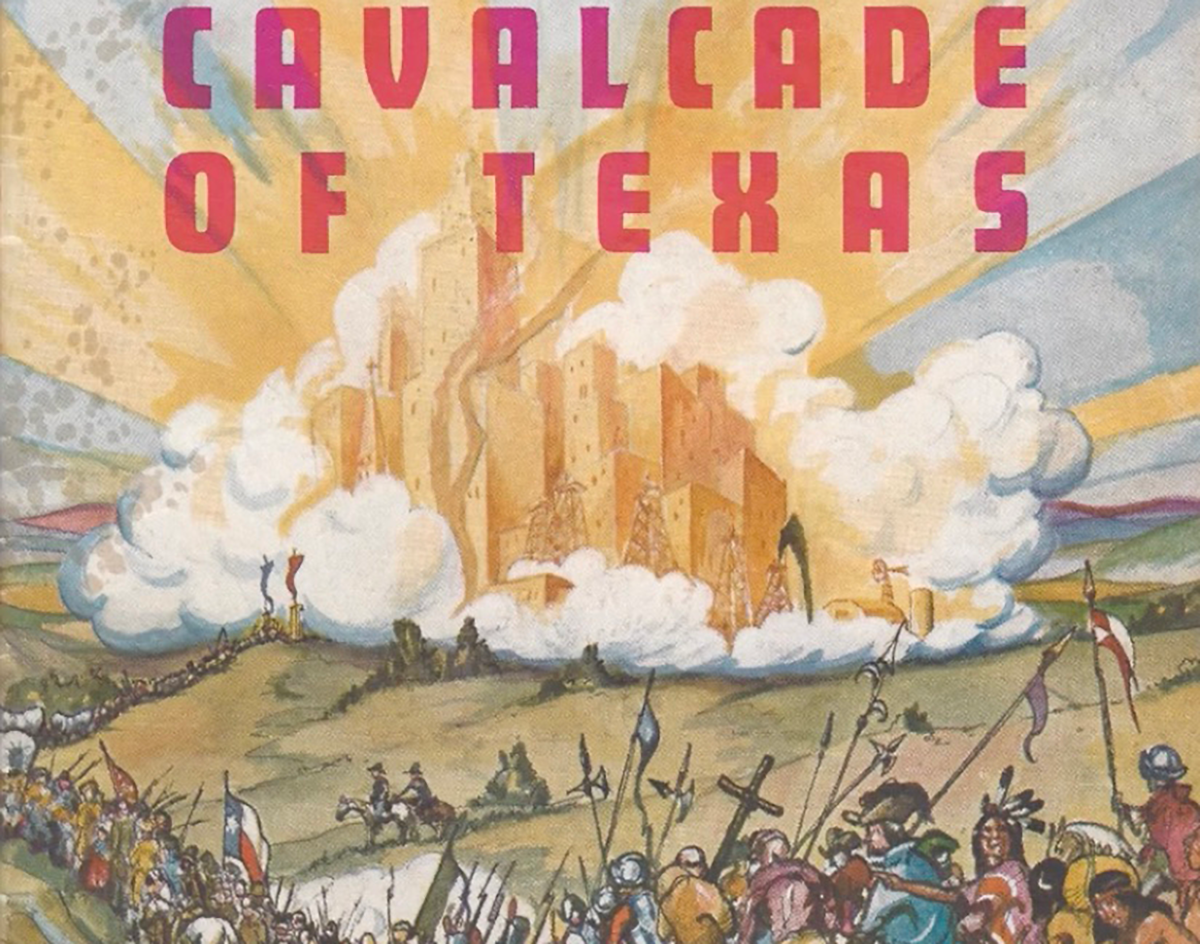 A Presentation Set For The Southwest Division Of The American Association Of Geographers Convention Has Shed Light On The State Fair’s Whitewashed History.

In our inaugural edition of this series, we discussed the State Fair’s legacy of catering to racists, particularly that one time when they hosted an official “Ku Klux Klan” day and the largest Klan initiation ever recorded.

Since that piece was published, we’ve heard from folks who have made a counter-argument of “Hey, that happened like 80 years ago! Everybody who was there is dead now, it’s time to move on.”

The thing is, though, there are plenty of people who still give a shit.

Edward Sebesta, noted scholar on the history of the U.S. Confederacy and the neo-Confederate groups spawned in their wake, has compiled a damning presentation about the white supremacist ideologies behind much of Fair Park’s architecture. Sebesta will present his findings at the annual convention for the Southwest Division of the American Association of Geographers in Fort Worth on Friday, October 11.

One particularly interesting section of his report focuses on the “Cavalcade of Texas,” a theatre performance held during the State Fair of 1936.

The play set out to tell “the living saga of the inexorable march of civilization, by blood and iron and the enduring will of the white man.” Yikes.

In order to tell this “living saga,” organizers created what is essentially a series of whitewashed flashbacks to the supposed glories of Texas’ colonization. Notably, a boy and a girl in then-present Texas discuss “the girl abominated Texas, the boy, a cowhand, defends it — and the march of an empire springs there before the eyes of the spectators.”

These hagiographic vignettes begin in 1519 with the Spanish explorer Alfonso Álvarez de Pineda, “the first White Man to set foot on the soil of Tejas” and continue up to U.S. President John Tyler admitting Texas as a state in 1845. 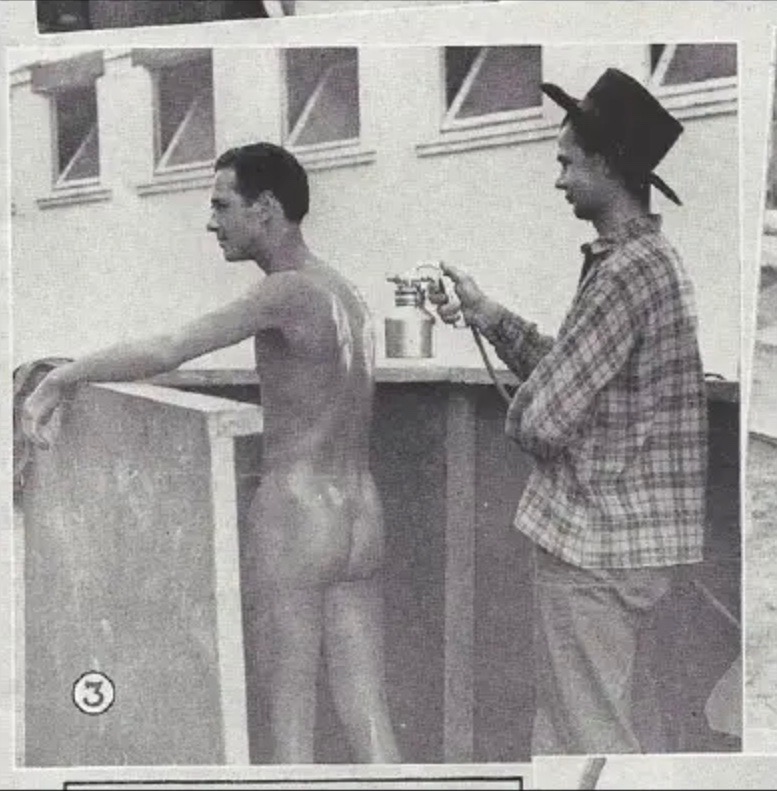 Throw the whole thing away.

Native Americans are depicted in the play, but since Dallas audiences didn’t approve of racially-integrated theater casts at the time, the “savages” (oof) were portrayed by white actors who were air-brushed with tan pigment. No, really, even the official souvenir guide for the fair even proudly presents a snapshot of one of the actors butt-naked, getting hosed down in brown face.

The play’s narrative of white men triumphing over other cultures is reminiscent of the racist propaganda film The Birth of a Nation, released about twenty years earlier. As it turns out, the two productions’ similarities don’t end there.

The director of The Birth of a Nation, D.W. Griffith, was invited by the producers of the Cavalcade to watch and potentially advise them.

In the Dallas Morning News, Griffith said that he wasn’t “officially” involved in the play but “made several suggestions when invited to do so.” He was apparently a big fan of the performance, as the DMN reported he “warmly praised the magnitude of effects.”

By researching these events, Edward Sebesta isn’t “muck-raking” or “focusing on the negative.” He’s critically examining the roots of an institution that to this day continues to have a hand in marginalizing Texas’ POC communities and embraces flattering mythos over reality.

The individuals responsible might not be in charge anymore, but the attitudes that fueled  propaganda like the Cavalcade of Texas still reverberate to this day, and we would be remiss to turn the cheek for the sake of “being positive.”