Why The State Fair Sucks: Its Attendance Is Way Down. 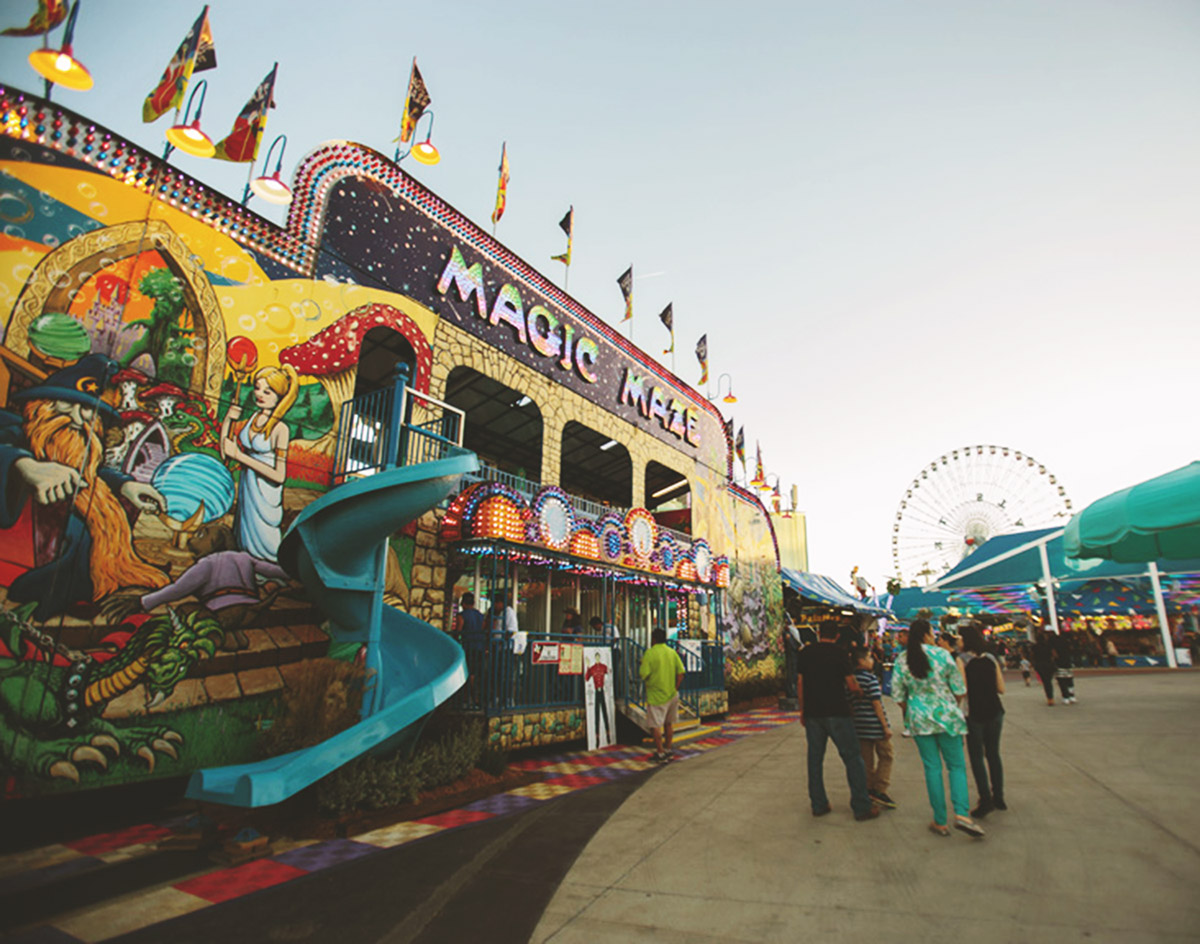 After Long Guessing Its Draw, The State Fair Of Texas Launched A More Accurate Headcount System In 2016 — Only To Show A 15 Percent Attendance Drop Since.

Earlier in this series, we highlighted a 2016 Baylor University study that mercilessly threw one of the State Fair of Texas’ biggest claims under the bus by noting that the fair’s economic impact on the City of Dallas, which it claimed to be $608 million annually, was actually more like $30 million — a jaw-dropping difference of $578 million.

One of the study’s big reveals was that the fair, in all of its hubris, just up and stopped taking a formal count of its attendance figures in 2001, deciding instead that an estimate based on ticket sales was close enough. The study called this practice into question, saying that the fair’s annual attendance claims of between 3 million and 3.5 million visitors was likely closer to around 1.7 million attendees.

Following these stinging findings, the fair decided to make an out-of-character concession to its critics and, in the fair that followed the study’s release, installed a new ticketing system that, while still reliant on self-reported statistics, allowed the fair to seemingly more accurately report to the public its daily (and, in turn, its annual) attendance figures.

Finally, there would be hard numbers for the public to look at regarding the fair’s draw — an objectively big deal, although these numbers not being available for a 15-year stretch never really bother its biggest media partners, who continued to gleefully spew the fair’s record-breaking attendance public messaging despite never possessing any real data to support such claims.

For three years now, the State Fair of Texas has made good on its promise to self-report its own attendance figures — although, unlike other fairs across the country, it still refuses to share this info until after each year’s run is complete. Still, even without in-progress 2019 data to share, a quick look at the “daily attendance” tab on the fair’s own website shows that its decision to report its attendance, while ostensibly noble, has amounted to a self-own.

Check out the numbers the fair has reported since agreeing to share this info a few years back:

That’s a sharp and steady decline: In three years, the fair’s annual attendance has dropped by more than 350,000 people per year — a decrease of 15 percent.

So, no, it’s not just that the notion of fairs in general is out of step with the times. If the Minnesota fair is growing, why is Texas’ version in decline?

Long story short, though: The State Fair of Texas’ draw just ain’t what it used to be. And it certainly isn’t the national gold standard that its fans so ardently believe it is.

Nope. It’s just a pain in the ass.