Why The State Fair Sucks: It Sends Gifts For City Council’s Love. 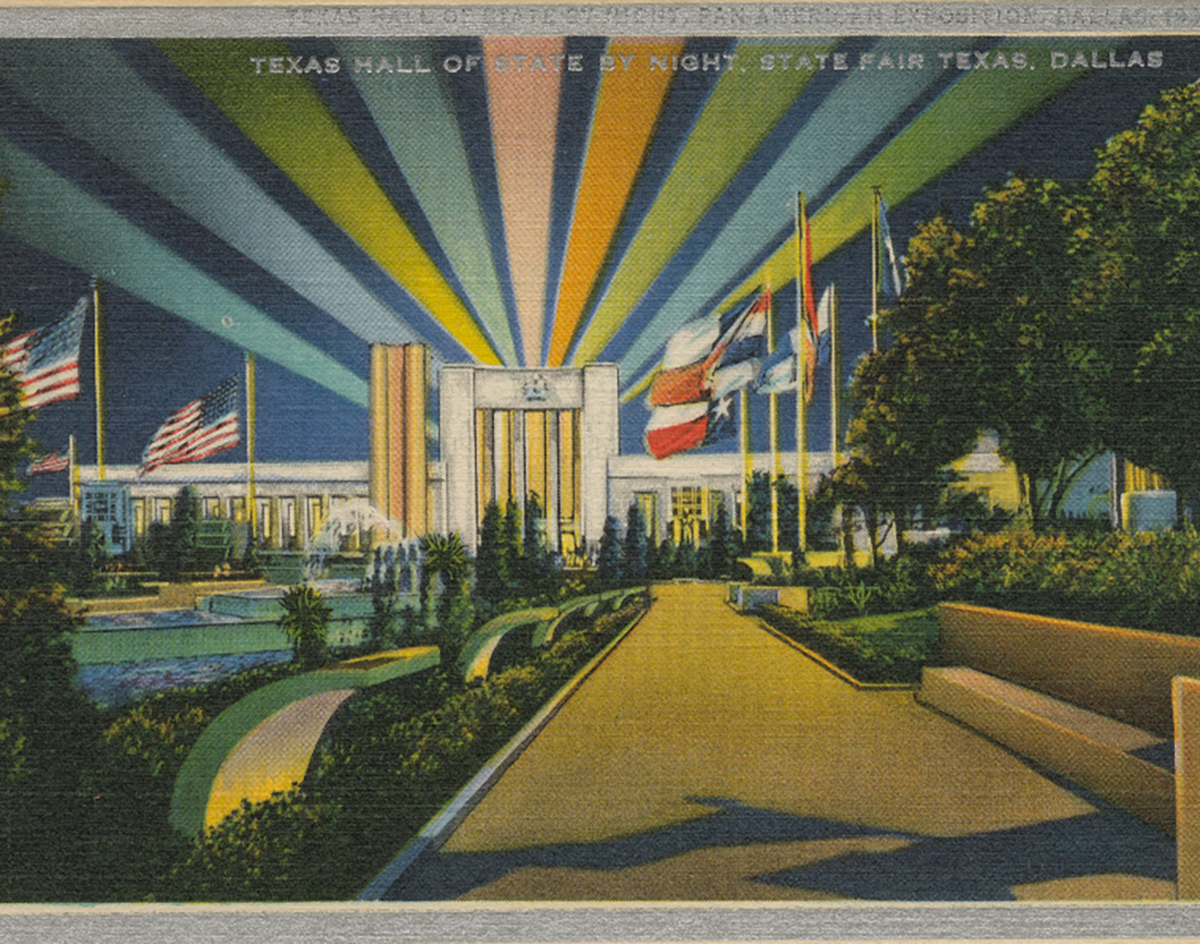 Just Ahead Of A City Council Vote On The State Fair’s Lease Extension, The Fair Seemingly Wanted To Sweeten The Deal With A Few Gifts To Council Members.

In a previous edition of this series, we mentioned the obvious support that the State Fair of Texas had from former mayor Mike Rawlings throughout the process of Dallas City Council eventually approving a 10-year extension to its lease at Fair Park.

But Rawlings isn’t the only area politician who could be seen as being in the fair’s back pocket. At least 10 city council members were offered perks at the fair in 2018 according to gifts each member reported to Dallas City Hall’s open records.

Those who questioned the ethics behind city council’s gifts earlier this year might not be surprised to hear about this potential conflict of interest for council members regarding anything having to do with the State Fair of Texas.

Here’s what we have been able to deduce from our perusal of these records: Of the 10 council members who reported getting offered gifts by the State Fair of Texas in 2018, nine accepted the fair’s offerings in some capacity — either by choosing to attend the fair and its related events or by handing them off to constituents. Former city councilman and mayoral candidate Scott Griggs appears to be the only candidate to turn down the fair’s gifts, with his report noting that he declined two offerings from the fair, one of which was the mysterious “tri-color” passes that the fair does not make available to the greater public. Per their own gift reports, council members Jennifer Staubach Gates, Adam Medrano, Omar Narvaez and Lee Kleinman all accepted these “tri-color passes,” which provide free parking and admission to their holders for the fair’s entire run. Eight of the council members also reported receiving gifts from the fair to its annual Texas vs. Oklahoma football game.

None of this would be too concerning except for the fact that city council was very much voting on the fate of the fair’s future in Dallas while accepting these gifts and having their questions about its operations go unanswered. Conveniently, these gifts all came to council just a couple months before conversations of a renewal of the state fair’s lease agreement came to their head.

“We’re being asked to approve a multi-year extension of an existing contract that has a lot of problematic provisions,” then-council member Sandy Greyson, who indeed accepted gifts from the fair herself, said at the time.

And, yet, with support of the mayor and the majority of council — only Kingston, Griggs and Greyson even asked for a delay on the vote — the measure passed.