Why The State Fair Of Texas Sucks: It Exploits Cute Animals. 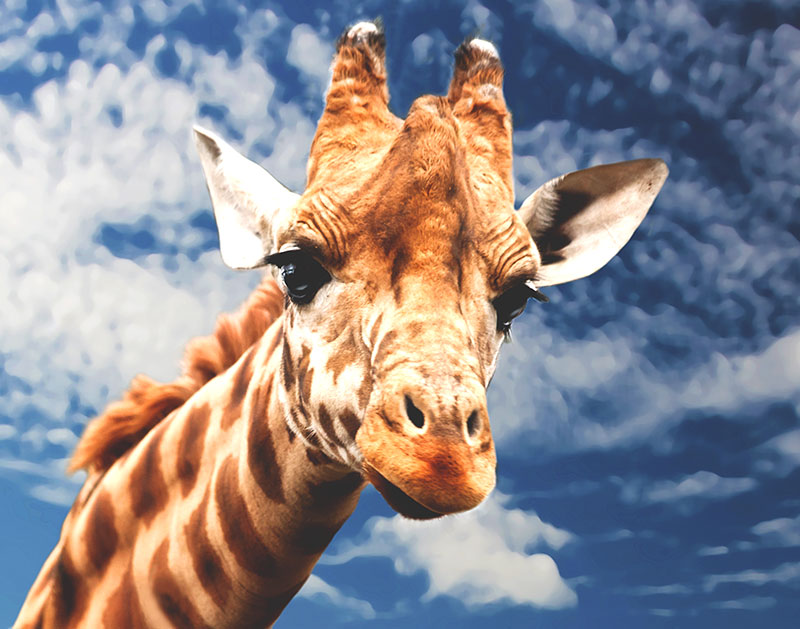 The Cute Animals Placed On Display Aren’t Really Having Much Fun In Their Enclosures. In Fact, They Can Often Act Out, Distressed By Gawking Crowds.

A few days ago, a concerned mother posted a video on Facebook that shows a young giraffe at the State Fair of Texas’ petting zoo in such distress that it runs back in forth in its enclosure, narrowly avoiding bumping its head on the ceiling of the opening where it was being held.

Stephanie Coon of Fort Worth, who posted the video, notes that the giraffe also appeared to have a cut on its chest and was bleeding from its nose. Poor thing!

The good news, we suppose, is that it the giraffe has since been removed from the petting zoo and taken back to Kansas, where the petting zoo vendor the State Fair of Texas uses houses the rest of his exotic animals.

But is this behavior all that surprising? Petting zoos aren’t exactly an ideal place for our furry friends to be kept. Not at all surprisingly, PETA has long argued against these attractions, noting that animals in petting zoos can sometimes be overwhelmed by large crowds — just what appears to have happened to that poor baby giraffe.

There are, of course, arguments for the benefits of petting zoos — namely that their existence ups overall interest in animal welfare. But the State Fair of Texas might do well not to take that initiative of spreading awareness so literally.

Parents shouldn’t have to explain odd animal behavior to their children — “Oh, sweetie, it’s perfectly normal for the animals to act like that when they’re stressed out!” — or act as whistleblowers when witness to it. If nothing else, it’s not asking too much to ask that the trained professionals working these attractions take the time to notice these issues before the public does, is it? Probably not, considering how big a role animal husbandry plays in the core of the State Fair of Texas’ stated mission.

Listen, just because something is tradition doesn’t mean it can’t be improved upon. An easy place to start would be to leave the giraffes and other exotic animals elsewhere over the course of the fair’s run. Standing around and getting stared at by throngs of snot-nosed kids isn’t anyone’s idea of a good time, and the animals at the State Fair of Texas are no different in that regard.

Disagree? OK, that’s a little cold-blooded of you. But, whatever, we’re happy to concede that point to you — so long as you can explain us why in the world exotic animals like giraffes are even at the State Fair of Texas in the first place.

Really: These animals aren’t native to Texas — like, at all. That’s what makes them exotic.

Beyond serving as a cruel draw to get people out to the fairgrounds each fall, what do they have to do with celebrating the history of this state?