Why The State Fair Sucks: What’s It Hiding, Huh? 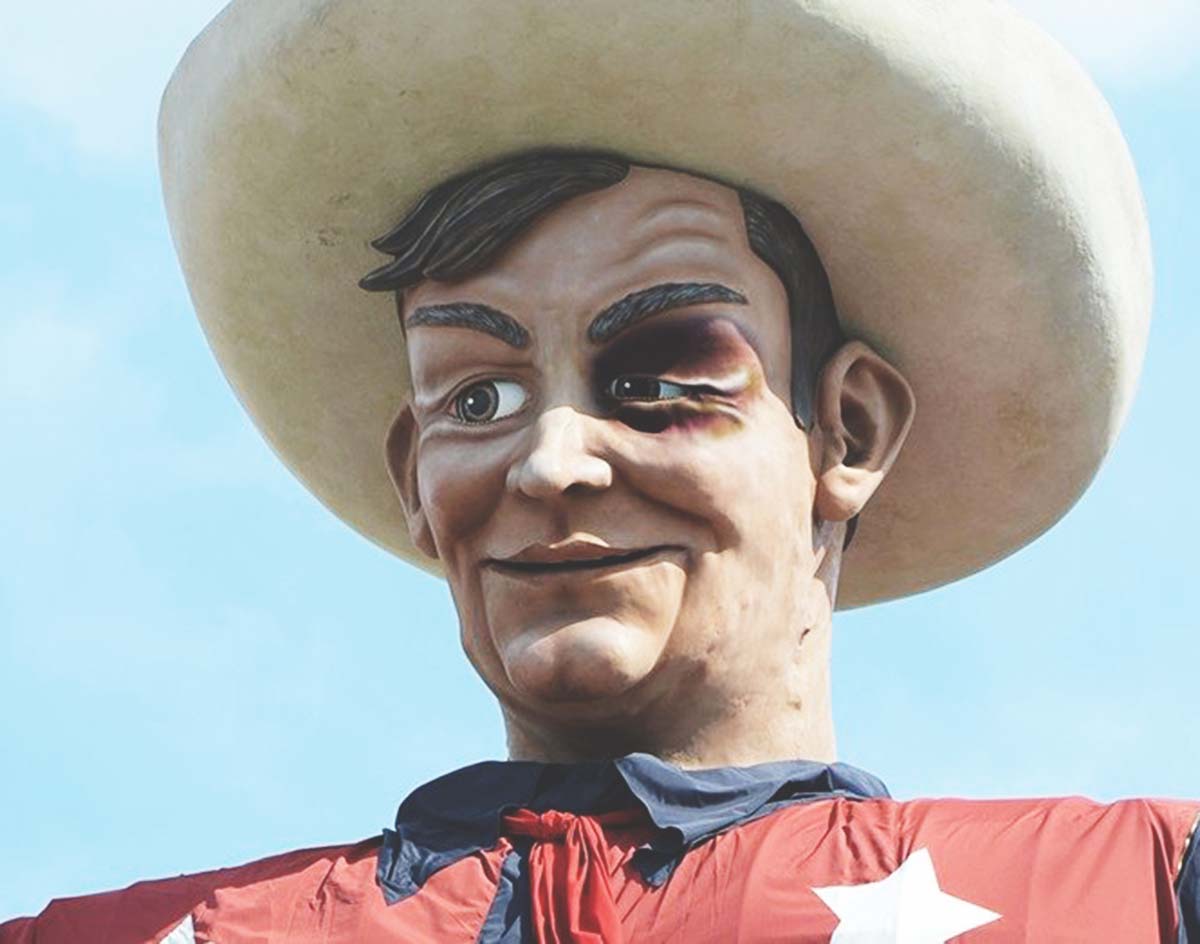 The State Fair Is Still Scared To Show Anyone Its Financial Records And Has Now Spent $1 Million In Legal Fees To Keep Its Figures Secret.

As we’ve mentioned before, the State Fair of Texas isn’t exactly forthcoming when it pertains to its financial history.

In fact, the fair has consistently jumped through legal hoop after legal hoop to try and prevent so much as a receipt for a corny dog from being released to the public.

This is especially frustrating for the Austin-based law firm Riggs & Ray, which has been deadlocked in efforts to obtain documentation of the fair’s financial records since 2015. The firm argues that the fair should be obligated to share this information under a Texas law that requires any public entity “that spends or that is supported in whole or in part by public funds” to provide such documents.

But the fair refuses to abide by this. According to its own tax records, the State Fair of Texas has now spent nearly $1 million in legal fees alone as part of its efforts to stop Riggs & Ray from prying Big Tex’s wallet information from his faulty-fingered hands.

A million dollars just to not share its financial records? Don’t you think that’s a lot of money to spend — especially considering that the fair totally swears that its numbers will reveal no malfeasance? Follow-up question: When was the last time you spent $1 million on principle?

Furthermore: If the fair isn’t up to no good, why wouldn’t it just allocate these funds toward competitively paying its employees or aiding in the repair of Fair Park’s crumbling buildings?

We don’t know. Because the fair refuses to show us.