Why The State Fair Of Texas Sucks: Its Executives’ Salaries Are Out Of Control. 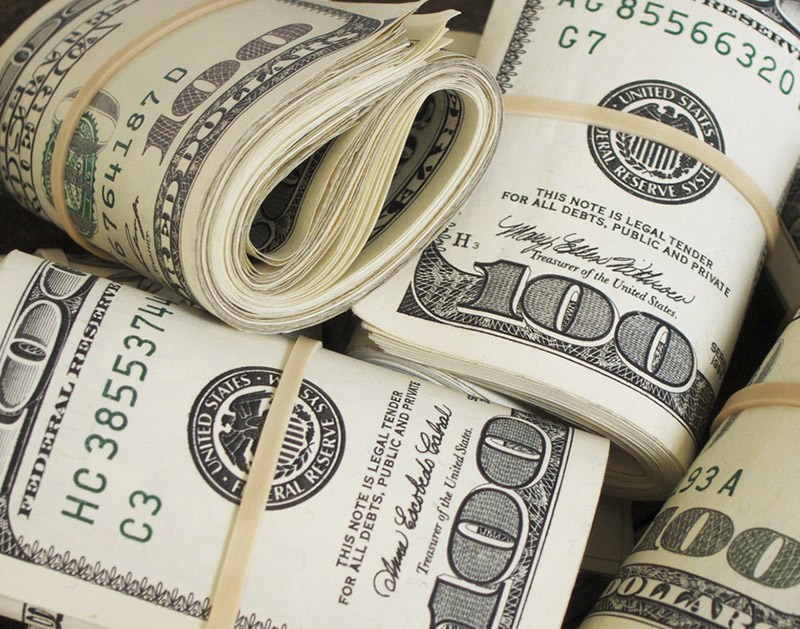 According To IRS Filings, The State Fair Of Texas’ Nine Top Officials Take Home Almost $3 Million Of The Total Revenue From The Fair For Themselves.

The State Fair Of Texas is in the hands of some very powerful, very elite members of the North Texas aristocracy.

Here’s perhaps a better way of saying that same thing: The State Fair of Texas is in the hands of some people who sure know how to make money rain down… on themselves.

According to the latest available IRS filings by the State Fair of Texas (from 2015), fair president Mitchell Glieber took home a salary of more than $708,000 in 2015 alone. And the rest of the eight-member executive team of this organization — one that is officially designated as a non-profit —  each took home no less than six figures. Their combined salaries totaled more than $2.7 million in compensation that year. But, wait, there’s more! The fair’s outside general counsel, Robert Smith (no relation to The Cure singer, we’re pretty sure), got paid more than $400,000 in 2015 for “routine legal services.” Meaning? The suits responsible for the fair use $3 million of the cash you drop each year on coupons to pay themselves handsomely.

Is theirs hard work? We have no idea. Maybe? They definitely are putting far more days in than the 24 consecutive annual ones in which the public sees the fruits of their labor — we’ll concede that much.

But when you put, say, Glieber’s salary in the context of what the presidents of other fairs and events of similar size around the country get paid, it becomes pretty clear just how over-inflated the State Fair of Texas brass’ salaries really are.

Take, for instance, the Houston Rodeo Show, which is by all objective accounts a more successful venture than the fair, generating $123 million per year, making it twice the production of the State Fair of Texas. Wanna know how much its president makes? A cool $130,000 less than Glieber pays himself.

And, although fair officials seem to have done just this, let’s not forget about the little guys. In total, the State Fair paid about $9.9 million in salary expenses to all of its 1,570 employees in 2015. With just nine of the fair’s employees taking home a more than $3 million, that leaves $6.9 million to be divvied up among the ones who are forced to stand outside in the hot sun all day. Simple math says those folks make less than $4,500 per person, on average. Now, before you applaud that as a decent month’s pay, keep this in mind: The fair takes two months to prepare its grounds each year before opening itself to the public and then another month after the fact to tear things down. Suddenly, that pay doesn’t seem so hot.

Is this just America’s capitalist nature making sure most of the big bucks flow to the top of the food chain? Of course it is! But the State Fair is organized as a nonprofit. So why are its executives profiting on such a grand scale?

Your guess is as good as ours.