Why The State Fair Sucks: It’s A Scourge On Dallas Traffic. 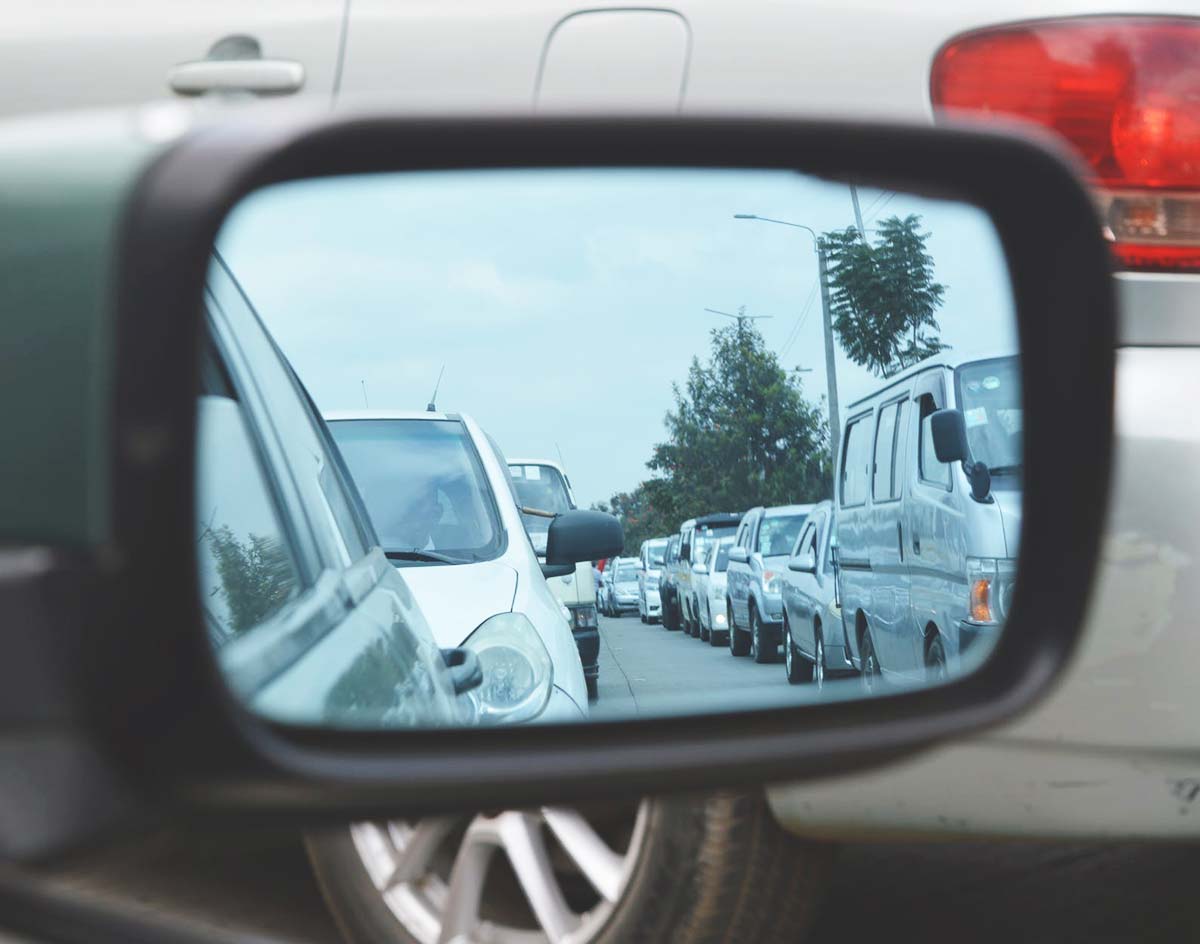 Dallas Is Already Among The Worst Traffic Cities In The Nation, And Things Only Get Worse During The State Fair Of Texas’ Annual Run.

Even if you’ve only lived in Dallas a short while, you can likely personally attest to the nightmarish traffic jams our city’s roads regularly suffer through. Anecdotal evidence aside, though, hard data also backs this up: Year in and year out, our city ranks among the nation’s worst in terms of road congestion.

We’re not shocking anyone with the above reveals, we know. Just the same, the following statement too shouldn’t surprise: Dallas’ already-bad traffic situation only gets worse during the State Fair of Texas’ annual run each fall, which essentially turns main Fair Park feeder highway Interstate 30 into a parking lot for a whole 24 days straight.

On the surface, the fair seems to get that it negatively contributes to Dallas traffic. It dedicates a section of its own website toward showing attendees how Dallas Area Rapid Transit can help them get to Fair Park and it pushes local media coverage of the DART discounts and service increases throughout its run. But these are only the shallowest of concessions, frankly.

Fact is, the State Fair of Texas actively encourages this traffic. What, you think it’s an accident that 200 of Fair Park’s 277 acres are dedicated to parking lots? Please. The fair’s egregious use of Fair Park land for this purpose — along with the racist ones — shows just how inherently complicit it is in the city’s annual increase in traffic. It doesn’t take a genius to understand that, if there was less dedication to parking at Fair Park, people would be forced to take other means of transportation to get to it — including, yes, means such as DART, which, though quite flawed itself, can also prove surprisingly efficient at times.

This issue peaks each year during the annual headache that is TX/OU weekend as University of Texas and University of Oklahoma football fans descend upon our city from points north and south to watch their teams face off at the Cotton Bowl in the middle of the fair’s run, their negative effect on area traffic too getting its share of local media attention. To accommodate these additional crowds — they’re usually easy to spot; catch them driving the wrong way down one-way streets or attempting multiple last-minute lane shifts because they didn’t realize their exits were fast approaching — the fair makes one particularly startling concession. On top of all of its other parking, the fair also boasts a 2,700-spot parking lot known as Boxwood that it only opens on the day of the Texas-OU game. One day out of the whole year!

Does this help… anyone? No, of course not! It’s actually a provable hindrance, as a significant reason for the fair being such a drain on Dallas police is its need to hire cops to direct traffic in and out of its grounds.

Still don’t want to blame the fair for figuratively driving the city into the ground? Well, how about literally, then? After this year’s Texas-Oklahoma football game this past Saturday, a Dallas cop directing traffic along the fairgrounds was injured and sent to the hospital when a driver, now under investigation for a DWI, struck said officer with their vehicle.

Turns out, the fair’s worst rides aren’t the ones on the midway, but the ones its attendees take to and from Fair Park.