Why The State Fair Sucks: It Continues To Exploit Exotic Animals. 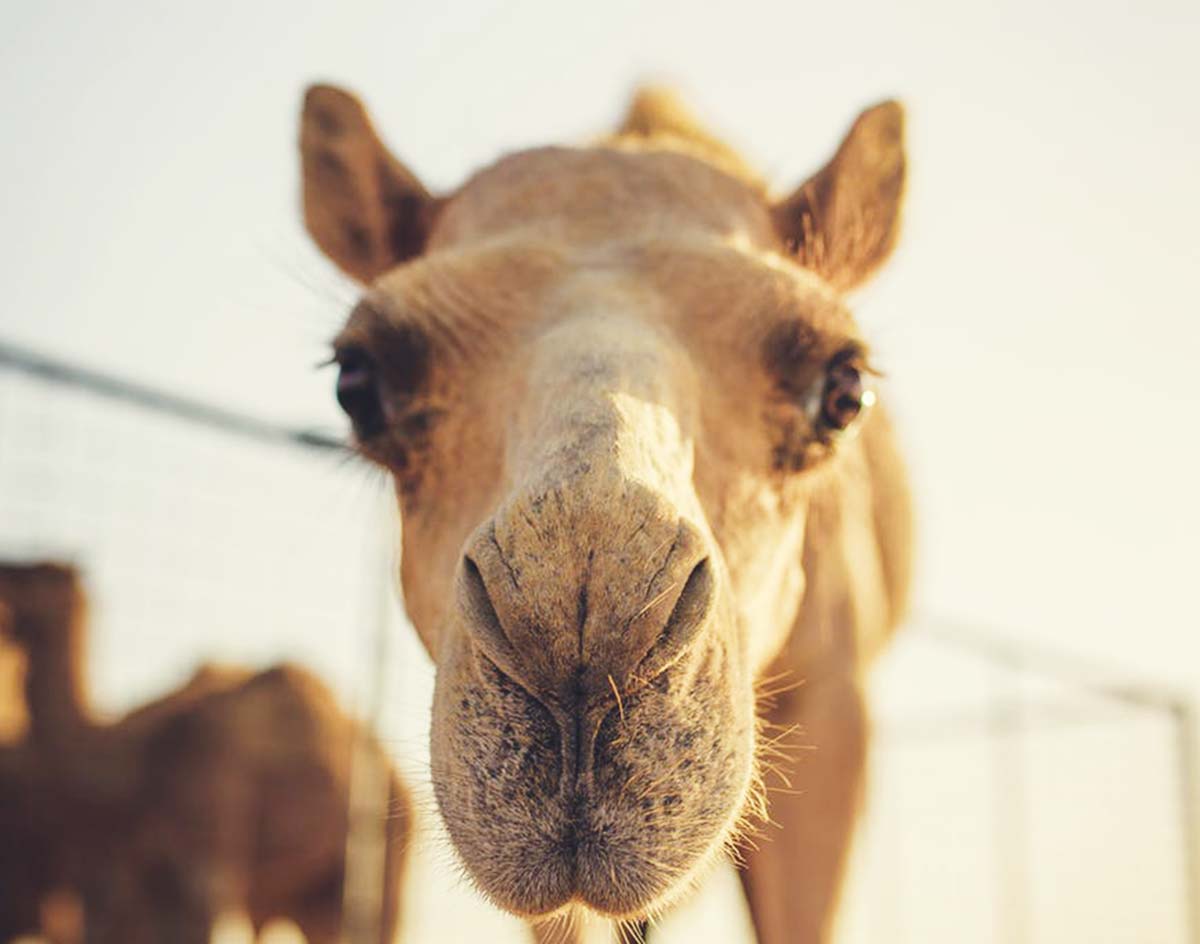 The Star Attractions At The State Fair Of Texas’ Exotic Animal Exhibit Are Once Again Acting Up This Year, Stressed Out Over Their Enclosure.

Earlier this year, CultureMap published a story about the State Fair of Texas, reporting that an attendee had spotted — and filmed — a camel biting and harassing the alpacas and llamas with which it shared a pen in the fair’s exotic animal exhibit.

It was an objectively curious observation — but a troubling one too, considering that the fair has a long history with this sort of showcasing animals who act up as a result of stress from being presented in this way.

In a 2017 entry into this series, we took a look at the bizarre behavior exhibited by a giraffe kept in that year’s version of this same exhibit, noting that the animal’s weird actions — pacing back and forth in its pen, nearly hitting its head on the ceiling of the room in which it was contained, aggressively running toward its fencing — could only be explained as clear signs of distress.

The folks at PETA agreed with us.

After video of that giraffe acting up made regional headlines, the venerable animal-supporting organization released the following damning statement that called for a boycott of the fair: “With its explosive fireworks and boisterous crowds, a fair is the last place a fragile giraffe should be. Loading and transporting these animals is so physically and psychologically distressing that zoological guidelines recommend against it unless absolutely necessary for the giraffes’ health and well-being. This giraffe’s life was put at risk so that someone could make a quick buck, and PETA urges kind people everywhere to stay away from any business that exploits giraffes or other wild animals for money.”

In a separate email to Central Track about our own coverage of the giraffe story, the organization added more context to its claims, encouraging even dedicated fair attendees to outright avoid the exotic animal pens that have become such a mainstay within the fair’s annual attractions.

Read that note: “Animals used on the fair circuit are hauled from one location to the next in transport cages in which they can barely move. Hot, fetid and cramped, these trucks can become their coffins. It’s typically cost-prohibitive for animal exhibitors to hire a veterinarian to travel with them, so sick or injured animals may go unnoticed and untreated. It’s impossible to know how many animals suffer and die because these caravans are constantly on the move, and for the most part they are self-regulated. People who care about animals should walk by elephant and camel rides, cramped petting zoos and tiger cubs being exploited as profitable photo props. Every dollar spent perpetuates the animals’ misery.”

Immediately upon the 2017 giraffe incident making waves, the fair went into damage control, removing the animal from observation and promising that its handler — Hedrick Exotic Animal Farm from Kansas, which has long been tasked with supplying the State Fair of Texas’ exotic animal draws — was both distraught by the behavior and looking into its cause. Still, the fair itself hasn’t instituted any real changes on this front: Hedrick, which says it works with a number of fairs across the country for similar exhibits, is also the company that supplied the camel in question at this year’s fair.

What we still don’t understand is why these animals are on display year in and year out in the first place. Unlike the livestock at the fair — whose presence is concerning for different reasons, and whose promotion isn’t as supportive of those who raise these animals as you’ve been led to believe — these exotic animals, by definition, have absolutely nothing to do with Texas. By showcasing animals like giraffes and camels, the fair is simply perpetuating the existence of a dated and exploitative industry — and for no reason beyond giving its attendees something to gawk at.

If the State Fair of Texas is indeed the fair industry thought leader that it purports itself as being, it would be inclined to follow the lead of the Los Angeles County Fair, which has removed exotic animal exhibits from its annual offerings. Alas, it won’t — because, as we’ve noted before, the fair has too much blind public support to feel compelled to update any of its practices, frankly.

Which is unfortunate, really. One day, the fair’s organizers will wake up in a world that has passed it by, wondering why people are no longer flocking to their offerings as they once did. And when that day comes, we’ll be here, ready to point at this here series and say that we tried to warn them.