Song Of The Day: Jon Danforth — “Not Going Back” 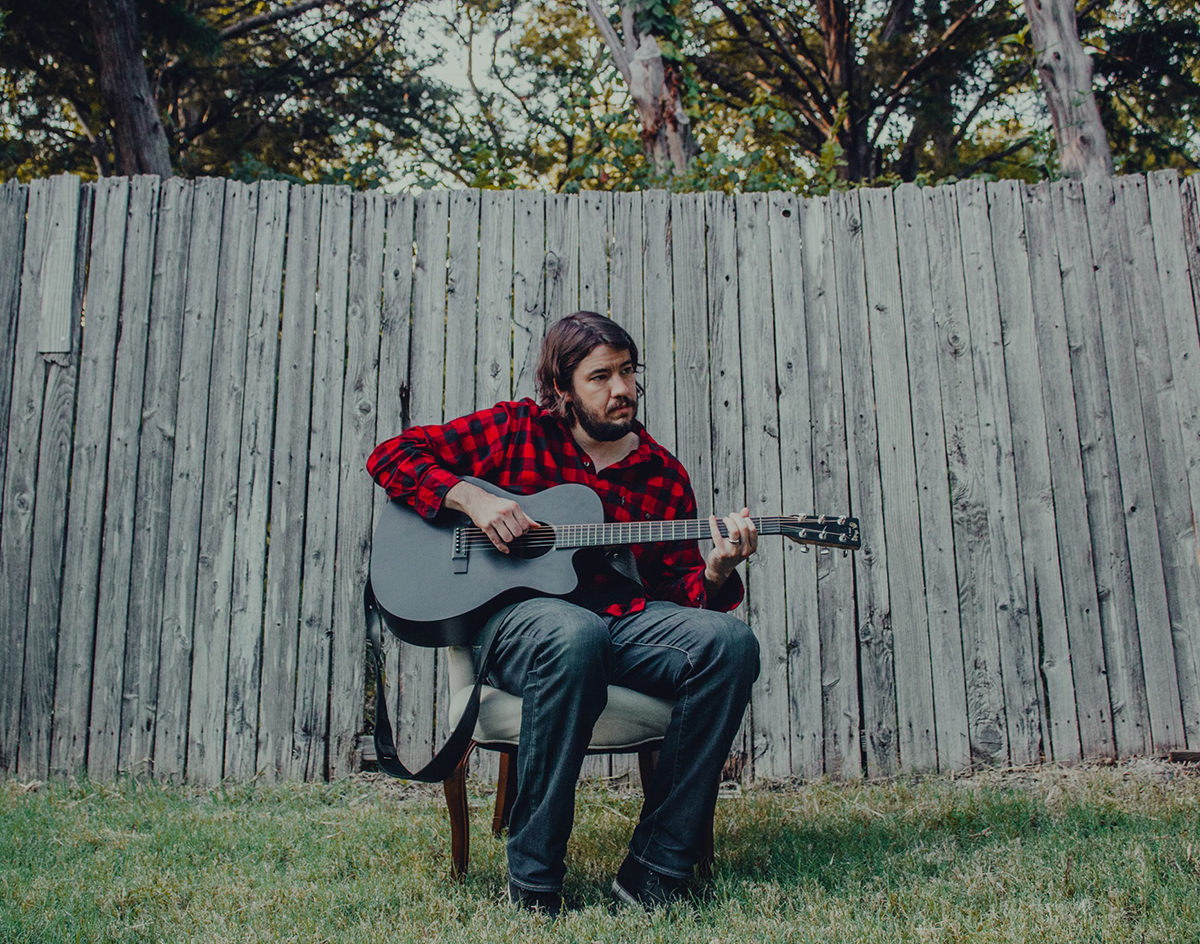 The Indie-Folk Crooner Is Making A Great Escape From The City With The First Single From His Fittingly-Titled Departure EP.

Jon Danforth — “Not Going Back”
RIYL: Taking a detour and not looking back.
What Else You Should Know: In a city with no shortage of singer-songwriters who can strum a guitar, Jon Danforth isn’t one to be overlooked. The Dallas-based musician knows how to make a good song with standout melodies, and it’s perhaps ever-obvious on “Not Going Back.”

It’s not hard to imagine that with just a little distortion, and added raspy vocals, the song is not far off from being in the neighborhood of a punk tune rather a folk one. Recorded locally at Fifty50 Studios, this upbeat charmer has a lot going on in a short run time.

With acoustic strums, tight drumming and nice electric guitar lead, the song is a great introduction to what Danforth does.

As for the lyrics, Danforth says “Not Going Back” centers around feeling the need to escape to nature when you’ve had enough of the city.

“Despite the simple, straightforward tone of the song, it took a long time and many rewrites to get the lyrics to a place that made sense to me,” Danforth says. “The song playfully idealizes taking flight from the pace of the modern metropolitan sprawl, but hopefully does so in a way that doesn’t burn bridges with the city or take itself too seriously.”

There’s a gentle tone to Danforth’s music, but not in that predictably folk way, and “Not Going Back” is perfect proof of his refreshing take on it.