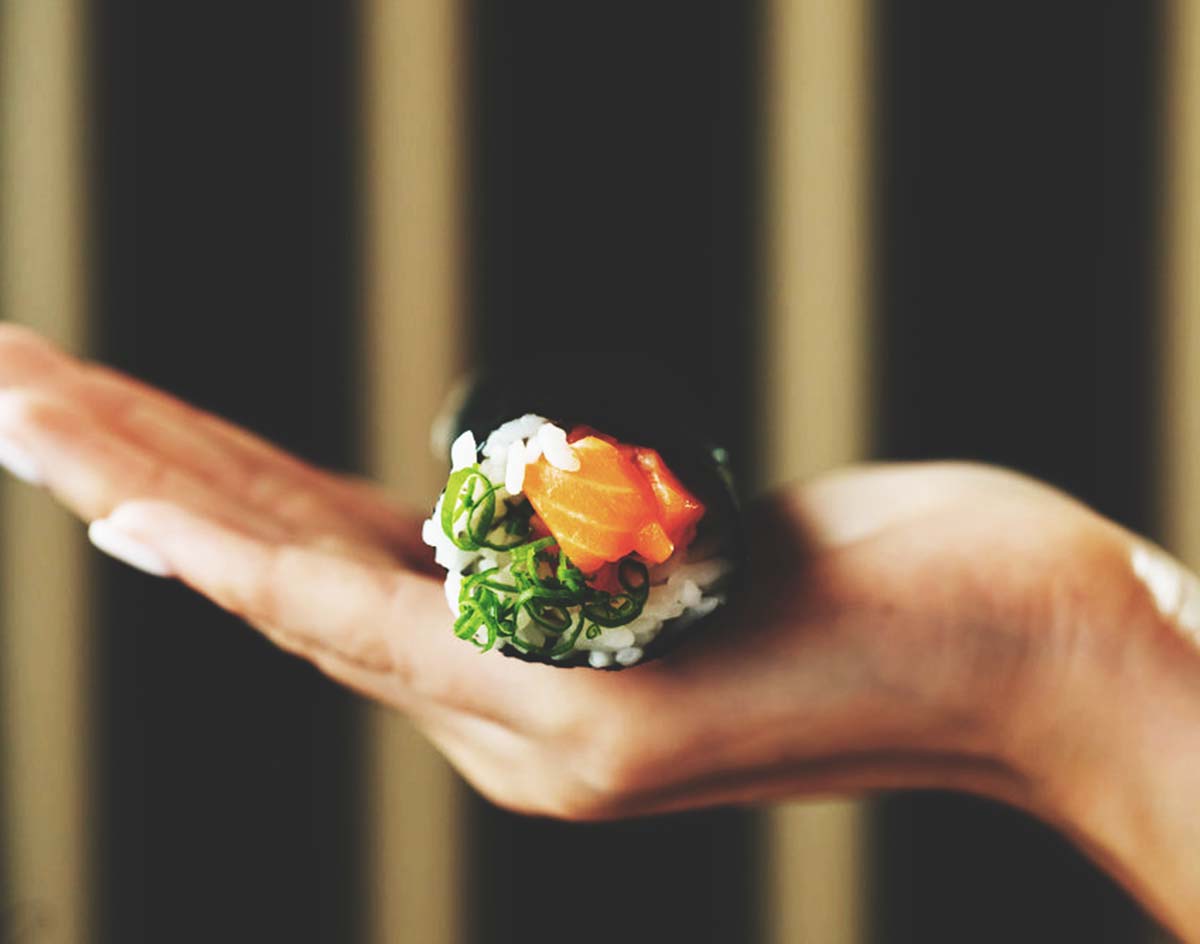 Here’s A Breakdown Of The Dining Establishments Referenced In The Celebratory Article. Consider It Every Dallas Foodie Nerds New To-Do List.

Everyone in the Dallas dining community is flipping out today — and rightly so.

After having earlier this week named Misti Norris’ Petra & The Beast and Donny Sirisavath’s Khao Noodle Shop among the 50 finalists for its 10 best new restaurants of the year list, the acclaimed culinary magazine Bon Appétit this morning named Dallas its top restaurant city of the year.

It’s a big reveal — although not necessarily for the reasons you might expect, as the piece doesn’t once mention Dallas’ long-celebrated “celebrity” chef scene. Rather, the article announcing the honor, penned by Dallas native Hilary Cadigan, is a mouth-watering attempt at trying to capture the essence of the modern Dallas dining scene, and it squarely centers upon the city’s most-adventurous offerings.

No, the typical steakhouse fodder that out-of-towners so often project onto the city due to preconceived notions are nowhere to be seen here. How refreshing!

It should be said: At least some of this focus is Dallas Observer restaurant critic Brian Reinhart‘s influence. Beyond being name-checked in the BA piece as the tour guide at the center of Cadigan’s June visit to our burg, Reinhart — an obvious devotee to the Jonathan Gold school of food criticism — has spent his tenure at the paper going out of his way to highlight oft-forgotten urban holes in the wall and celebrate immigrant-fueled suburban gems in his biweekly reviews and annual Top 100 Restaurants in Dallas lists. Props to him for that, and to BA for noticing both his hard work and that of the chefs he so capably champions.

Anyway, you should read the BA piece. As a sort of supplement to it, we’ve compiled the below list of all 25 restaurants that are either specifically mentioned, alluded to or linked in the piece. So, here they are, the eateries (and drinkeries) that are putting Dallas dining on the national map in 2019, presented in the exact order Cadigan references them: