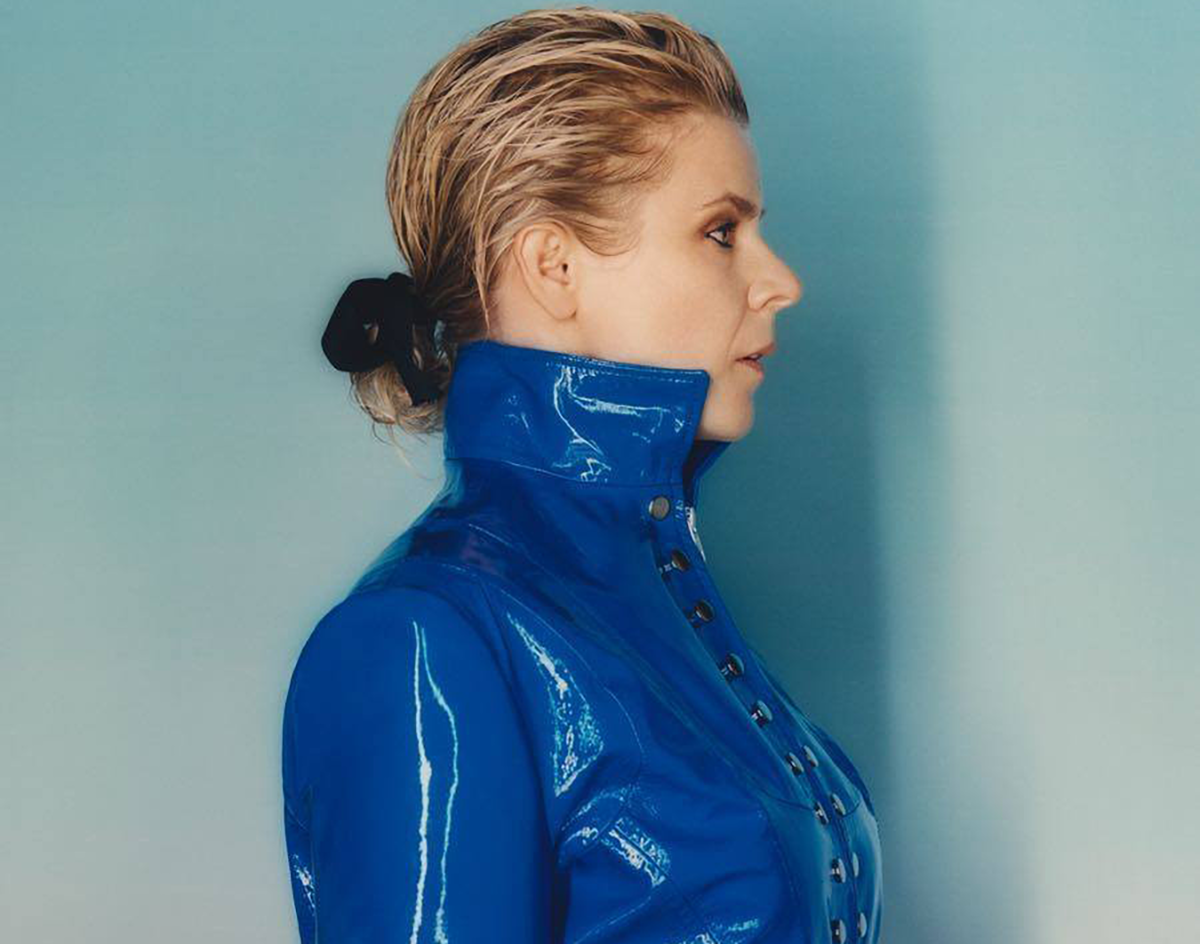 Dance On Your Own For A DJ Set From Robyn At The Round-Up, Femme It Forward With Monica And Settle Any Bad Blood With Bastille. Plus More!

If you’re reading this, we can presume that you made it through the most dreaded weekend in D/FW: Texas-OU weekend.

Congratulations! We got through another Red River Showdown, during which thousands of tourists descended upon the Cotton Bowl to watch a football game that made a whole lot of cash for the State Fair itself, but provided no actual return-on-investment on our tax dollars.

It’s a tough task to traverse the throngs of out-of-towners clogging up traffic, trashing Fair Park and embarrassing themselves and their respective teams in the bars that they read on Facebook were the “hippest” this year.

Hopefully, you were even able to support one of your regular dives, since Texas-OU weekend traditionally hurts the bottom-line of local bars.

However, if all that chaos did throw a wrench in your weekend, there is no need to dwell on it. It’s a new week, the weather’s decent(ish) for once and we’ve got a new list of fun things happening in DFW this week. — Daniel Valdez

Mushroomhead at Trees
A long-running industrial metal crew known for its elaborate masks and costumes. No, we’re not talking about Slipknot. — DV

Outward Bound Mixtape Sessions at RBC
Outward Bound has been bringing in plenty of neat Japanese avant-garde acts lately, and this week is no exception. Performing tonight is the post-rock group Silhouette of Nude. — DV

Sofi Tukker at Granada Theater
Sofi and Tukker are actually the first names of both members of this EDM duo, and if the name doesn’t ring a bell, it should, as the duo is Grammy-nominated. Haiku Hands and LP Giobbi open. — Garret Gravley

X Ambassadors at House of Blues
Radio-ready alt-rock in the same vein as Twenty One Pilots and Imagine Dragons You might remember them from the Suicide Squad soundtrack, which was honestly better than the movie itself. — DV

Cass McCombs at Club Dada
Arch, rambling indie folk-rock by one of the best in that style today. Pitchfork recently named his song “County Line” as one of the best of the 2010s, in a rare on-point move. — DV

Miranda Sings at Majestic Theatre
Youtuber Colleen Ballinger’s Miranda character is pretty polarizing, drawing comparisons both to comedy legend Andy Kaufman and nails on a chalkboard. Which one’s more accurate? You be the judge. — DV

Robyn at Toyota Music Factory
Call your girlfriend, or just any of your friends really, and invite ’em to the Swedish synth-pop queen’s first Dallas show in ages. Opening for the fembot extraordinaire is NYC dance-punk originators ESG. — DV

Robyn at The Round-Up Saloon
Following her show at Toyota Music Factory, Robyn is headed to The Round-Up for an end of tour party where she’ll be DJ’ing a set. And even if you have to keep dancing on your own, it’s free! — Alec Spicer

Mt. Joy at Granada
In 2016, two buddies from high school met up in Los Angeles, found a bassist on Craigslist and started jamming. The following year, they played major music festivals and toured with the Shins and The Head & The Heart. Now they have over 2 million monthly listeners on Spotify. — GG

Sheer Terror at Club Dada
The early ‘80s saw the rise of hardcore punk’s golden age, and through this time, bands like D.R.I. and Cro-Mags began to infuse elements of thrash metal with the genre. New York’s Sheer Terror expanded the scope of that sound, and in the process, became an integral part of the same punk scene that was rooted in the legendary Manhattan club CBGB. — GG

Sequoyah Murray at Three Links
The freshman Thrill Jockey artist will be releasing his upcoming debut full length, Before You Begin, on September 13. — GG

DIIV at Canton Hall
DIIV founder Zachary Cole Smith (formerly of Beach Fossils and Soft Black) has had a tough battle with heroin addiction, which came to light after he and his partner at the time, Sky Ferreira, were arrested at a traffic stop in 2013 for possession of controlled substances. Recovery is a never-ending process, but judging by the new single “Skin Game,” and the upcoming release of DIIV’s third album Deceiver, it seems that things are finally turning around for the dream pop band. — GG

Dean Lewis at HOB
Hopefully, the singer-songwriter’s gig will do more than just “Be Alright.” — DV

Delain/Amorphis at Trees
Trees has a smorgasbord of European metal on the bill with the Netherlands’ symphonic shredders Delain and the Finnish folk fiddlers Amorphis. Dutch singer Anneke van Giersbergen and Texas’ own Benevolence open. — DV

Straight Up With Stassi at Majestic Theatre
Even within reality TV, Bravo’s Vanderpump Rules is one of the guiltiest pleasures out there. One of its stars, Stassi Schroeder, has a live conversation podcast that’s just as deliciously trashy. — DV

We Came As Romans at Tomcats West
Warped Tour (RIP) metalcore mainstays hit Fort Worth. They’re not actually Romans, but We Came As Michiganians doesn’t look as good on a marquee. — DV

Femme It Forward at The Pavilion at Toyota Music Factory
Monica headlines the Femme It Forward tour and is bringing along Brandy and Mya, other R&B sensations that use a mononym as their stage name. Famed two-named Timbaland collaborator Keri Hilson opens. — GG

Bastille at South Side Ballroom
These French history enthusiasts had a big year in 2013 with their hit single “Pompeii” — and now they’re back! — GG

The Distillers at The Granada
Remember The Distillers show at Curtain Club the last time the band was in town? The one that sold out faster than you can say “Meryl Streep.” It would be wise not to sleep on them this time around. Death Valley Girls open. — GG

Maxo Kream at House of Blues
The Houston MC just dropped his best album to date titled Brandon Banks, full of dense and touching street raps. He’s also got his logo stenciled on various sidewalks on Elm St, which sure beats just a poster. — DV

Lucky Daye at House of Blues
Known for being heavy-hitting songwriter for R&B starlets like Ella Mai and Mary J. Blige, Lucky Daye is now stepping out onstage with his own soul tunes. — DV

Of Mice & Men at Club Dada
Metalcore’s zeigeist moment was around the turn of the decade, but one of its leading bands is still going relatively strong. — DV

Pearl Earl at Harvest House
This gig is being promoted as the local psych-pop crew’s last in Denton for a while, so strike while the iron’s hot and check them out. — DV

2nd Annual Mx. Deep Ellum Anti-Pageant at The Nines
Who wants to be Miss USA when you can be Mx. Deep Ellum instead? Contestants in this “anti-pageant” will perform for the audience and be judged on three themes: filth, horror and glamour. Take some notes, Miss Universe. — DV