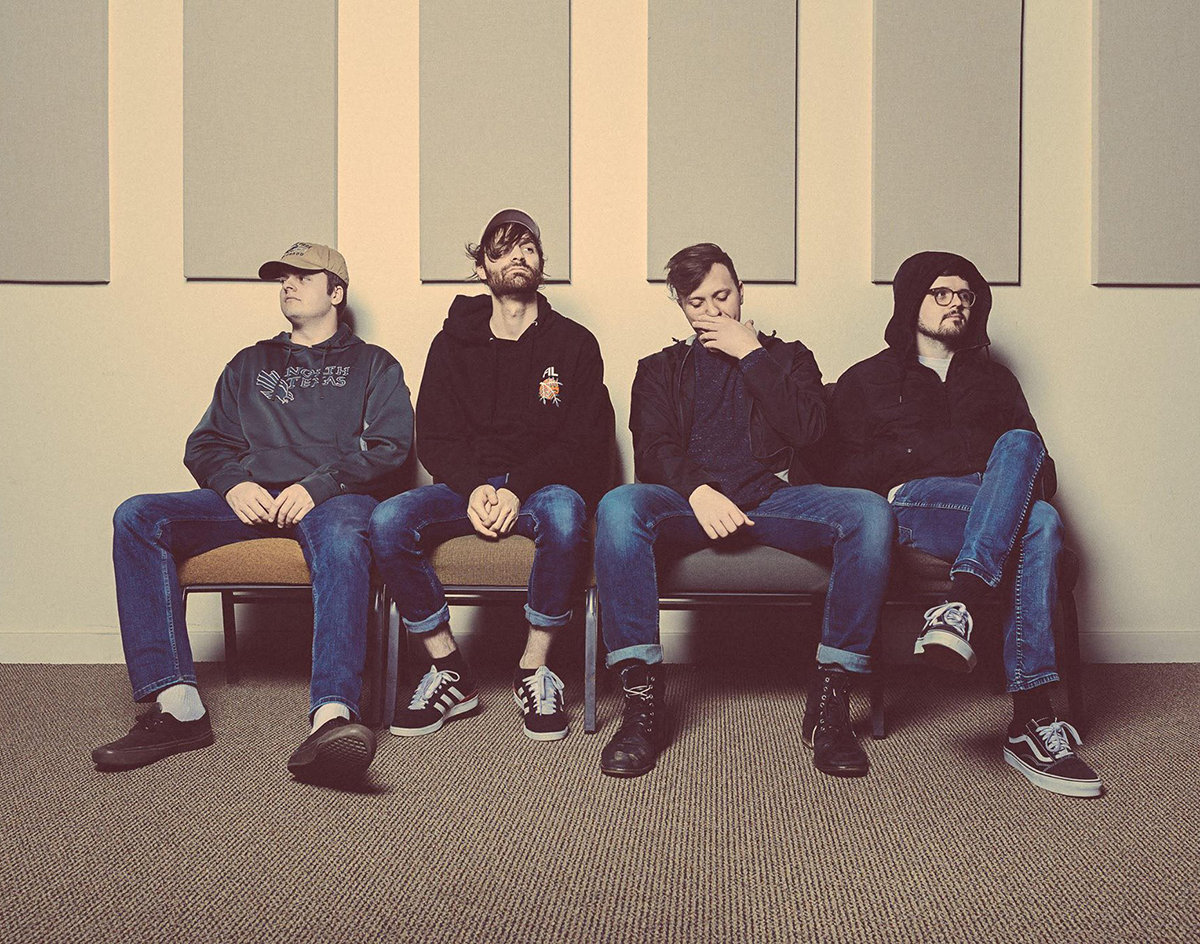 In True Pop-Punk Form, This New Track From The Denton Band Is A Trip Down Memory Lane, And  Akin To The Golden Age Of The Genre.

Select a Bonus — “The Pit”
RIYL: Skipping church for several reasons and deleting your Facebook page.
What Else You Should Know: Denton’s Select a Bonus just released its longest effort to date in the form of a five-song EP called Were It So Easy.  Unashamedly emo and lyrically honest, “The Pit” is easily the standout track.

The EP does list a few slower, acoustic-driven numbers akin to Manchester Orchestra, but when it comes to this song, it’s more in line with the Get Up Kids, the Starting Line and Grown Ups. The song is draws from that pop-punk-infused emo that doesn’t make you look back with disgust of what you wore or how you acted 15 years ago.

Vocalist and guitarist Austin Lege, along with fellow guitarists William Strickland and Ben Barnett (who also engineered, mixed and mastered this EP), bassist Nick Taylor and drummer Taylor Goode all gel quite well together on this track. It sounds perfectly fit for radio, but given its lyrics, an edited version is likely to be heard during the day or during the evening “Safe Harbor” time.

Lege doesn’t shy away from addressing mental health on “The Pit,” especially told through the distaste for the beliefs of his Facebook friends. “Stop getting high / Try to just get by on all the good vibes / That all these Facebook hippies believe will cure all my depressive thoughts / It’s fucking bullshit / I’m not taking advice from those who won’t vaccinate their kids.”

On top of that, he goes after the church members he grew up around, too. He certainly doesn’t mince words. “And what about my family / They say Jesus Christ is ashamed of everything that you have become / Here’s another Bible verse about why you are sad / Just come back to church,” goes the final verse. He responds with the repetition of “It’s fucking bullshit.”

You could pass this off as juvenile angst, but Select a Bonus is not afraid to stand for what it believes, even after the pop-punk heyday of the early 2000s.

Cover photo by Ryan Haines via Select a Bonus’ Facebook.