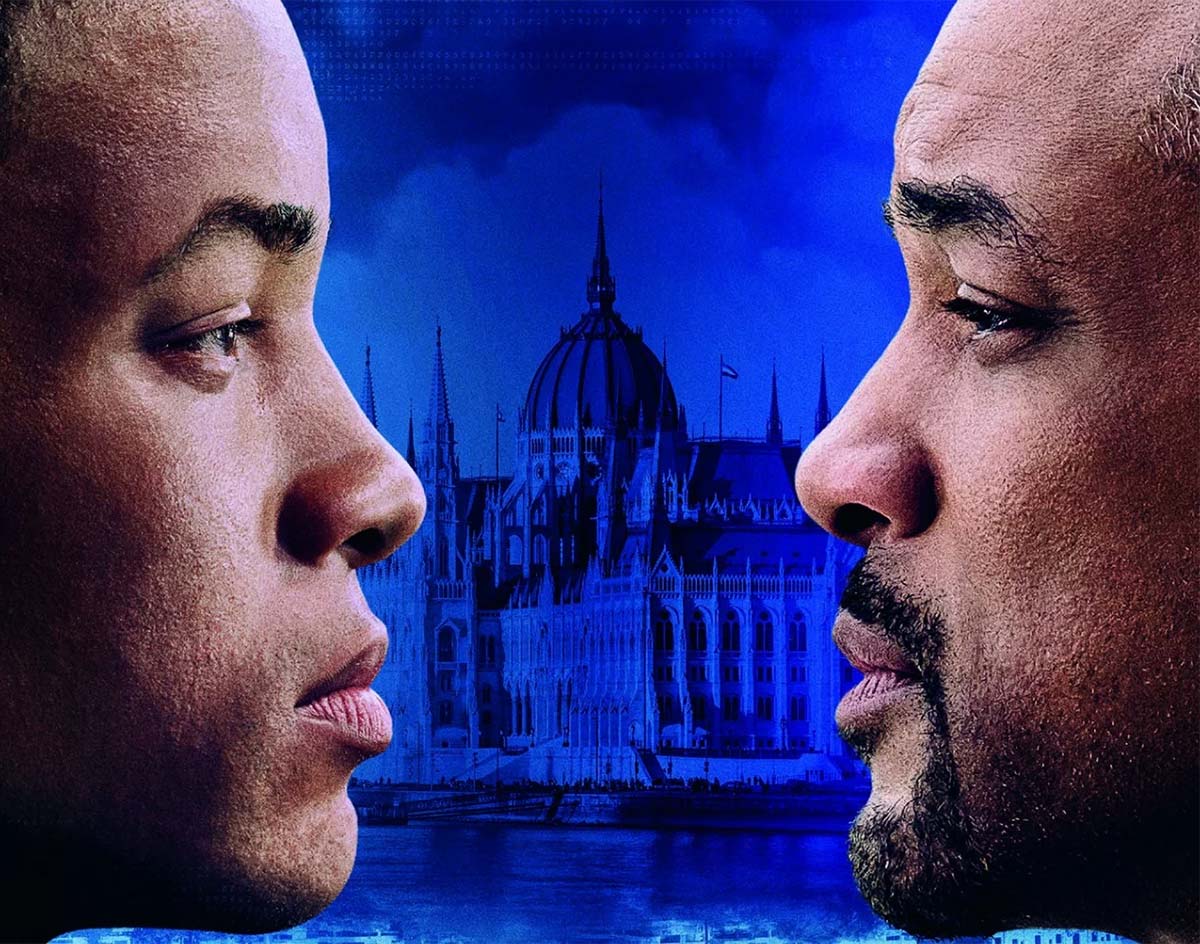 Ang Lee’s Latest Feels Like A Throwback To The Action Movies Of The ’90s — But Also A Stretched-Out-Too-Long Black Mirror Episode.

There’s a reason why so many action films were released in the ’90s.

In retrospect, it’s clear: Hollywood figured out an audience-approved formula within the genre — combining camp with spectacle, essentially — and then just kept returning to that well over and over.

In turn, our summers were filled with out-of-control buses, hijacked planes and, almost uniformly, the “everyman” who saved the day. Most of these films haven’t aged well, frankly; but, still, we’re all guilty of re-watching them. Our collective nostalgia for this fun (if not exactly high-minded) era of film somehow just keeps on getting the best of our should-be better judgment.

The Will Smith-starring, Ang Lee-directed Gemini Man feels like a ’90s action film. Unfortunately, it lacks the nostalgic romp of the films that are actually from that decade, and feels rather lackluster as a result.

It centers around Henry (Smith), a government assassin at the end of his career and looking forward to retirement. After one last job, he finds out this final assassination has deeper roots than he first believed. Armed with this knowledge, he becomes the target of GEMINI, a black ops unit run by Clay Varris (Clive Owen). Once Henry is on the run from those baddies, which includes among their ranks a younger clone of Henry, the plot is pretty standard: Run away, chase scene, fight scene, run away, figure out more of the puzzle, run away, chase scene, rinse, repeat.

The cloning aspect is supposed to do the plot’s heavy lifting, providing intrigue to the otherwise straightforward action arc, but its unable to carry the film very far. Questioning how far should we as a society push the boundaries of science, Gemini Man feels like a pretty decent Black Mirror episode that was extended to fit the running time of a big-budget film. At times, its handling the scientific and moral argument surrounding cloning really works! But, as a whole, the film is stuffed with too many one-note side characters who simply exist to move Henry along to the next set piece. The emotional beats get lost.

Will Smith, a truly fantastic actor, is one of the film’s big draws, and he does his best to keep things interesting while playing its protagonist and younger clone alike. Interestingly, instead of using the suddenly popular de-aging technology sweeping Hollywood, Lee had Smith act out the younger version of himself as is, then created a 23-year-old face in post-production to digitally replace that performance. It works on the whole, in large part because Smith is so committed to the cause, even bringing his Oscar game to one scene in particular.

Unfortunately, that effort is lost on this mostly forgettable film, which in many ways feels like little more than an excuse for Lee to try out new technology, from the digital post-production art to state-of-the-art frame rates that most theaters aren’t yet equipped to handle.

It has its positives: Like the ’90s movies it recalls, Gemini Man‘s action sequences are exciting and fun; Ang Lee knows how to frame an easy-to-follow and compelling action sequence; and each fight is more creative than the last.

At almost two hours long, it just lacks the substance to be considered on par with its predecessors. I wasn’t kidding about the fact that it’d be a really solid hour-long Black Mirror episode.