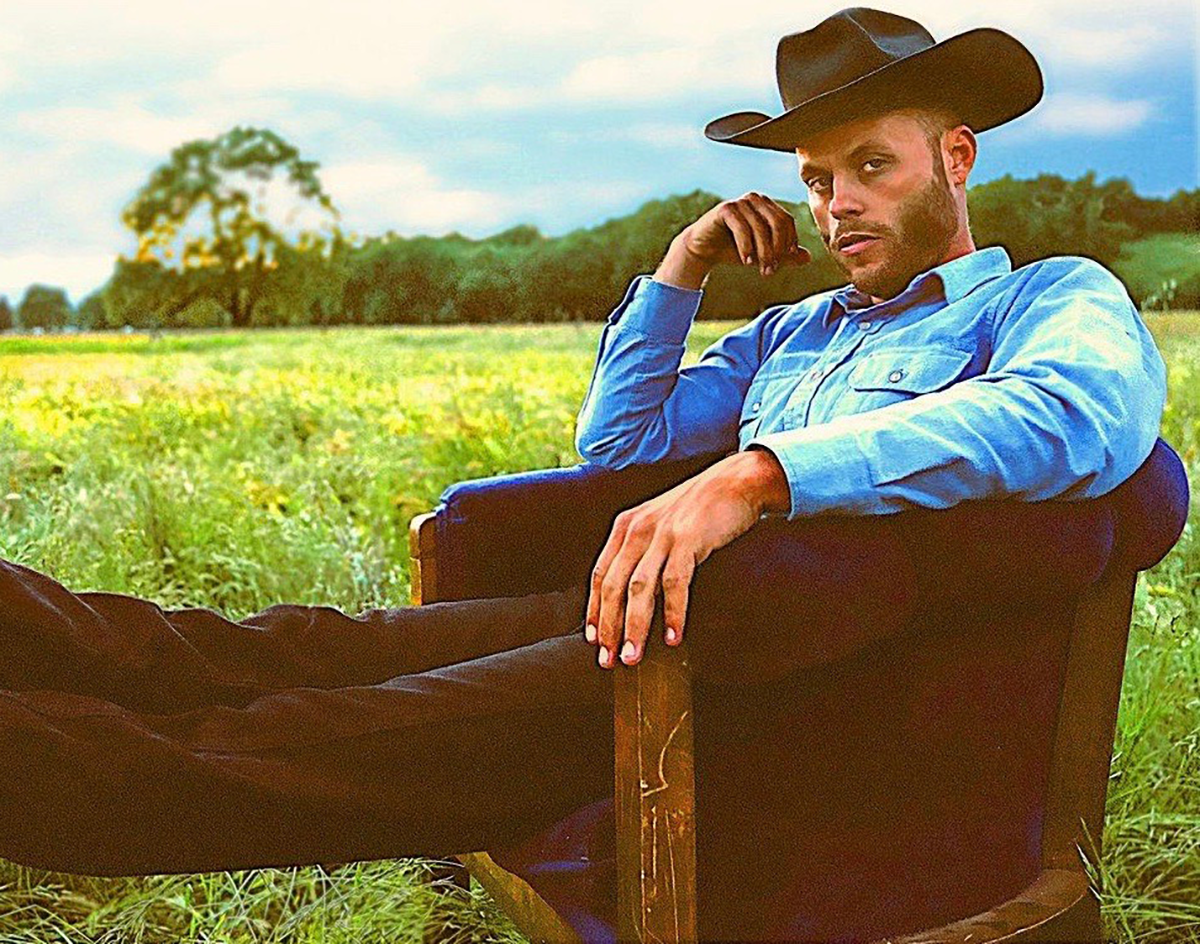 After A Rocky Year, The Country And Blues Crooner Makes His Grand Return With A New Album, And A Track Akin To The Days Of Old-Fashioned Honky Tonk.

Charley Crockett – “10,000 Acres”
RIYL: Purchasing heartache for pocket change.
What Else You Should Know: It’s been a long year for Charley Crockett.

As we reported in December 2018, the country singer and former Dallas resident cancelled a handful of early 2019 shows due to what was later revealed to be a hernia and Wolff-Parkinson-White syndrome. In January of this year, he underwent open-heart surgery, and would not play another show until a two-night stand at The Kessler back in April. While a three-month recovery may not seem incredibly cumbersome from afar, Crocket thought 2018’s Lil G.L.’s Blue Bonanza would be his last album.

Two weeks ago, Crockett dropped his sixth full-length LP The Valley, and it is one of those albums where even the deep cuts could be released as singles. The fifth track on the album, “10,000 Acres,” particularly stands out for its adherence to tradition, and its forlorn tone and lyricism.

On “10,000 Acres,” Crockett’s voice takes on a vocal style that is a bit similar to Faron Young’s, but between the occasional off-pitch singing and the cadence, its similarities to Ernest Tubb are uncanny. The crisp production and slow tempo recalls Conway Twitty, and the lyrics, “I’ve got a dollar in my pocket / It won’t help me much in gaining back your love / But if you’re selling heartache, then I’m buying” sound exactly like something from a Hank Williams song.

If you’re looking for some old-fashioned country music that attempts to revive the good ol’ honky tonk and western-swing sound, then hey, give this a shot.