New Scooters Have Wheeled Into The Streets Of Dallas. 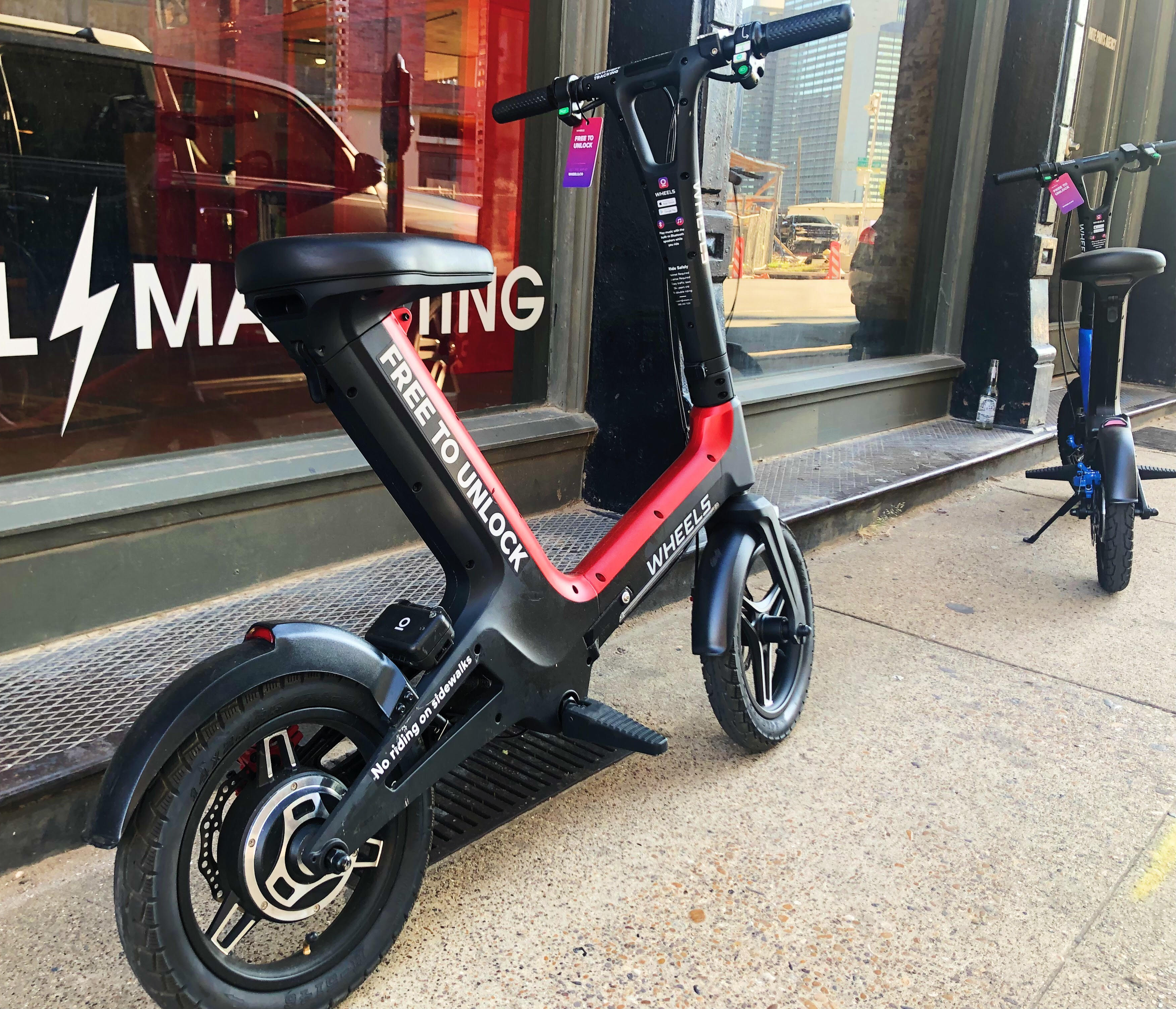 Somehow, It’s Possible That A New Batch Of Electric Scooters Are Being Added To The Ever-Growing Number Of Scooter Options.

Just when you thought Dallas couldn’t be anymore crowded with transportation rentals, sit-down electric scooters are pulling up.

First was the clutter of Lime Bikes, and then the admitted overestimation of the amount of scooters (take your pick: Bird, Lyft, Uber) at literally every corner. But while they seemed to rain down on the city out of nowhere, they’ve become a permanent fixture around the streets of Dallas. Make no mistake, we here at Central Track are fans of the onslaught of scooters in DFW. Are they annoying to have to step over from time to time? Maybe. On the inverse of that, it’s also possible that the same annoyance simply comes from a lack of ordinance enforcement by local officials.

What isn’t annoying though, is the affordable alternative scooters provide for people who seek public transportation. And let’s be real, Dallas, (and the U.S. as a whole, really) has plenty of catching up to do in the public transit arena. Maybe scooters aren’t the public transit solution we wanted, but maybe they’re what we needed. For now, anyway.

And come on, it’s understood the scooters aren’t going away, no matter how hard you shake your fist and scream at their abandonment on your walk to 7-Eleven. Who knows, you might even enjoy riding one as you accept the takeover of our scooter overlords. Just do everyone a favor and stay off the fucking sidewalks. It’s for your own safety!