How Christmas Stole The Edge. 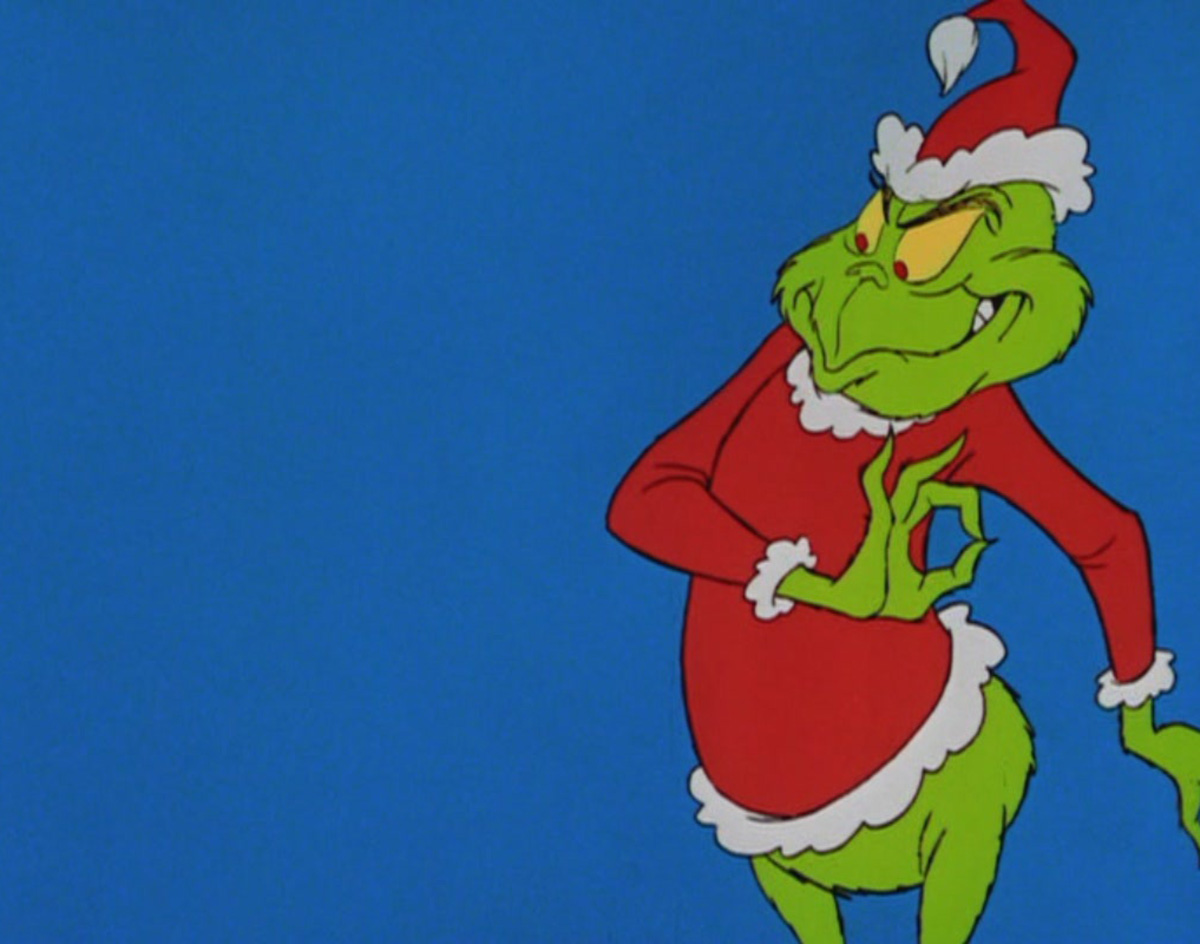 It’s been a crazy 24 or so hours, huh? A little after 3 p.m. yesterday, we found out that, after 27 years on the air in Dallas-Fort Worth, The Edge (formerly of 94.5-FM and most recently at 102.1-FM) was being taken off of the air by its corporate overlords at iHeartMedia.

It was a shock — and we were weirdly taken aback by the news even though we admittedly hadn’t been turning into the station as often lately as we’d used to.

And we even listened to Semisonic’s “Closing Time” on loop as we mourned the loss. And, turns out, most of us listened to it a lot:

how many times have you listened to “closing time” on the edge tonight? #closingtimechallenge

And so we waited with baited breath to find out what the new format would be. Maybe a classic ’80s station? Maybe alternative hip-hop? Maybe some sort of EDM hub?

Right at 5, we hopped out to our cars and tuned in:

WE GOT A FREAKIN’ HOLIDAY MUSIC STATION? UGH. IT’S NOT EVEN THANKSGIVING, FOR CRYING OUT LOUD.

If there’s a silver lining, it’s this: They can’t play holiday music forever! Or can they? No, of course they can’t.

And so it appears as if this non-stop, commercial-free holiday music direction is simply another stunt. Come late December or early January, we’ll really find out what the future holds for the 102.1 slot on our FM dials, North Texas.

Till then, I suppose we wait.

Update: No need to wait, turns out! Per a press release we missed — but now see thanks to our pal Preston! — the new station will be called Star 102.1 after the holidays are done. It will follow a “mainstream adult contemporary” format, playing “hits from major artists like Madonna, Maroon 5, Michael Jackson and Kelly Clarkson.”

Not sure if that’s any better.