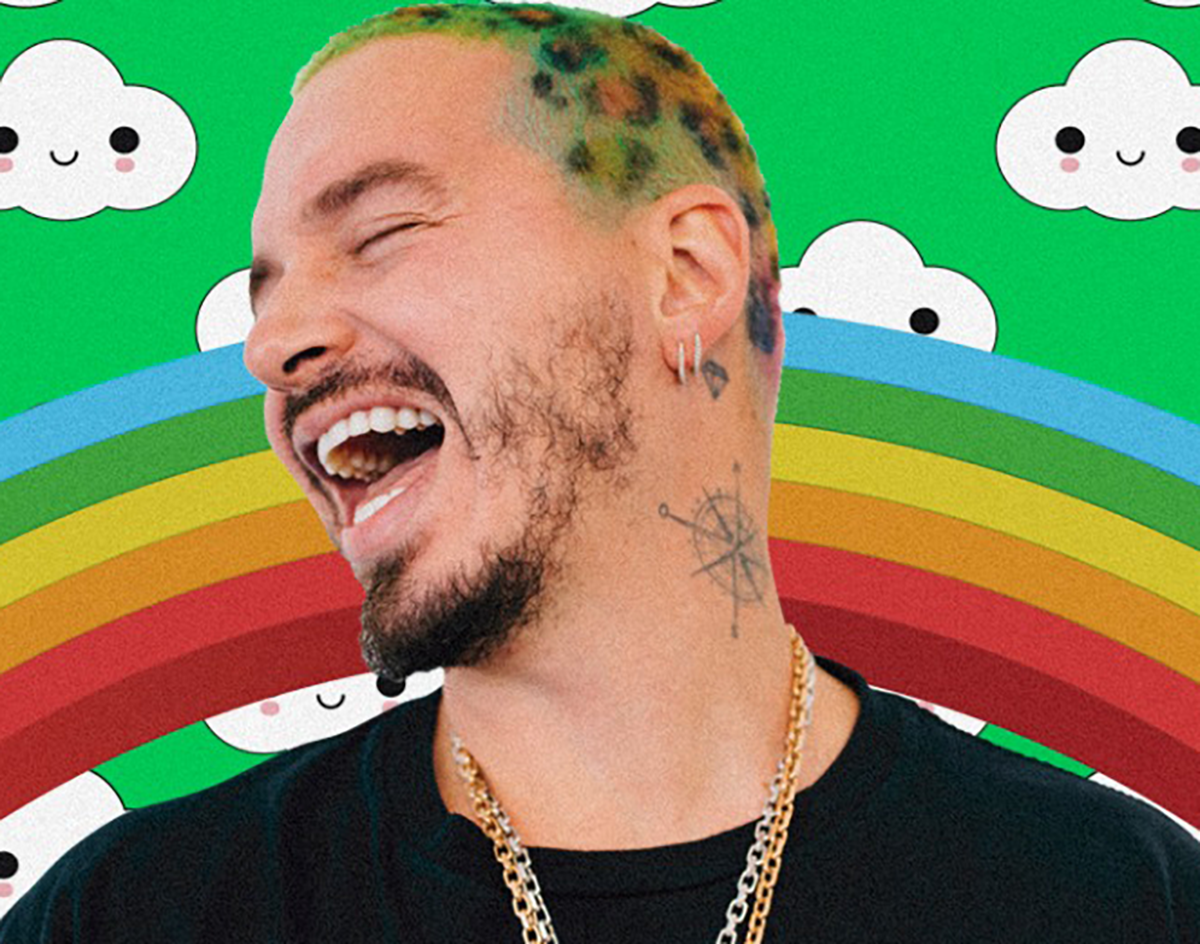 For those of you who don’t know who Jacob Wohl is, and by that, we mean likely all of you, he’s a 21-year-old conservative troll who has people talking about his latest work of creative fiction this week.

We couldn’t make this up if we tried, but Wohl sure can, though it’s quite the lazy follow up to his hipster coffee shop work. Regardless, Twitter unsurprisingly had fun with his second-coming of Twilight.

If I was a politician with steamy secrets I’d simply leak them all to Jacob Wohl. Problem solved

And there’s plenty more where the simulation’s Elizabeth Warren rent-boy hoax comes from. If you can stand to lose a few brain cells over his fairytales, The Cut has put together a collection of all of Wohl’s conspiracy theory failures. The guy is likely under FBI investigation though, so don’t get too excited for anymore fake news to be added to the list.

What you can get excited about, however, is this list of things to do this weekend.

Wu-Tang Clan at The Bomb Factory
The legendary hip-hop outfit will be celebrating the quarter-century anniversary of one of hip-hop’s greatest achievements, 36 Chambers. Enough said. — GG

BJ the Chicago Kid at House of Blues
As his stage name implies, this dude is from Chicago, and his name is BJ. BJ made a name for himself in frequently collaborating with Top Dawg Entertainment rappers such as Kendrick Lamar and Schoolboy Q. He has also worked with Kanye West, Freddie Gibbs and Big K.R.I.T. His third studio album, 1123, will be released on July 26 via Motown. — GG

James Blake at House of Blues
The enormously respected British electronic artist and multi-instrumentalist is paying an overdue visit to the U.S., and White Reaper, of all people, is opening. A bit of an odd pairing, but we’ll allow it. — Garrett Gravley

Faye Webster at Three Links
If you like folk music with an infused R&B twist to it, then listen to Faye Webster’s album, Atlanta Millionaires Club. Her pedal steel instrumentals and C83-influenced vocals really blend well with the style. — GG

Sigrid at Granada Theater
When will YOUR fave cover their own synthpop gem in Simlish?  — Daniel Valdez

Jeff the Brotherhood at Club Dada
As fall rapidly approaches, soak up some last summertime vibes with this Nashville duo’s scuzzy garage-rock. — DV

J Balvin at The Pavilion at Toyota Music Factory
Gather up “Mi Gente” to go see this reggaeton titan at Toyota. — DV

Moon Boots at Trees
The groovy, 90s-infatuated house producer recently dropped a track with singer Little Boots. These boots are made for scootin’, and presumably, that’s just what they’ll do at Trees. — DV

MartyParty at Gas Monkey Bar N’ Grill
One half of the hedonistic EDM duo PantyRaid is stepping out on his own. Minx from Austin opens. — DV

Loving at The Foundry
This Canadian dream-pop band is playing a free show tonight, with donations accepted for RAICES, a vital non-profit that provides legal services to immigrant communities. — DV

23rd Annual Lebanese Food Festival at Our Lady of Lebanon Church
A weekend long celebration of Lebanese culture and cuisine. You had us at baklava. – DV

Texas Chainsaw Massacre 45th Anniversary Screening at Inwood Theatre
Texas’s greatest contribution to cinema is having two midnight screenings this weekend that you can catch either on Friday or Saturday. Or both. It’s that iconic. — DV

AlienCon at Kay Bailey Hutchinson Convention Center
Area 51’s come and gone, but the public’s hunger for alien content can never be sated. The stars of TV’s Ancient Aliens are the guests of honor at this three-day convention dedicated to the paranormal. The must-see panel is Friday evening, about Tom DeLonge’s UFO research. — DV

Emily Wolfe at The Rustic
This rock singer-songwriter from Austin has opened for big-name acts like Heart and the Pretenders, now she’s owning the stage at The Rustic. — DV

Snarky Puppy at The Bomb Factory
On the heels of a brand new album, the Grammy-winning jazz-fusion outfit announced a return to The Bomb Factory, and to the metropolitan area that is home to the University of North Texas, where members of the outfit studied upon their formation. — GG

Tyler Childers at Winstar Casino
First Canton Hall, then the Rustic and now one of the two casinos up north. All of this in the span of one year! Tyler Childers is really going places. Good for him. — GG

Lizzo at South Side Ballroom
Following the remarkable achievement that was Cuz I Love You, Detroit hip-hop/pop superstar Lizzo will be taking a long victory lap around the world, and she is slated to pay us an overdue visit the day before her Austin City Limits set. And for the record, we stan. — GG

King Princess at House of Blues
You may have seen this New York pop artist on the lineups of almost every major festival this year. If you happened to be confused by the name, the contradictory nature was intentional, as she identifies as genderqueer (and goes by she/her pronouns, from what we’ve gathered.) She has also received support and accolades from Mark Ronson and Harry Styles. — GG

Disturbance at Sweet Tooth Hotel
An interactive theater experience every Friday and Saturday night this October. Disturbance is a mystery adventure in which the audience moves through the hotel and solves puzzles to alter the story’s ending. So, basically, an escape room that isn’t lame. — DV

Christian French at House Of Blues
Shawn Mendes and Post Malone had a lovechild who was immediately focus-grouped to death, then signed to Sony. — DV

Homewrecker & Venom Prison at Club Dada
If death metal bands with song titles like “Chained Hanging Victim” and “Uterine Industrialisation” sound up your alley, then this might be worth checking out. Great American Ghost and Frozen Soul open. — DV

Seven Samurai 35mm Screening at Texas Theatre
If you love Star Wars, check out where George Lucas cribbed his playbook from. — DV

LifeWalk at Turtle Creek Park
A charity 5k walk through Uptown, with all proceeds going towards Prism Health North Texas’s efforts towards treating and preventing HIV. $393,000 has already been raised, but there’s always room for more. — DV

Dokken at Gas Monkey Live!
Hair metal feels so anachronistic to 2019, but it looks like there’s still an audience for unabashed cock-rock. — DV