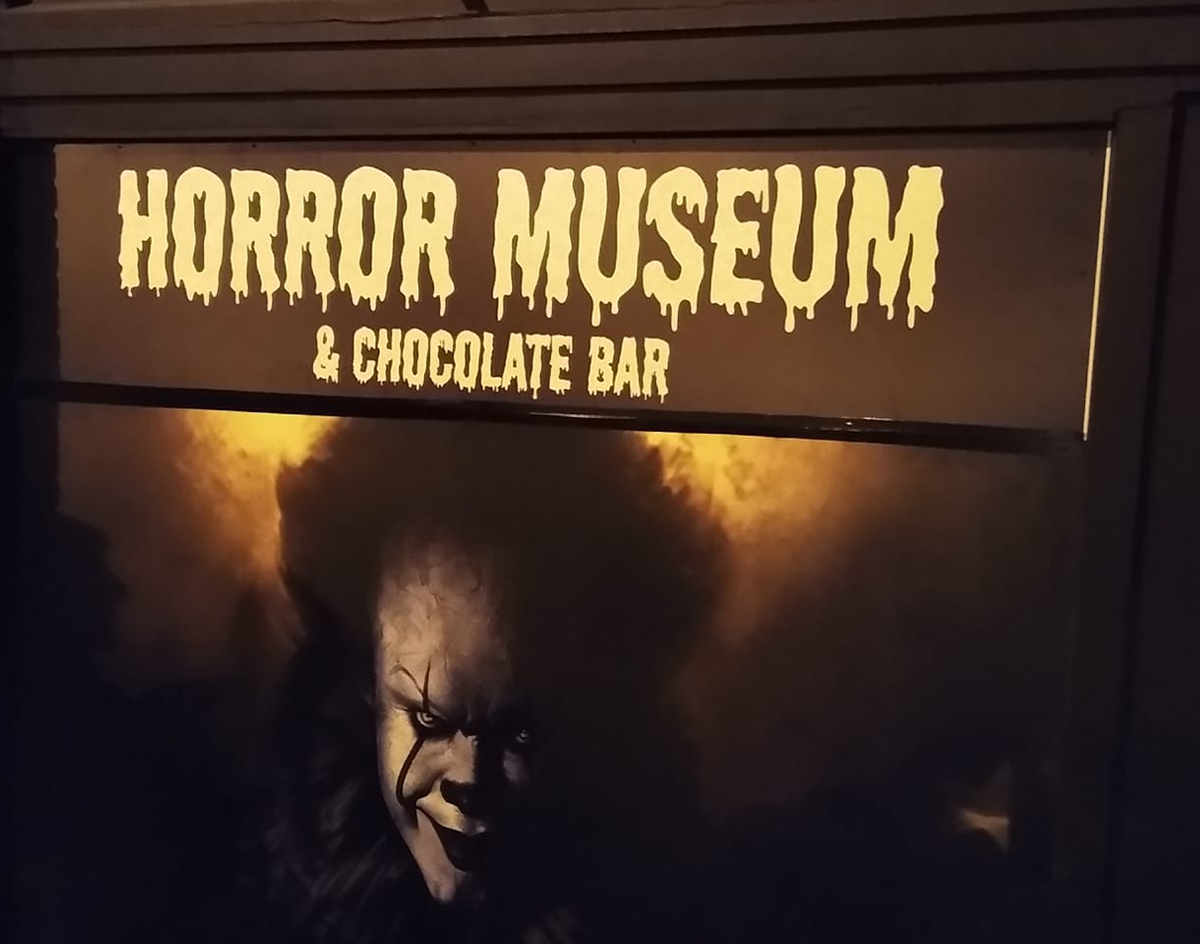 A New Deep Ellum Spot Called “Horror Museum & Chocolate Bar” Has Been Bombarded With Negative Reviews Since Opening This Past Weekend.

In light of a barrage of negative feedback, the Horror Museum & Chocolate Bar in Deep Ellum that was incredibly hyped up upon its arrival has disabled its Facebook page as of Wednesday afternoon.

The “museum”, which was billed as being a new take on a haunted house experience — complete with an “anger room” for people to smash things and a chocolate bar seemingly just because — has been a consumer-reviewed flop. The spot closed 90 minutes earlier than expected on its opening night in the former Deep Ellum home of the also-less-than-magical Unicorn Magical Dessert bar as frustrated customers were quick to take to social media to call the experience, which cost $23 (plus fees) to enter, a scam.

Things did not get better from there.

Before it was taken down, then put back up and then taken down once again, the Horror Museum & Chocolate Bar’s Facebook page received dozens of brutally negative reviews within its first week of business. The proprietors of the page responded by sharing incredibly awkward videos of people who claimed to enjoy the experience, although many have since gone on to accuse these people of being paid actors.

While the Facebook page for the business is currently inactive, its Yelp page persists. There, the company boasts all of two reviews, both of which give the spot one-star ratings. Reviewer Valeria D. left the museum after visiting during opening weekend feeling “angry and scammed” by the business, which she claims featured little more than “fake smoke and red lighting” to go with “cheap dolls and décor from a party supply store.” Adding that the Horror Museum was “totally not a museum” that review claims that the billed 20-minute experience was over in “under 6 minutes, so that was the quickest waste of money of my life!” The other review, courtesy of Yelp user Jacob A, is more concise: “DO NOT GO TO THIS SCAM. $23 dollars for halloween props that are shittier than halloween city…”

Back on Facebook, another critic of the Horror Museum & Chocolate Bar has created a separate Facebook page titled “Horror Museum and Chocolate Bar in Dallas TX is Awful Page.” Commenters have been responding to this new page’s posts with screenshots of deleted reviews from the original bygone page.

For its part, the actual owners behind the Horror Museum & Chocolate Bar have maintained on social media and in the press that they will not be closing — or even attempting to change up their offerings — in lieu of all the negative feedback.

To that end, you can still purchase tickets to attend the weekend-only operation right here. If all the negative feedback surrounding this place is merited, though, it’s pretty much a sure thing buying tickets at this point will earn you more tricks than treats.

Or, well, maybe that’s not entirely accurate. Perhaps the true horror museum was the display of clownery we’ve been shown from the concept along the way.