Orville Peck Ponied Up In His Dallas Debut. 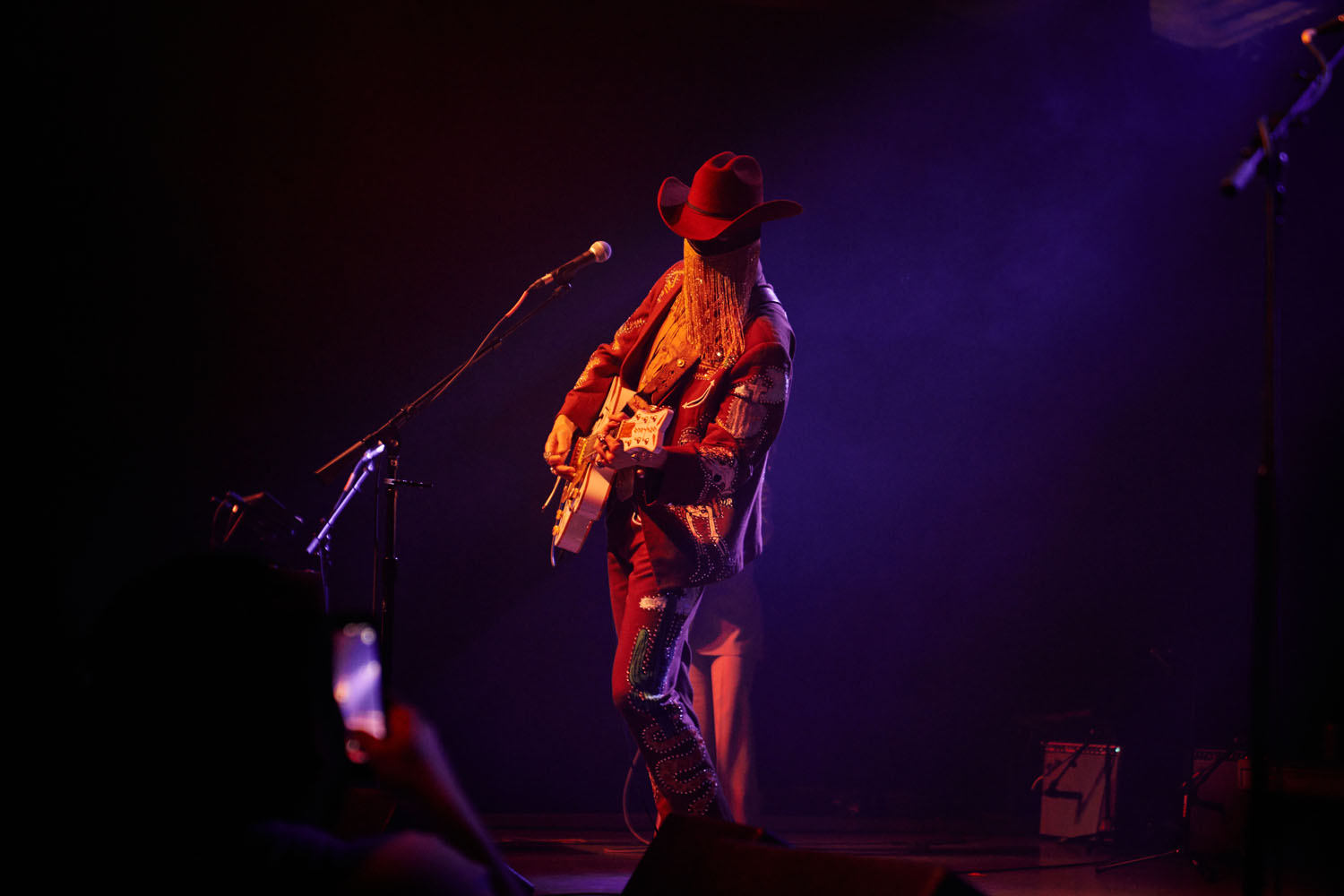 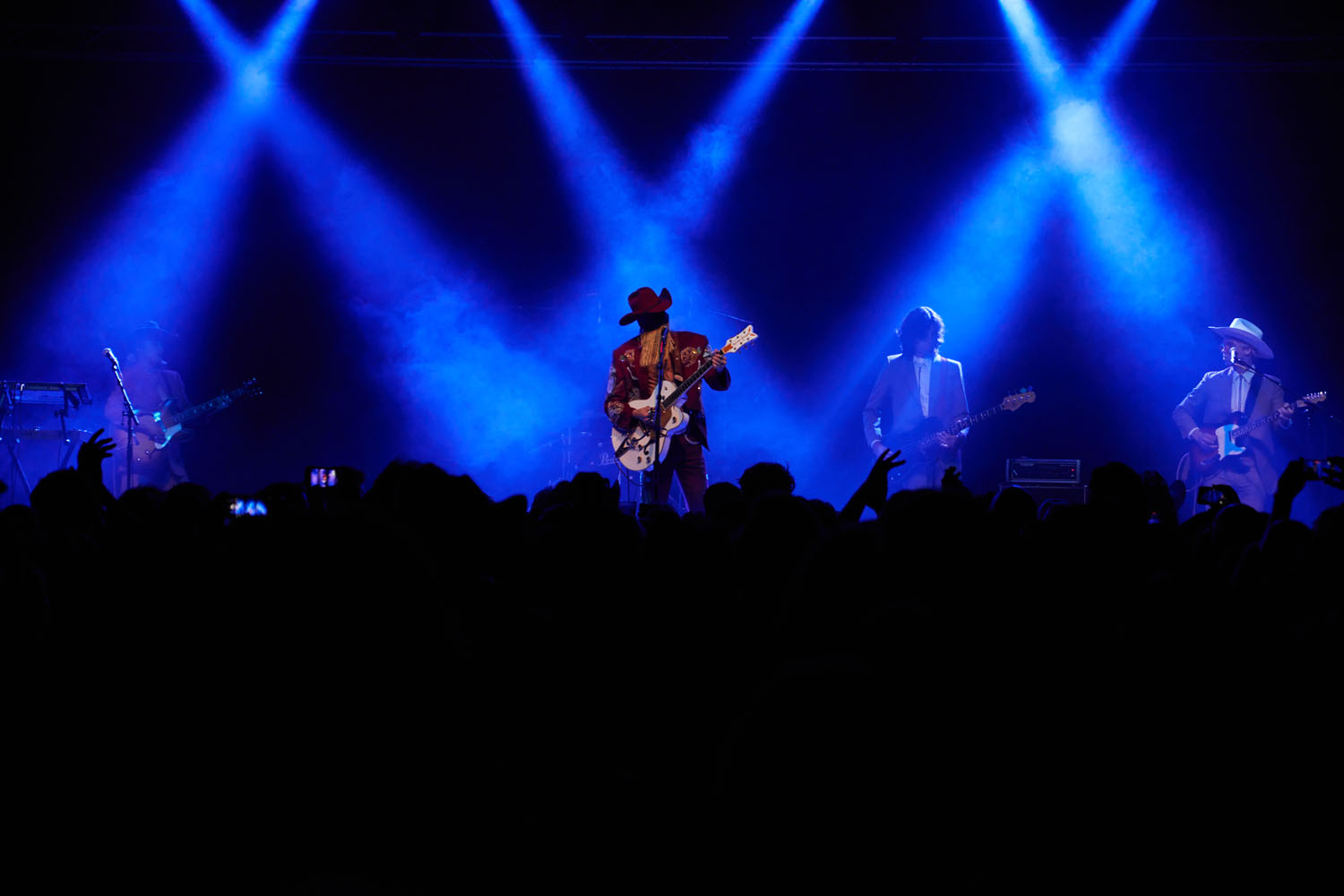 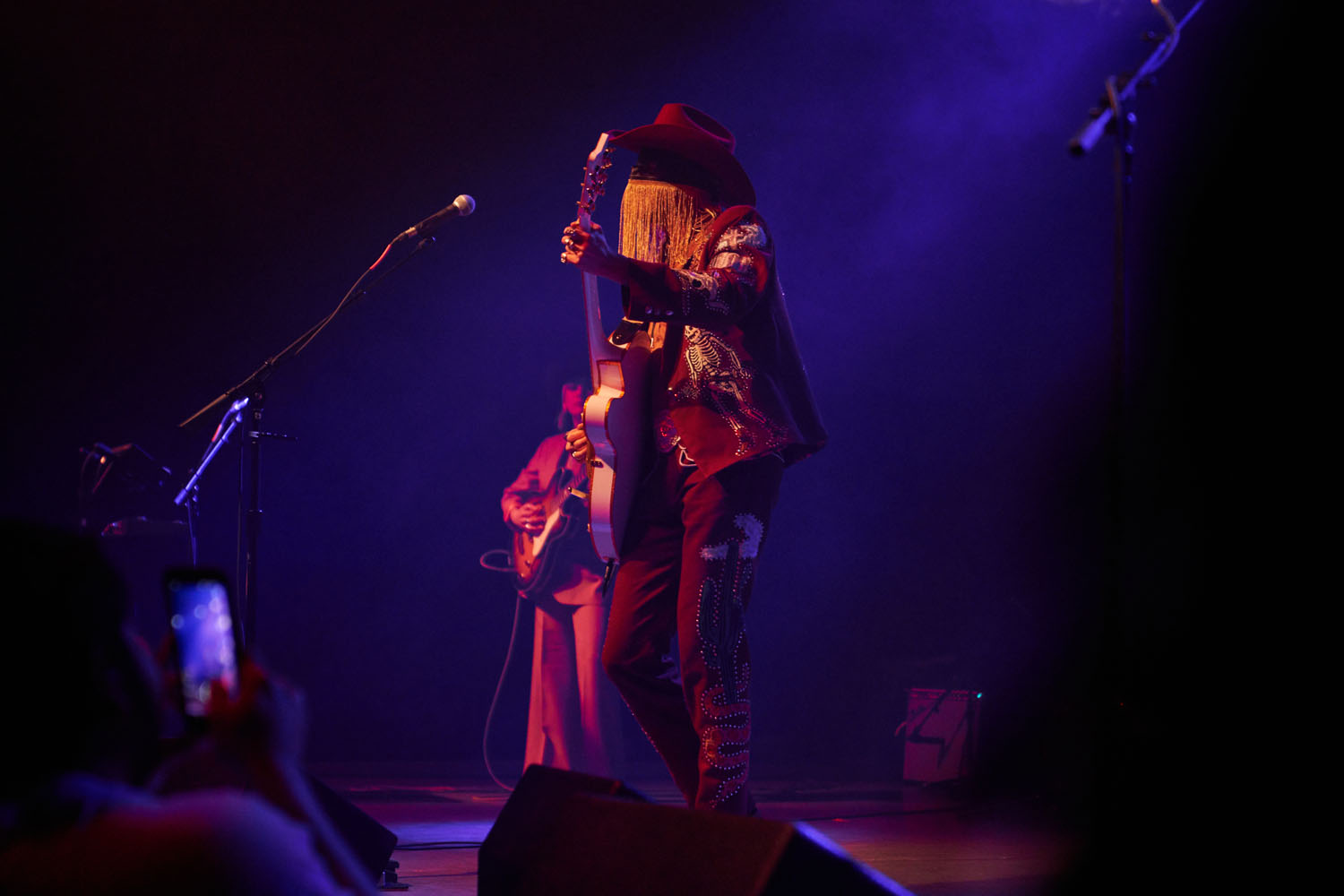 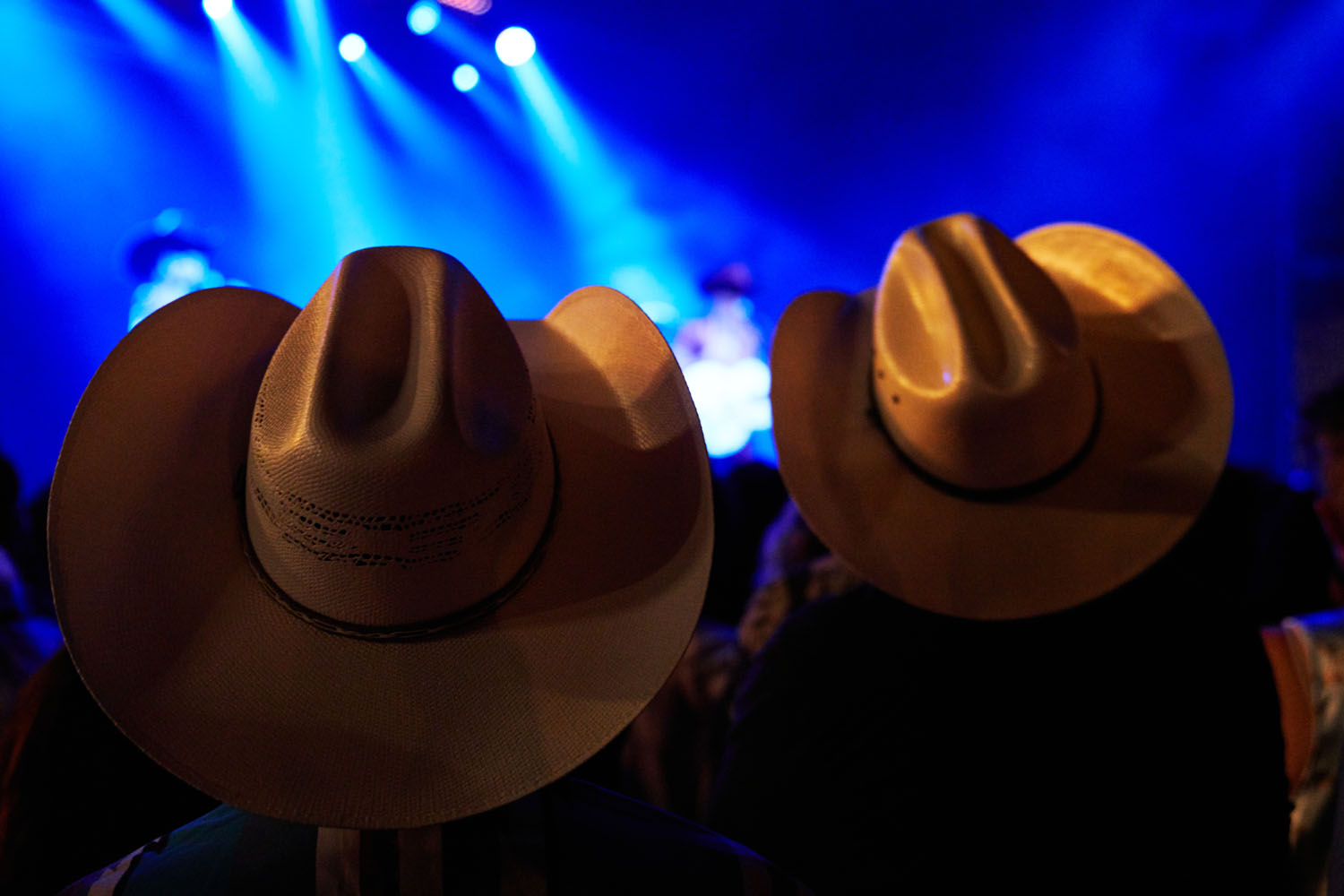 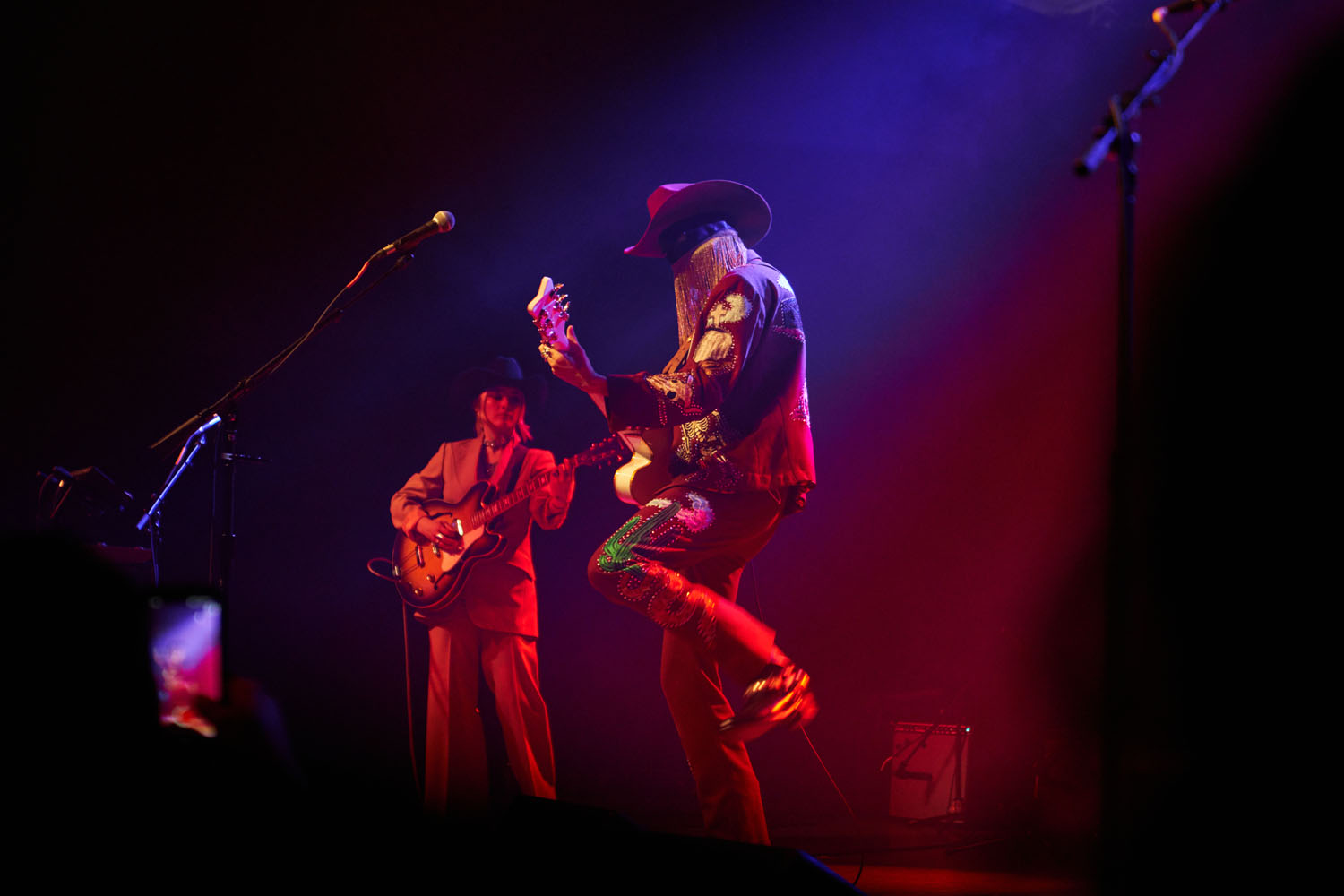 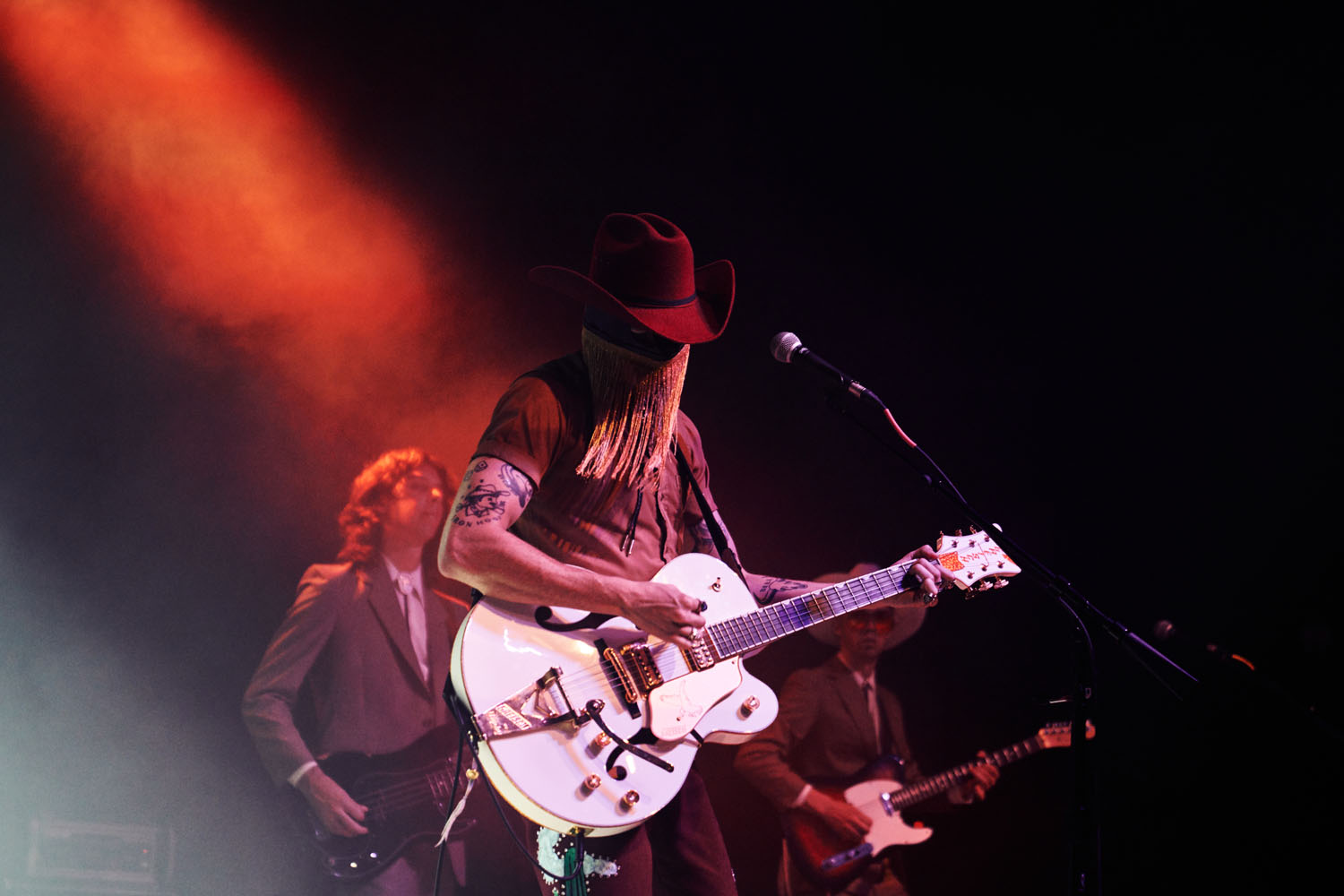 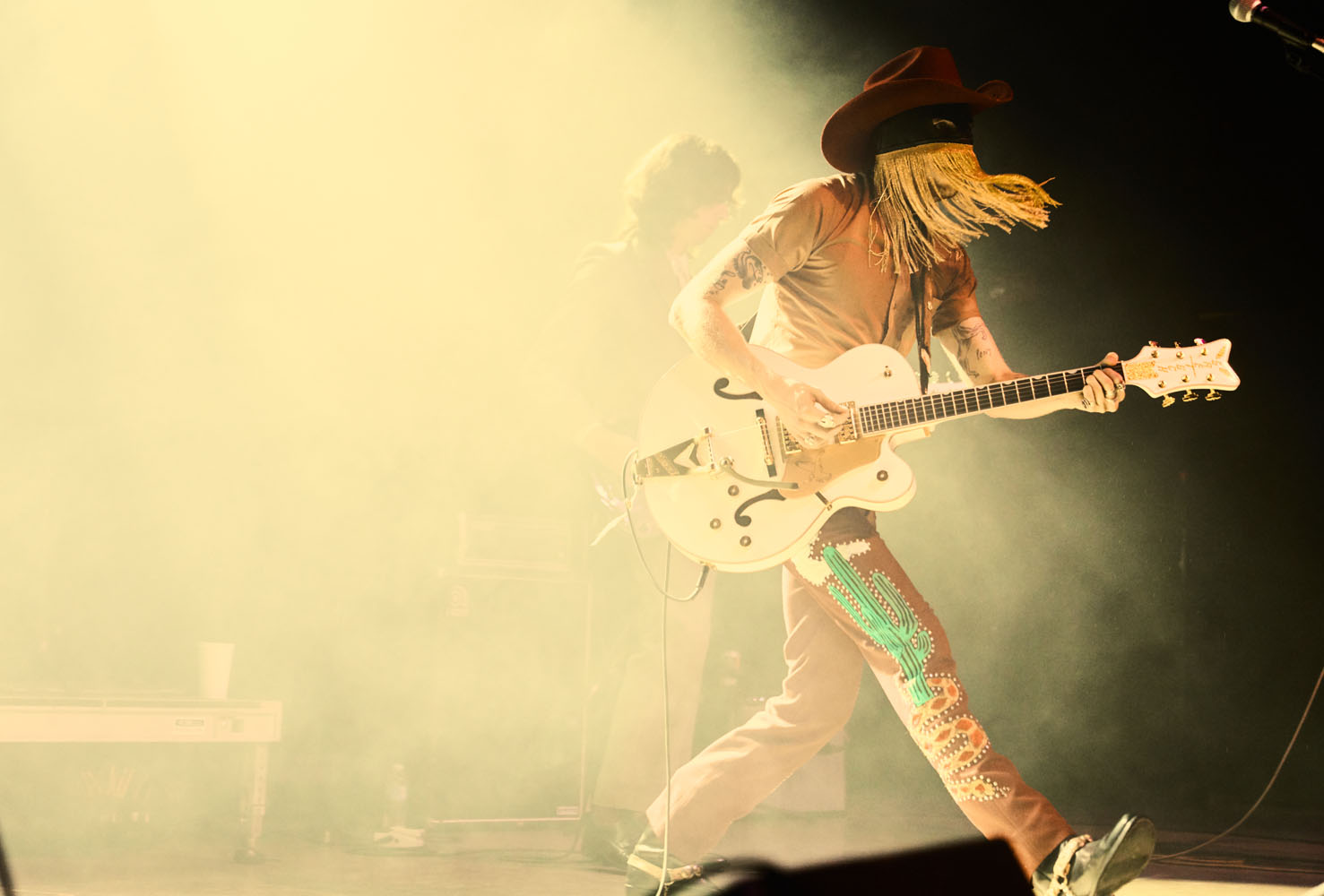 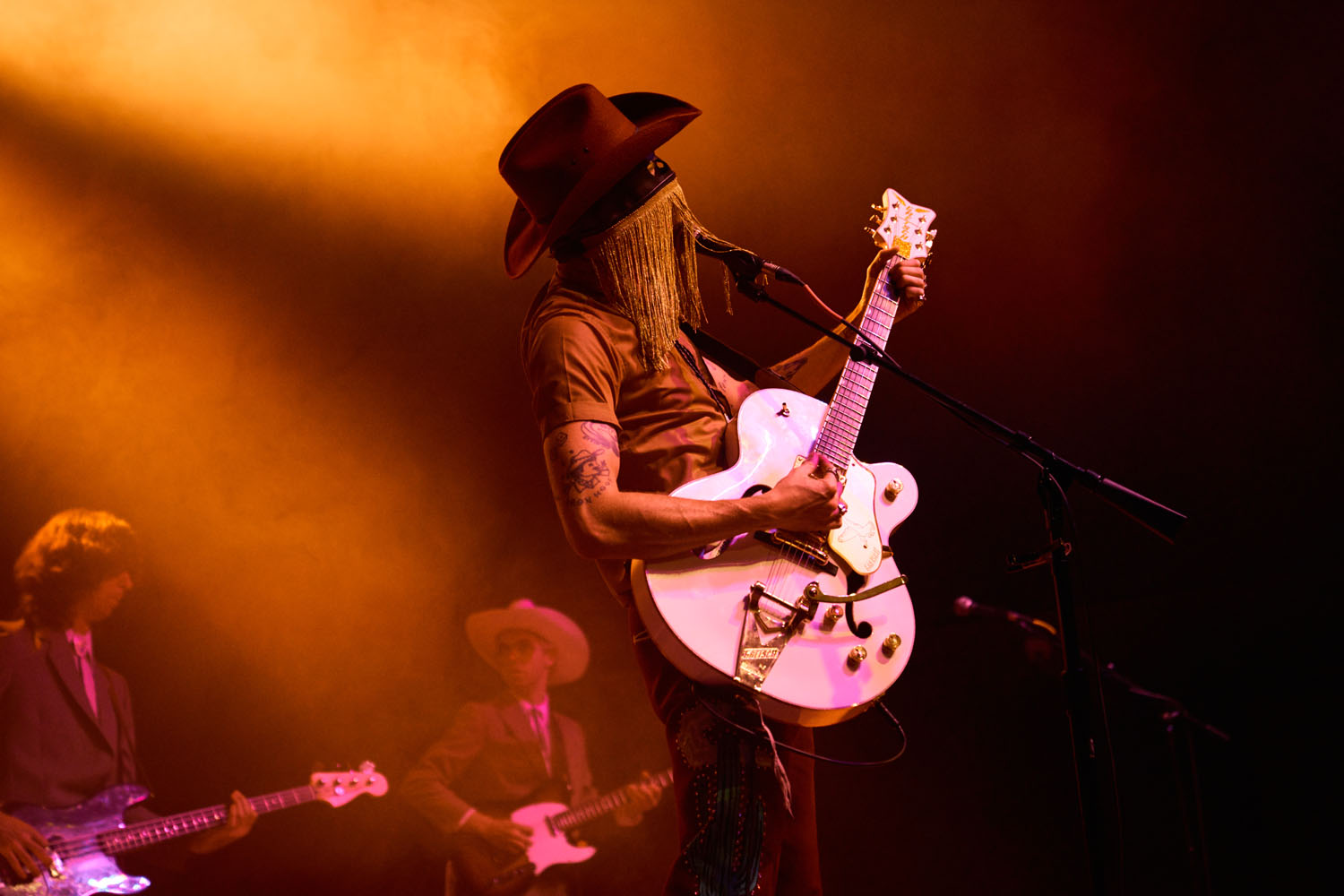 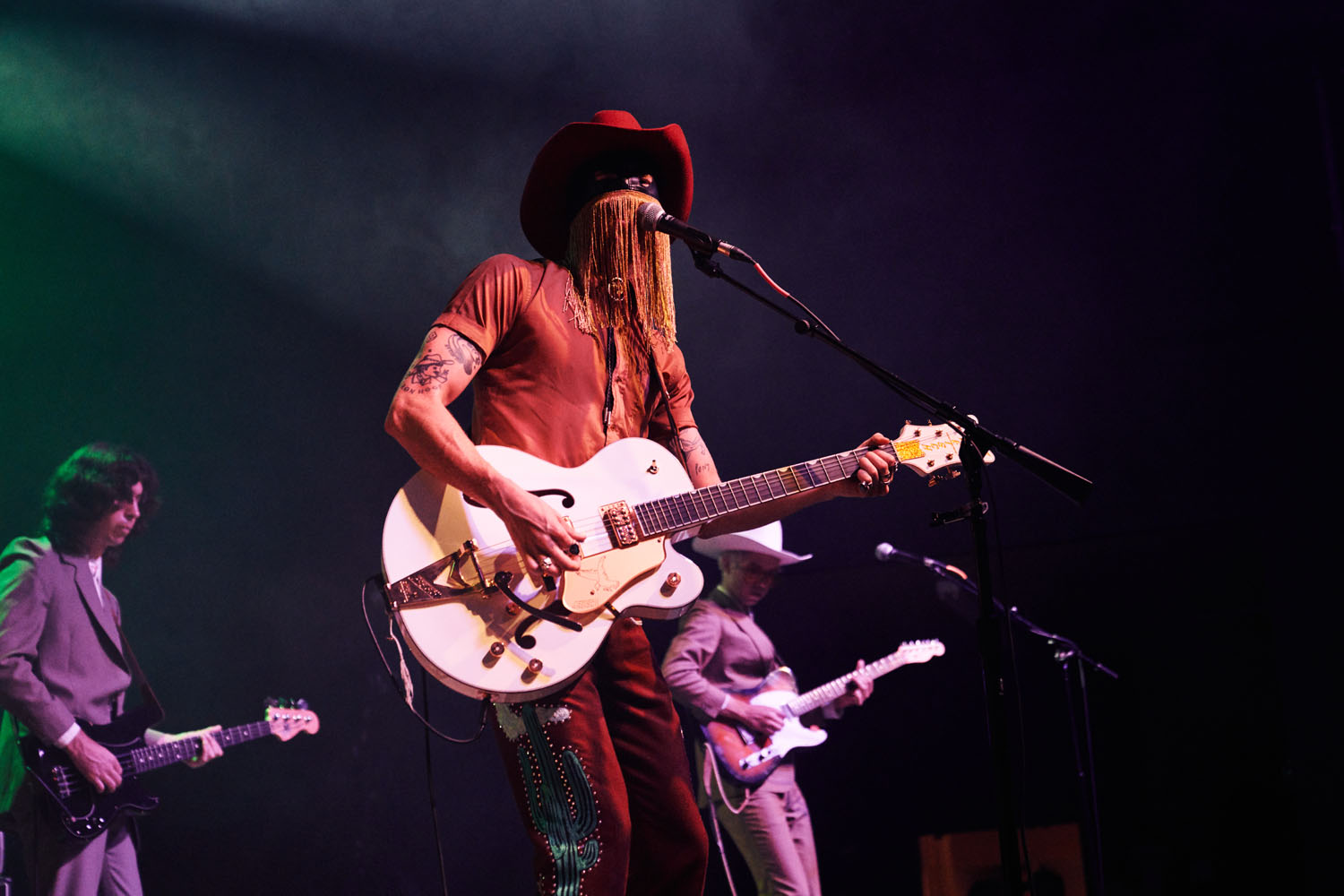 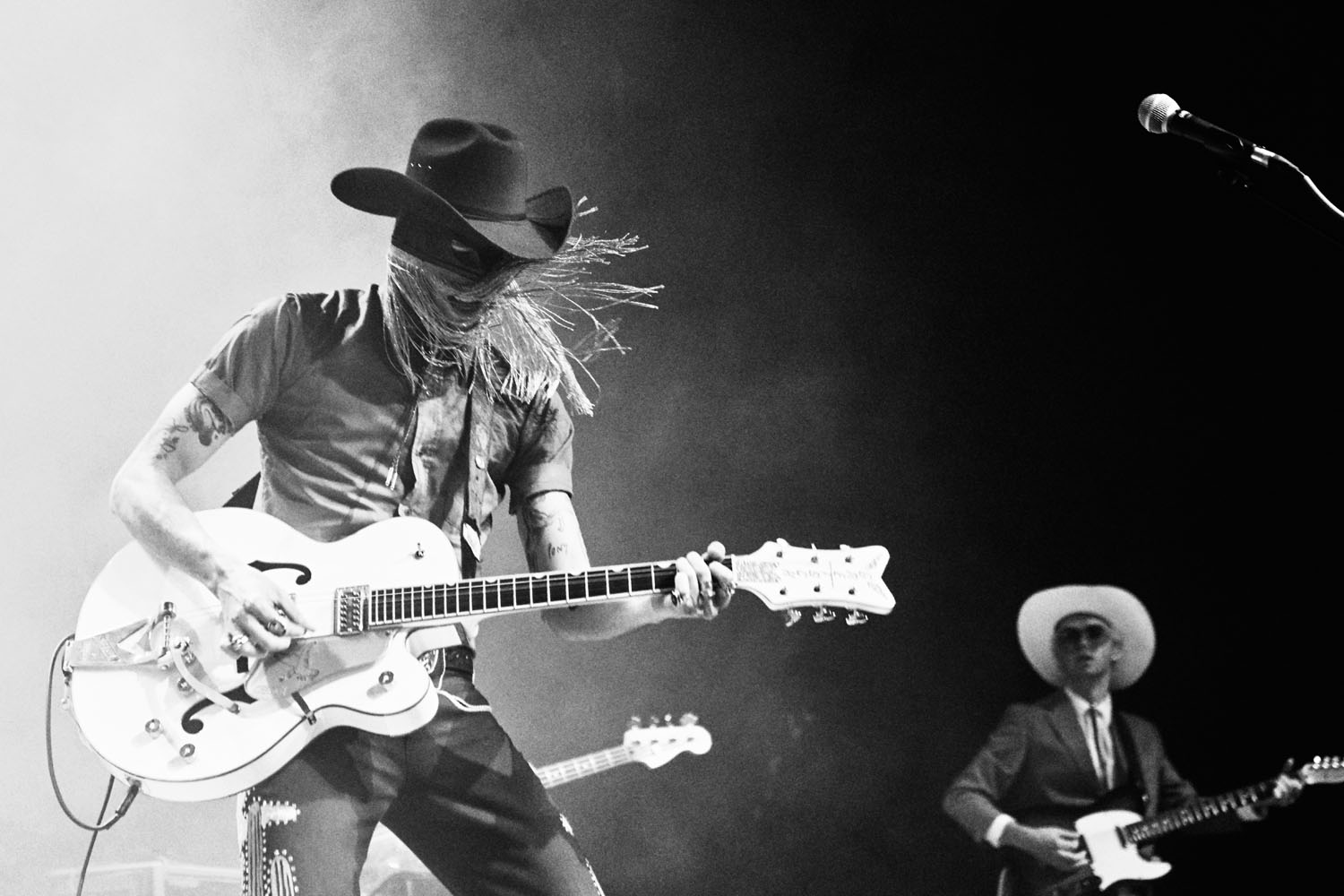 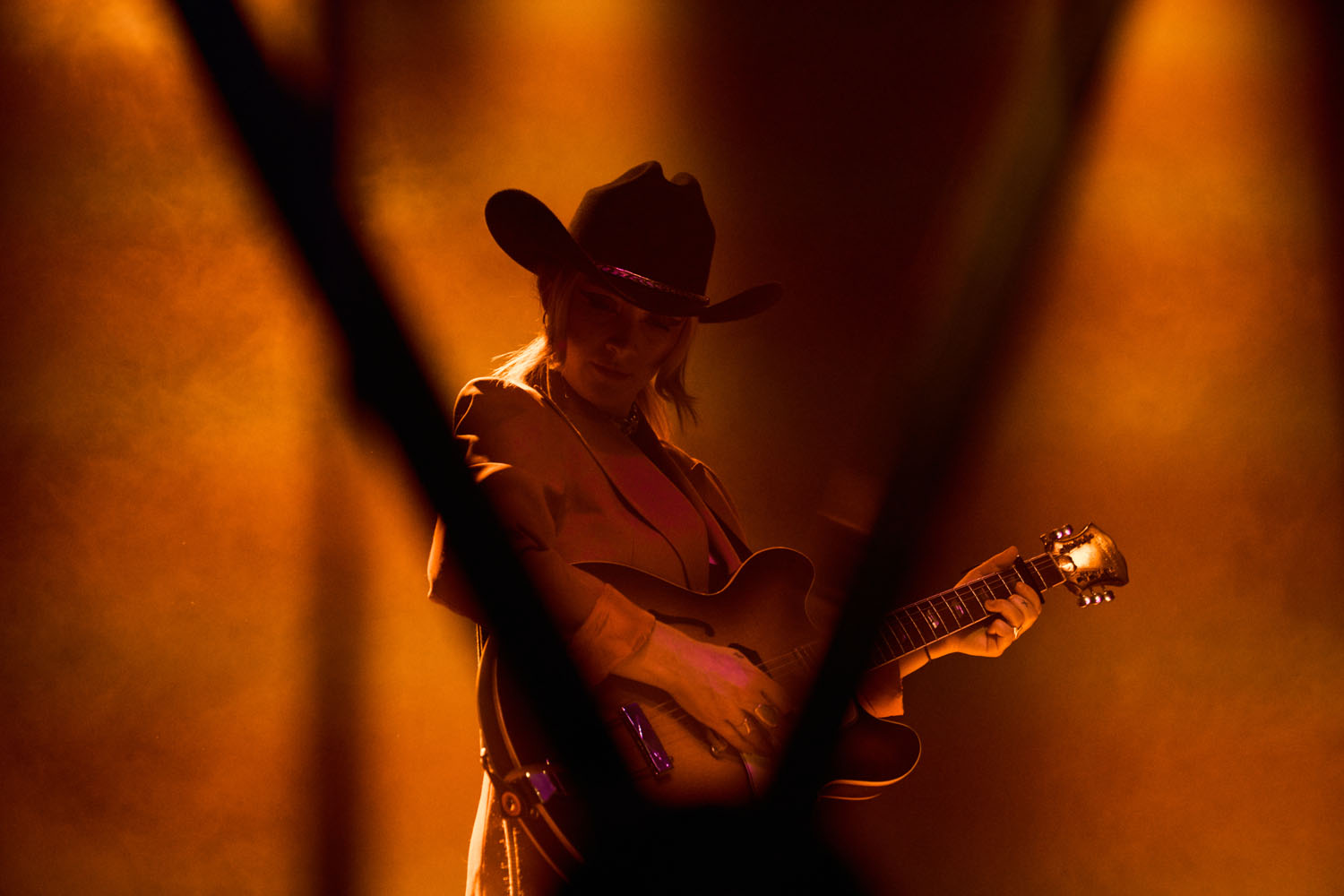 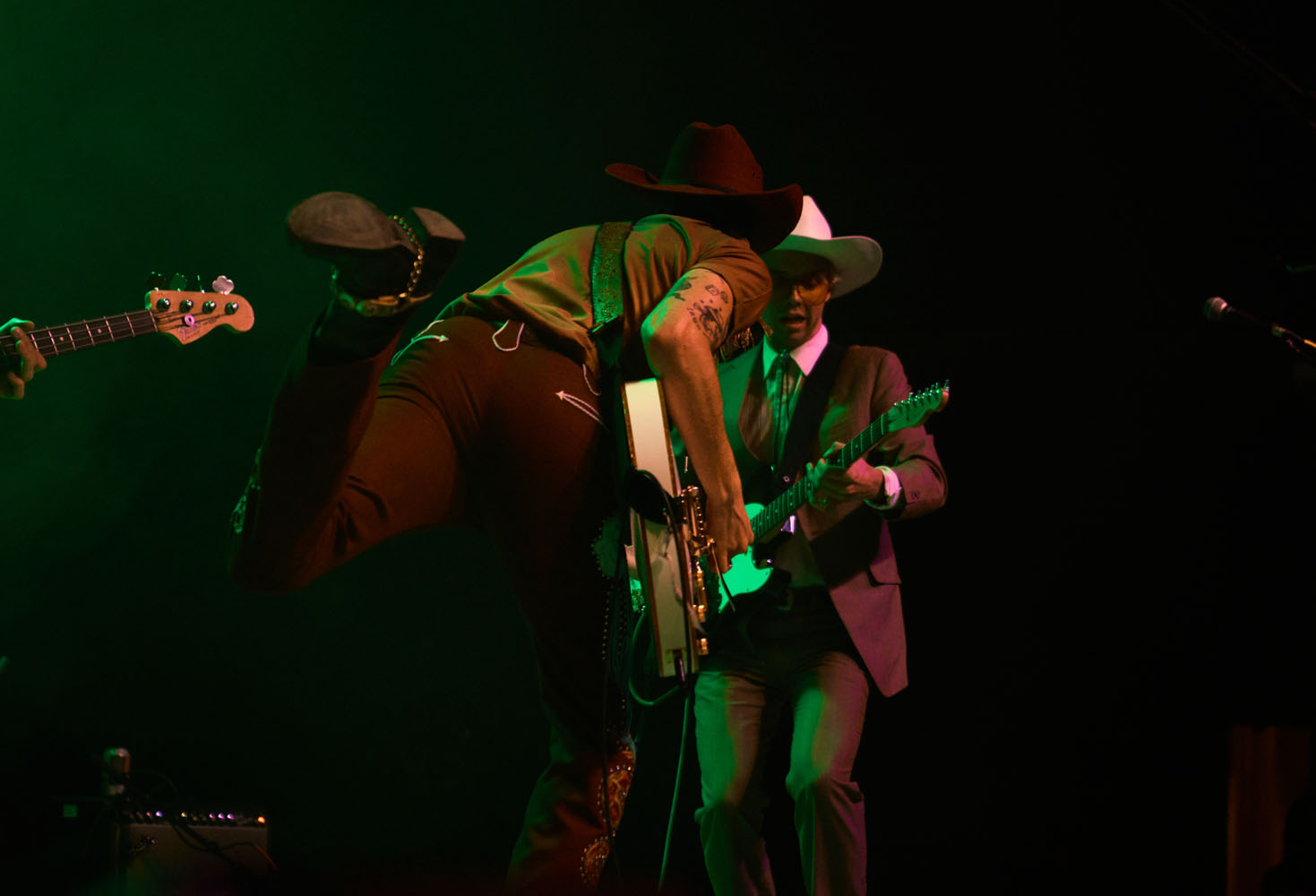 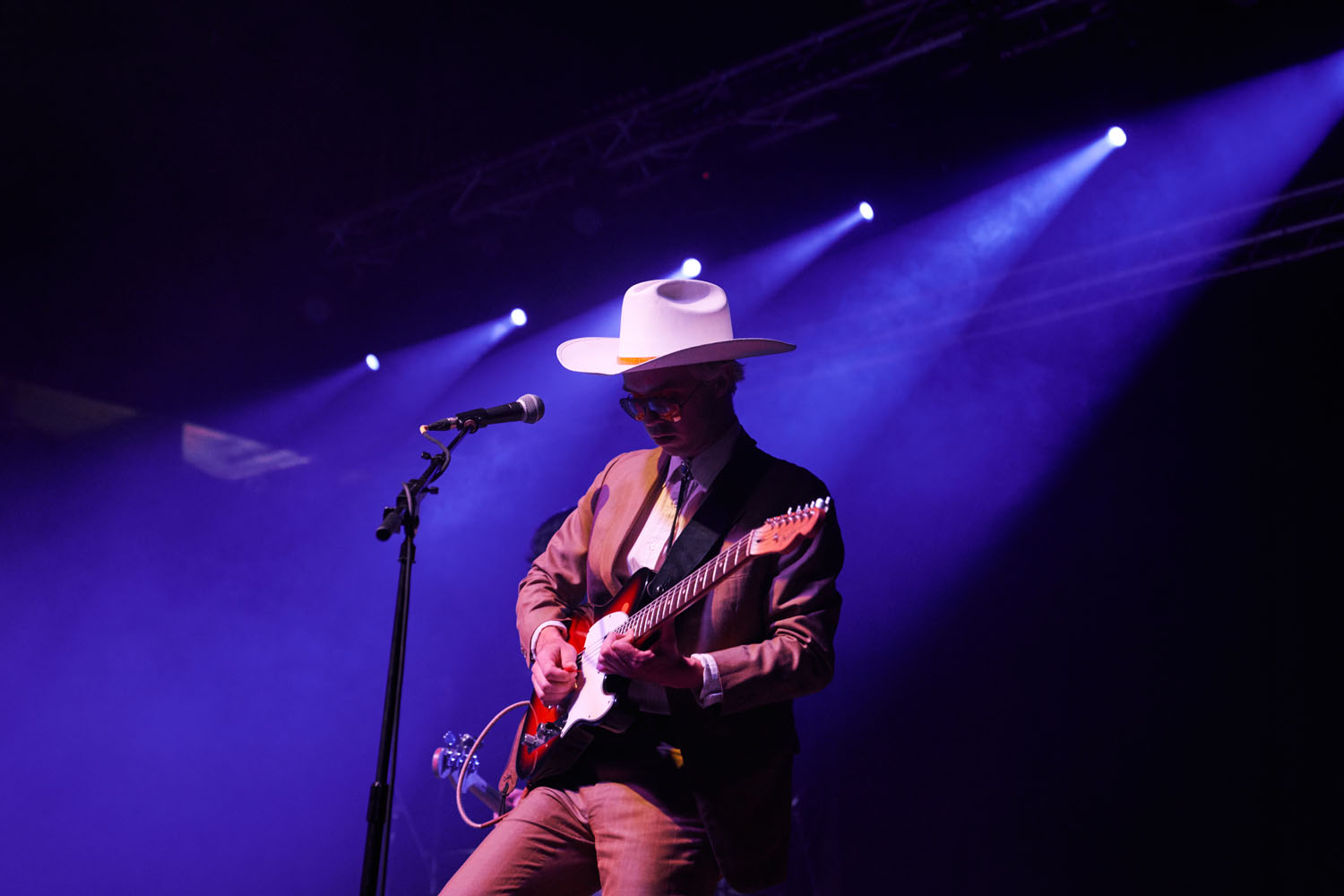 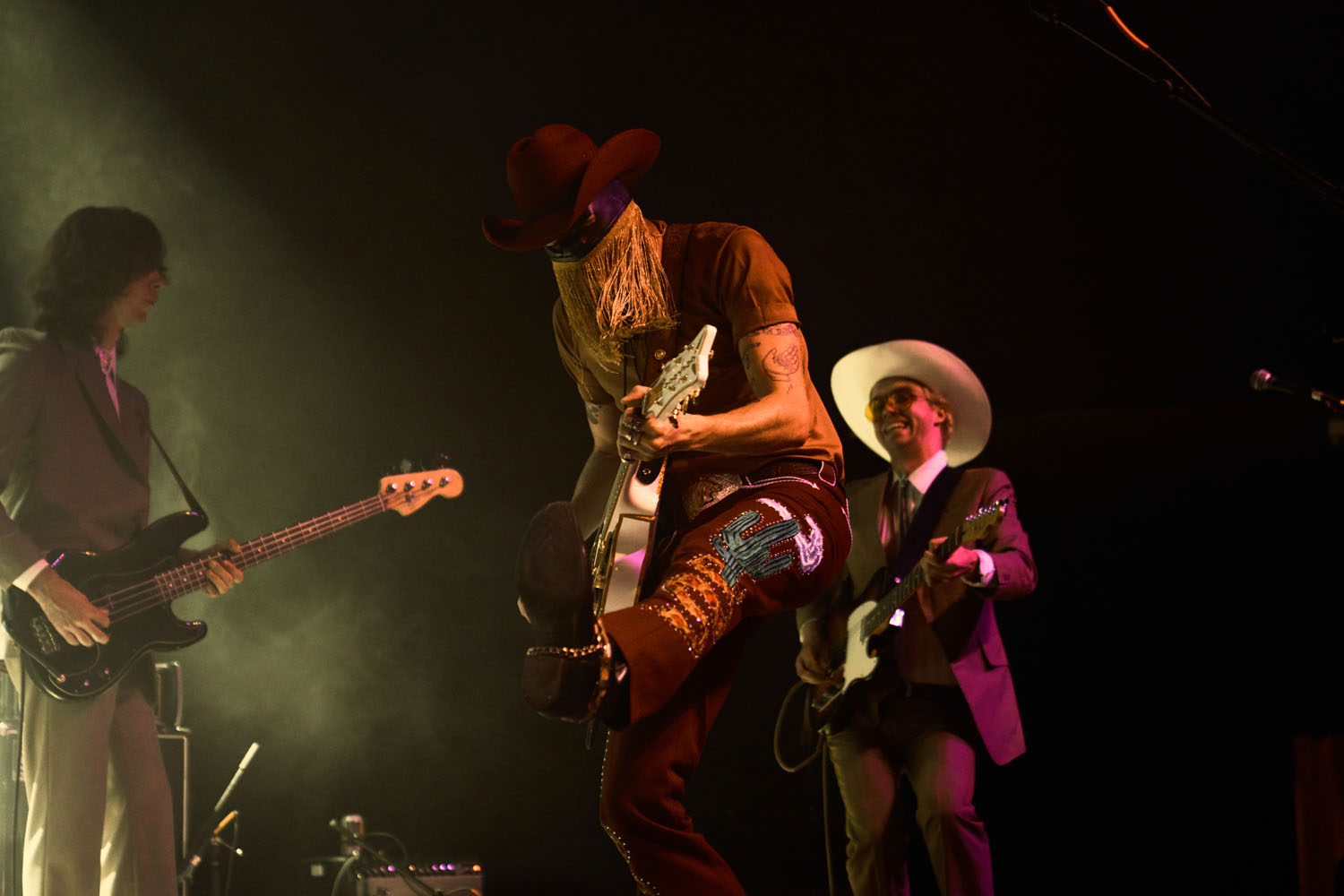 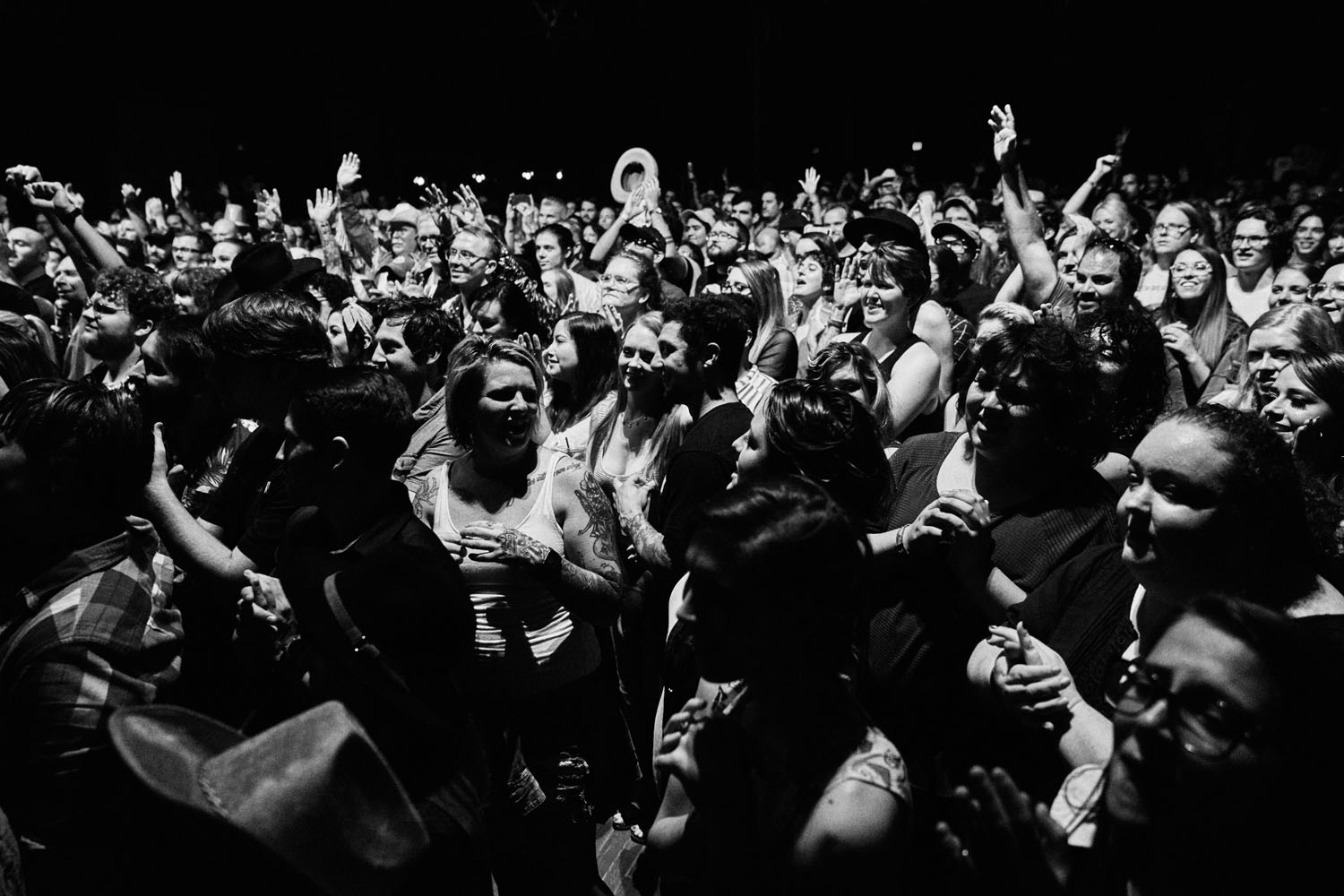 Performing His First-Ever Dallas Concert At South Side Music Hall, The Rising, Masked Country Outlaw Proved Himself To Be More Than Just Another Show Pony.

On Tuesday night, a three-fourths-full South Side Music Hall was filled with people who were all too pleased to use a show from the masked, alt-country breakout that is Orville Peck as an excuse to dust off their novelty western wear.

Peck, whose critically-acclaimed debut album Pony dropped earlier this year via Sub Pop Records, has had runaway success this year, presumably due to what he represents in a marked shift in modern country music. It’s hard not to consider Peck among the growing number of country artists who are propelling a movement of anti-establishment notions — acts such as Kacey Musgraves and Lil Nas X, who have seen immense success that can largely be attributed to paving their own paths on the gravel road.

It’s an objectively fascinating moment in country music. But Peck is plenty fascinating on his own. Between the shielding of his face behind a gold fringe mask, his flamboyant style (he donned a maroon, rhinestoned suit adorned with cactus and steer skull designs on Tuesday night), his background in Canada’s punk scene and being an openly gay artist in a genre that has otherwise not made enough room for such identities, there’s certainly no one else doing things quite like him at the moment. This was evident by the mix of fans in the crowd at South Side Music Hall for his Dallas debut — among them kids in Vans with tattoos and mullets who stood shoulder-to-shoulder with elderly men in button-downs and cowboy hats.

Peck’s crossover appeal was clear throughout the show. While some fans swayed their hips, others tossed their heads to “Turn to Hate”. Peck’s later proclamation that “going to a drag show is like a spiritual experience” before rolling into “Queen of the Rodeo” — a song inspired by drag queens — was met with cheers every bit as loud as when he broke into a cover of Tammy Wynette and George Jones’ “Something to Brag About”. Plus, it was just fun to watch his mask’s fringe dance back and forth whenever he really got into it.

At times, Peck couldn’t help his rock roots from just slightly spilling out behind the country mask (pun intended), but live vocal prowess was what stood out most at the energetic showcase. Several times throughout the set, he hit notes that lasted as long as the walk through the long, purple-lit brick walkway that leads into South Side Music Hall.

Whether he continues to remain masked forever, it was abundantly evident on Tuesday that Peck’s talent and unique outlook should carry his career for years to come. And those in the room at his first Dallas show will be able to proudly proclaim they hitched their wagons to this pony first.