Things To Do In Dallas On Monday, October 2. 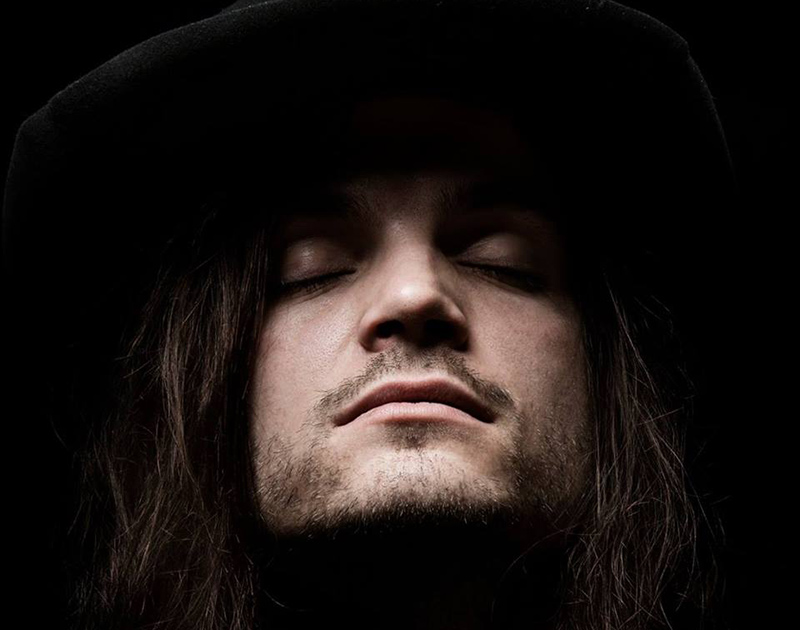 Embrace Indie Vibes With Ursa Minor And Friends, Catch A Preseason Mavs Game On The Cheap And Welcome Creamer Back To Big D At The Belmont.

Mondays are notorious for being extra sucky. But no one can complain about bad days more than this guy who just found out his ex-girlfriend, whom he totally ghosted, will now be his new boss. The brief of this story is enough to make anyone cringe, but digging deeper reveals that his guy pretty much had it coming to him.

The anonymous writer asked online blog “Ask A Manager” for advice on what he should do about the situation and went on to explain that he didn’t just ghost the girl, he picked up and moved to a different country after a three-year relationship with no warning at all. Now, 10 years later, he realized he would soon be working with her.

As if we needed more information to determine that this guy is beyond flighty and has a huge fear of commitment, the story ends with him quitting the company, leaving her high and dry yet again.

This story doesn’t turn Monday into Friday, but it does make it seem a little brighter, and with all these great events going on, you could turn out to have a really kick-ass start to your week.

Tree (A.I), Ursa Minor at Three Links
Three artists, three links, and two trees. Tree (A.I) will be accompanied by Covan Treez and Ursa Minor, and it’s going to be major. If you’re looking for a night of indie alternative, we got you.

Book Club: Lincoln in the Bardo at The Wild Detectives
The Wild Detectives will be discussing this George Sanders book that explores Abraham Lincoln’s losses, grievances and the difficult times leading up to the Civil War. Book club members (membership only requires attendance) will receive 10 percent off the next book title and bar tabs throughout the discussion.

Creamer at The Belmont Hotel
Former Dallasite Phillip Creamer returns for his last publicized show on a mini-tour through the South. The artist was previously a part of the group Dovetail, whose members went on to form The Texas Gentlemen. Creamer now resides in Nashville where he’s caught the attention of Pat Sansone of Wilco and Audley Freed of the Black Crowes.

Milwaukee Bucks vs. Dallas Mavericks at American Airlines Center
It may only be pre-season, but that just means cheap tickets to see the 2011 World Champs (celebrate forever)! Grab a bite at AAC’s Shooters before the game and enjoy some basketball without the usual price tag.

Songwriters in the Round at Opening Bell Coffee
Host Justin Dryer, a former businessman who left the corporate world to pursue his passion for music, will be there to answer questions and facilitate dialog with artists Joe Teichman, Sarah Munger and Scotty Isaacs.