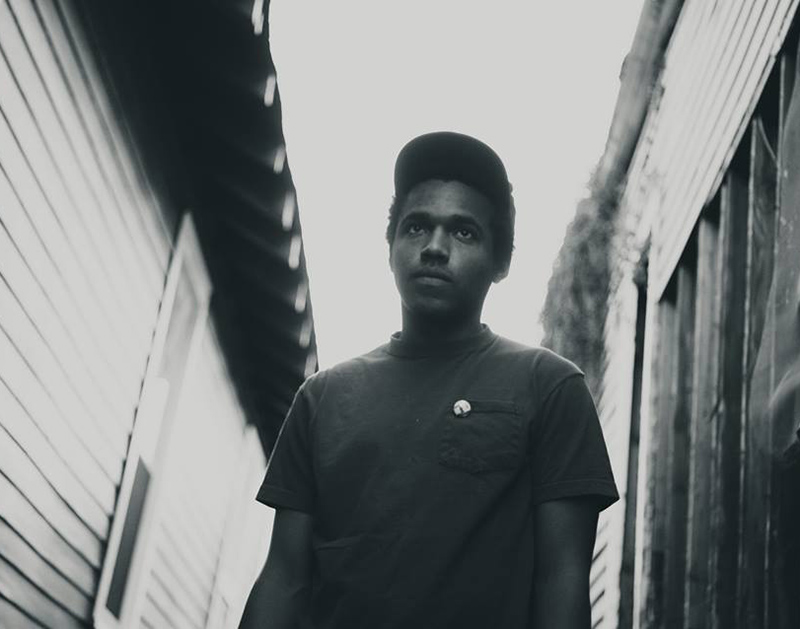 Test The Wicked Waters With Benjamin Booker, Speak Gently With BADBADNOTGOOD And Party Hard With Andrew W.K. At House Of Blues.

So the State Fair of Texas opened up this past weekend. You know what else kicked off? Our series about Why The State Fair Of Texas Sucks.

We started the series off on Friday with a brief explainer of the State Fair’s Ku Klux Klan-friendly roots and how in 1923, the fair grounds saw the largest Klan initiation ever on the official KKK Day. And on Saturday, we discussed the drain that the fair will put this year on our already-depleted police force, as it will pull about 10 percent of police officers to Fair Park to keep the crowds under watch.

Keep an eye out later today for another post and follow along as we bring you a daily post about why the fair sucks until the day Big Tex goes back to sleep for another year.

So if you’re looking for something not State Fair-related to do this week, then feel free to use this list as a guide to plan out your week. — Obed Manuel

Book Club: Lincoln in the Bardo at The Wild Detectives
Sip good coffee and discuss literature. — AS

Creamer at The Belmont Hotel
Free show. — AS

Milwaukee Bucks vs. Dallas Mavericks at American Airlines Center
It’s preseason, but at least the Mavs are back. — OM

Songwriters in the Round at Opening Bell Coffee
Discuss the lyrics behind your favorite songs. — OM

Wilco at The Pavilion at Toyota Music Factory
With Margaret Glaspy. — AS

Pears at Curtain Club
With Big Ups and Russian Girlfriends. — AS

Benjamin Booker at Trees
With She Keeps Bees. — AS

Boyce Avenue at House of Blues
With Madilyn Bailey, Megan Davies. — AS

Leon at Cambridge Room (House of Blues)
This is one that should not to be missed. — AS

Andrew W.K. at House of Blues
With Sealion. — JB

Bob Log III at Three Links
With The Eggshells. — JB

Coast Modern at Cambridge Room at House of Blues
With Salt Cathedral. — JB

National Taco Day at R Taco
A portion of food sales proceeds will be donated to the North Texas Food Bank. — JB

Tesla at The Pavilion at Toyota Music Factory
With Weapons of Anew and Cinderella’s Tom Keifer. — JB

An Evening With Cake at South Side Ballroom
‘Cause who doesn’t like cake? — LK

DDFW Master of The Mic Semi Finals at The Dirty 30
A little friendly competition. — LK

Rufus Du Sol at House of Blues
With Cassian. — LK

Burton Burlesque Friday at Viva’s
From Beetlejuice to Miss Peregrine – we’ve got you covered. — LK

Twin Limb at Three Links
With Ronnie Heart and LoMeta. -AS

Dark Tranquility at Trees
With Warbringer and Striker. — AS

Playing with Firefest at The Rail Club
All day event starting at noon featuring Memphis May Fire, Eighteen Visions, Norma Jean and many others. -AS

Bill Nye The Science Guy Documentary at Studio Movie Grill
Give science a chance. -AS

The All Black Affair at Gas Monkey Live
Only upscale attire allowed. – AS

Away From Numbers at Single Wide
DJs Gabriel Mendoza and Sam Ramirez spin. – AS

Dallas Porchfest 2017 at Peak’s Addition
For porch lovers. – AS

Flip & The Combined Effort at The Door
With Headphone, Madaline and Eric Pauda. — JB