Here They Are, The 2017 Big Tex Choice Awards Finalists. 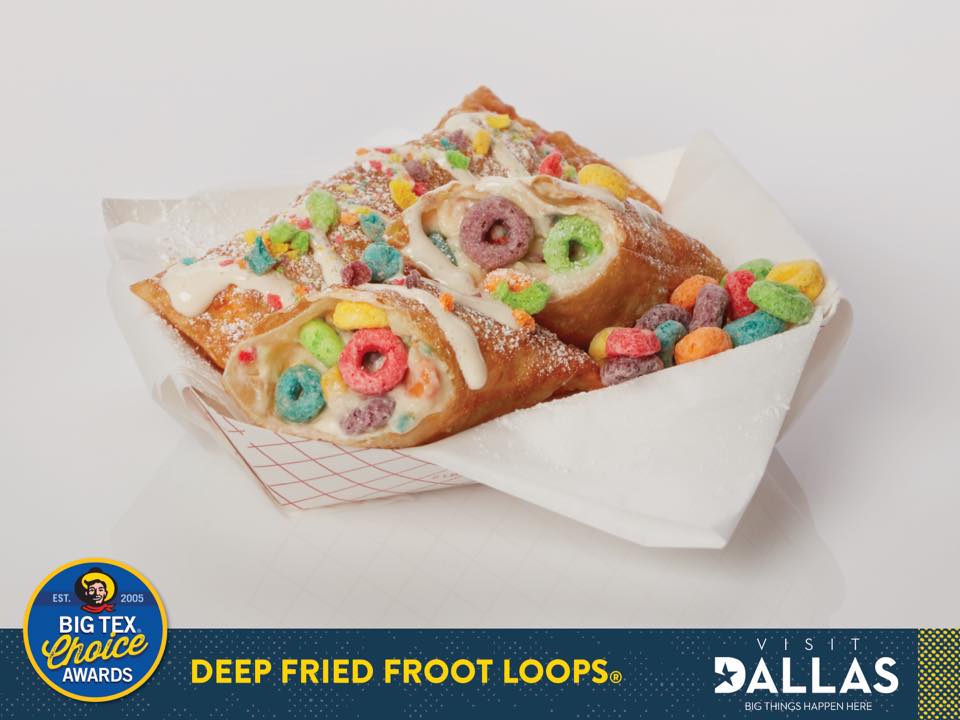 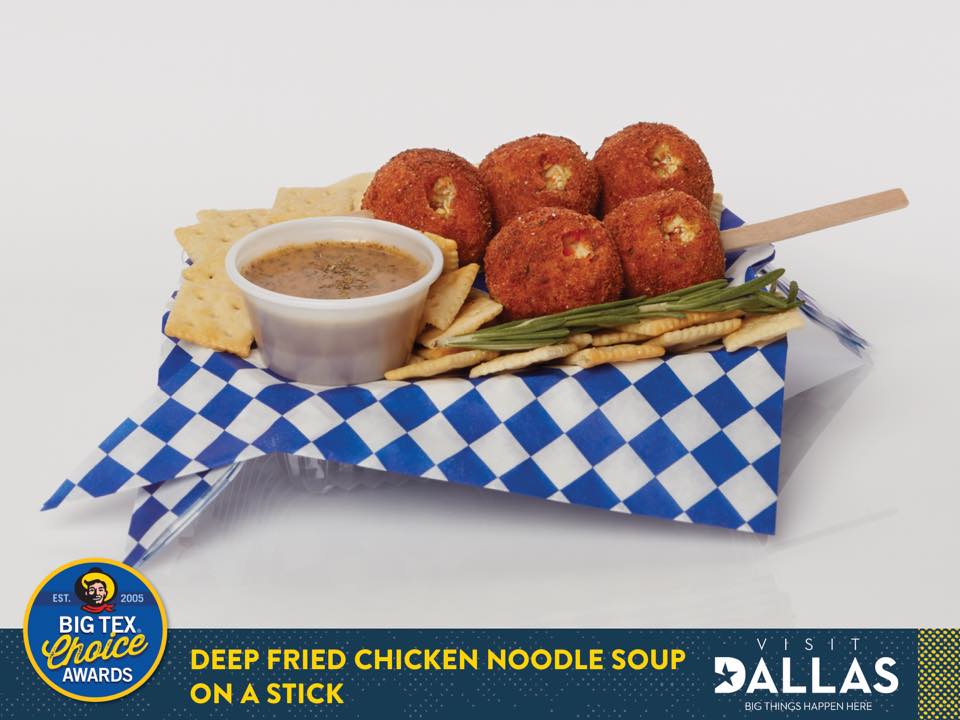 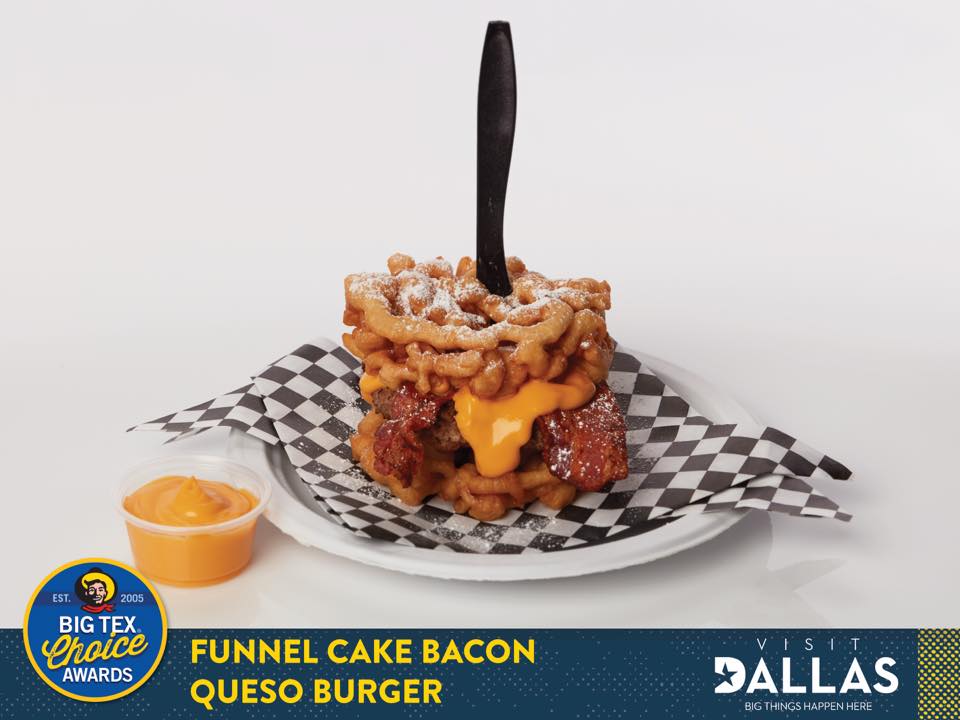 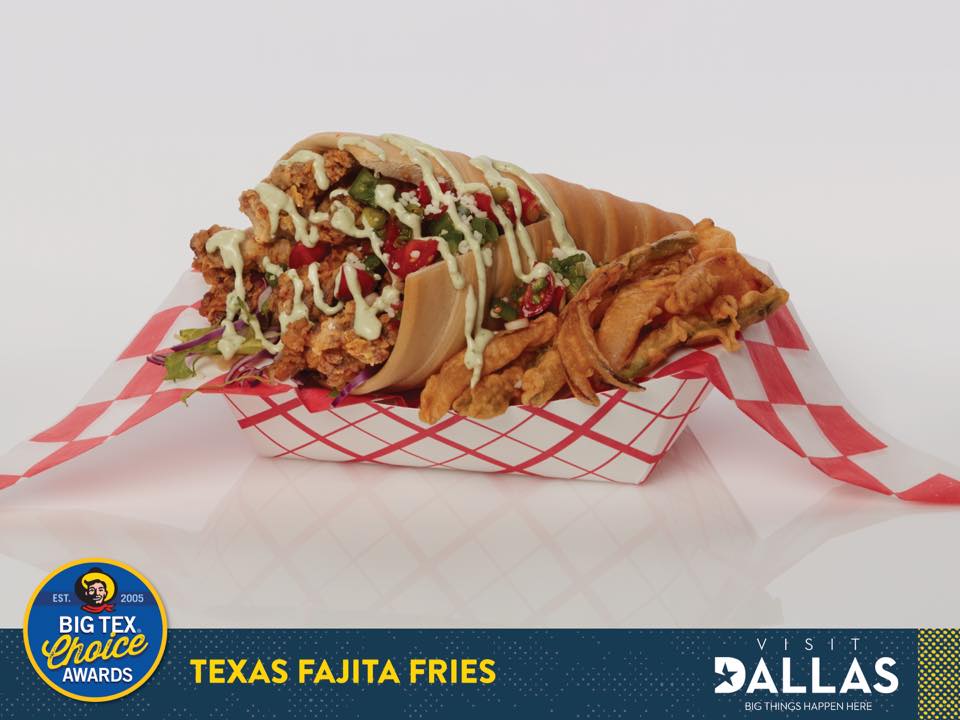 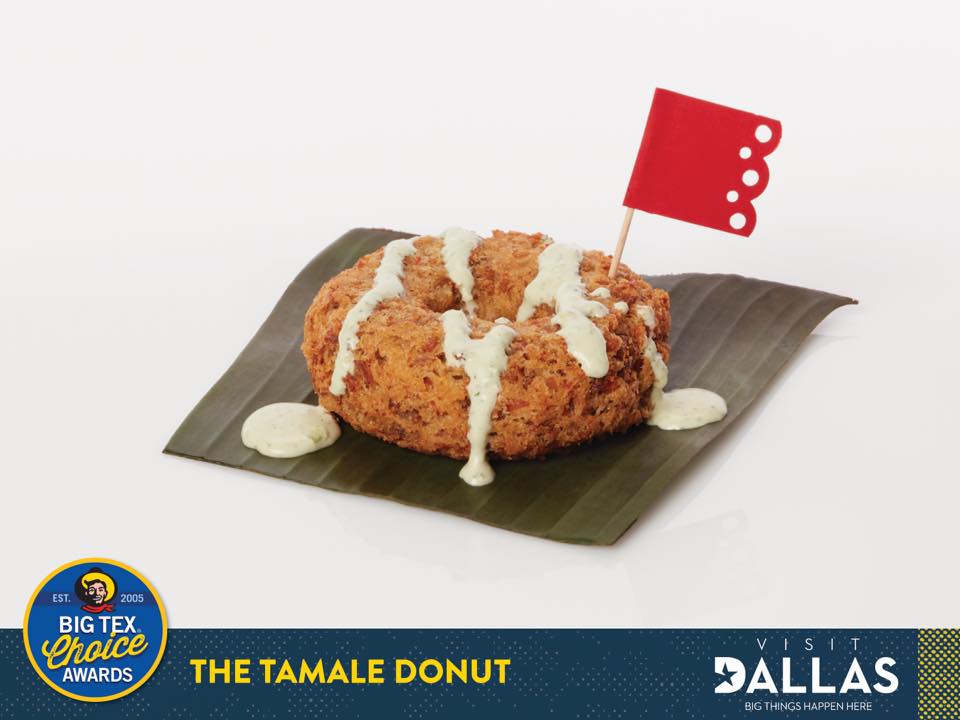 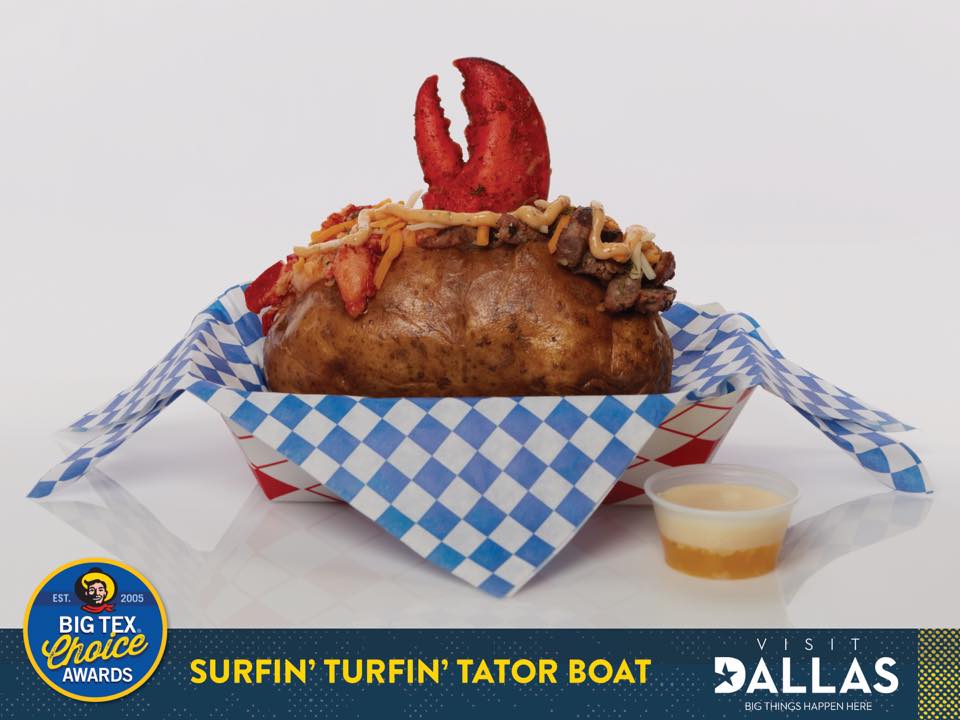 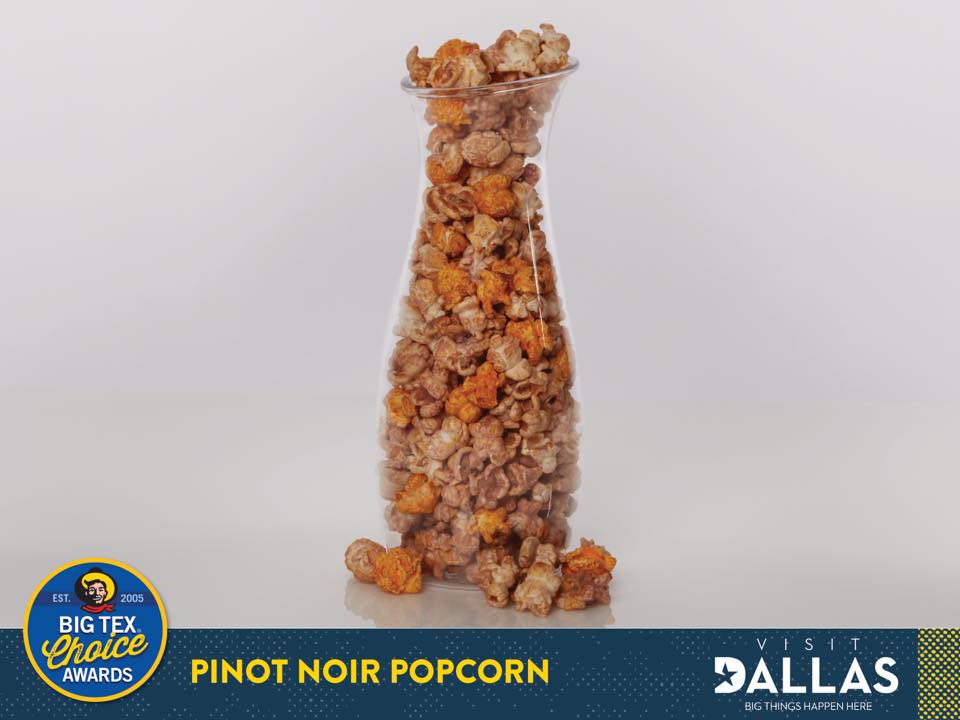 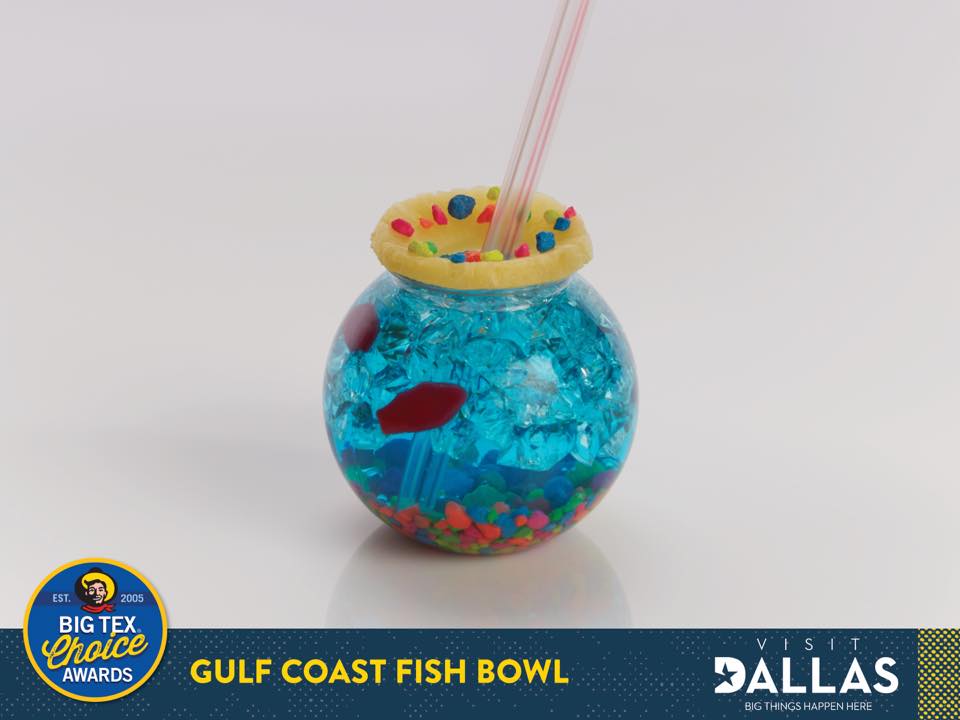 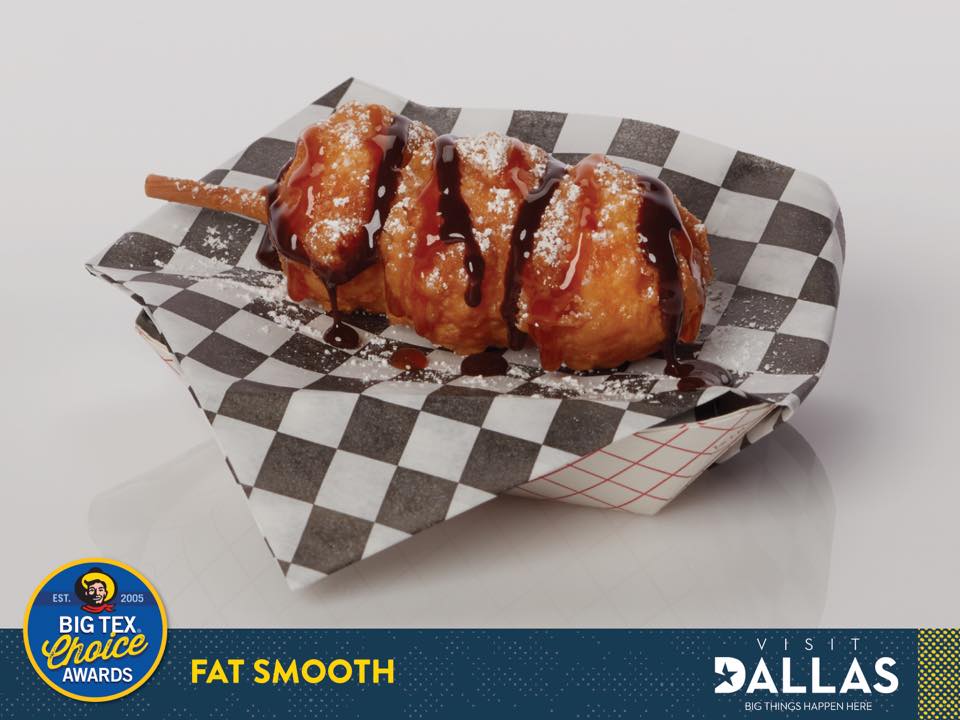 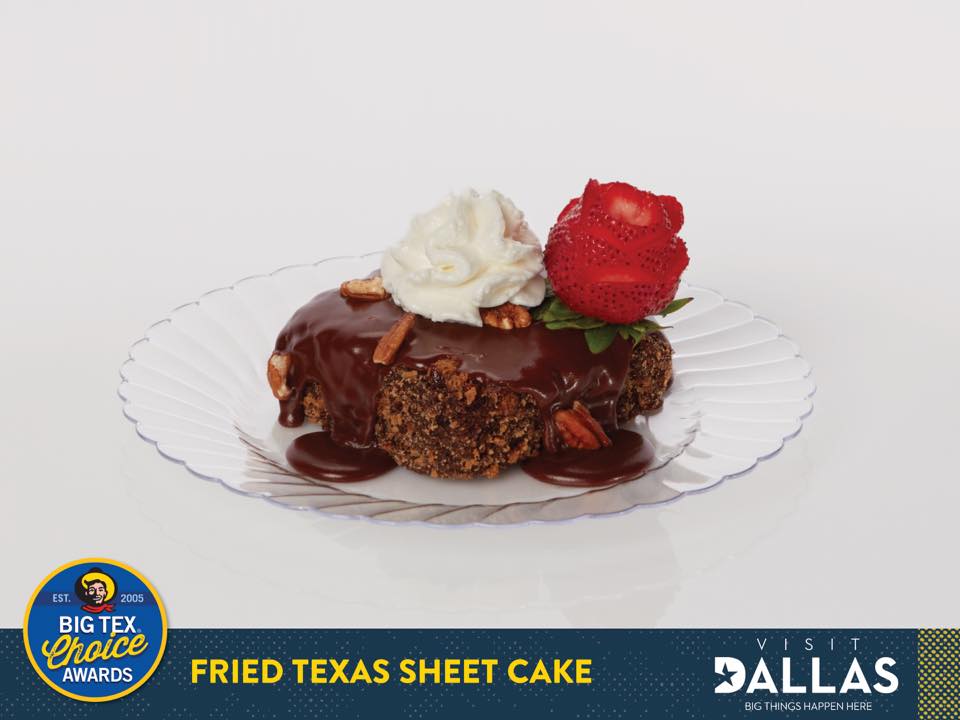 It’s almost here, the almost month-long period during which you can almost literally smell grease and sugar working together to push people into cardiac arrest or adult onset diabetes in Fair Park.

But which foods will be clogging your arteries at this year’s State Fair of Texas? Well, following last month’s semifinalist announcements, the 2017 Big Tex Choice Awards announced its 10 finalists this morning, answering that question and helping give shape to which items will be most in-demand on the fairgrounds when the fair kicks off its 24-day run on Friday, September 29.

In short? You’ll pretty soon be able to feast on a tamale donut, which is exactly what it sounds like, or perhaps some deep-fried Froot Loops. That doesn’t tickle your fancy? How about a Funnel Cake Bacon Queso Burger or some Texas Fajita Fries, which are not jokes but real actual things on this year’s menu.

Three of the 10 abominations announced today will be honored with awards — for the best sweet treat, the best savory treat and the most creative overall item. — on August 27 during a ceremony at Fair Park meant to continue drumming up press just like this here post for the fair.

That in mind, below are some short descriptions of this year’s Top Ten. Curious as to what these dishes look like? The above slideshow is here to help with that.

Deep Fried Froot Loops. A battered and deep fried mix of the classic cereal and a marshmallow mix.

Deep Fried Chicken Noodle Soup On A Stick. Deep fried chicken noodle soup balls on a stick that come with a inwardly curved top that leaves room for some added broth.

Tamale Donut. Slow-cooked shredded pork stuffed inside masa that is then shaped into a donut, deep fried and topped with a jalapeño salsa.

Surfin’ Turfin’ Tater Boat. Lobster meat and a steak are topped with cheese and then stuffed into a baked potato.

All photos from State Fair of Texas Facebook page.