[PHOTOS] Have No Fear, MARINA Is Still A Diamond. 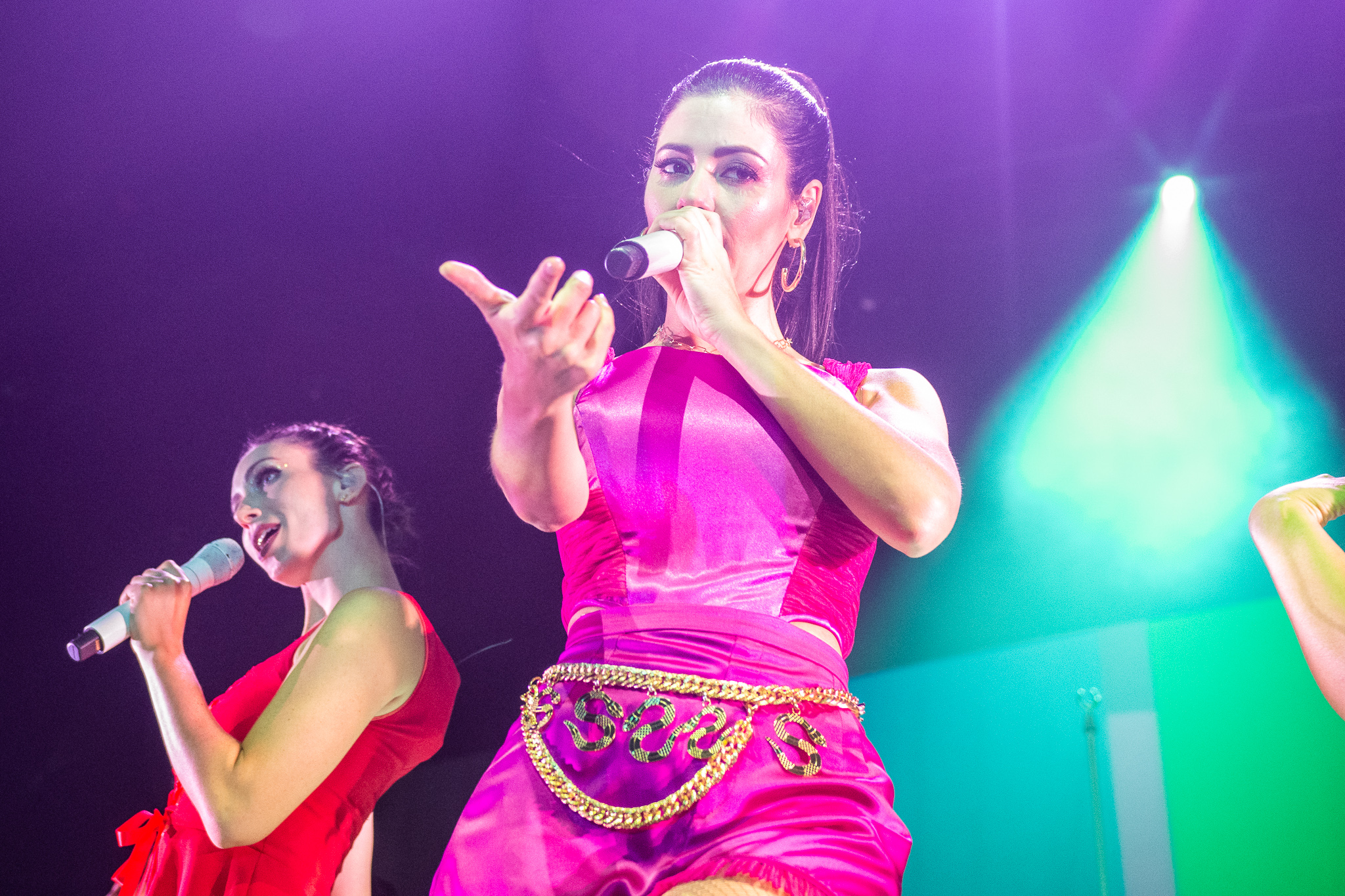 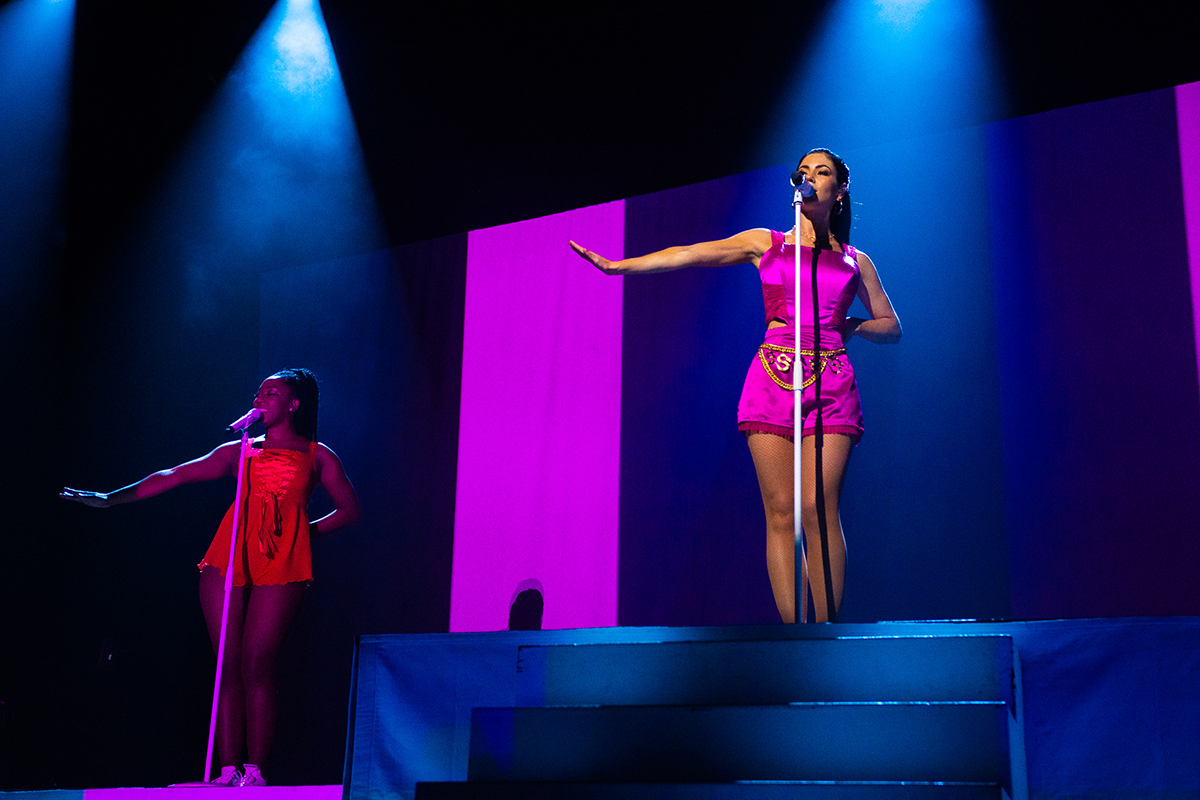 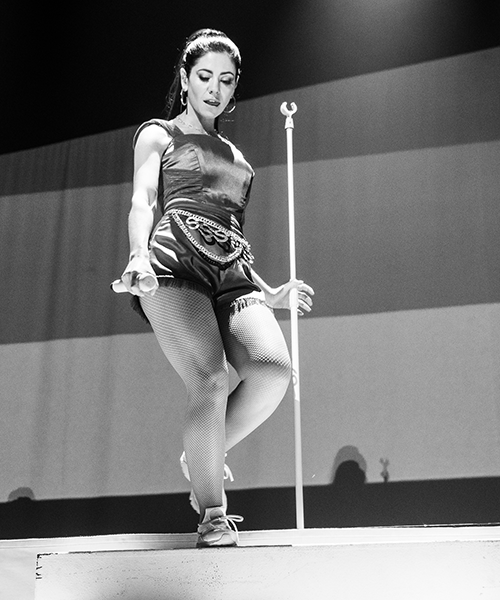 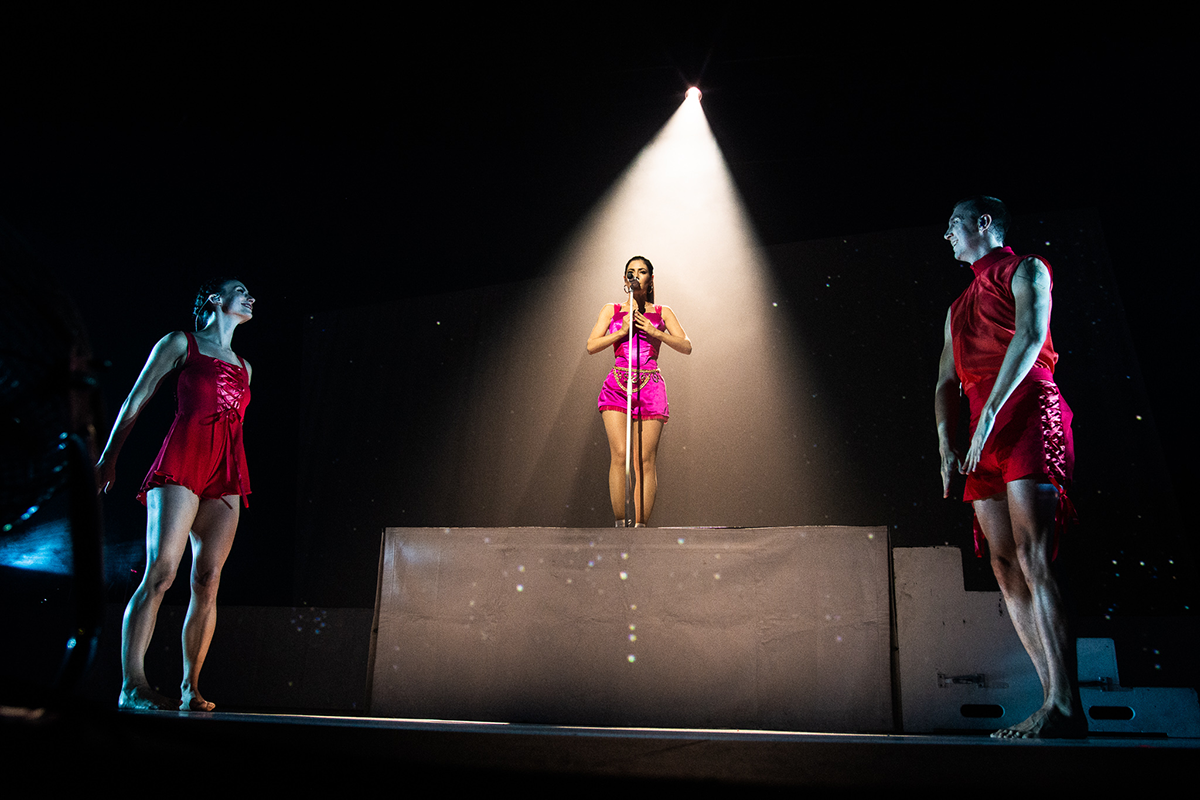 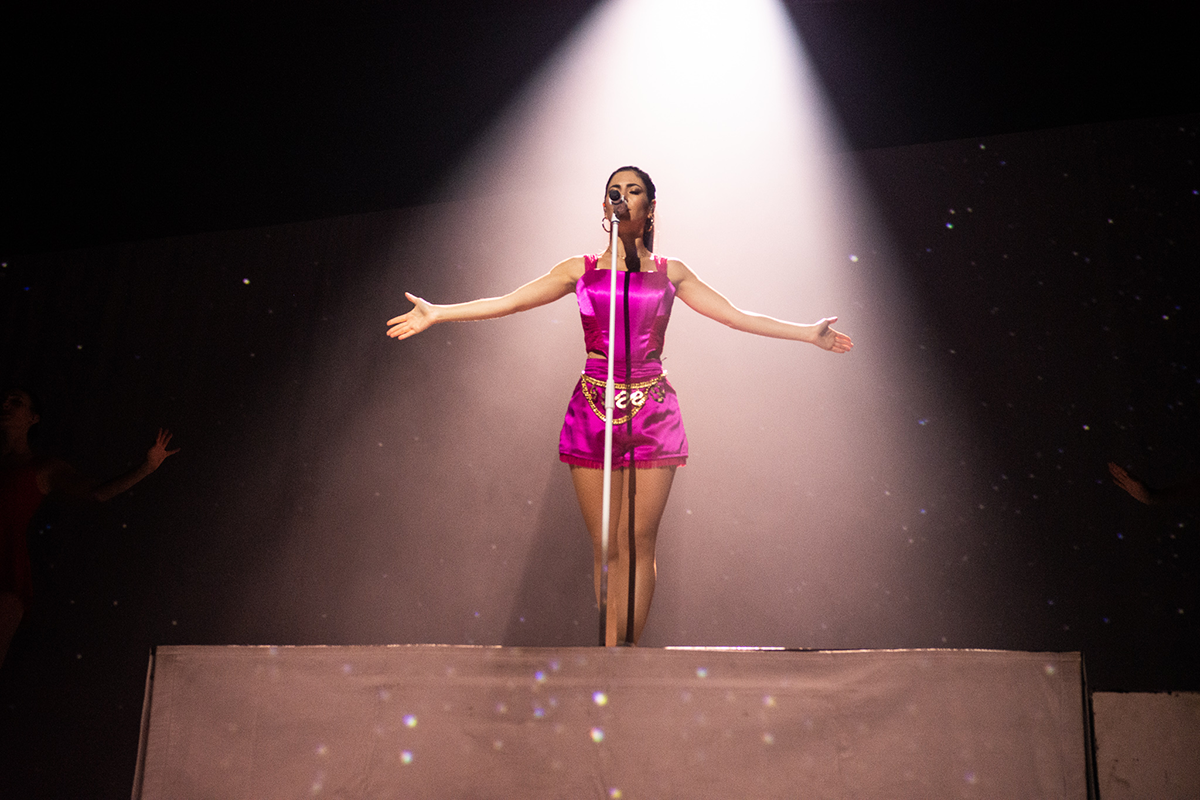 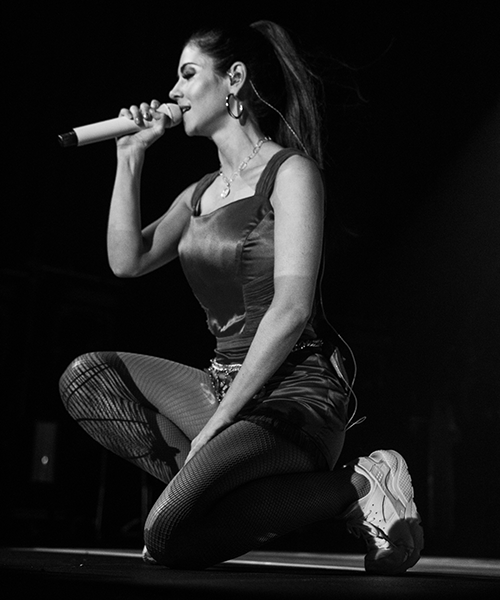 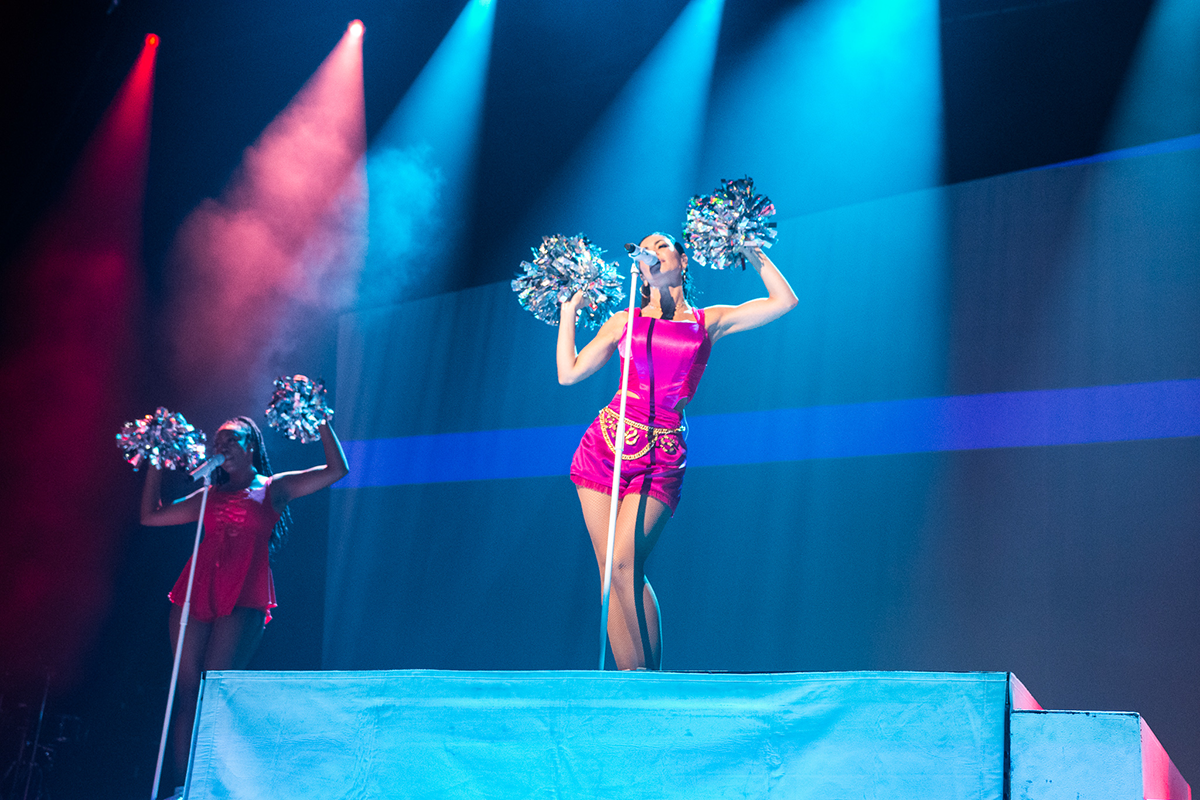 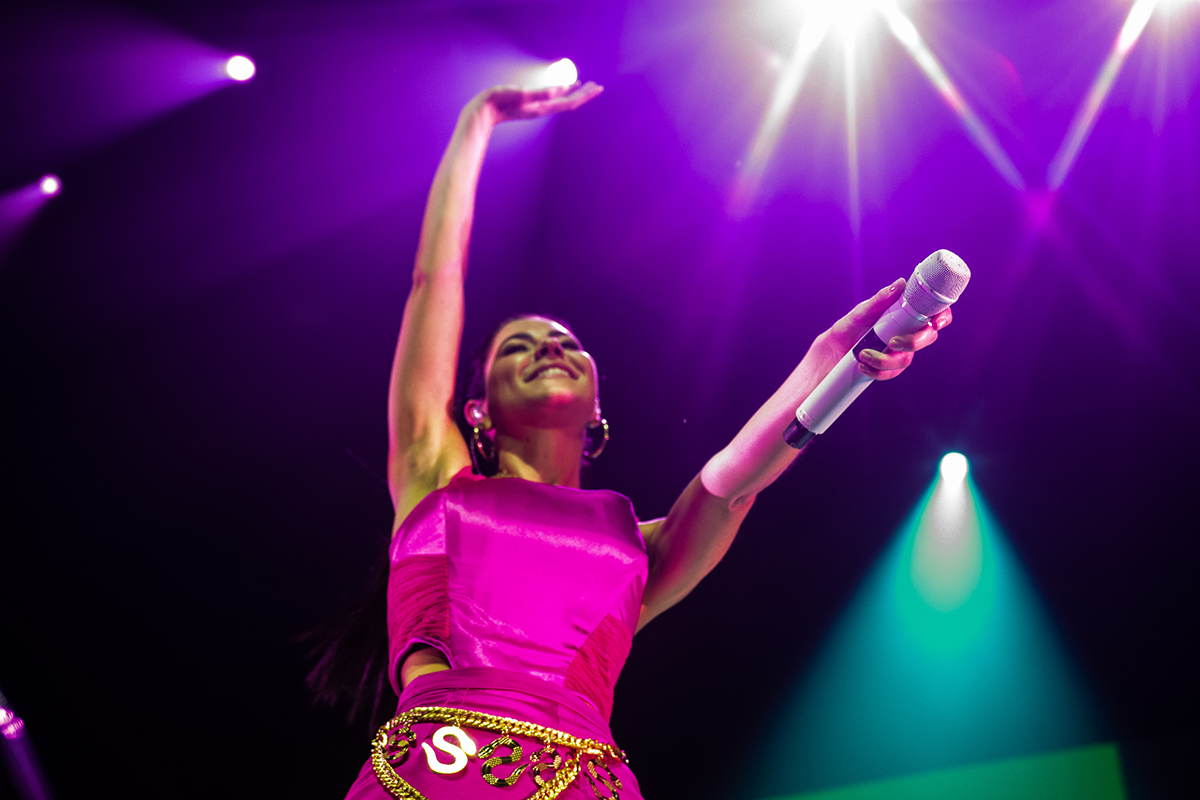 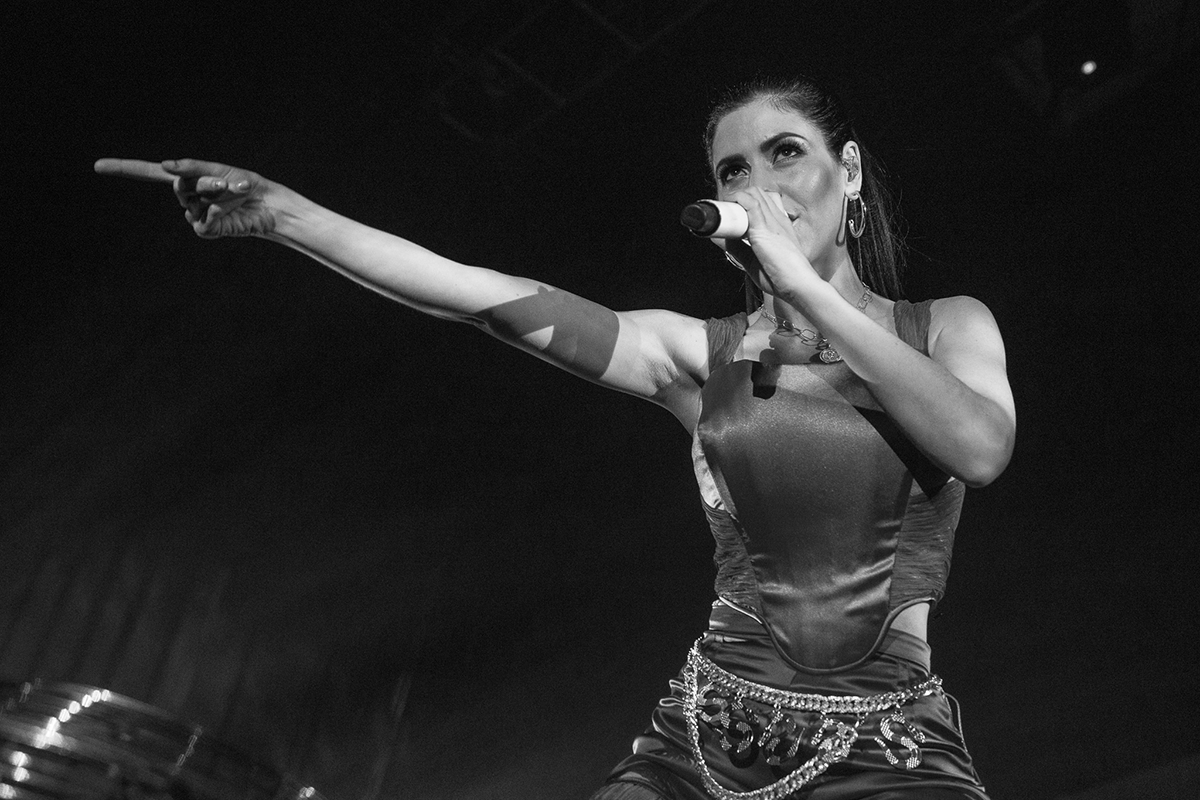 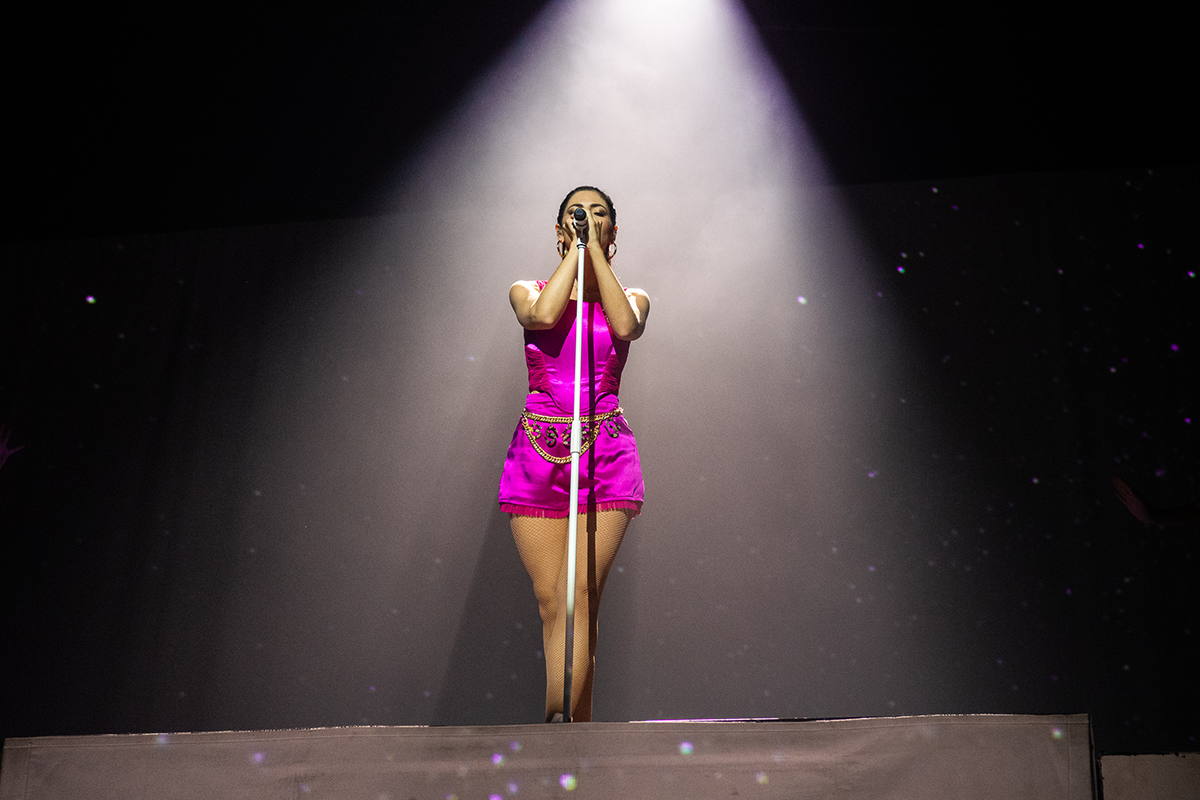 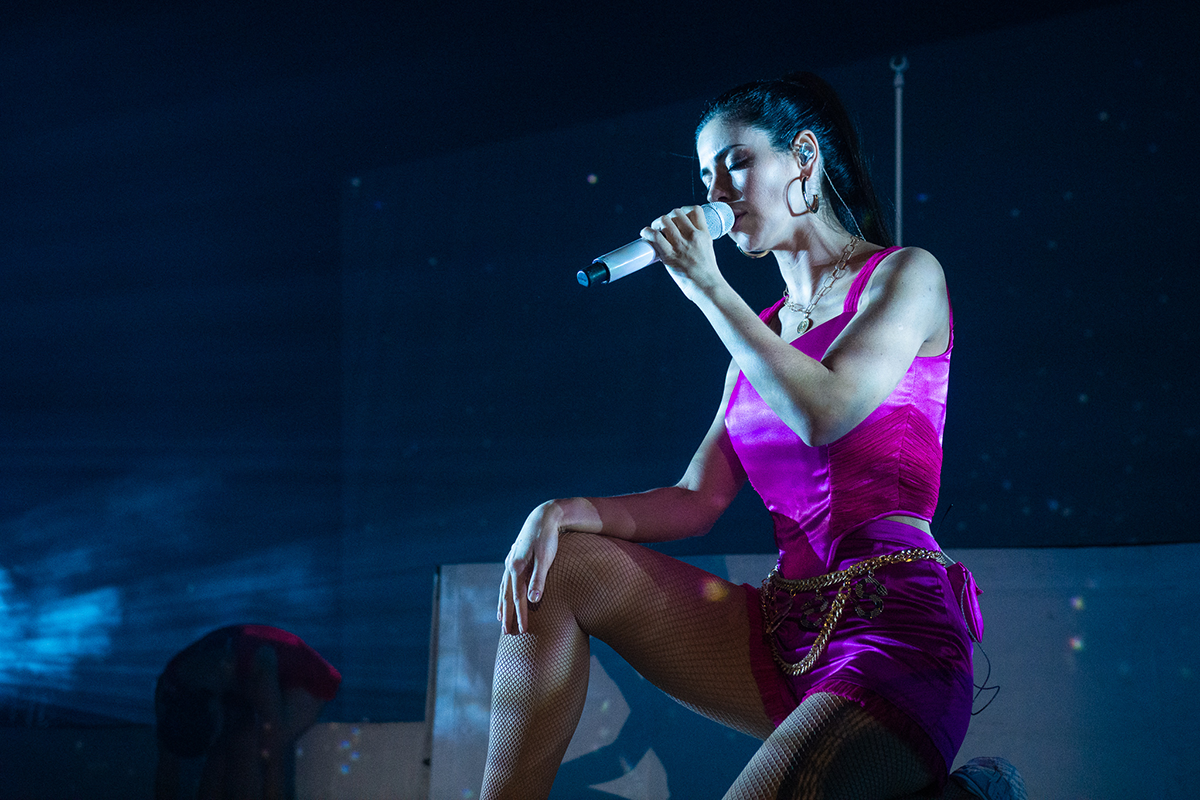 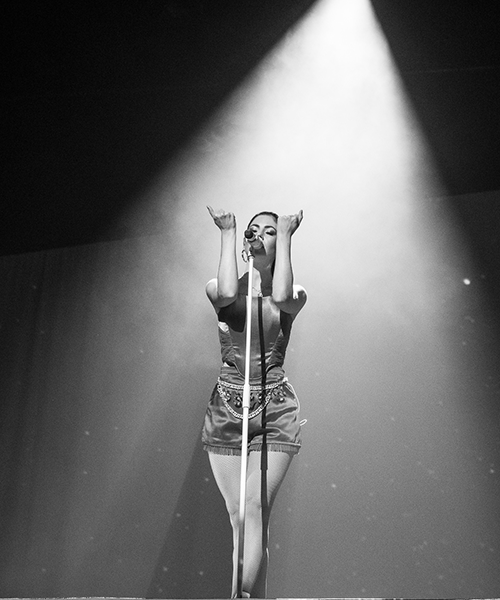 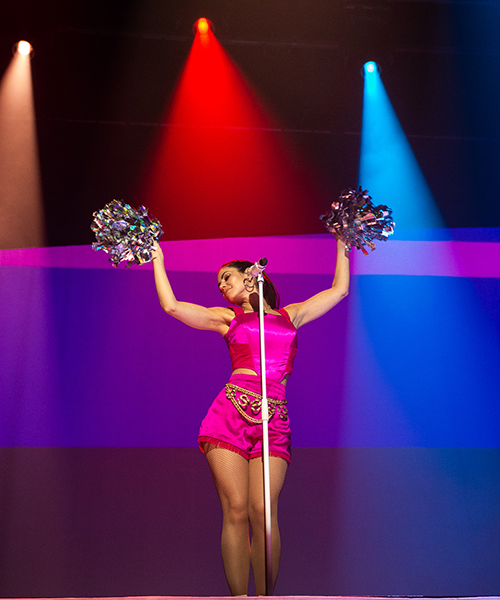 She Might Have Dropped Her Diamonds, But MARINA Still Puts On The Shimmery Ironic-Pop Show We Have Come To Expect From Her.

It’s been four years since Marina Diamandis aka MARINA (formerly Marina and the Diamonds) has graced us with her saturated spectacle of a show. Luckily for us, her set at the Bomb Factory over the weekend seemed to be just as campy as we remember.

And although the British singer-songwriter has entered somewhat of a dressed-down era — at least from what we’ve come to know of her — her brand of ironic-pop still holds up as well as it did nearly a decade ago.

Much like her contemporaries, MARINA has managed to secure a cult following that continues to manifest in the subsect of twitter known as Stan Twitter, where she belongs to the specific collection of pop stars who no longer need to rely on major label push to drum up excitement for a long-anticipated “return.”

Among the crowd of MARINA’s set at the Bomb Factory on Friday was surely at least one pair of thumbs that have typed  “MARINA is returning to show the girls how it’s done,” and you know what? Maybe they were right.