DPD Is Losing Even More Police Officers This Month. 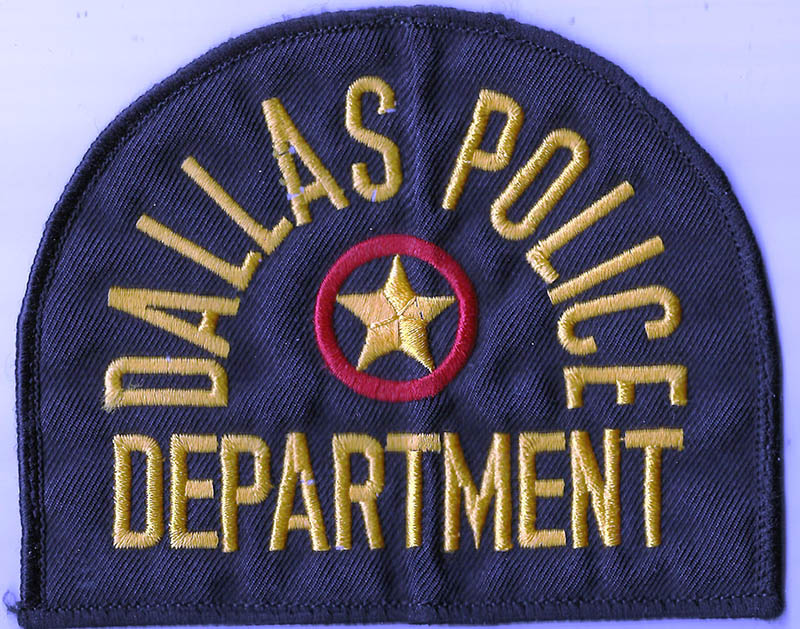 With 72 More Officers Set To Retire Or Just Outright Leave DPD By Month’s End, The Department Is About To Boast Its Smallest Force In A Decade.

It’s been no secret around here that DPD has been in dire straits for the better part of a year now, but the problems only seem to be worsening thanks to this week’s news that another 72 officers are set to retire or leave the department by the end of this month, bringing the total number of officers that have left DPD since last October to right about 400. That will leave DPD with just around 3,000 total officers patrolling a city of 1.3 million residents.

The main factor for a lot of these officers abandoning their posts? The still-ongoing police and fire pension fund crisis — an issue born from pension contracts signed by veteran officers two decades ago that promised them generous payouts upon retirement. The problem here is that the city would potentially be bankrupt if it was forced to pay the amount those officers agreed to receive at the end of their watch.

The pension crisis has gotten so bad that the state legislature was forced to take the issue of restructuring the pension system during this year’s legislative session. Still, even with those laws now signed, the city remains faced with simultaneously bolstering the pension fund while coming up with money to recruit and hire new officers. To that end, city manager T.C. Broadnax has proposed cutting the number of funded positions at the department to 3,000 — right around where its numbers are currently — for the 2017-2018 fiscal year in order to be able to shore up funds for that payment.

But that move isn’t necessarily sitting well with officers such as Mata, who once predicted that many more officers would leave the department before September 1 when the new pension system goes into play. Mata says the best way to keep officers is to spend more on training and improved equipment in order to better retain the officers already on the force.

“It’s another game of robbing Peter to pay Paul,” Mata told CBS 11, “and it’s just not going to work long-term.”