Father John Misty Is As Brilliant As He Thinks He Is. 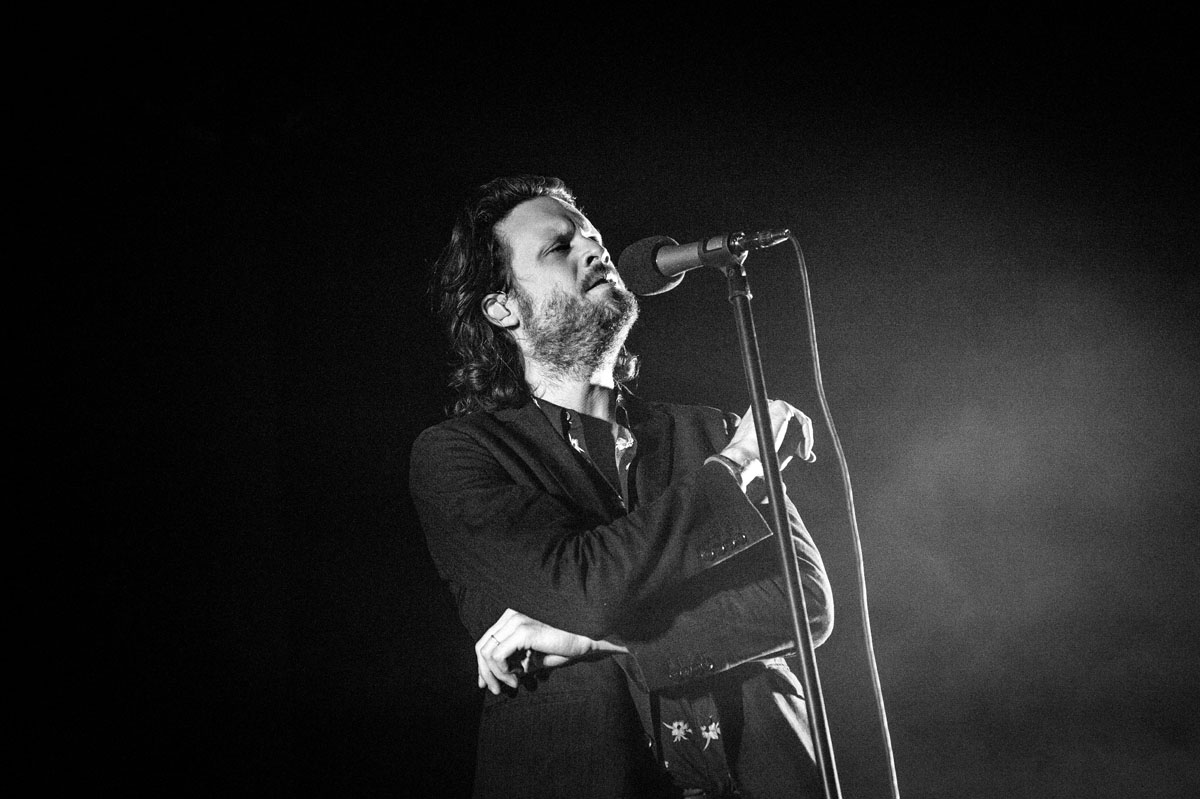 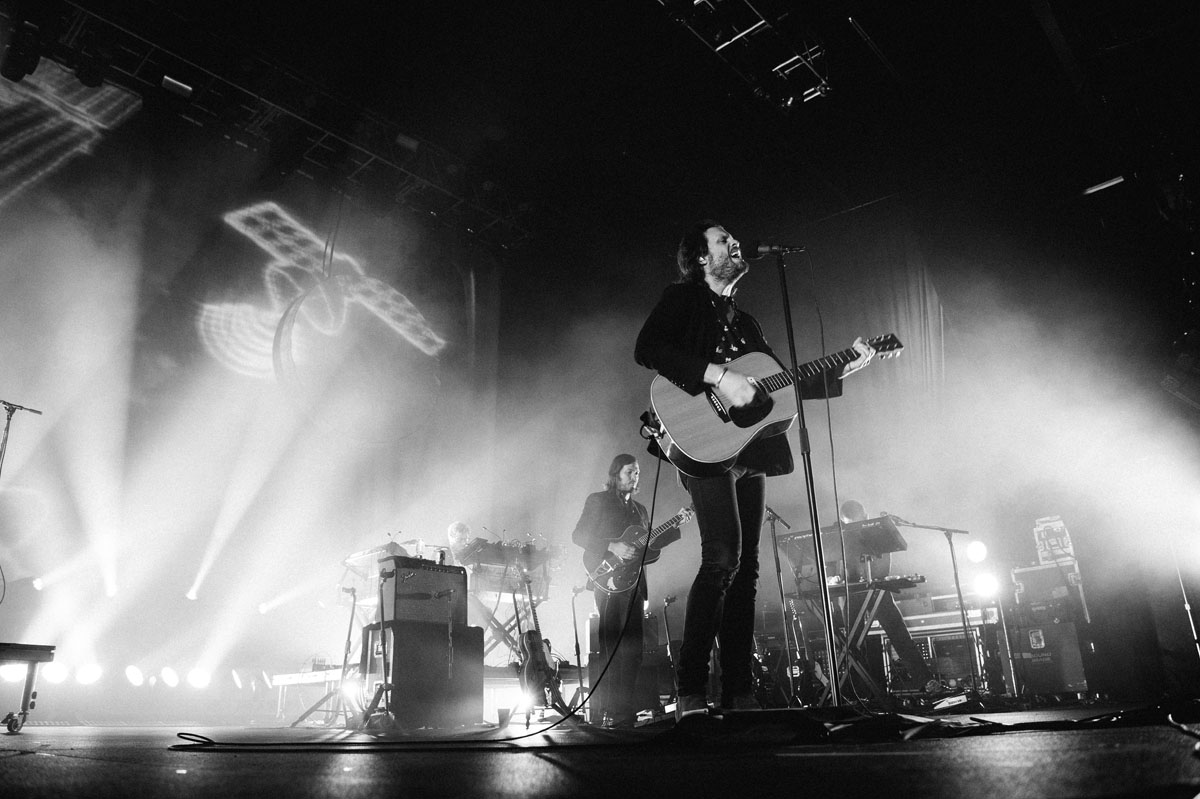 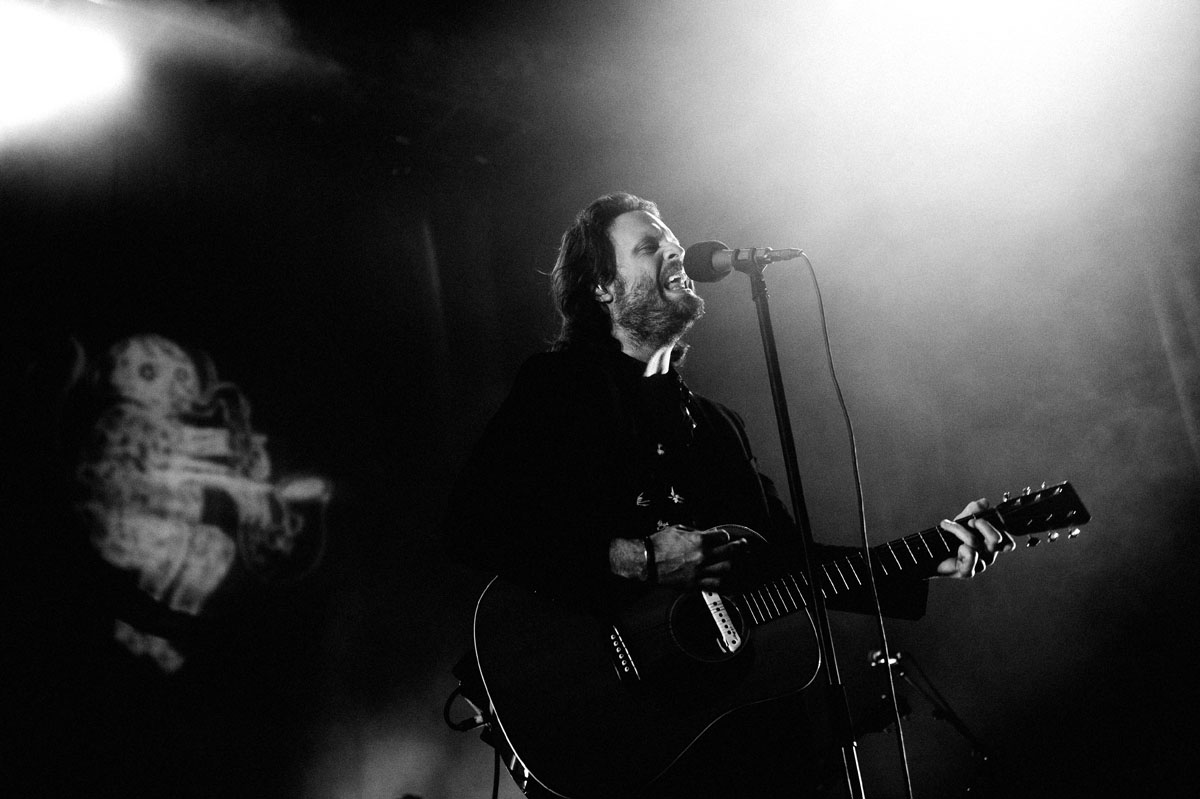 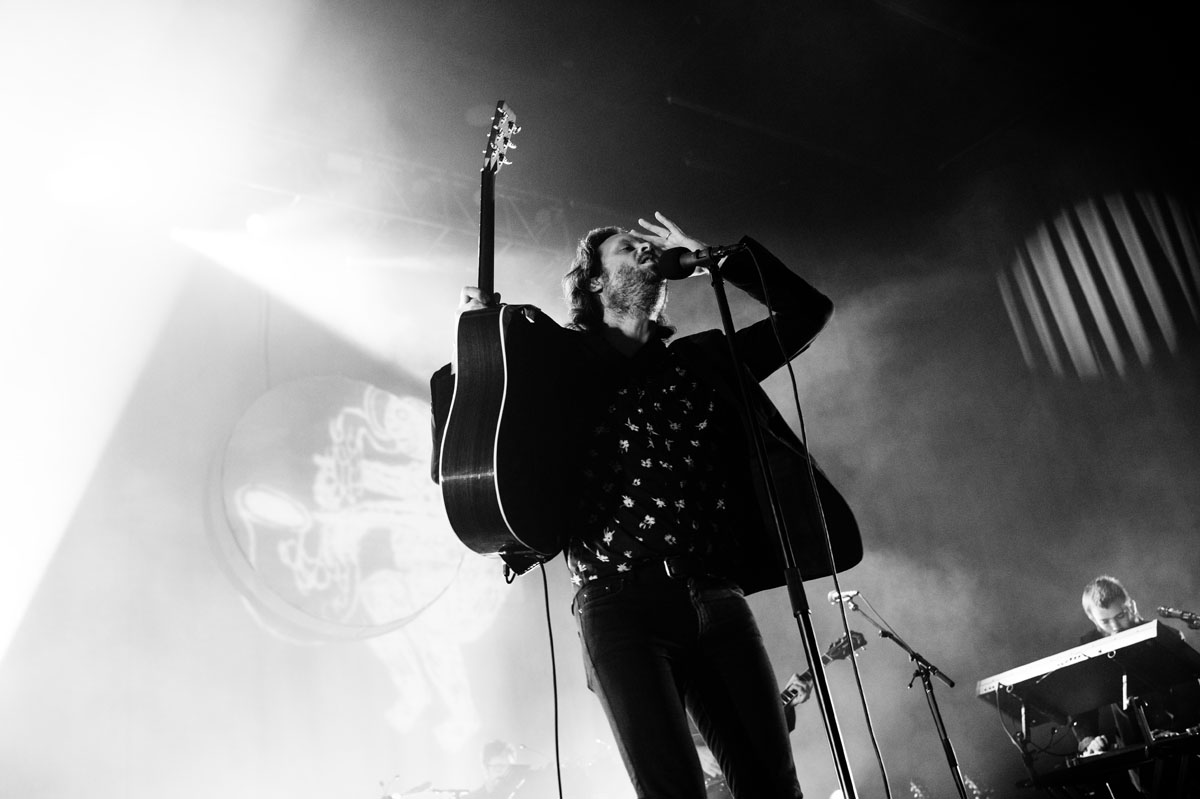 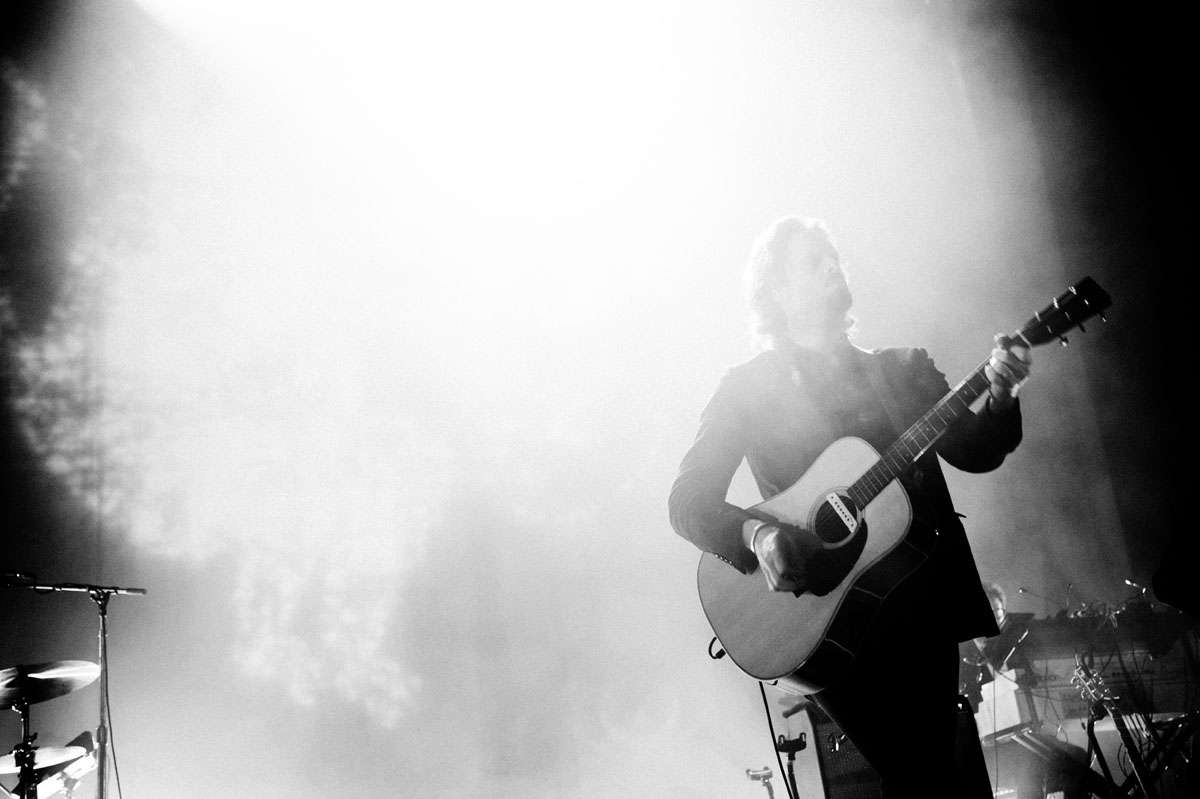 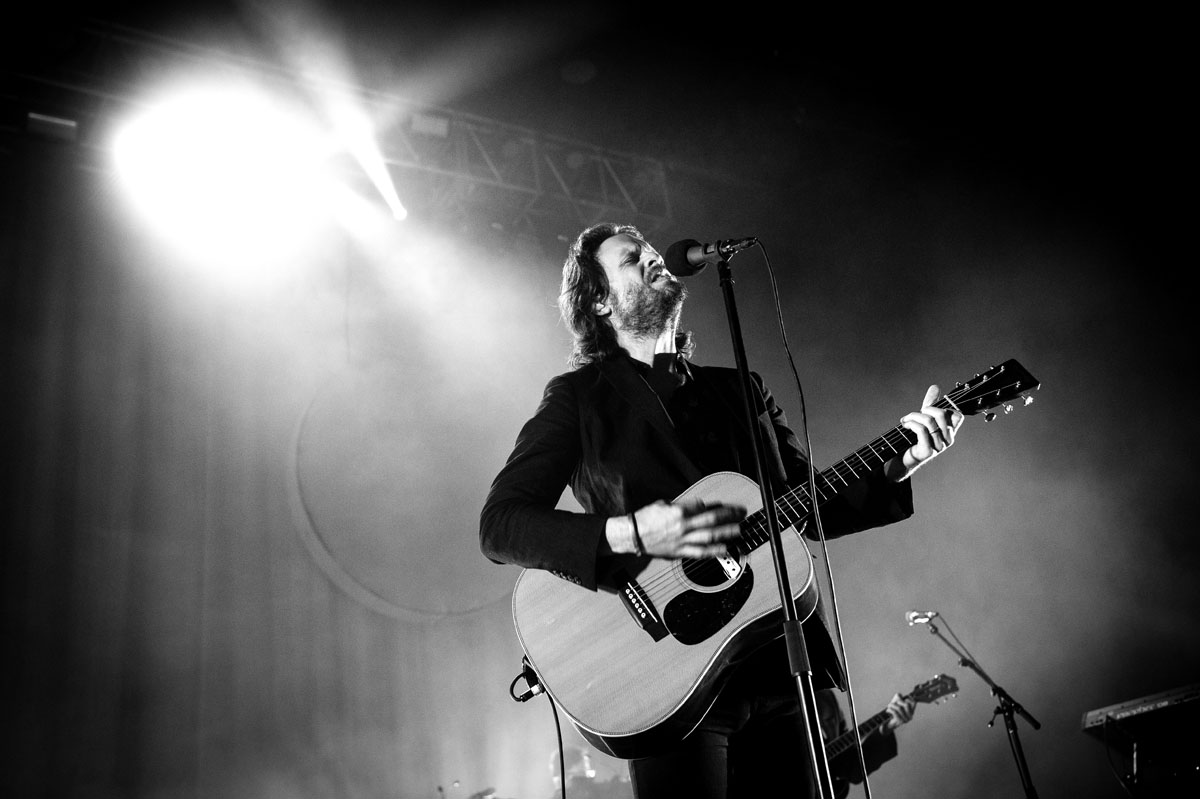 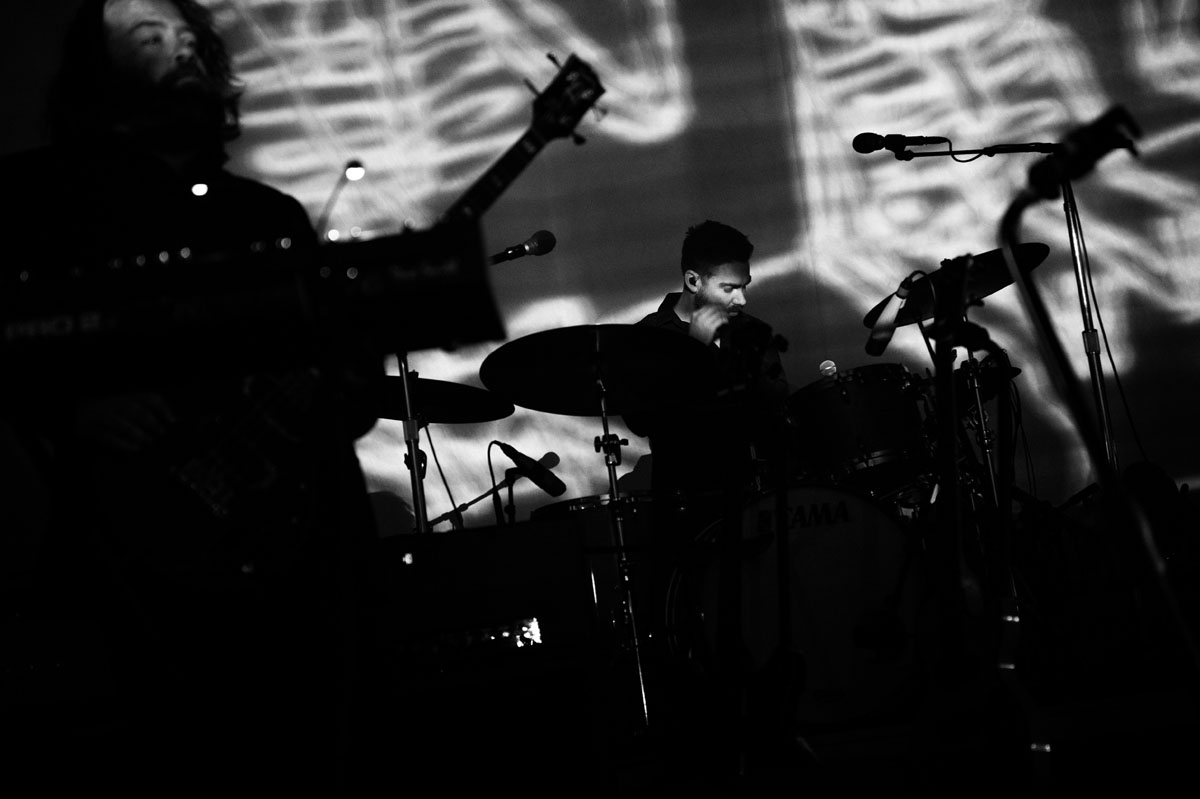 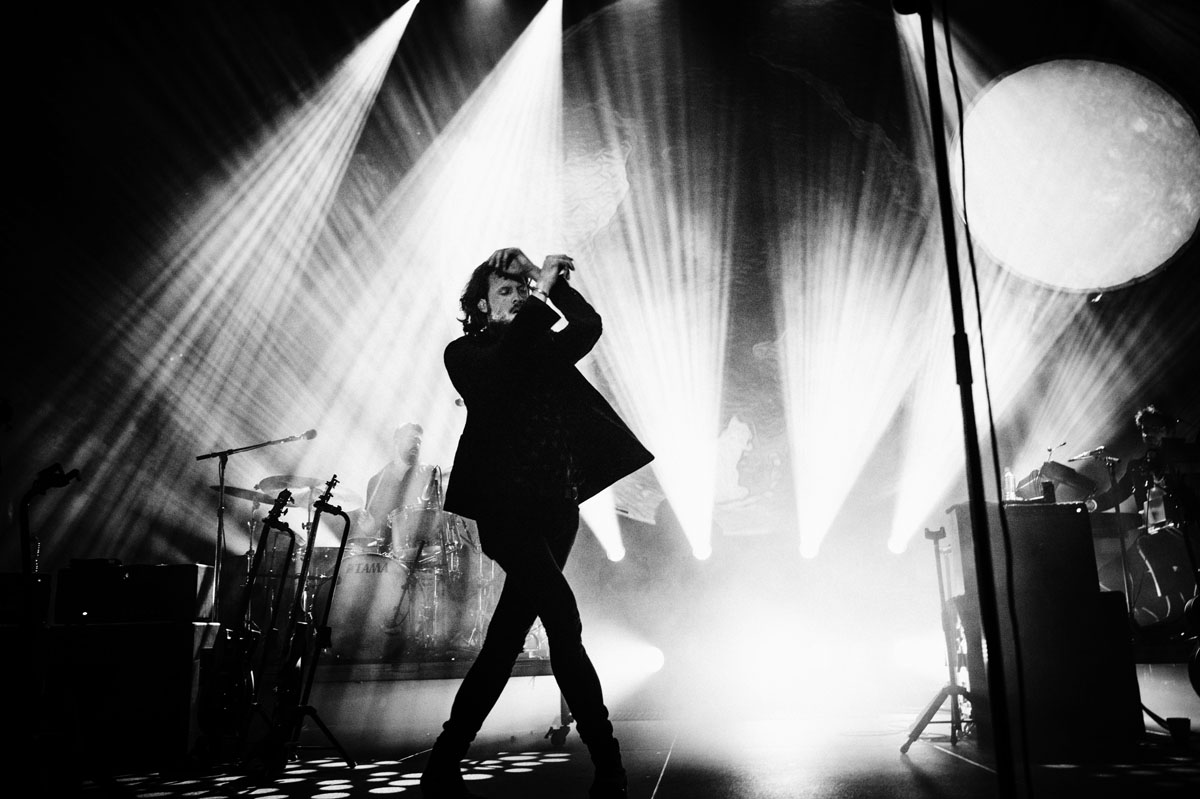 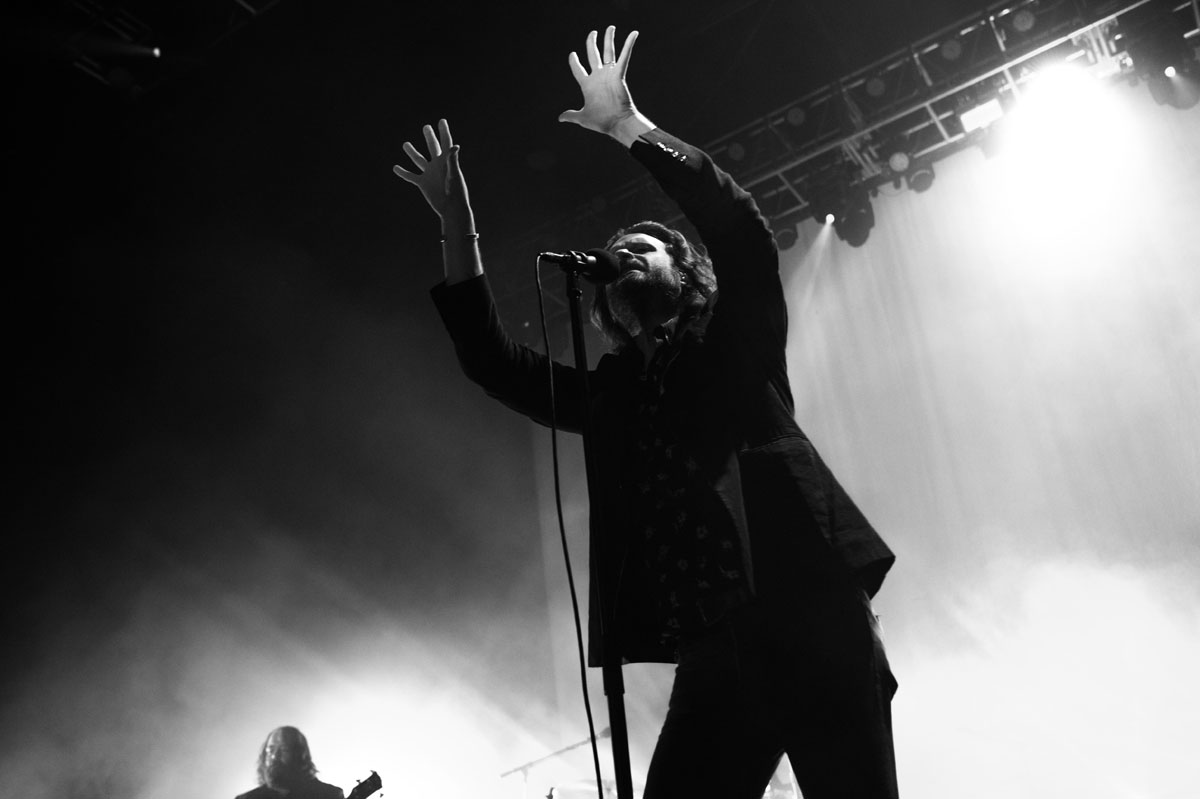 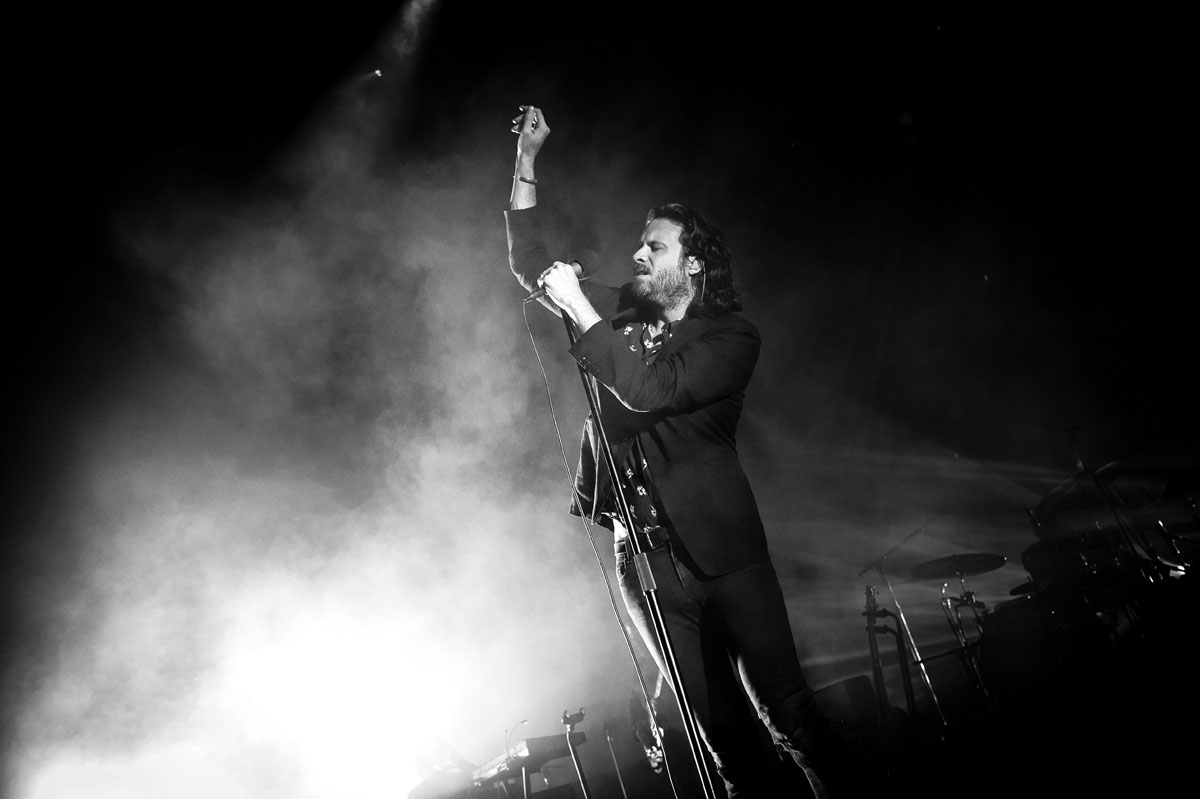 You’ve gotta appreciate a solid narcissist when you see one.

Honestly, it’s refreshing: In today’s climate, with everyone so concerned about how their actions might be received on social media, legitimate narcissism has become rare, an almost entirely lost trait.

Not to Josh Tillman, though. The musician behind Father John Misty has truly turned self-appreciation into an art form — to the point that it’s engulfed his entire persona in mediums traditional and social alike.

That choice has turned him into something of a polarizing figure in some circles, absolutely, but as he performed this past Saturday night at The Bomb Factory in Dallas, Tillman’s fans fully bought into the artist’s confidence, cheering him on and feeding his ego as he swaggered through his set.

Their love was merited: Tillman really is as brilliant as he thinks he is. He’s written some truly beautiful songs and, flippant as he may often appear to be, his lyricism reflects some honest-to-goodness deep thought.

On this night, though, he was more than simply confident — he was notably comfortable. This crowd, in total agreement about Father John Misty’s greatness, helped. And that adoration was rewarded with a set that only improved as it went on. As the room’s cheers grew — and they did — so increased Tillman’s flourishes of talent, creativity and humanity.

That last part is important: Being a human is a difficult thing these days. But being an original? Well, that’s asking a lot.

But, on Saturday night, originality is what Father John Misty’s fans in Dallas received.