Against Me Set The Granada On Fire. 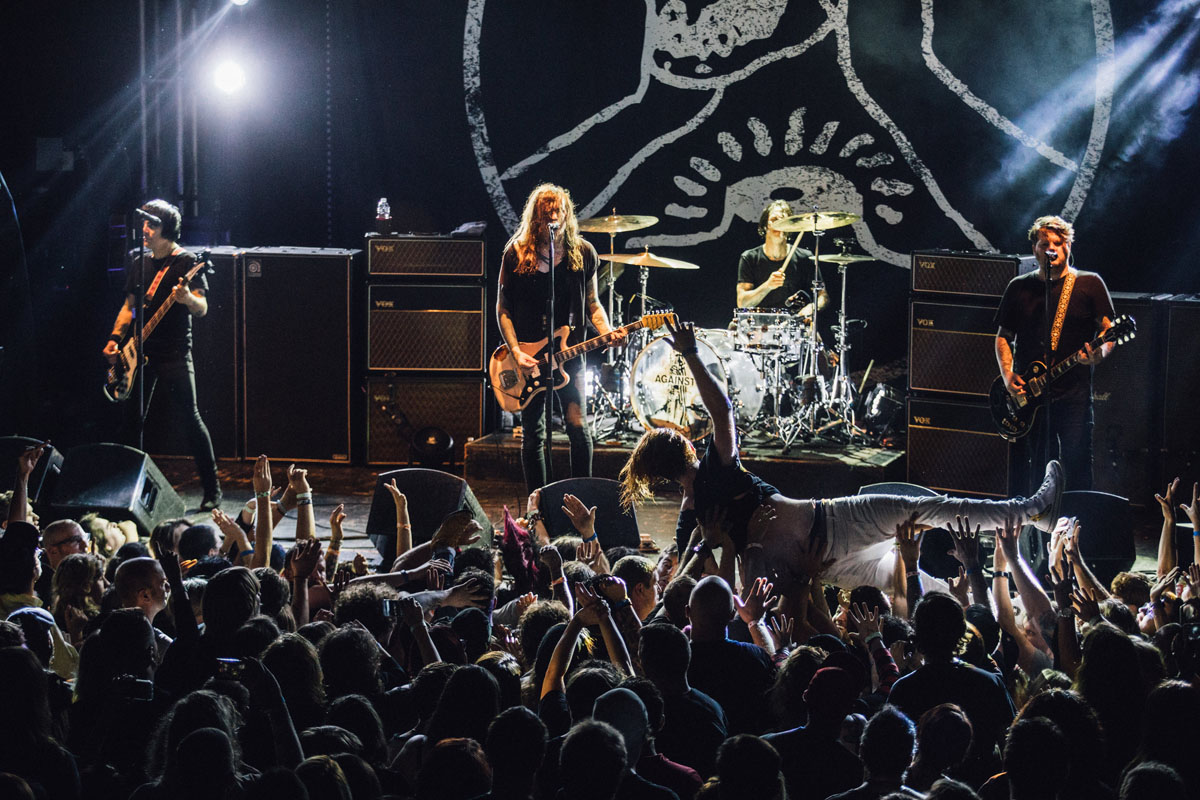 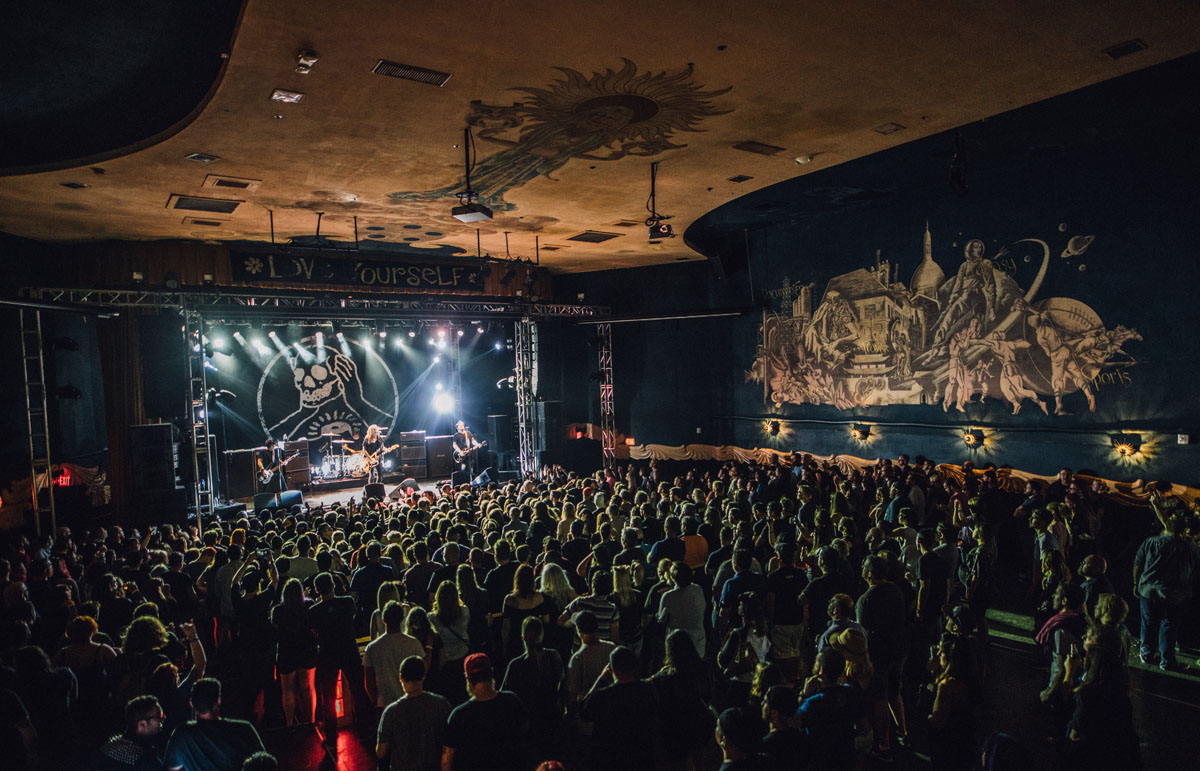 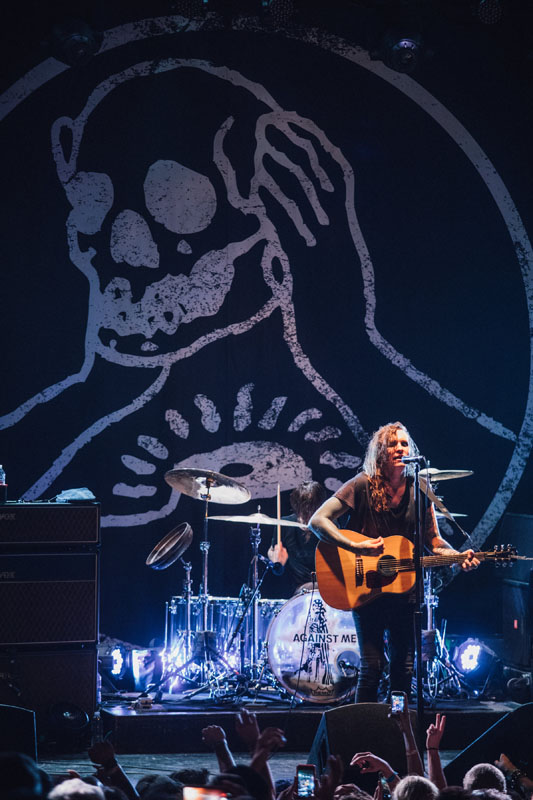 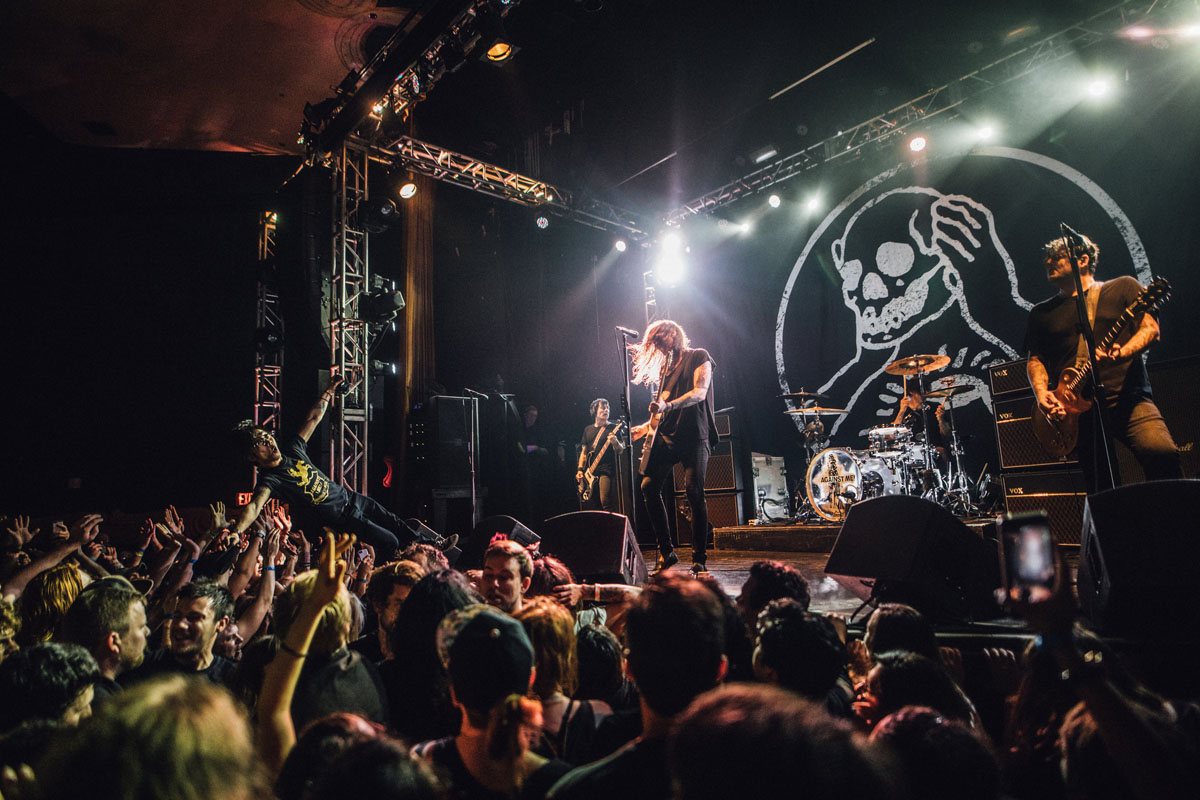 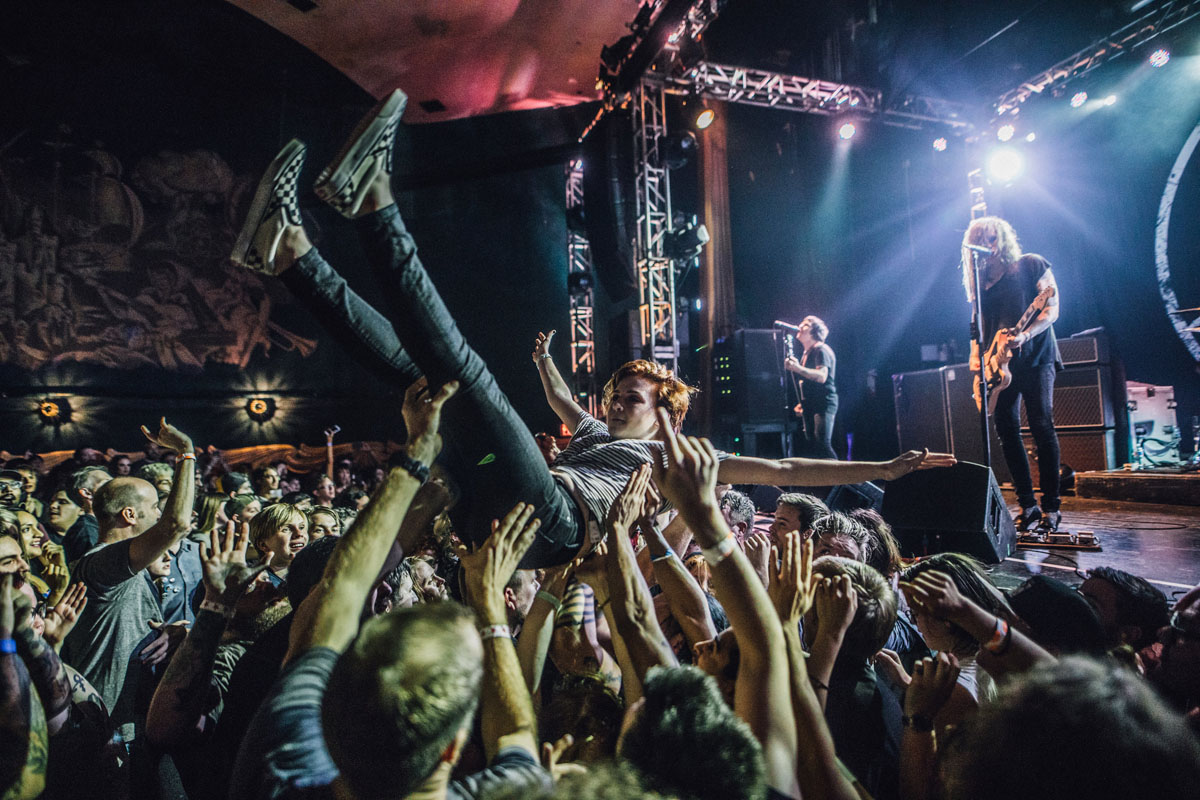 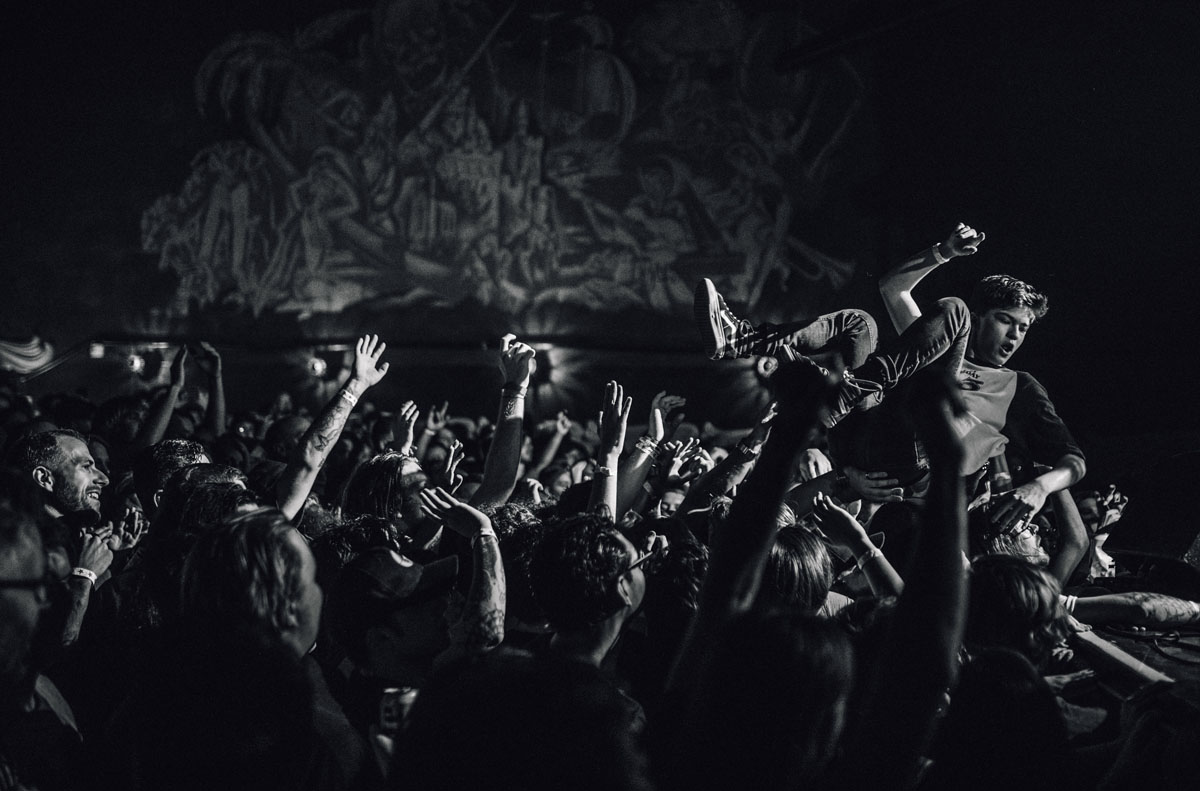 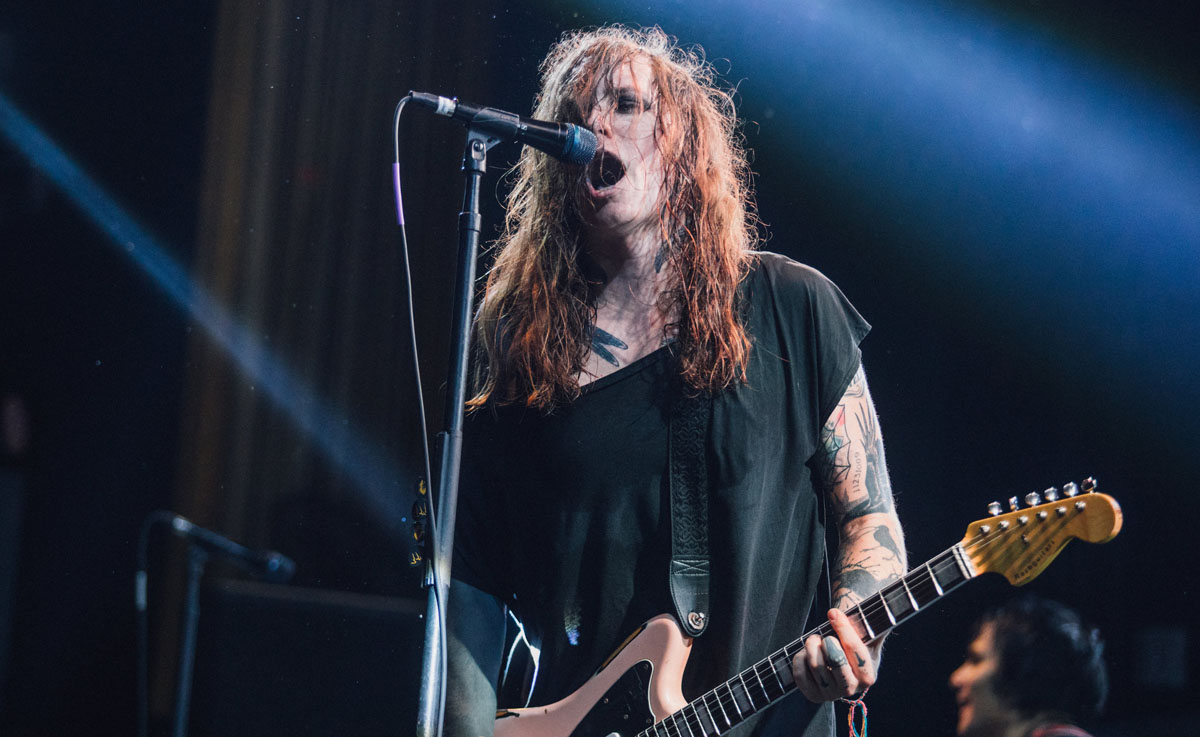 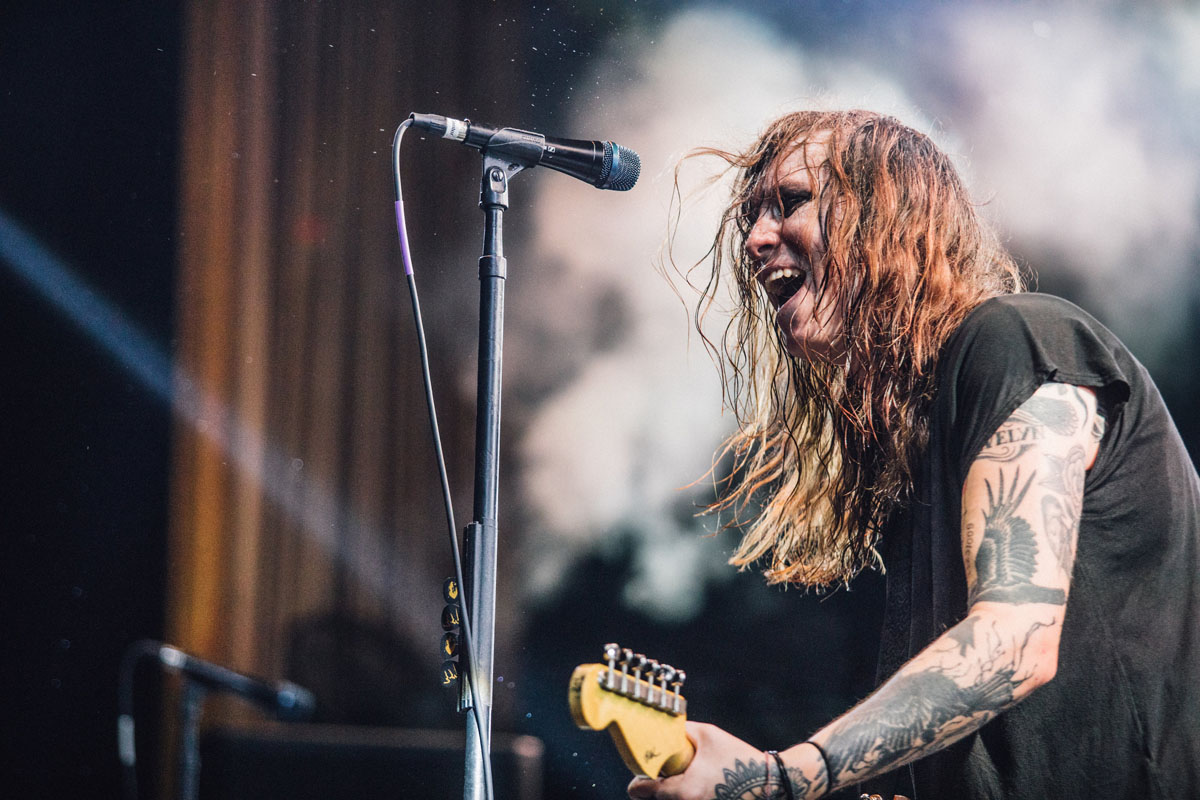 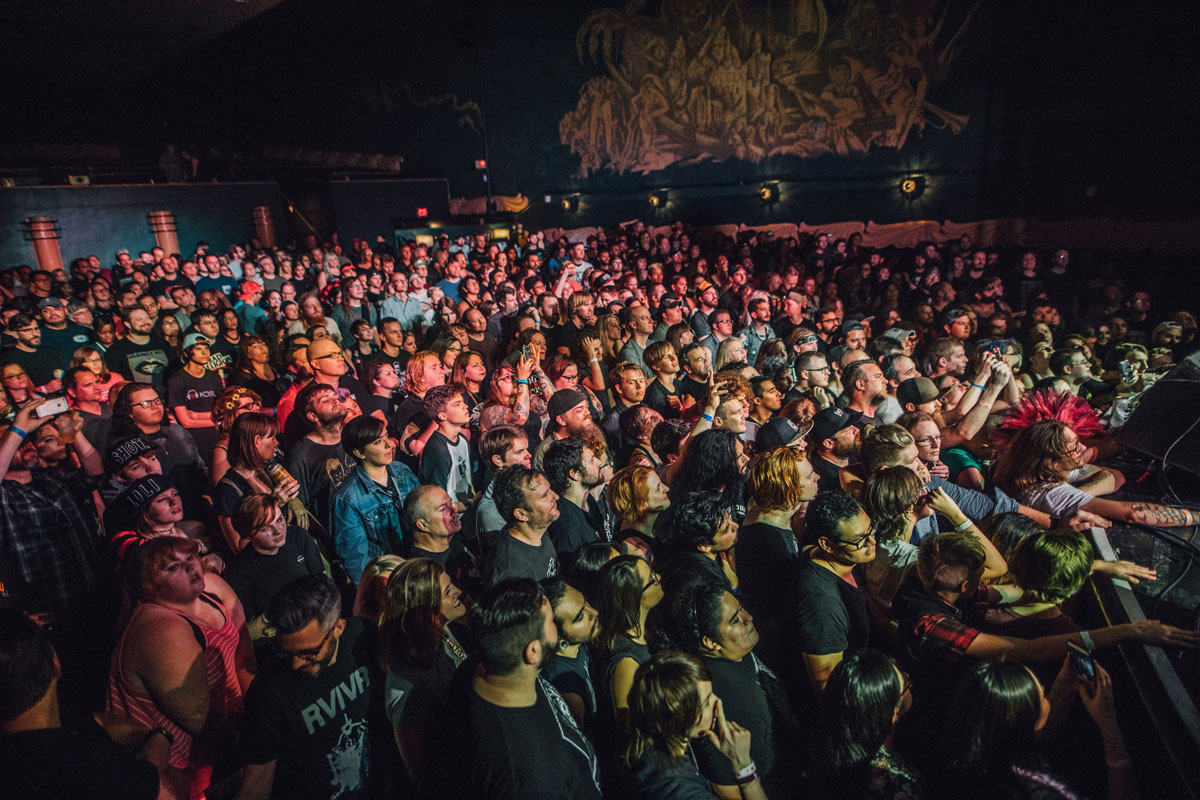 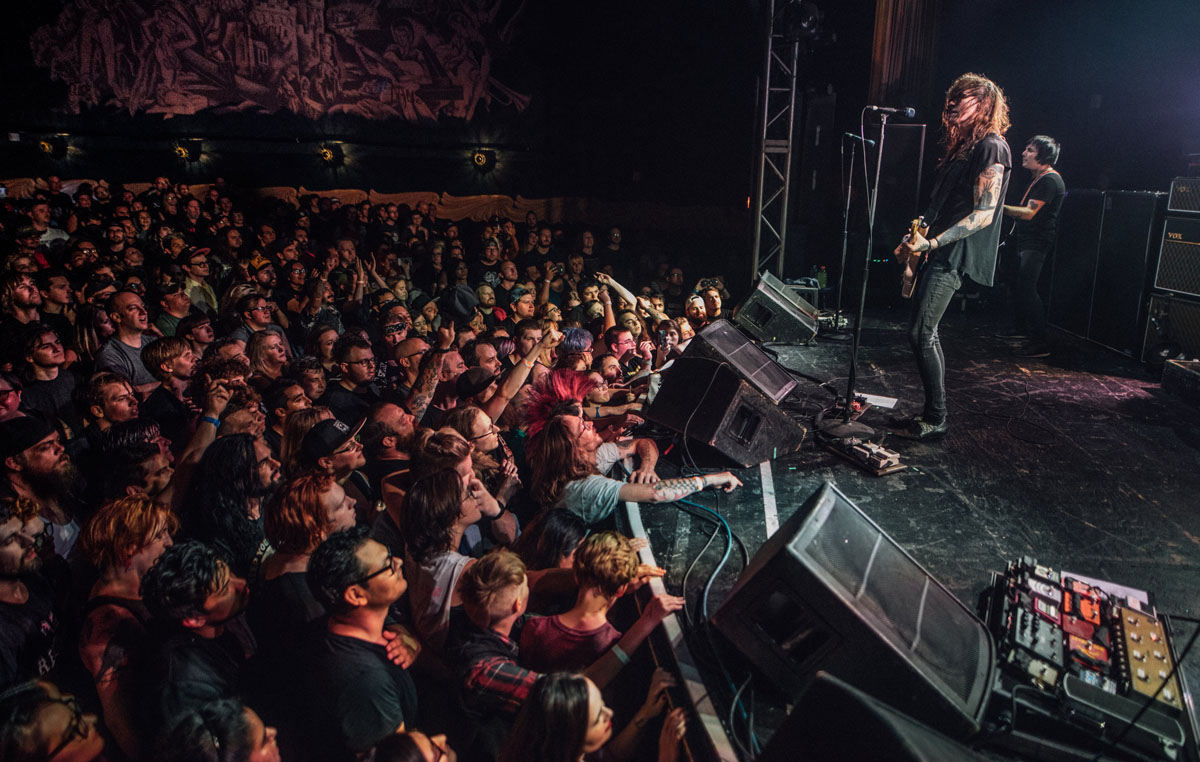 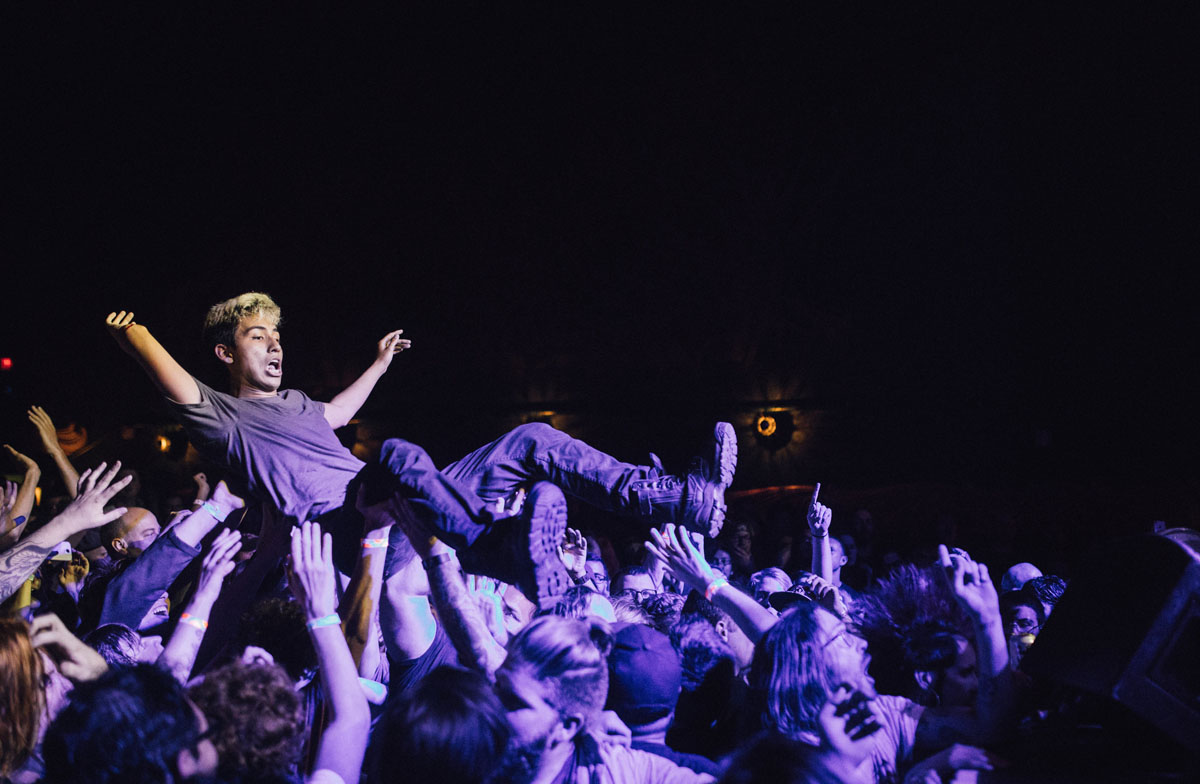 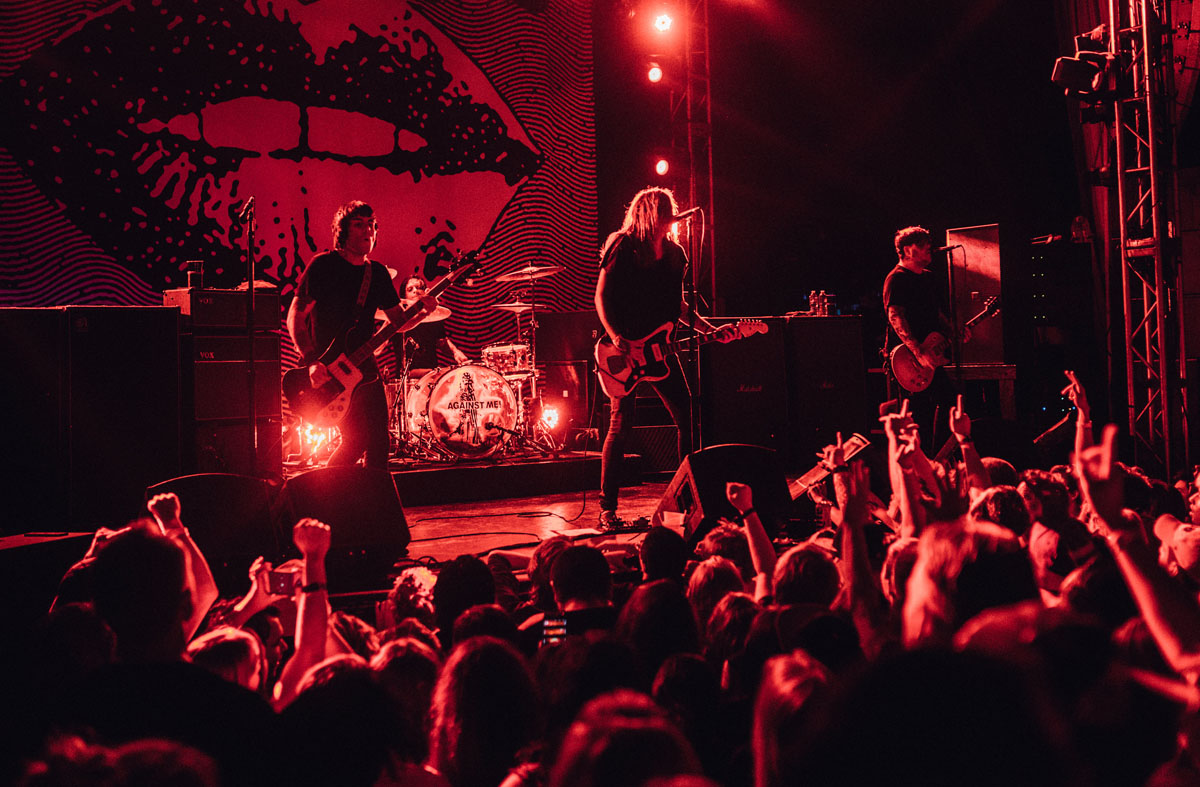 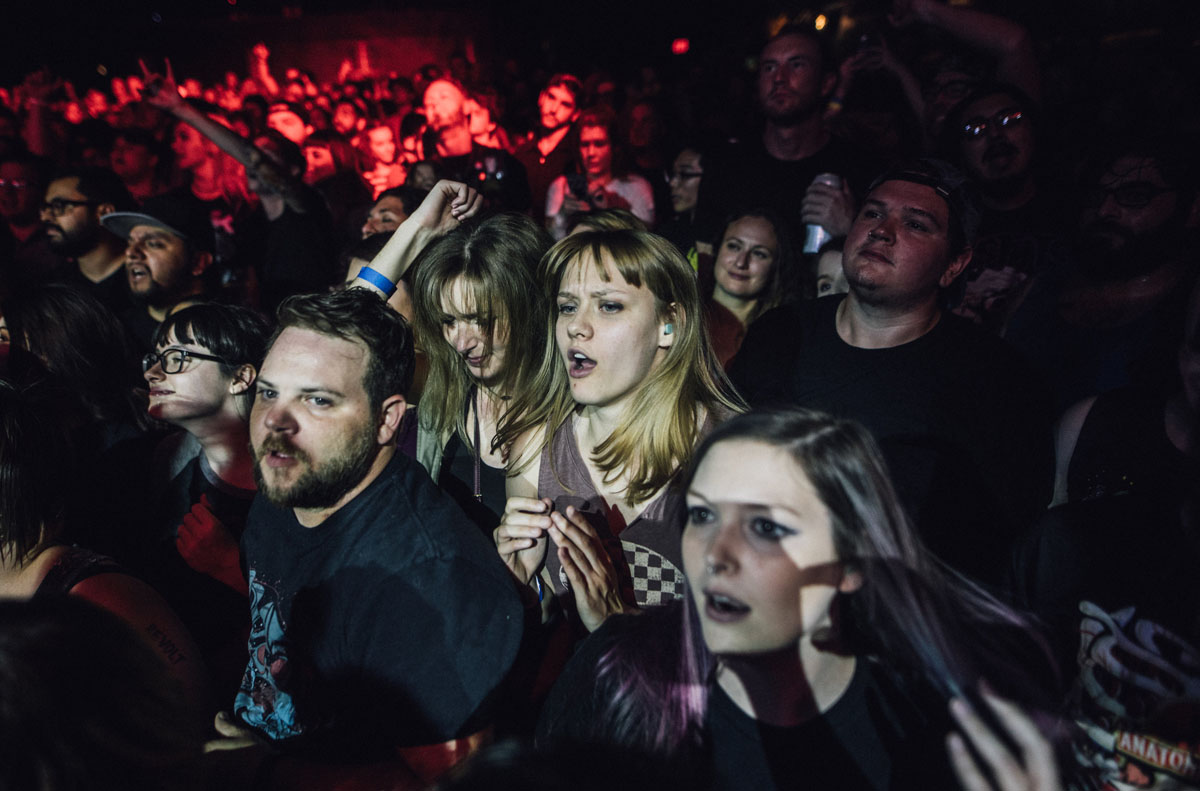 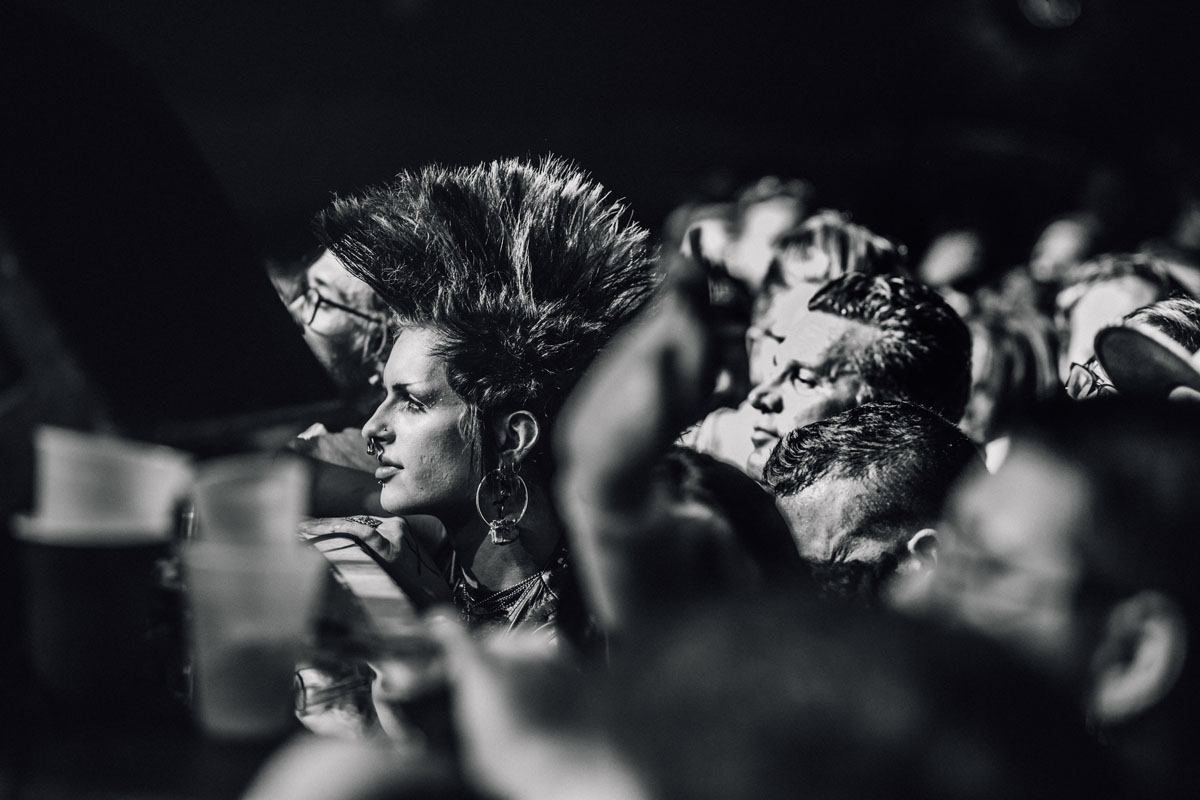 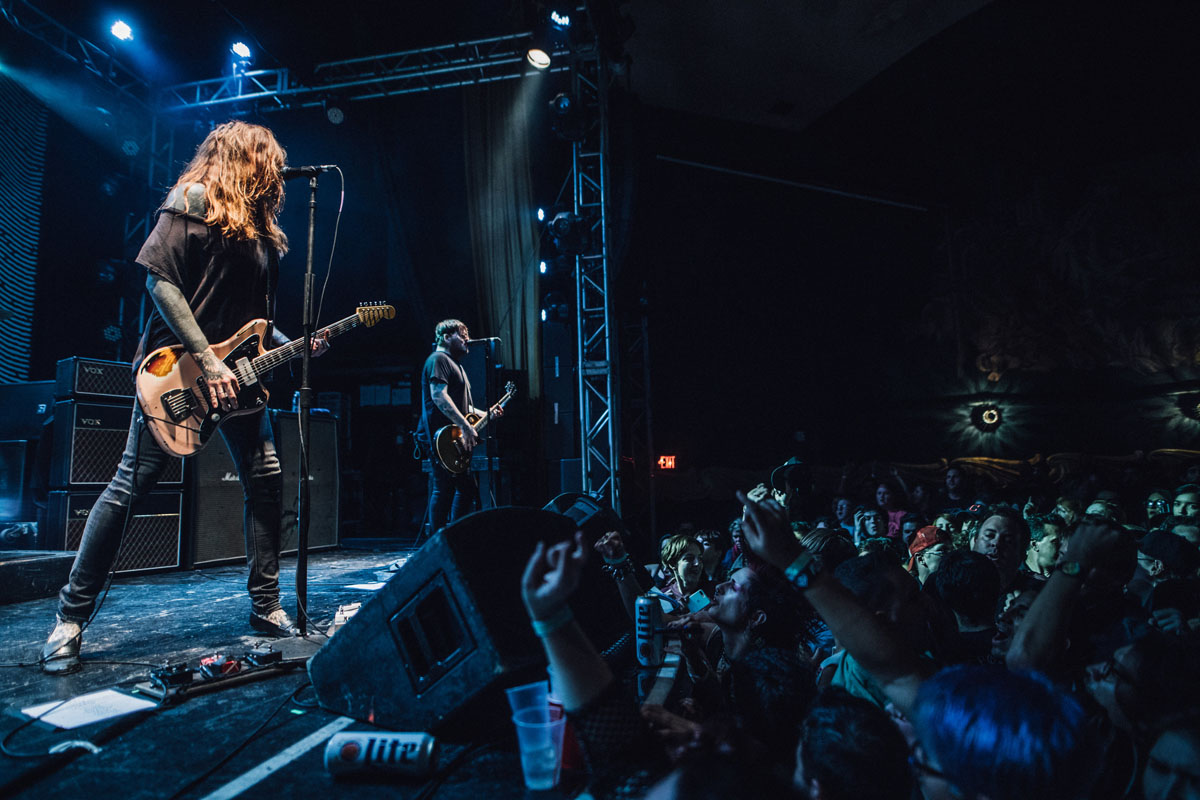 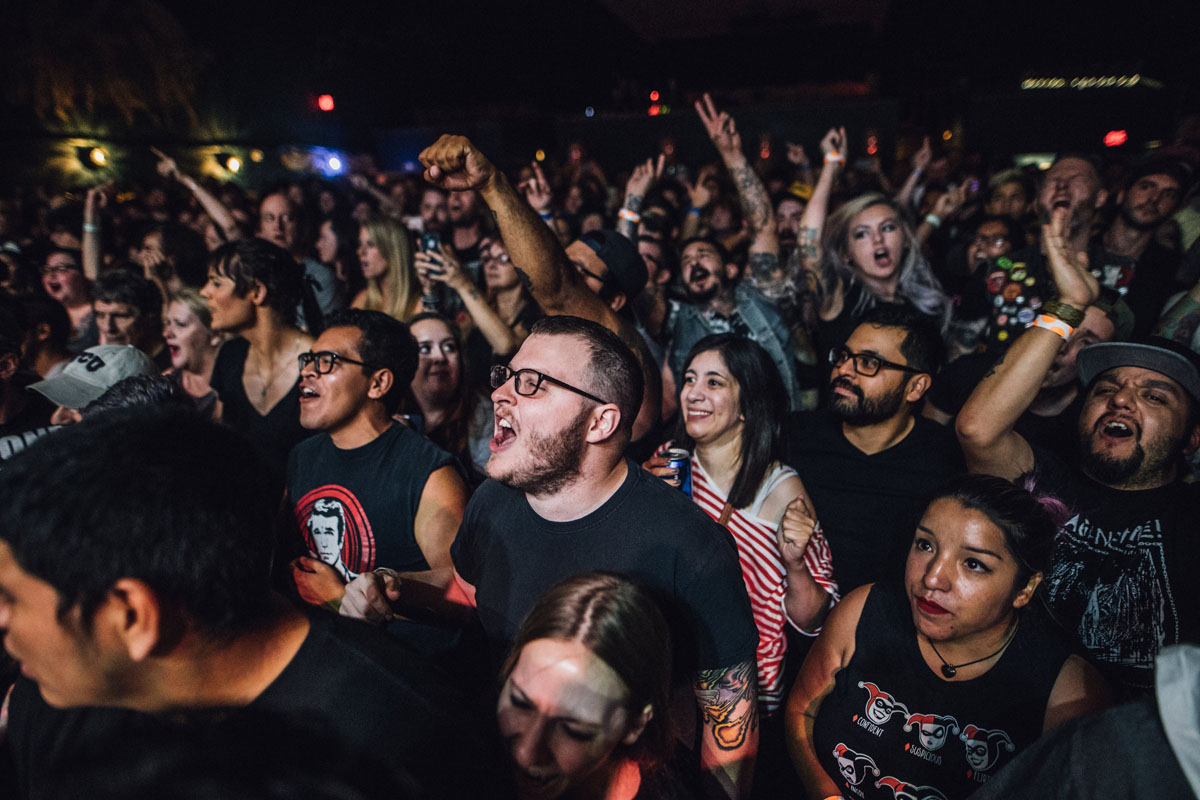 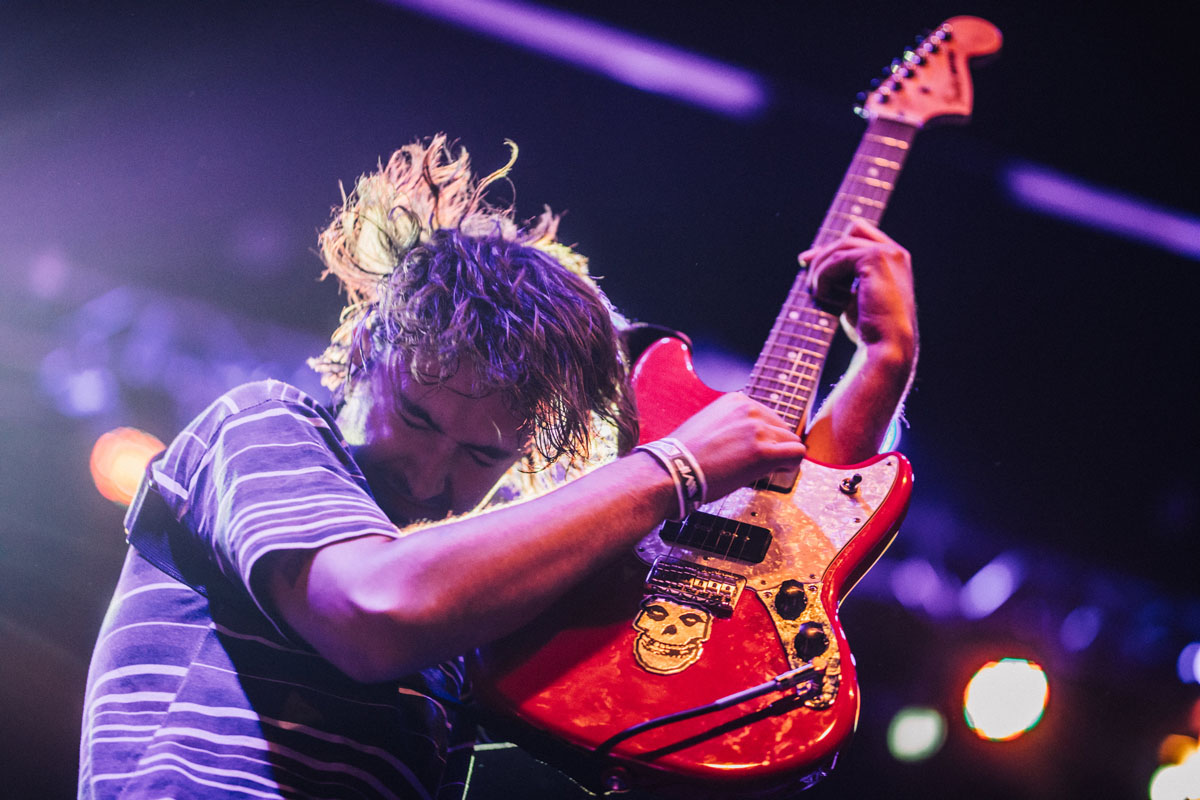 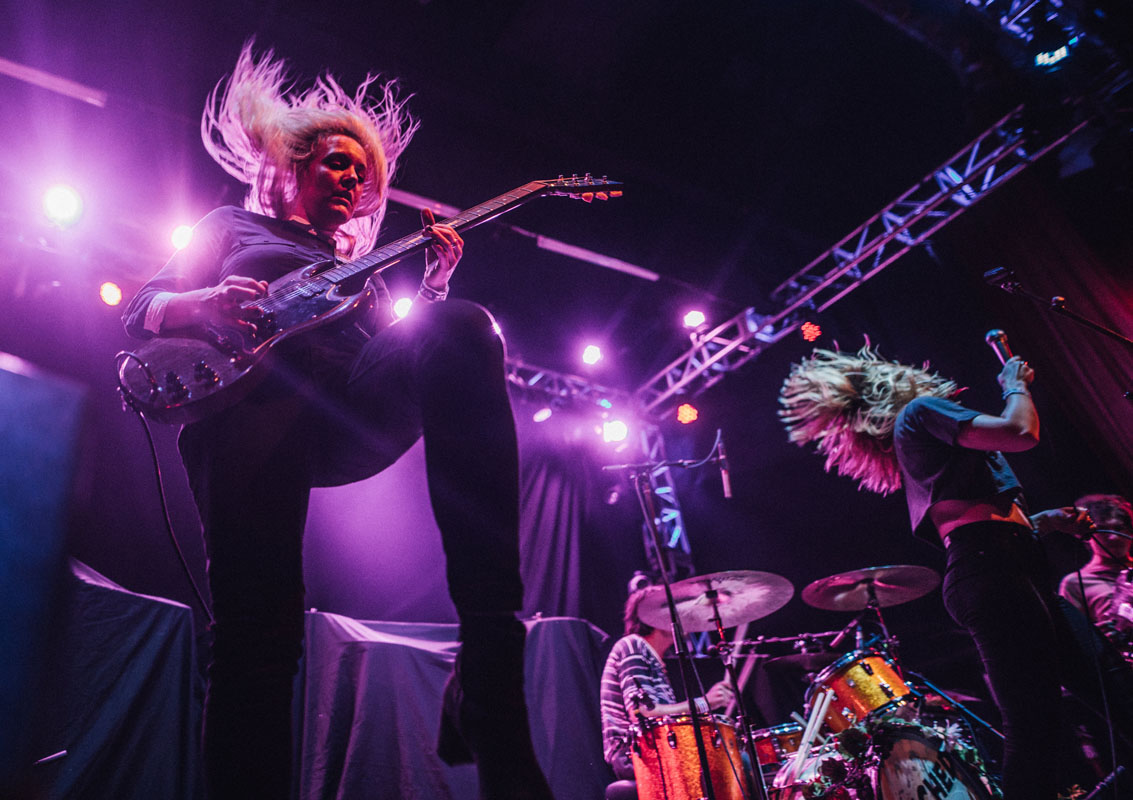 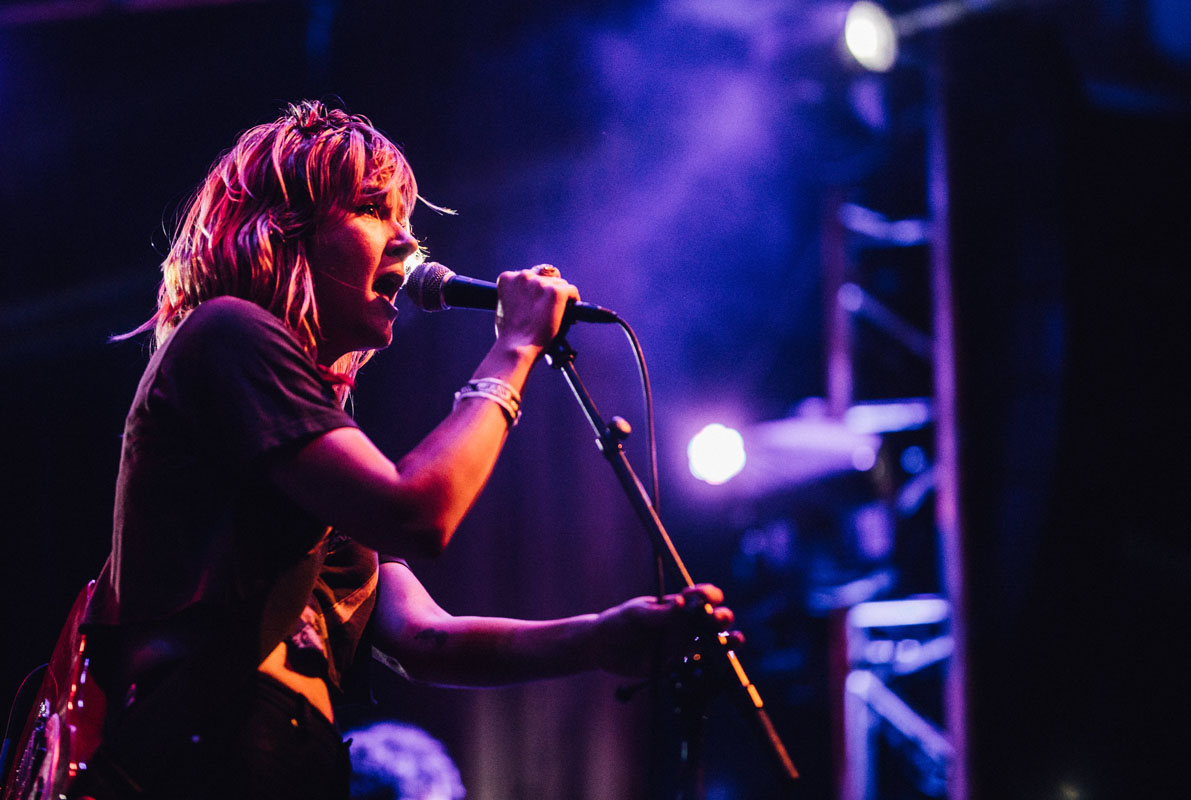 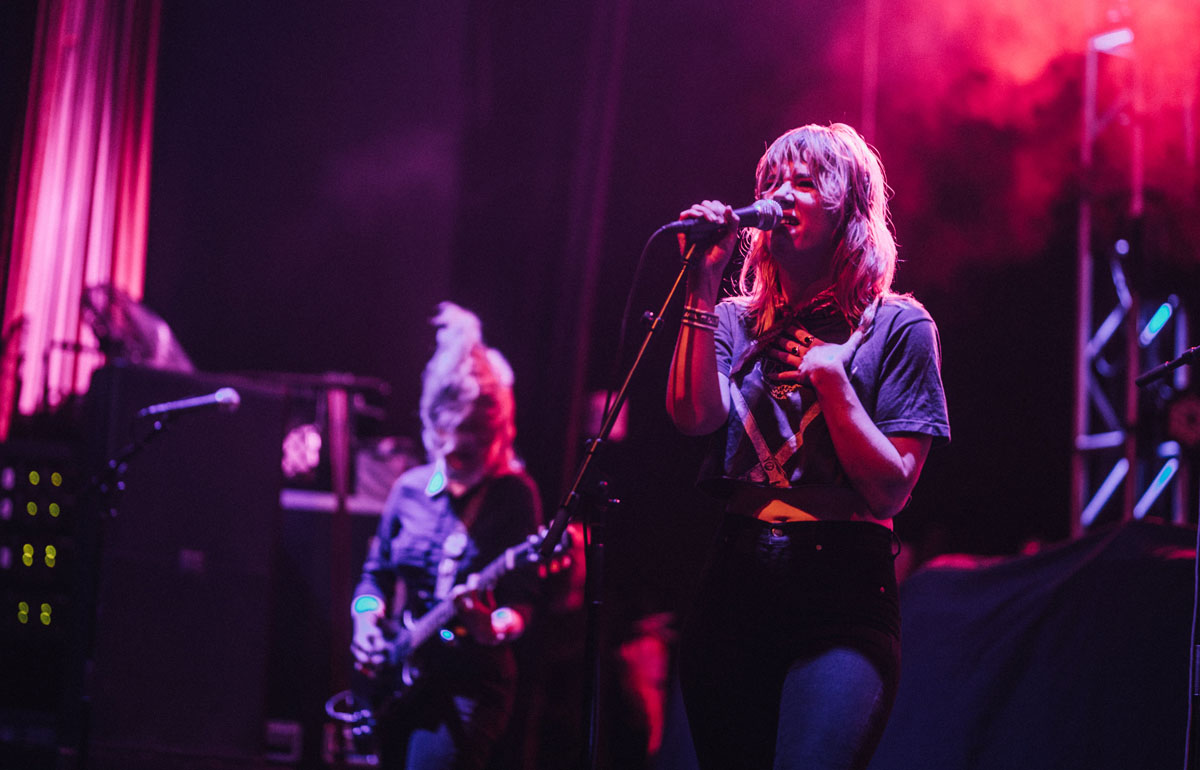 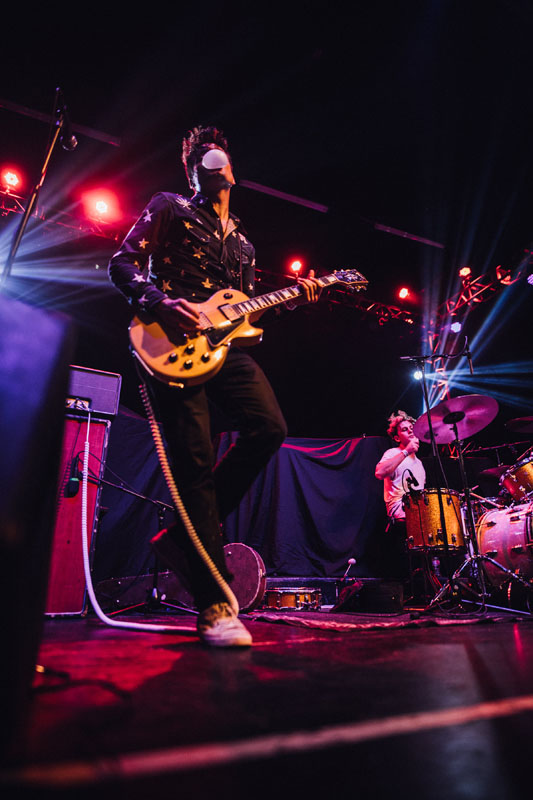 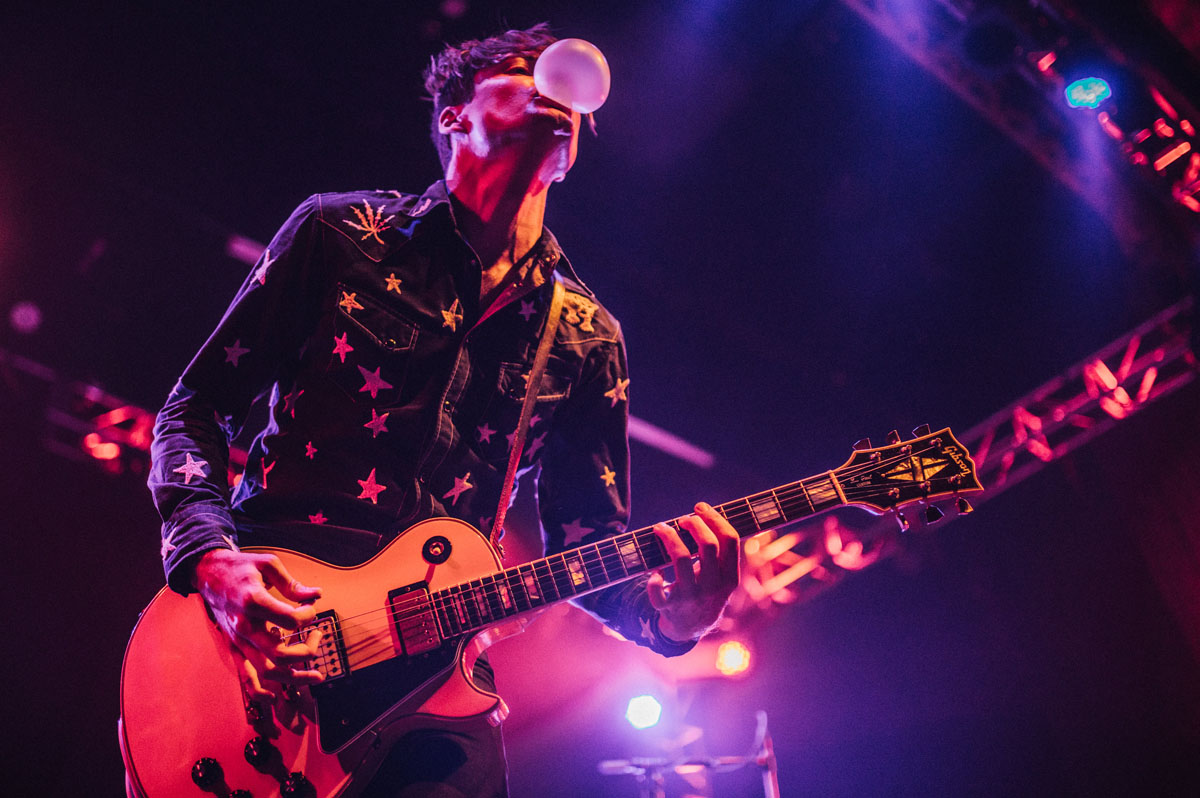 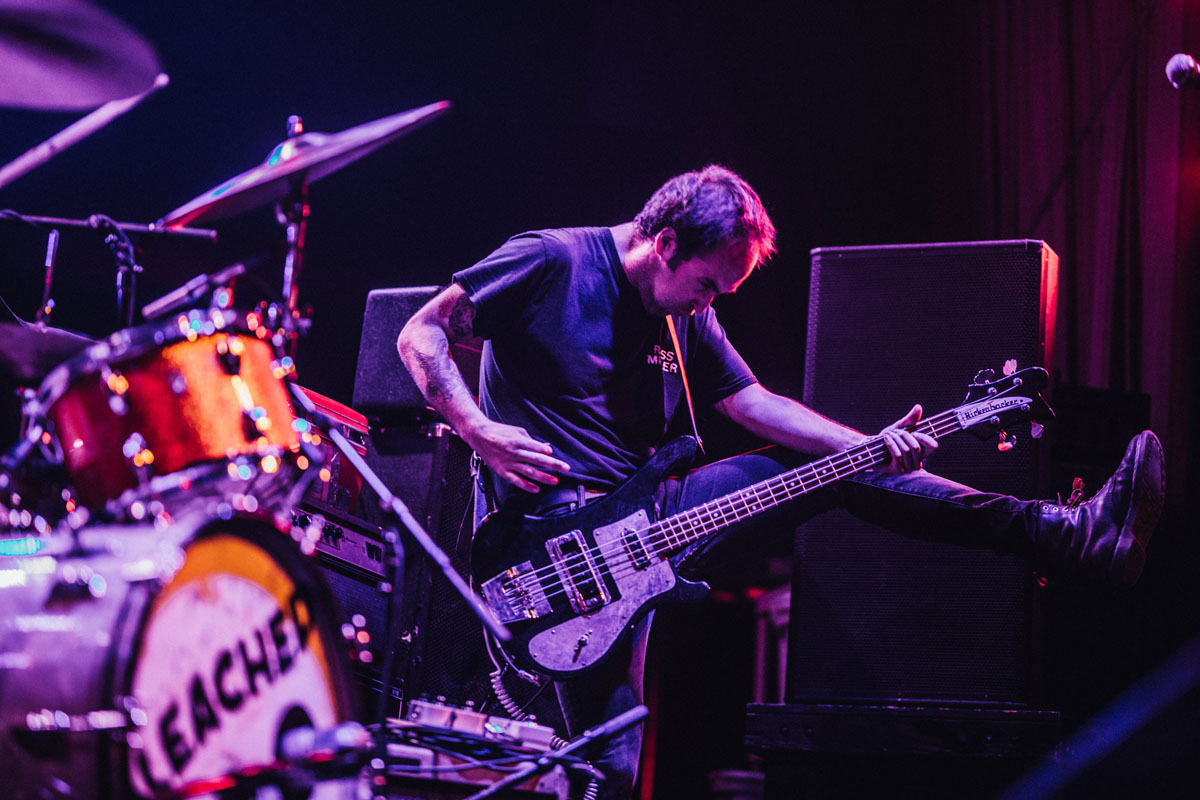 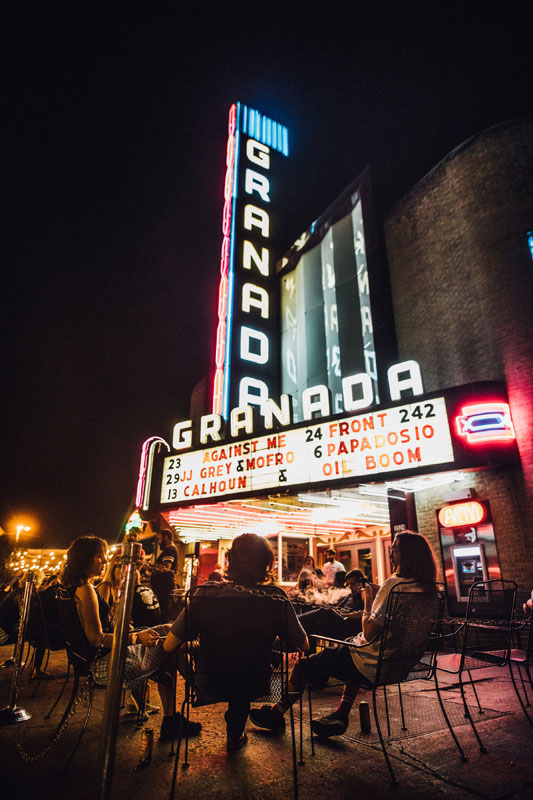 Against Me’s First Headlining Show In Dallas In Three Years Was Worth The Wait — Although, Really, Here’s Hoping It Won’t Take So Long Next Time.

All photos by James Coreas.

After playing support in its last two stops through town, the Florida-sprung punk heroes of Against Me performed their first headlining set in Dallas in three whole years at the Granada Theater on Saturday, September 23.

And no offense to the acts Laura Jane Grace and Co. opened for here in recent memory — all the respect in the world to Green Day and Bad Religion, obviously — but it was about damn time.

Over the course of a 90-minute set in front of an adoring crowd, the band performed a triumphant set that was shamelessly built around fan favorite singles from the 2007’s New Wave, 2010’s White Crosses and 2014’s Transgender Dysphoria Blues LPs. It was all this singalong-ready crowd could’ve asked for an then some as Grace swaggered and bounced about stage, flanked by ex-Refused bassist Inge Johansson’s semi-crab walks and lead guitarist James Bowman’s posturing and ex-Angels & Airwaves drummer Atom Willard time-keeping.

Earlier in the night, Against Me’s own support acts set the table well. The delightful Bleached, whose pop sensibilities and Misfits covers were targeted well at this audience, and the upstart Dirty Nil each proved themselves capable of what Against Me had done in its last few trips through the region.

But, really, it’d been a long time coming for Against Me to bask in the kind of fandom it received on this night. And as James Coreas’ photos from the proceedings show, the band was plenty pleased to revel in that reception.