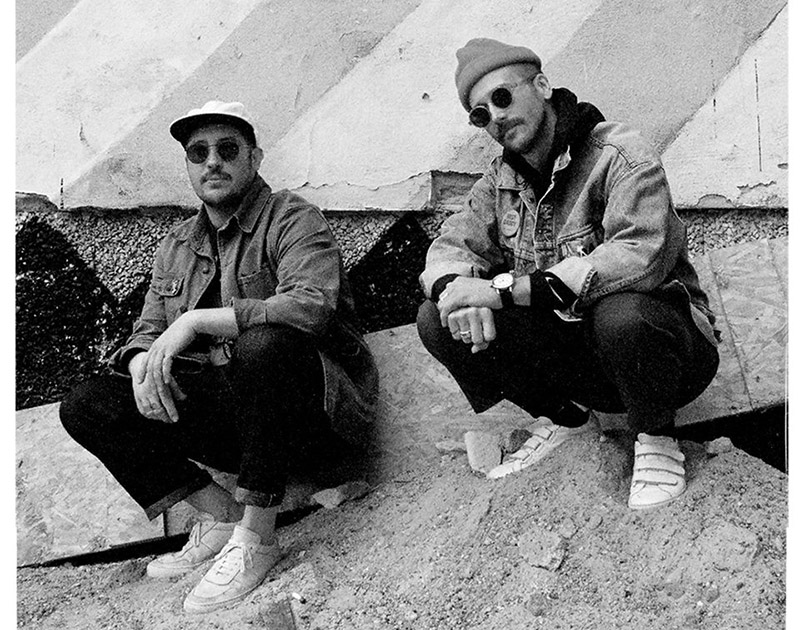 Go Under Magic Spells With Alice Glass At Club Dada, Be A Rebel For The Kicks With Portugal. The Man At The Bomb Factory And Celebrate The 20th Rock Lottery In Denton.

The Red River Showdown is coming up next weekend. Get hype!

Or not if you’re from Dallas and know exactly how much of a shit show it is when all those Okies come to town. Don’t laugh so soon there, Austinites. You guys suck, too.

Both fanbases roll into town and cause a ruckus, not only to the crowds at the fair but also to anyone hoping to have a fun night out. Folks in Dallas know better than to head out on the weekend of the OU-Texas game, so local businesses miss out on big bucks for no reason other than the fact that the entertainment scenes in Dallas get overrun with people who get so hype about what, at the end of the day, is an amateur league.

So hey, here’s a list of events to keep you busy through the week as well as a busy Saturday full of events where you are unlikely to run into all those overhyped college football fans. Peruse and plan accordingly. — Obed Manuel

The Black Angels at House of Blues
All ages welcome. — LK

Hair Metal Mondays at Single Wide
DJ Joey Scandalous is turning 50, and there will be metal hair. Like the rock-and-roll kind. — LK

Bites and Brews at The Stoneleigh
Happy Hour all night long! — LK

Sheer Mag, Tenement at Club Dada
Sheer Mag will be playing at Club Dada. The opening act will be Tenement. — KB

My Life With Thrillcult: 30 Year Anniversary at Trees
The 30th anniversary show. — LK

An Evening with Pete Yorn at Kessler Theater
Spend the evening with New Jersey singer-songwriter. — LK

Emarosa at The Dirty 30
With A Lot Like Birds, Jule Vera, Lightfall. — LK

Ryan Adams at The Pavilion at Toyota Music Factory
With The Middle Kids. — LK

Spoon at House of Blues
Grab a scoop of good jams. — OM

Scorpions with Megadeath at The Pavilion at Toyota Music Factory
So metal. — OM

Chase Rice at House of Blues
The Lambs and Lions Tour. — OM

No Zodiac at The Dirty 30
With the likes of I AM and Great American Ghost. — OM

Brian Puspos at The Prophet Bar
The Sweet 290 Tour. — OM

Dance With The Dead, Gost at The Curtain Club
With Vectorwolf. — OM

Chris Lorenzo at The Nines
With resident DJs Shree and Milazzo. — OM

Prophets of Addiction, P-Town Skanks at Wits End
With Plethora and One Less Light. — OM

Foster the People at House of Blues
All the pumped up kicks. — OM

The Lollie Bombs Burlesque at Viva’s
Welcome to Hellmouth. — OM

Truth in Comedy at Full City Rooster
The best storytelling around. — OM

Hint of Death at Double Wide
With Witchcryer, Orcanaut. — OM

The Queers, The Ataris at The Curtain Club
So long, Astoria. –– OM

Rock Lottery 20th Anniversary Celebration at Dan’s Silverleaf
What bands will be the lucky winners? — OM

Comeback Kid at The Dirty 30
The Outsider USA tour. — OM

Lecrae at Verizon Theatre
The All Things Work Together Fall Tour. — OM

Portugal. The Man at The Bomb Factory
With Tank and The Bangas. — OM

Naked Girls Reading: Trick or Treat at Confetti Eddie’s Magic Parlor
Naked girls reading scary stories. What else could it be? — OM

The Vibrators at Three Links
With Dogs & Diamons, Escape From The Zoo, Demerit, Ground Score. — OM

Hypnotist Don Barnhart at Hyena’s Comedy Club (Dallas)
Should be a trip. — OM