Things To Do In Dallas On Monday, October 16. 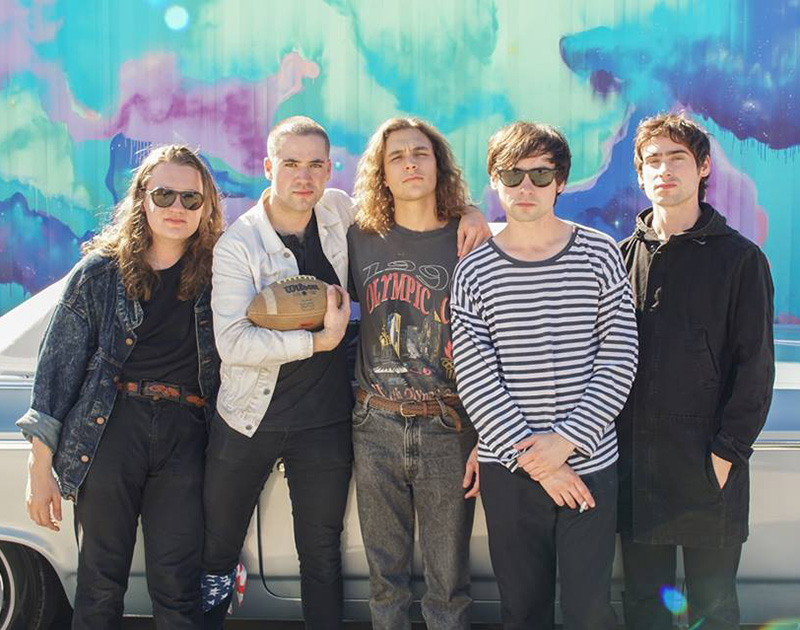 Trip Out With Lords Of Acid At Trees, Check Out Some Fresh Beats At The Beat Assembly At Expo Bar And Live Another Day With White Reaper At Club Dada.

It’s that time of the year when Spirit Halloween stores are popping up on every street corner and people are running around town trying to find the perfect costume for whatever trendy party they may attend. But you may be putting your hair at risk when trying on various costumes.

Statistics show a sharp spike in head-lice cases around this time of year. Most people assume it’s because kids are back in school and exposed to potential lice threats, but it maybe be because numerous people try on the same hats and masks in the costume stores.

You probably didn’t give it a second thought when you tried on that musty Chewbacca mask or Targaryen wig, but it is pretty repulsive once sanitary factors are pointed out. And that’s not even mentioning how many hair follicles, dead skin cells, moist saliva from breathing into the claustrophobic mouthpiece have you put on your face trying to get a good Snapchat.

Now that your head is itching and you probably feel like you need a long hot shower, here are some cool events going on this Monday evening that won’t be sending you home with head-lice.

Trevor Sensor at Three Links
The indie rock singer/songwriter from Illinois is known for his husky vocals and deep lyrics. The young artist grew up in the small city of Sterling, formerly known as the hardware capital of the world, and eventually moved to Iowa where he studied literature and philosophy. He released his first EP in early 2016 and his debut full-length collection, Andy Warhol’s Dream, in the summer of 2017.

Lords of Acid at Trees
The acid house musicians have been in the music scene since his first single release in 1988. And since, they’ve reshaped their musical brand many times over. But at the core of the band’s music remain two core principles: encapsulate seduction and re-define the pure pleasures of drugs and all things provocative.

Beat Assembly at Expo Bar Dallas
Featured producer KHRYSIS will be the main event of the night. The North Carolina native began his career in music in 2003 working with 9th Wonder. His soundscape ranges from gritty to jazzy hip-hop with intricate melodies and profound beats. He’s most recently worked with rappers Kendrick Lamar, Mac Miller and Mad Skillz. Prior to the main event, local beat makers will show off their skills to some of the best producers in the area.

Killer Queen League Night at The Cidercade
For a $10 admission fee, patrons can play an unlimited number of games among the classic and retro arcade games of Cidercade. Doors open at 7 p.m., so warm up your thumbs and get ready get the competition buzzing about your made Killer Queen skills.

Goat Head Trivia at The Nines
Prepare yourself for the world’s most vulgar game of trivia. These rounds are dirty, punny and original AF. With drink specials all night, anyone can drink themselves to victory.

Tokyo Ghoul at Alamo Drafthouse Richardson
The Japanese dark fantasy manga will be forefronting the night with flesh-eating monsters and classic anime magic. The solo-showing begins at 9 p.m., so grab yourself a beer from the Drafthouse and sit back to enjoy the show.