Things To Do In Dallas On Thursday, October 19. 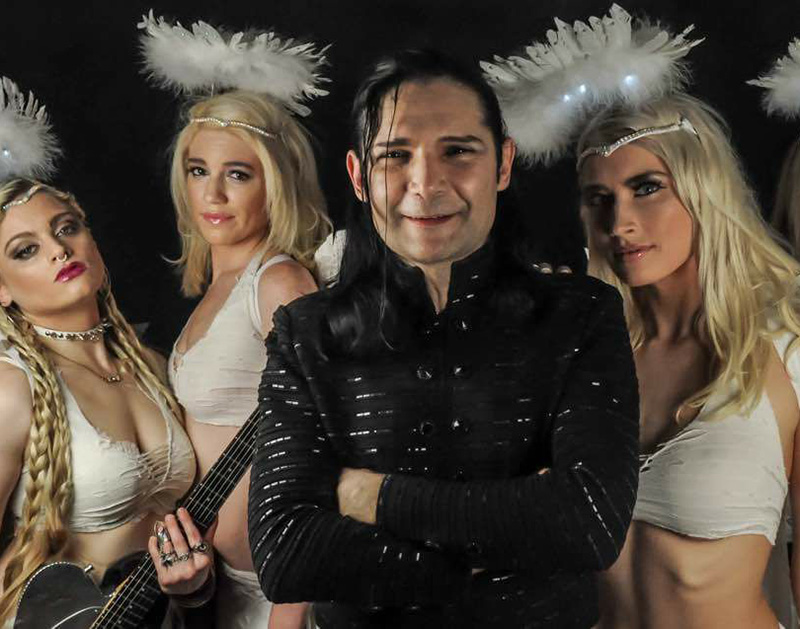 Spread Your Wings With Cory Feldman & The Angels At Club Dada, Werq The Runway With Ru Paul And Talk To Strangers With Saul Williams At The Kessler.

Apparently, Chicago is home to many of Pizza Rat’s compadres y comadres making it the “Rattiest City” three years in a row. Chicago natives have made more than  30,000 complaints concerning the overwhelming rat infestation in the Windy City this year alone.


The city that gave us Lil Chano from the 79th has tried everything to exterminate the pests with little to no success. At this rate, it’s possible the next mayor of Chicago is going to have to start appealing to the rodent bloc of voters if they want a chance at taking office.

Yes, you might be laughing at our friends in the midwest, but don’t gloat too much, Dallas. We’re the 10th rattiest city in the country. Of course, the informal study considers the region as a whole, and that includes Fort Worth and everything in between.

You can rest easy tonight knowing that Dallas isn’t the most rat-infested city in America and that we share our rodent burden with Fort Worth. Go out and celebrate that we are not No.1 on this list at one of these events going down tonight.

Cory Feldman & The Angels at Club Dada
You might recognize him from the classic films, Stand By Me and The Goonies. But these days former actor Cory Feldman is touring with his band promoting its fifth studio album Angelic 2 the Core. His jump into music hasn’t been easy, but the single “Go 4 It” went viral shortly after its release. So you can expect an angelic performance from him and his band.

Clay Melton at The Prophet Bar
The Houston-based musician has been hard at work since he asked his parents for his first guitar and that led to him performing at live in clubs all across Texas for anyone who would listen when he was 13. All that experience has led to Melton’s latest release Burn the Ships, a melting pot of bluesy rock you won’t be able to resist.

Elder at Three Links
This Boston psych-rock band released its fourth LP, Reflections of a Floating World, a few months ago. The group has remained under the radar for quite some time even with a couple of LPs tucked under its belt for a while now. Surely, the new work will put the boys on someone’s radar as its trippy tunes are  the bee’s knees’.

Ru Paul’s Drag Race: Werq The World at Majestic Theatre
Embarking on a world tour is the fairest of them all, Drag Queen Ru Paul. Tagging along for the show are talented babes such as Alyssa Edwards, Detox, Kim Chi and many more. This incredible night will be hosted by Bob the Drag Queen and will feature live music from Lady Bunny.

Saul Williams at Kessler Theater
New York native and multi-talented artist Saul Williams has toured and lectured around the world sharing his gift with others and amplifying his already impressive CV. His latest release, MartyrLoserKing has been the fuel to the engine on Williams’ current tour. In keeping with the times, you can expect a hot stack of songs critiquing our current internet age with a hint of social justice.

Tauk at Trees
The band’s creative journey began while they jammed together at the boys’ school basement as teenagers. Now the four-piece rock band from New York has released its third studio album, Sir Nebula, a cosmic spin on the band’s music with new musical elements that fans are sure to enjoy.

Eagle Claw at Double Wide
This Austin metal has carved a space for itself in the instrumental music scene and is thriving. Its highly anticipated sophomore album, Timing of the Void is set to drop at the end of October. The band is best known for delivering some of the best live performances, so we highly recommend  that you show up ready to headbang as hard as possible.