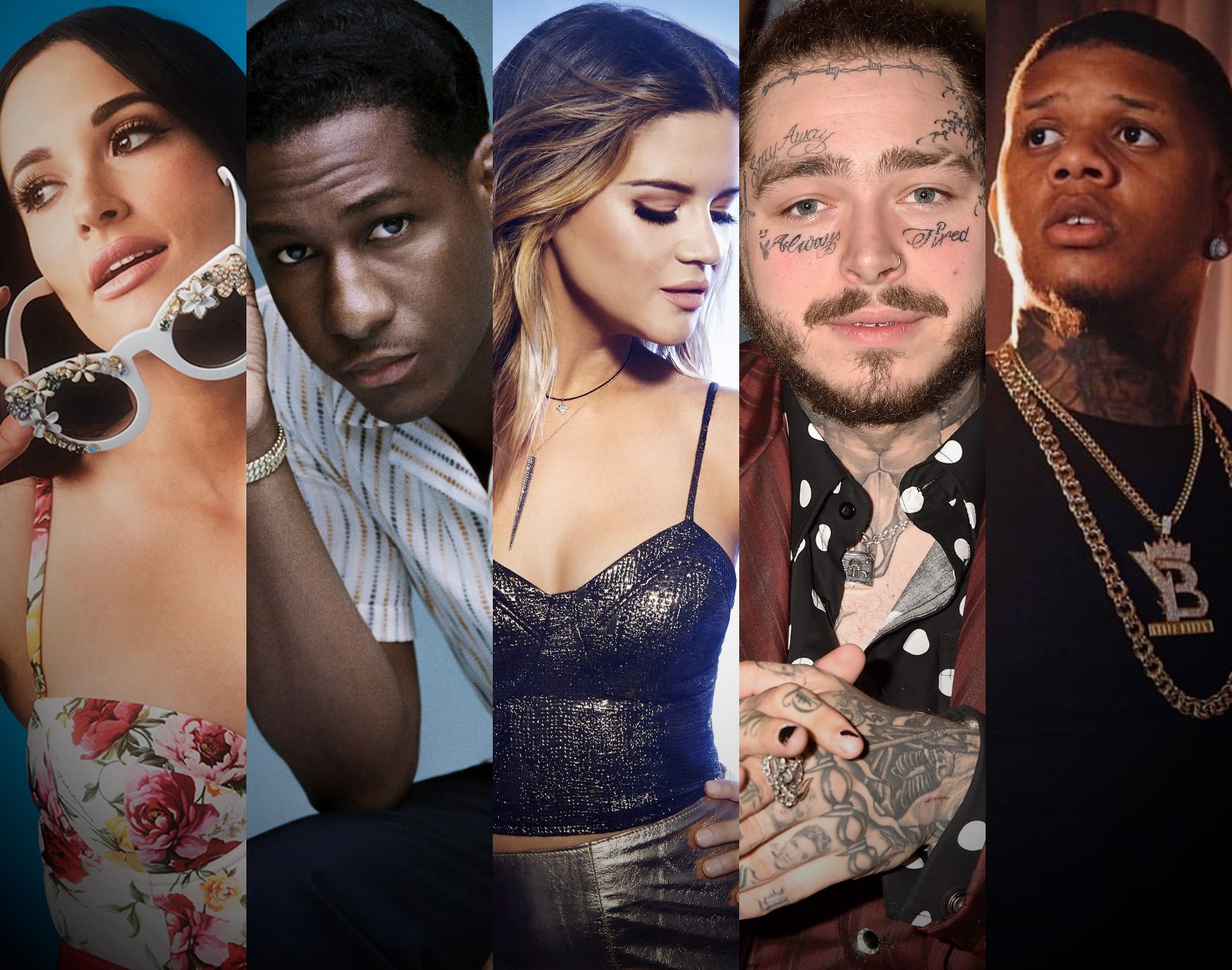 From Grammy Winners And Chart-Topping National Sensations To High Schoolers And Everyone In Between, These Are North Texas’ 100 Best Songs Of The Year.

While things were maybe down a bit nationally this year in terms of established musicians releasing critically-hailed records, that trend seems to have largely skipped the North Texas market.

Because, really, things were on fire around these parts in a big way.

It was a banner year for the Dallas hip-hop scene, which arguably had its best-ever year, seeing several artists sign major record deals, go viral and top charts. Included in those accomplishments are Post Malone’s record-breaking chart performance, which bested previous high marks from J. Cole and The Beatles thanks to his simultaneously landing nine songs in the Billboard Hot 100. That was enough to earn the Grapevine-raised superstar his own line of Crocs and a namesake festival at Starplex Pavilion in 2018.

Other big stories from 2018 include Kacey Musgraves’ very important landmark CMA win, which helped carve a path for women in the historically male-dominated genre. We also saw Maren Morris make a successful crossover into the pure pop world as her voice became unavoidable this year via that massive Zedd collab.

Meanwhile, just before her scary overdose incident, Demi Lovato wrote one of the most honest songs of the year about falling off the wagon. Another contender for that title goes to newcomer Joshua Ray Walker, who deals with his biggest insecurities, failures, shortcomings and fears on his gut-wrenching “Canyon.”

Not to be overlooked are all the high schoolers and folks from the under-21 crowd that infiltrated the scene in a big way this year. These days, it’s not uncommon to find acts like Frankie Leonie, Charlie J. Memphis, Rosegarden Funeral Party, Acid Carousel, Parker Twomey, Not Ur Girlfrenz, Tippy Balady, Remy Reilly, Fishing in Japan or Mr. Breakfast sharing bills and otherwise rubbing elbows with musicians twice their age around town.

Meaning? Well, as remarkably high a bar Dallas musicians set for themselves this year, the future looks bright enough to keep pushing it even higher.

In the meantime, let’s listen back on the best that the North Texas music scene had to offer in 2018.

First up for your listening pleasure, here’s a Spotify playlist of our top 100 song selections from the year (well, minus eight tracks that that streaming service doesn’t carry).

Curious to which of these tracks are the best of the best, though? As we do each year, we’ve ordered them all in a countdown for you to peruse below. (Oh, and if you want, you can also check out last year’s list — y’know, for comparison’s sake — right here.) — Cory Graves