Song of the Day: Quaker City Night Hawks – “Suit in the Back” 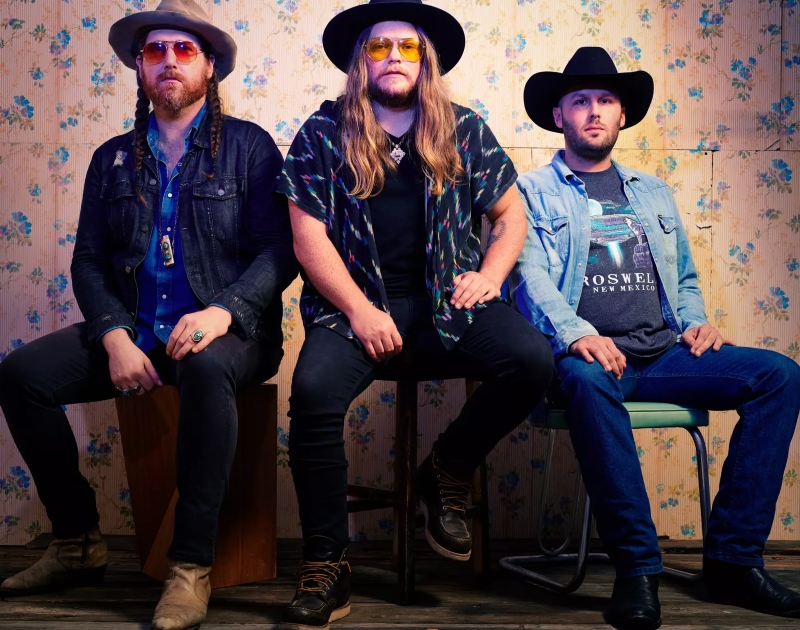 Check Out The Latest From Fort Worth’s Quaker City Night Hawks, A Funky Little Jam About Getting Pulled Over With Weed In The Car.

Currently over in Europe and on tour with Blackberry Smoke, the fellas just premiered the first track from their second album for Lightning Rod Records via Rolling Stone. Titled QCNH and dropping March 1, the Hawks’ fourth record was cut at the same Niles City Sound studio in Fort Worth where Leon Bridges crafted his Gold-certified debut album. The first single aside, frontman Sam Anderson tells RS that the record “definitely dives into a lot jammier stuff than we’ve ever done before.”

But that’s for another day.

For now, we’ve got “Suit in the Back,” an under-three-minute, funky little pop tune that brings to mind such classics as Genesis’ “I Can’t Dance.” Hidden somewhat by the grooving rhythm track is a nervous narrator getting pulled over by a small-town Texas cop who is probably going to be extra thorough in looking for that weed he’s definitely got hidden in the car.

Sings Anderson in the track: “Well my mind is racing through ’bout 15 different places / I’m not sure if I can keep it all hid / But that suit in the back has gotta loaded jacket, boy / And we know you don’t write with that pen.”

In other words: It would seem that, sometimes, being a famous rock star has its disadvantages!