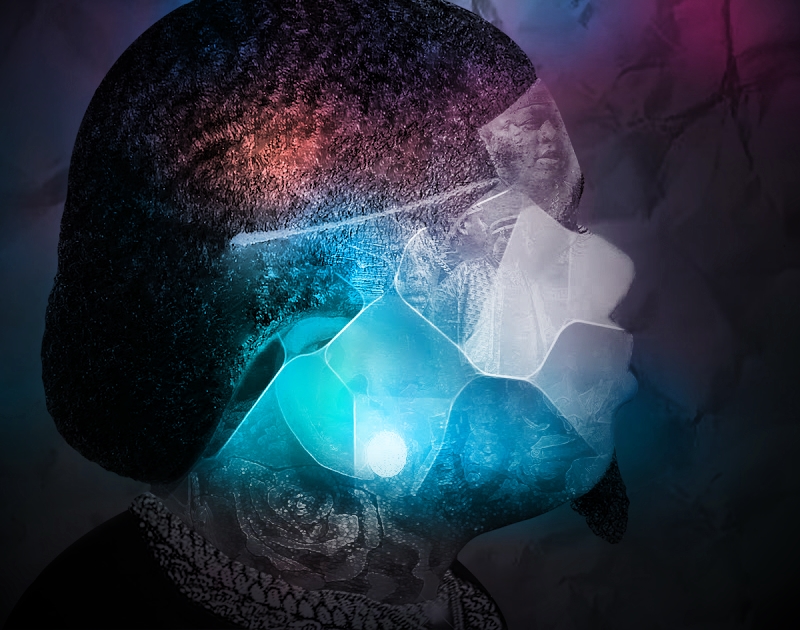 Check Out The Melodic Standout From The Oak Cliff Rapper’s New 20-Song Mixtape, His First Major Label Release Since “That’s On Me” Became A Mega Hit.

Yella Beezy – “Safe to Say (feat. YG)”
RIYL: Shooting up the charts.
What else you should know: Just a month after being struck by bullets on the Sam Rayburn Tollway, Dallas’ biggest breakout hip-hop star of 2018 returned on Friday with a new 20-track mixtape called Ain’t No Goin’ Bacc.

The tape marks his first release for L.A. Reid’s new Hitco Entertainment label, and one of the first releases for the ousted Epic Records CEO’s new venture period. As such, it’s his smash 2017 hit “That’s On Me” that streams automatically when you open the label’s site.

Beezy’s new baller status is evidenced throughout the new tape. Beyond the star-studded “That’s On Me” remix that we’ve previously posted — one that features appearances from 2 Chainz, T.I., Rich The Kid, Jeezy, Boosie Badazz and Dallas’ own Trapboy Freddy – the album also boasts features from Kevin Gates, YG, Lil Baby, Snook Monstro and Tokyo Jetz.

There’s of course no telling if anything from the new release will hit the Billboard 100 like “That’s On Me” did previously, but we’d wager a guess that at least one of them will – especially considering the weight Reid’s name still carries in the industry, and the fact that Beezy’s being pushed by Hitco over labelmates such as Big Boi and Fifth Harmony’s Dinah Jane at the moment.

Guessing which of the bulky 20 tracks that will be the next hit is a trickier proposition. It very well might be the Lil Baby-featuring “Up One,” which was released months ago but could see a late blossoming much like “That’s On Me” did. Or maybe it will be “Why They Mad,” which recently earned a music video that reenacts the October shooting Yella Beezy was victim to. Or, if there’s justice in the world, maybe it’ll be the YG-featuring, hook-filled and melodic “Safe to Say,” which bears more than just a passing resemblance to its clear E-40 influences and has been embedded for your listening pleasure at the bottom of this post.

Of course, you can feel free to stream the whole tape and make a guess of your own. There’s really no wrong answer.

But it’s safe to say that some of these songs stand better chances at being Yella Beezy’s next big hit than others.