Song of the Day: Lagniappe – “ABCEF.” 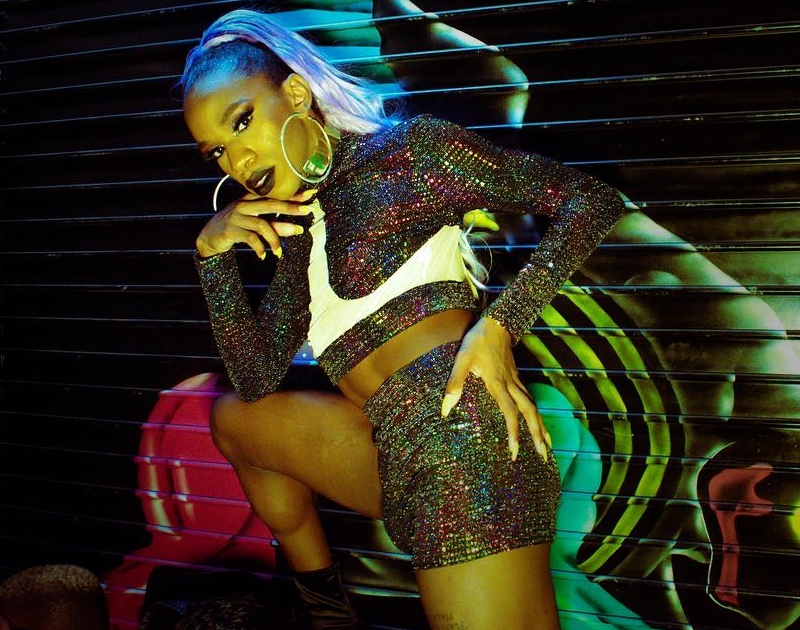 Check Out Lagniappe’s Sassy New Electronic Number “ABCEF.” It’s The Kind of Innuendo-Filled Dance Tune That Works Both On And Off The Stage.

Lagniappe — “ABCEF.”
RIYL: Competing in the Snatch Game.
What else you should know: Lagniappe is a Louisiana-based club performer that first hit our radar earlier this month with a performance at Charli XCX’s FemmeBot-themed party at Deep Ellum Art Co.. The clever girl released this song just ahead of that event as a bit of promo – and so folks could sing along during her turn on the stage.

Like any good queen, the cunning performer is full of all sorts titillatingly witty wordplay. Her name, for instance — it’s pronounced like “lan yap,” btw – comes Louisiana French word meaning “something that’s given as a bonus gift” – y’know, like the thirteenth doughnut in your baker’s dozen or, perhaps more on the button, a pickle surprise. The name of this banger is equally adroit, skipping over the fourth letter of the alphabet in her sequence — because she ain’t getting no D, get it?

So why are we spending all this time in our local songs of the day column hyping someone who lives a state over? For one, she’s a frequent performer at Lizard Lounge and elsewhere around town, and an active participant in the Dallas club scene. The song was also produced by Dallas-sprung Blue, the Misfit at The Kitchen studio in Lakewood, where folks like Erykah Badu and Pimp C have previously cut tracks.

It’s a dark and interesting production that falls in line with Blue’s standard, making us miss the time when he was doing more original song crafting than DJing. It’s also a bold move away from the usual disco-type beats and cheap production elements typically employed in the club scene, instantly helping Lagniappe stand out from the pack. Few tunes in that genre hold up so well outside of the club setting as this one does.

Really, “ABCEF” is equally befitting a lip-sych-for-your-life situation as it is an evening commute. In this case, that’s the surprise.