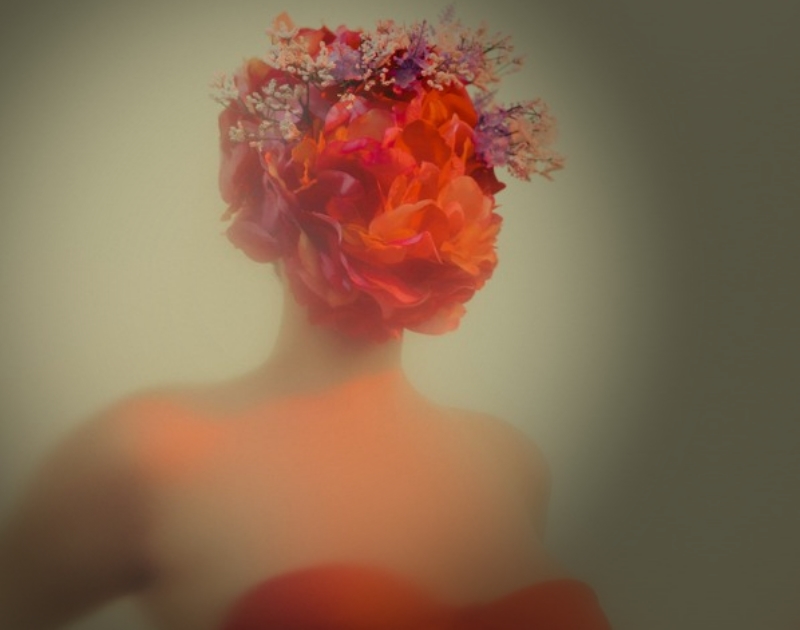 Check Out The Alluring New Single From Sudie, Which Just Might Be The Poppiest Thing The Dallas Performer Has Released To Date.

Sudie — “Je te Deteste.”
RIYL: The hate you give.
What else you should know: Sudie’s an interesting character.

She has been since she burst onto the scene in 2014, really. That year, she landed a Dallas Observer cover story despite only boasting one officially released single to her name at the time. That’s a high bar to set so early on in her career, but the electronic-tinged performer and former opera student at Southern Methodist University has only kept growing her profile ever since that early bit of attention.

Rightly so, too: Her range as an artist is a wide one, and you’re never really sure what you’re going to get next out of her — just that, when it comes, it’s likely going to be worth your while as a listener.

In recent years, she’s only further expanded her skill set, taking to to DJing between gigs and even going so far as to team up with a fellow success in that regard, Dallas’ own DJ Sober, to release a mostly instrumental single under their new Tommy & Linda guise.

Is it possible, then, that after exploring the outermost reaches of her musical interests, Sudie’s next move could be to take her sound in a more pop-oriented direction?

If her latest single is any indication then, yeah, maybe! With its beachy ’80s drum samples and sexy live sax lines, Sudie’s just-released “Je Te Deteste” is a wonderfully straightforward tune — and perhaps more so than any other track she’s ever put out.

Impressively, though, even her poppiest material retains an edgy cool. it all seems very intentional, too: While perhaps less sonically challenging than her other stuff, the structure of the song mostly stands to places its lyrics at the front and center. And Sudie’s definitely got something important to say here.

She released the single with the following accompanying statement: “Women are often the ones to apologize in situations where they have nothing to be sorry for. We’re taught that the root of our problems is our feminine attributes and we live in a society where victim blaming is the norm (hard eye roll). No more! Amidst this domestic dispute between my housewife brain and my Ruth Bader Ginsburg brain, I slowly began to realize that I don’t have to be polite. I am allowed to shun negativity from my life. I can come out on top and be the hero in my own story.”