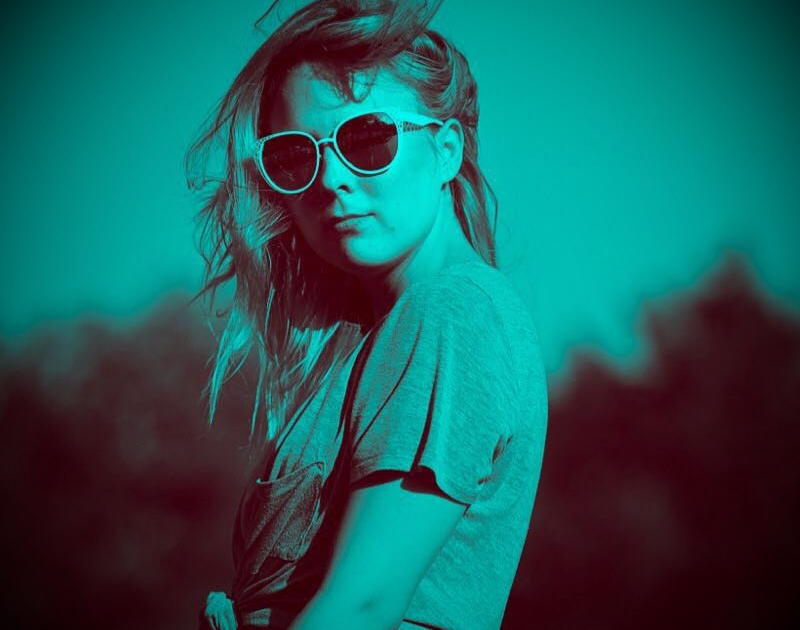 Check Out The Debut Single By Devi, The Britney-Nodding Synth Tune That Serves as Her Introduction to the World.

Devi – “It’s Devi, Bitch.”
RIYL: Begging folks to give you more, give you, give you more.
What else you should know: I recently met Devi at Good Records, where she was singing harmonies for local blues-rock savant Charlie J. Memphis’ EP release show performance. Out in the parking lot, however, she showed a much different side, pulling up songs from her own upcoming EP for me to listen to on her phone.

A week later, the 22-year-old was the subject of a Fort Worth Weekly feature, detailing how she went from dabbling in country, singer-songwriter and rock genres as Hannah Witowski before really finding herself as electro-pop outsider Devi.

“I was really into yoga a few years ago, and that’s how I found out about Sanskrit,” she told the Weekly. “I’ve always liked the way the word [devi, the Sanskrit wort for “goddess”] sounds. I like that it kind of sets you up for becoming that –– becoming your own creator and controlling your own life.”

That she does, with a brand of bravado she hat tips to similarly audacious performer Britney Spears, a la the song’s title. Produced by Samuel Culp, the danceable rhythms and big synth swells were initially comprised of 130 tracks, which were then paired down to about 80 before being passed along to Peter Wieringa for mixing. It’s worth noting, he was also responsible for that Chillamundo track we posted last week.

“It’s Devi, Bitch” is the first of three singles that’ll be released before a four-song EP hits in early 2019. Before that, Devi performs next Friday, November 9 at Scout at The Statler, opening for fellow recent Song of the Day subject Larry g(EE)’s EP release show.